A police officer from the city of Chattanooga in Hamilton County, Tennessee, allegedly tased a woman for not removing her earrings fast enough during the booking process at the Hamilton County Jail.

According to the account of the story, 60-year-old Nancy Mason was in the process of being booked into the Hamilton County Jail back in March 2015. She was accused of stealing an amount of $500 from an unnamed person. Court records show that Mason pleaded guilty to the theft charge, and was given a suspended sentence.

However, during the booking processes at the jail, which was captured on video, Sergeant Rodney Terrell is seen ordering Mason to quickly remove her earrings. Terrell had made the demand so that he could speed up the process.

Despite the officer’s demands, Mason refused to remove the earrings quickly. As a result, a violent chain of events took place at the station. “I will report you,” Mason told Terrell in the video footage captured. Terrell replied, “Report all you want, I will not keep telling you.” 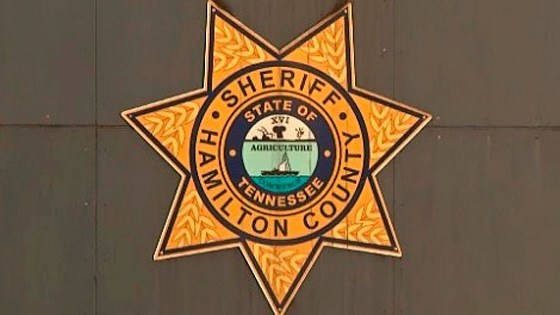 For not complying fast enough, the officer tased Mason, sending the seemly elderly woman crashing to the ground. “You broke my arm,” Mason cried loudly, clutching her wrist in disbelief. “I didn’t break your arm, you broke it,” Terrell retorted.

Meanwhile, as this confrontation was taking place, a group of officers stood around and watched the officer assault the old woman. In addition, the officers made no effort to offer medical assistance to Mason.

For the pain and trauma she endured at the hands of officer Terrell, Mason is now seeking justice. She is in court demanding an amount of $1.75 million in a lawsuit for the alleged use of excessive force by Terrell, and the failure by him and four other officers—as well as the arresting police officer—to adequately protect her from harm.

The Free Thought Project has confirmed that Mason had suffered a fractured wrist, and that she is still recovering from the injury. After the assault, she was admitted at a local hospital.

The lawsuit filed by Mason and her attorney also names the City of Chattanooga and Hamilton County Sheriff Office, for failure to properly train its officers and agents to intervene and prevent injury.

A local media outlet, News Channel 9, quoted Mason’s attorney, Robin Flores, as saying that the officers failed in their duty to protect Mason from harm. Flores said: “She was deprived of due process in that she was in a helpless position, or was in the care and control of the government actors, and they failed to protect her.”

Flores also told WRCB TV, that he is defending the victim so that the security establishments will be compelled to protect all citizens, as mandated by the constitution of the United States. Flores further added that, due to her experience with Terrell and the other officers, Mason now fears the police.

“Whenever there’s a constitutional wrong done to one person, it’s going to be done to everybody and someone needs to step in to help. Lawyers are usually in the best position to do that. She fears police, she fears being around them and she fears seeing them,” Flores said. 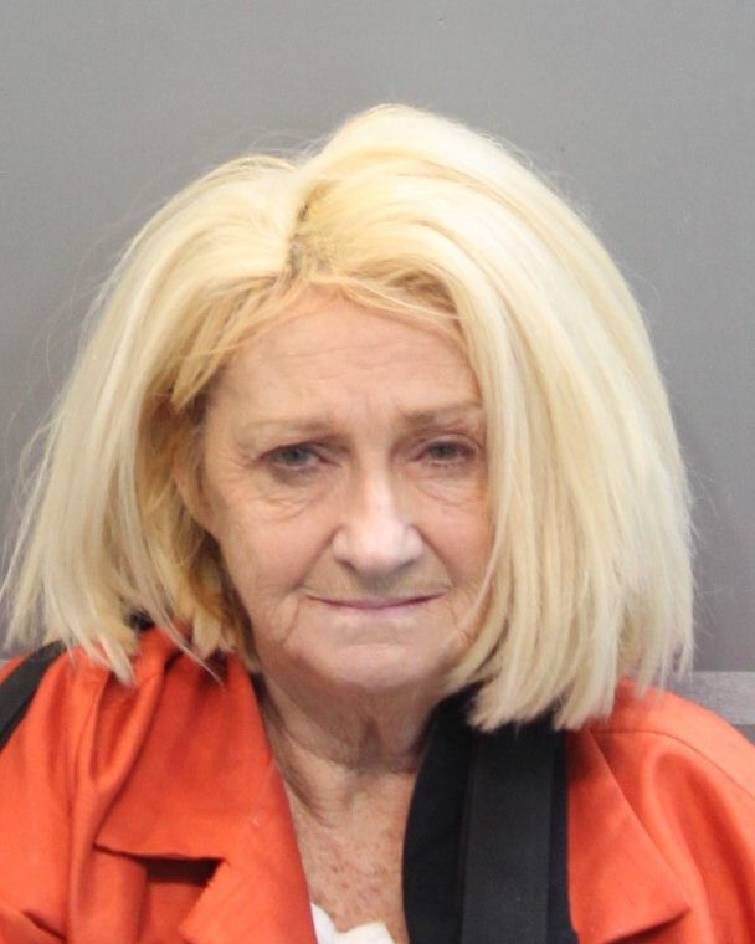 We will be monitoring the outcome of the case. Expect us!