The concept of Bigfoot seems to be fading further and further into obscurity, but articles about stories from almost ten years ago continue to make headlines. For instance, a post was recently made about a particularly absurd sounding story about multiple Bigfoots hailing from rural Michigan, reviving a story from all the way back in 2011.

Although recently a Bigfoot video was made in Utah for instance, the people who made the original video went over to investigate it, and of course it didn’t seem to be Bigfoot.

Why were people so much more avidly talking about Bigfoot back then, around 8 years ago? Take one look at this Fox News headline and you’ll see why people were talking about it (insert cash register sound). 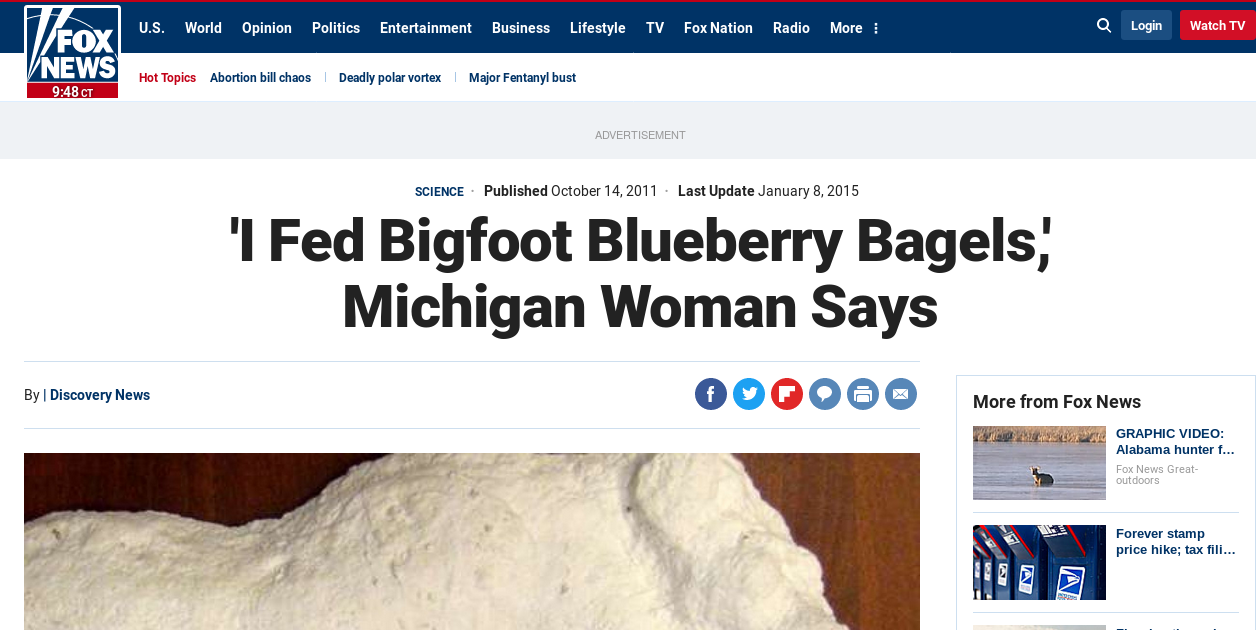 This article is essentially for the purpose of entertainment, so lets get further into what they said in 2011. Roaming along the tundra-like conditions of the southern Siberian region of Shoria Mountain, a “living snowman” exists, according to a group of Russians.

However, the really memorable thing that was said back then was by the Newaygo County, Michigan woman who said that she had been fully interacting with, and even feeding, a big family of around 10 Bigfoot-like animals who reside in the Michigan woods near her home, north of Grand Rapids. 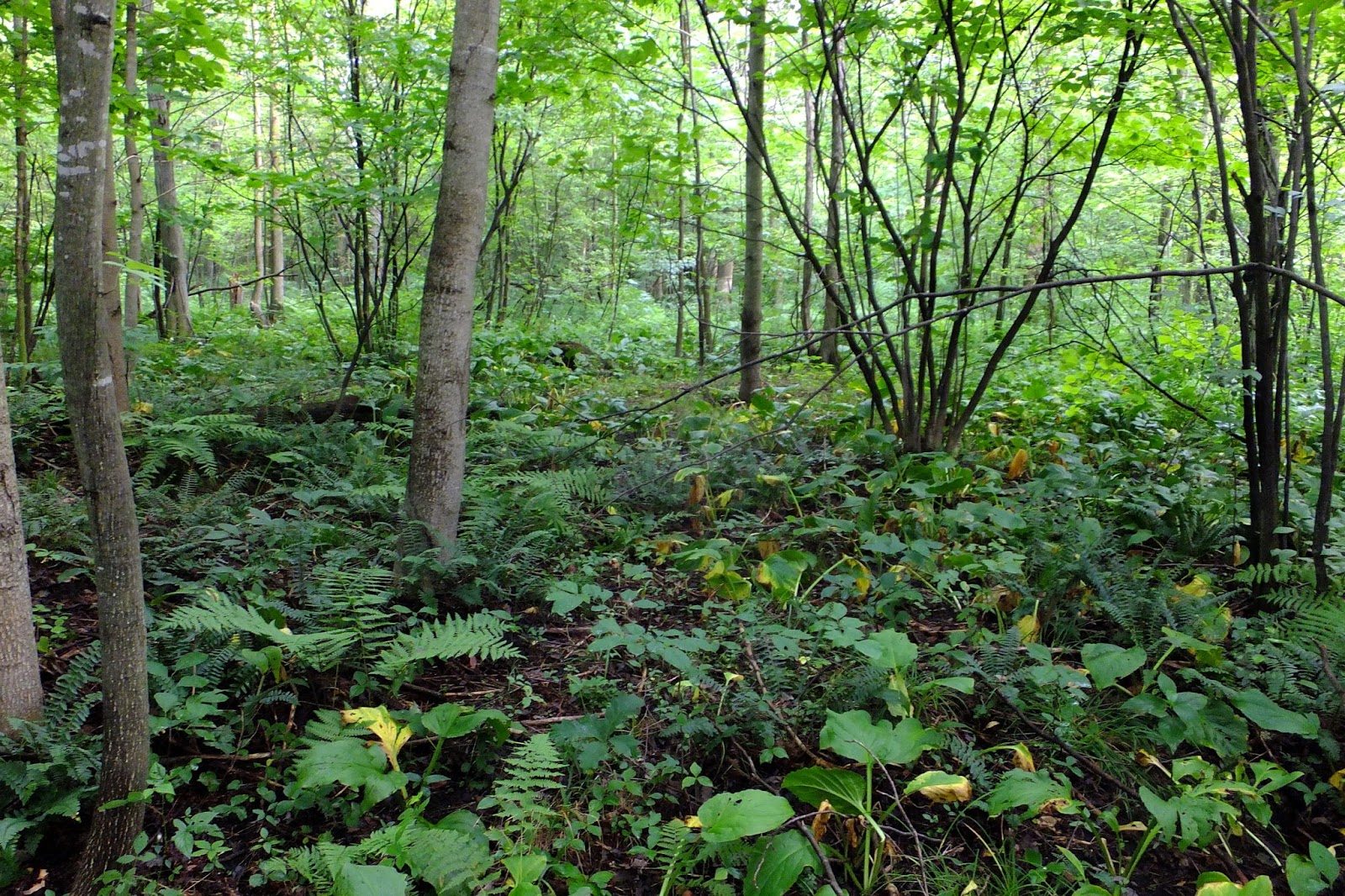 She claims to have fed the Bigfoots for two years. “They get fish every day, a bucket of fruit, a bucket of dry dog food,” 47-year-old Robin Lynn Pfeifer said at the time.

“Their favorite thing is blueberry bagels. If I’m not baking them, I go to different stores to buy them. I tell them they are feeding the wildlife. “The biggest one I’ve sat and looked at for 15 minutes was nine and a half feet tall. The large male is all black. Others are beige and white. The biggest footprint is 18 and a half inches long,” she continued.

The rest of a mainstream report on such Bigfoot claims would continue in a way you could easily predict, with skeptics being cited. Evolutionary scientists and scholars of natural history wonder how Bigfoot creatures could have survived so long without being detected, or leaving behind bones, remains, or DNA.

Now seems as good a time as any to share that I am embarking on a Bigfoot search in Upper Michigan next weekend with several members of my family 😬 pic.twitter.com/lWALtd306e

A Bigfoot skeptic cited about 8 years ago, Loren Coleman, director of the International Cryptozoology Museum in Portland, Maine, said:

“All the Bigfoot contactees — for some reason they never take photographs. There’s a lot of interest in finding these things, but we have to look of the credibility of the people feeding us the stories. I’m always careful of two kinds of people, the debunkers who have no interest and the true believers who will not bring any critical thinking.”

The skeptic went as far as to suggest the Bigfoot-witnessing people may have been hallucinating, or genuinely convincing themselves they saw Bigfoot. It doesn’t sound likely that anybody but a small minority of people could go that far with believing in Bigfoot, but it’s easy for a skeptic to pick apart this particular topic.

LOS ANGELES, CA – FEBRUARY 08: Nipsey Hussle attends Nipsey Hussle Grammy Celebration at The Peppermint Club on February 8, 2019 in Los Angeles, California. (Photo by Shareif Ziyadat/Getty Images) Rapper and philanthropist Nipsey Hussle was shot and killed Sunday outside of his Los Angeles clothing store. According to police, Nispey and two others were…