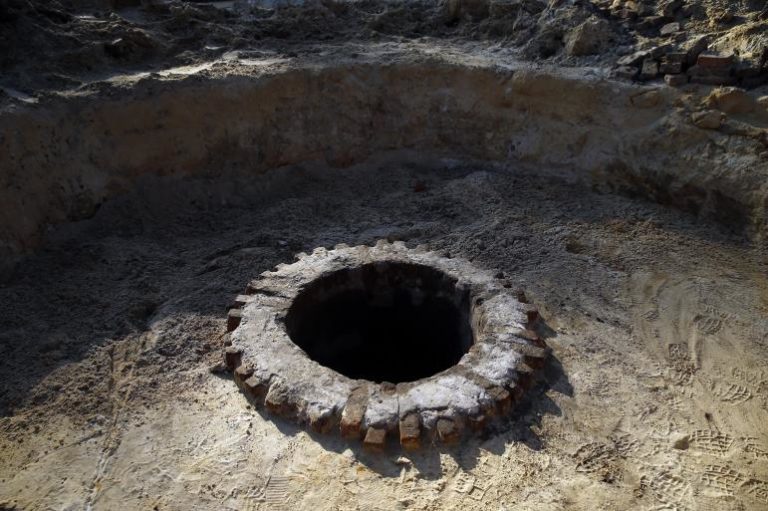 As the Nazi party was attempting to take over the planet in the mid 20th century, in the second world war, most of the world was not aware of the true extent of the injustices that were taking place inside the country of Germany. Many of the genocide and extermination projects that that party was involved in were top secret, and not revealed to the public until well after the war. There were suspicions and theories that death camps existed, but it was not until the end of the war when allied forces began making their way into Germany that they began to fully understand what was taking place. 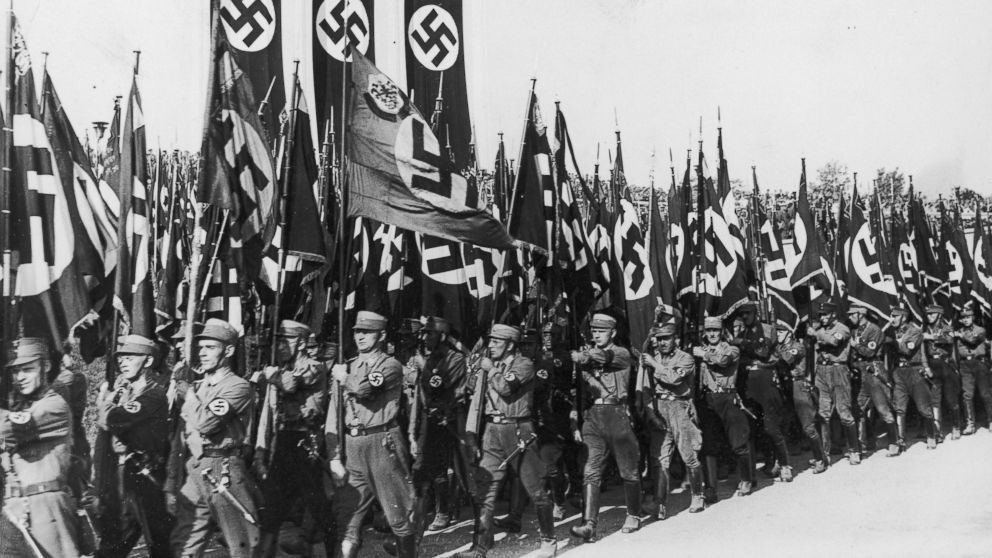 Towards the end of the regime’s reign, their crimes were being exposed to the world so they began desperately trying their best to cover up their tracks. According to many sources, this even included killing all of the witnesses and attempting to burn the concentration camps to the ground. However, evidence remained that was excavated by archaeologists many years later. 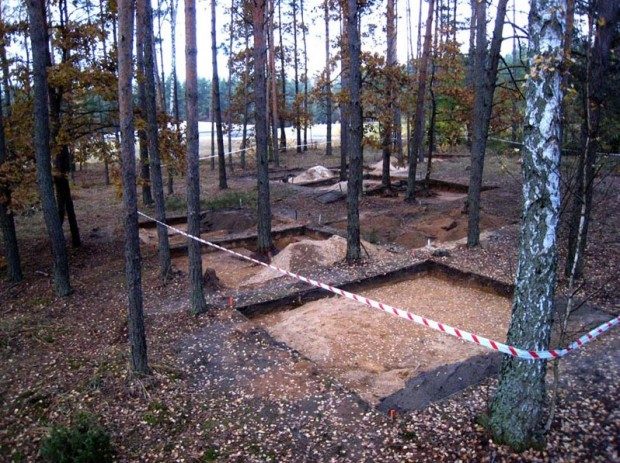 One of the sites that were found by researchers later was a death camp in Sobibor, Poland. Sobibor was one of the worst camps in Poland and it is estimated that at least 200,000 people were murdered there. However, some estimates go as high as $350,000. 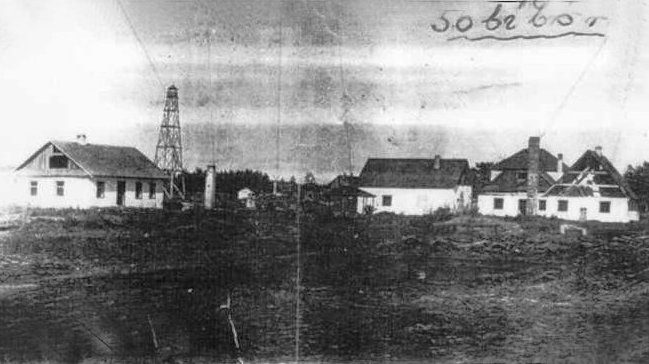 During the revolt of 14 October 1943, about 600 prisoners tried to escape. About half succeeded in crossing the fence, of whom around 50 eluded re-capture, including Selma Wijnberg and her future husband Chaim Engel. In September 2014, a team of archaeologists unearthed remains of the gas chambers under the asphalt road. 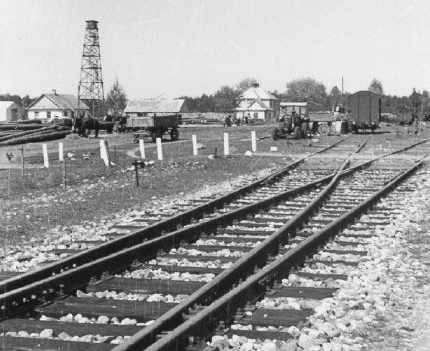 This notorious camp was a location for the genocide program known as Operation Reinhard. It is estimated that the program is responsible for the deaths of roughly two million people. The violence of this program was mostly targeted at the Polish Jewish population. 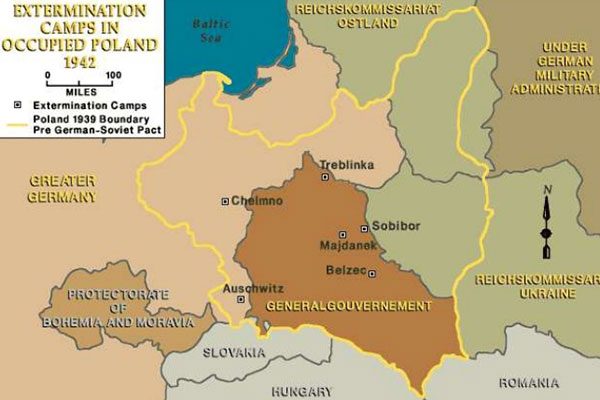 Yoram Haimi, one of the Israeli archaeologists who was involved in the excavation, says that this dig was especially personal for him because he lost two uncles at this specific camp. The team was able to uncover numerous items throughout the site, including rusty keys and locks, showing evidence of where prisoners were held. 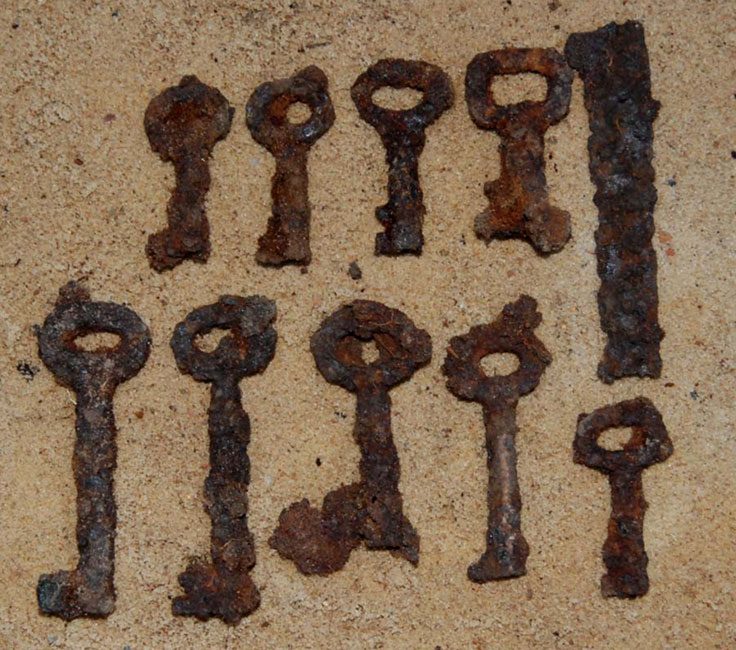 The archeologists also found personal items of the prisoners in the dig, including a ring that read, “Behold, you are consecrated onto me” in Hebrew. 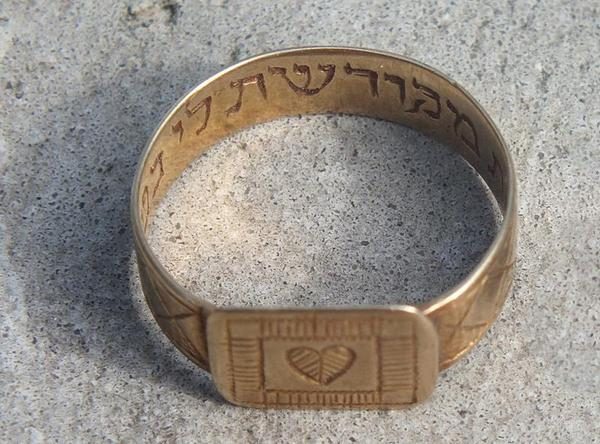 They made some rather disturbing finds as well, including a shocking number of bodies that were still decaying. 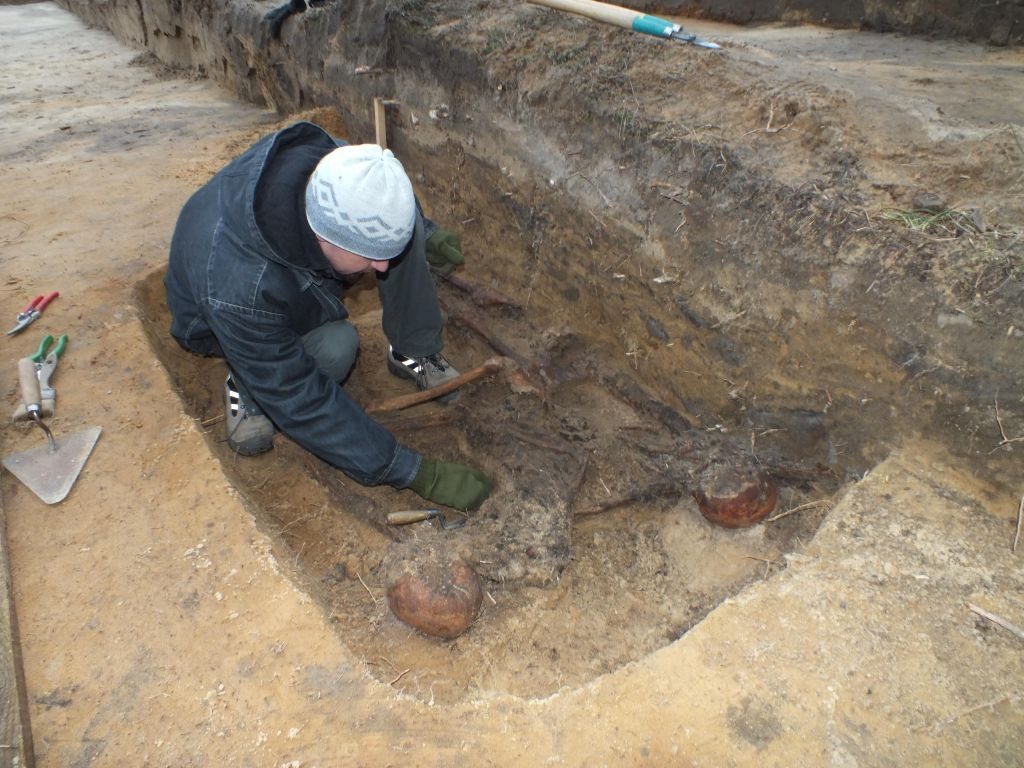 Less than 60 survivors were left in the prison once the war was over, and there were mass graves scattered all throughout the site. The remains of the bodies showed obvious signs of struggle, with many of the victims lying face down, with bullet holes in the back of their skulls. These remains indicate that they were likely victims in a firing squad. 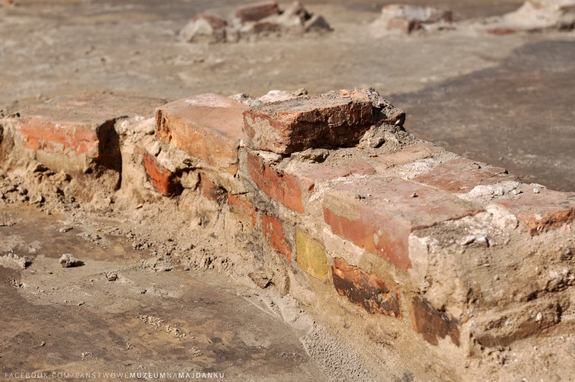 Much of the site has been destroyed of the war, but remnants of the death camp still remain, including a partial wall of a gas chamber, which is shown above.

After the uprising of October 1943, the SS chief Heinrich Himmler ordered the camp to be closed, dismantled, and replaced with trees. The gas chambers were then demolished, but remnants of the foundations for the chambers were covered with asphalt and made to look like a road. 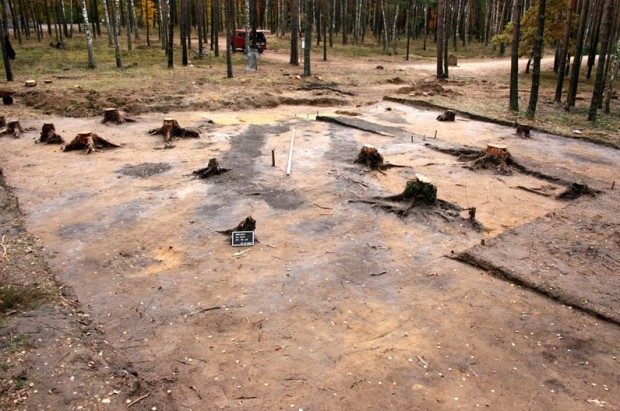 The last prisoners still in the camp, who had been used to dismantle the buildings, were killed in late November, and the last guards left the site in December. Four of the chambers were uncovered by archaeologists in 2014, using modern technology, according to Wikipedia. 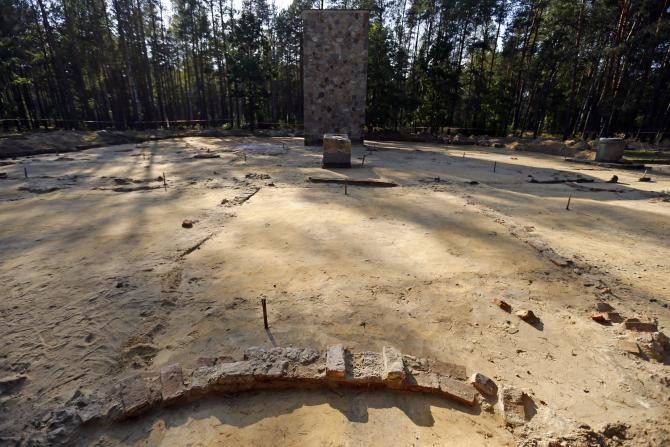 After the findings were made, historian David Silberklang, editor of Yad Vashem Studies said that this was an extremely important historical discovery.

“The discovery of the gas chambers at Sobibor is a very important finding in Holocaust research. It is important to understand that there were no survivors from among the Jews who worked in the area of the gas chambers. Therefore, these findings are all that is left of those murdered there, and they open a window onto the day-to-day suffering of these people,” Silberklang said. 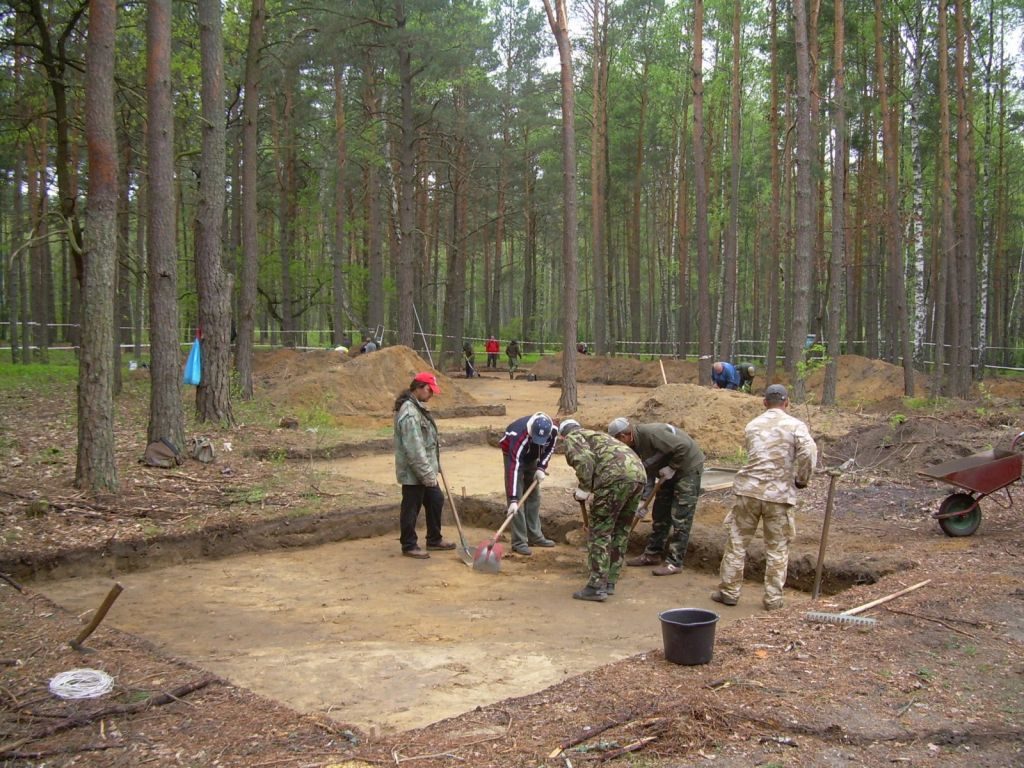 Polish archaeologist Wojciech Mazurek said Nazis bred geese at the death camps so they would make noise and drown out the screams of the people who were being tortured and killed inside.

(YH) At least six electors — members of the Electoral College whose votes elect the President — have vowed to cast their ballots in an attempt to block Donald Trump from winning an Electoral College majority, Politico reported Tuesday. The presidential electors are mostly former Bernie Sanders supporters who hail from Washington state and Colorado. If the…

(CNN) Kanye West met with President-elect Donald Trump on Tuesday, after he was spotted arriving at Trump Tower in New York City, only days after the rapper first came back into the public eye following his hospitalization. Trump spoke to reporters with West by his side, calling the rapper a “good man” and telling journalists…

Two young women were attacked and robbed by a group of men on a London bus, after they refused to kiss for the group’s entertainment. 28 year old Melania Geymonat and her girlfriend Chris, age 29, were approached on the bus by a group of four men who made comments about their sexual orientation. The…