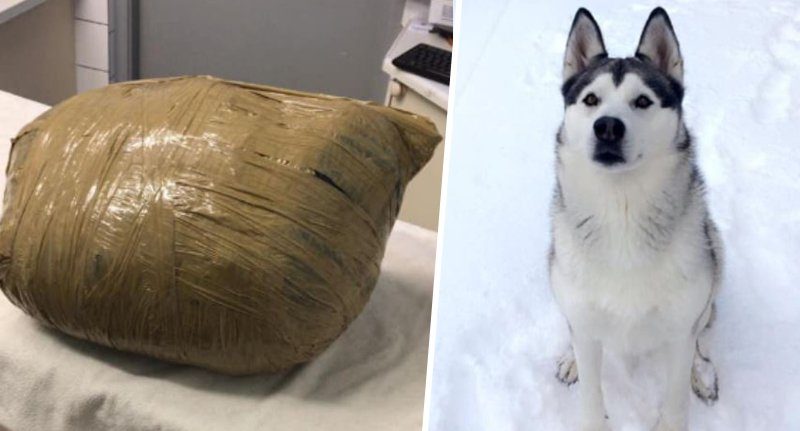 Just before the turn of the new year, on December 27, 2018, Kirsten Kinch, of Dublin, went on vacation to Iceland for the holidays with her family. During her trip, she decided to leave her beloved dog at a local boarding kennel. When Kinch returned home from her trip, she learned that a tragedy happened while she was gone, her Husky dog Nova was dead.

To add insult to injury, Kinch says that the workers at the kennel crushed the poor dog’s body into a black bag and wrapped it with masking tape. Kinch believes that the staff may not have followed her instructions with some of the dog’s unique health concerns. 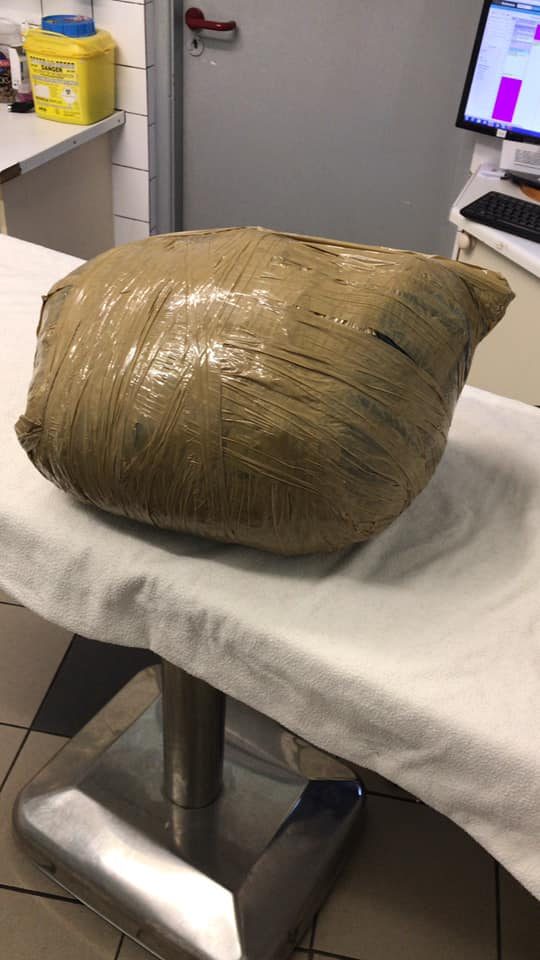 “On the 27th of December 2018, I brought my husky Nova to P&E boarding kennels to be boarded for 3 days while my family went to Iceland. Nova had an ongoing issue with Colitis and this was being managed with steroids for the last few months successfully, she had been checked by my vet prior to boarding and we had discussed taking her off the steroids as she was responding so well.
I gave multiple written and verbal instructions on how the steroid was to be given separately to her food and that she needs to get this twice a day, P&E also advertise that they cater for medication and dogs that need extra care once they are informed in advance,” Kinch explained on Instagram. 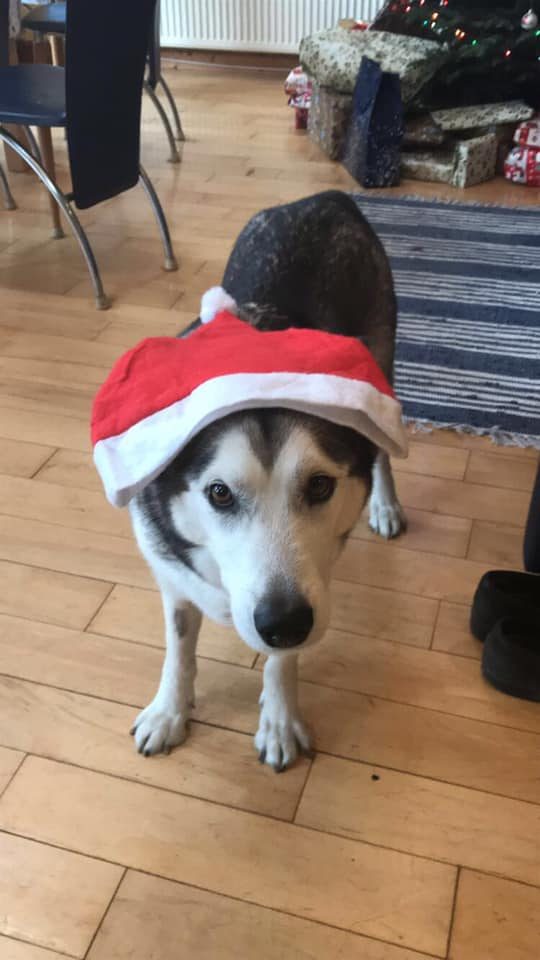 Kinch went on to say that just a few days later, on the 31st of December, she went straight from the airport to the P&E kennel to pick Nova up. The staff kept her waiting outside before bringing her in to tell her that Nova was dead, and was found covered in blood in her cage the night before.

“We were shocked and beyond devastated at this as we had left a healthy dog in 3 days earlier. I asked the kennels immediately if she had received her medication and I was told she had. They had crushed Nova into what I can only describe as a ball wrapped in a black bag, covered in masking tape. There was no care or empathy in the way she had been handled. It was utterly traumatic and heartbreaking to leave with her like that,” Kinch said. 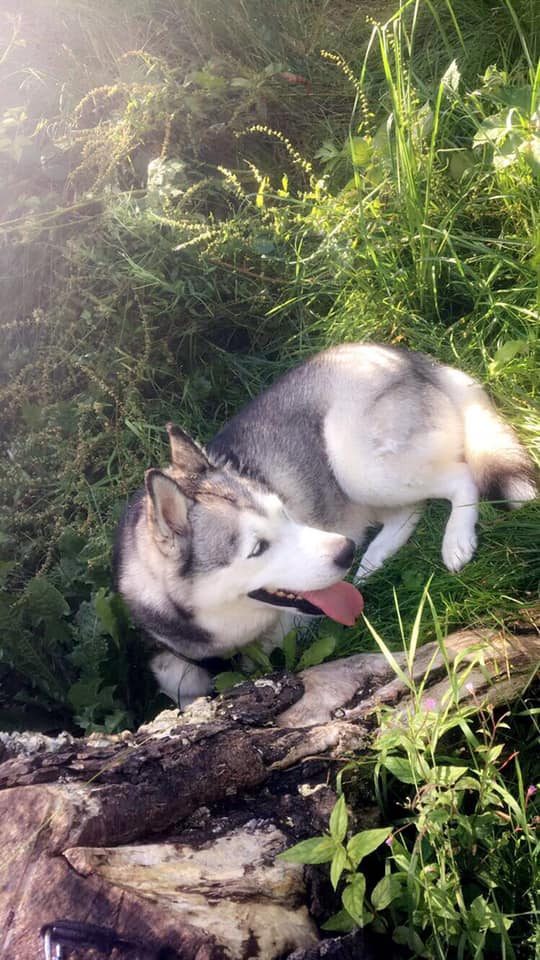 “I emailed and messaged P&E asking for more information on how she had seemed when she was with them etc. and I still have not received any kind of contact back. Nova was a once in a lifetime kind of dog for me and my family and has left a hole that will always be impossible to fill, she is loved and missed every single day and I hope writing this can stop a similar situation in the future. Clearly, these kennels are not fit to provide the levels of care they advertise,” Kinch said.

Paddy Cullen is the owner of P&E kennels and a rescue under the name Second Chance Pets, and they have been accused of mistreating pets in the past. In the wake of this incident, P&E kennels have removed all reviews from their page. 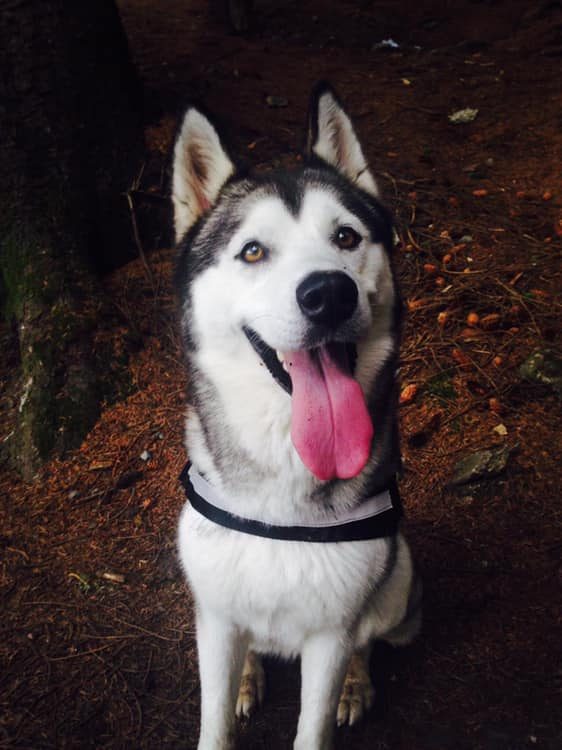 A Change.org petition is now demanding to have P&E Boarding Kennels and Cattery shut down. The petition alleges that there have been “at least four dogs dead and wrapped or cremated with no consent or explanation,” as well as “many reported cases of animal abuse and neglect.”

Kennel owner Paddy Cullen said in an interview with Metro that it is the kennel’s policy to wrap dead dogs up like that when they suspect that the animal has been infected with the parvo, as to not infect the other dogs.

In the interview, Mr Cullen complained that he and his family have received numerous death threats since Kirsten Kinch began the crusade to avenge her beloved dog.

By: AnonWatcher via anonhq.com ANTARCTICA – The most sadistic of lands; sub zero temperatures, unforgiving terrain, evil penguins perhaps; Antarctica is largely a mystery to civilians…but Happy Feet aside, have you ever questioned why? Antarctica, the coldest climate on earth, has always been shrouded in mystery. What we do know is it’s a desolate region…

When you take a look at what is going on around the world, it is quite easy to see that we, as a people are divided. We are divided by our race, our religion, our gender, our culture, our sexual orientation, our beliefs our dietary preferences and the list goes on and on. This division…

Failed Noreweigan terrorist Philip Manshaus appeared battered and bruised in court on Monday, October 12, to face charges for his attempted attack on the Al-Noor Islamic Center in the Oslo, Norway on Saturday. Over the weekend, Mansuas killed his teenage stepsister before entering the mosque and attempting to carry out a terror attack. He is…