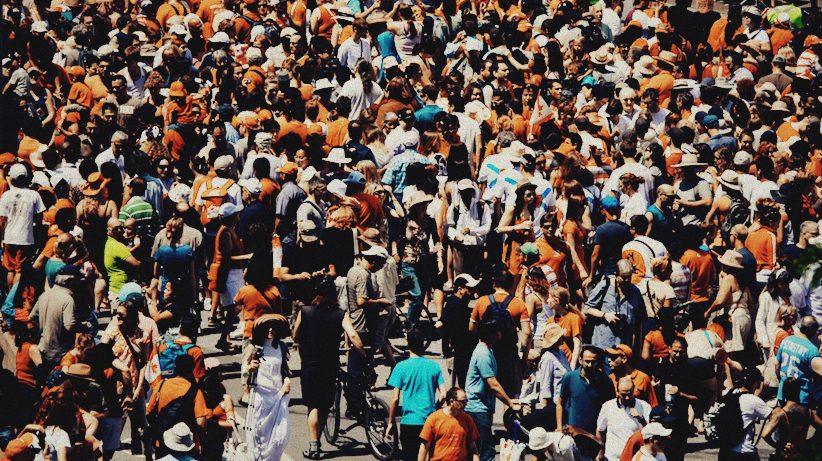 Everyone is very curious about what is going to happen on September 20th when over a million people have promised to storm the secret military base “Area 51.” As we have reported, experts on the mythical site are warning curiosity seekers to stay home, because the United States military is saying that they will defend the territory with force if necessary.

There is a party planned on the same day at a nearby tourist attraction called Area 15, which is described as an ‘experiential retail and entertainment complex.’ In addition to the party, the entertainment complex will also be live-streaming the event for viewers at home so everyone can keep up on what is happening. 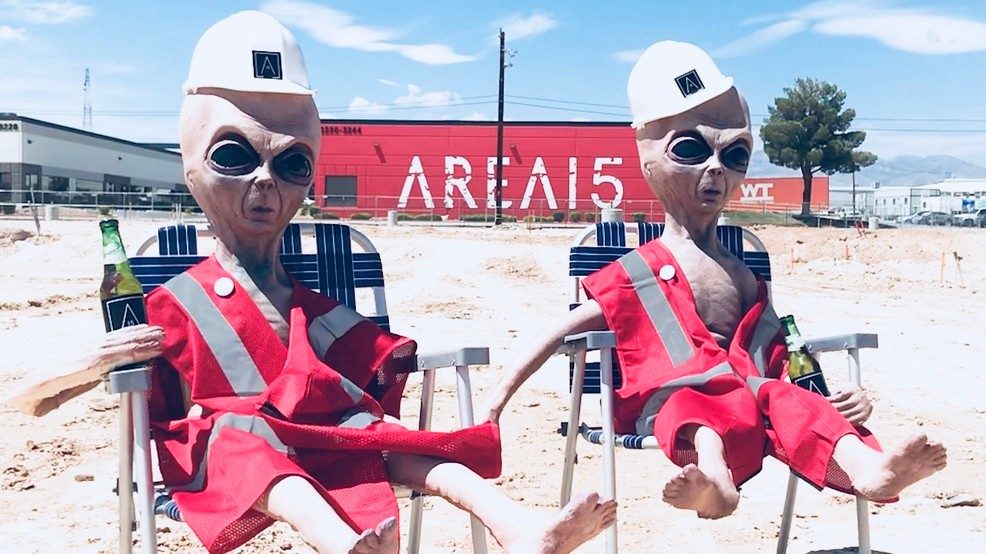 This location is not to be confused with the “Area 51 Alien Center tourist attraction,” which is a separate property where the people are supposed to meet before they rush the gates of the military base.

The complex is welcoming curiosity seekers to their building, which is located near Rancho Drive and Desert Inn Road.

“Okay. Now we’re curious too about what’s going to happen on 9/20 at the storming of #AREA51. We’re going to live stream the “event” here at #AREA15 to watch what goes down. And, of course, costumes and tin foil hats are required. Interested? Leave your information and we’ll send you the details,” a post from the business said. 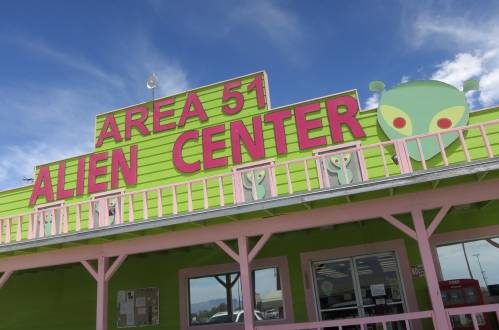 It seems like the very few tourist attractions that are lined up outside of Area 51 will be seeing some of their best business in years. The Area 15 entertainment complex is actually not scheduled to open for business until 2020, but they are opening early just for this special occasion.

No one really knows what is going to happen on September 20th. Perhaps no one shows up. Perhaps plenty of people show up, but they just have a party out in the desert. Perhaps someone will get shot or arrested.

Below is footage that was taken just a few years ago, when a family is nearly taken out by a group of soldiers for trespassing on Area 51 property.

By: anon56 VIDEO: Anonymous collective sends a new message: Video transcript (excerpt): Greetings World, We are Anonymous. On April 6th, 2017, on the 100 year anniversary of Americas entry into World War I, Donald Trump launched airstrikes against the Syrian government; in retaliation for a gas attack supposedly perpetrated by Assad. There was no investigation,…

Scientists are baffled by a “dark impactor” that has been blasting holes in our galaxy. This force is not visible, and may not be made up of matter. This may be made up of some type of material that humans aren’t even familiar with. Human telescopes haven’t even been able to detect this material yet,…