Rumors are swirling that Julian Assange has been captured and sent on a rendition flight to Charlotte, North Carolina aboard a United States military plane known as the Guantanamo Bay Express.

WikiLeaks announced that Julian Assange’s internet access had been cut by “a state actor” late Sunday night, prompting fears for his safety. A small crowd of supporters gathered outside the embassy in London in order to protect him by providing witness to any foul play.

People were on edge already because of US Secretary of State John Kerry’s presence in the UK at the time, and because of some cryptic tweets WikiLeaks sent out earlier in the day, rumored to be keys to a ‘dead man switch’ activated by Assange’s death or detention.

Among the crowd of supporters, a Periscope livestream was set up to broadcast from outside the embassy. The livestream was viewed by thousands of supporters around the world concerned for Assange’s safety in light of longstanding threats on his life and a recent statement by John Kerry threatening Ecuador with “grave consequences” if the WikiLeaks founder isn’t silenced soon.

But the Periscope live feed was suddenly cut without warning, and rumors began to spread that an “unnamed crew” entered the embassy during the outage.

As concerns for Assange’s safety continued to grow, a Redditor claimed that a U.S. Gulfstream jet, claimed to be N379P, had taken off from a military base outside London shortly after the outage in the Ecuadorian embassy.

When another Redditor pointed out N379P was the notorious rendition plane nicknamed the Guantanamo Bay Express, fears for Assange’s safety reached fever pitch.

Using FlightRadar the plane was tracked by Redditors as it made its way across the Atlantic towards the United States. There was speculation the plane was heading straight for Guantanamo Bay, however after an eight hour journey the military jet began descending towards Smithfield airbase, near Charlotte, North Carolina.

A screenshot from FlightRadar showing the in-flight journey of the mystery plane with possible landing spots highlighted.

Relief that the plane landed in the United States rather than Guantanamo Bay quickly faded when Assange supporters searched Google and discovered that Smithfield airbase is a notorious CIA rendition airport, a black site known to locals as “Smithfield’s dirty secret.“ 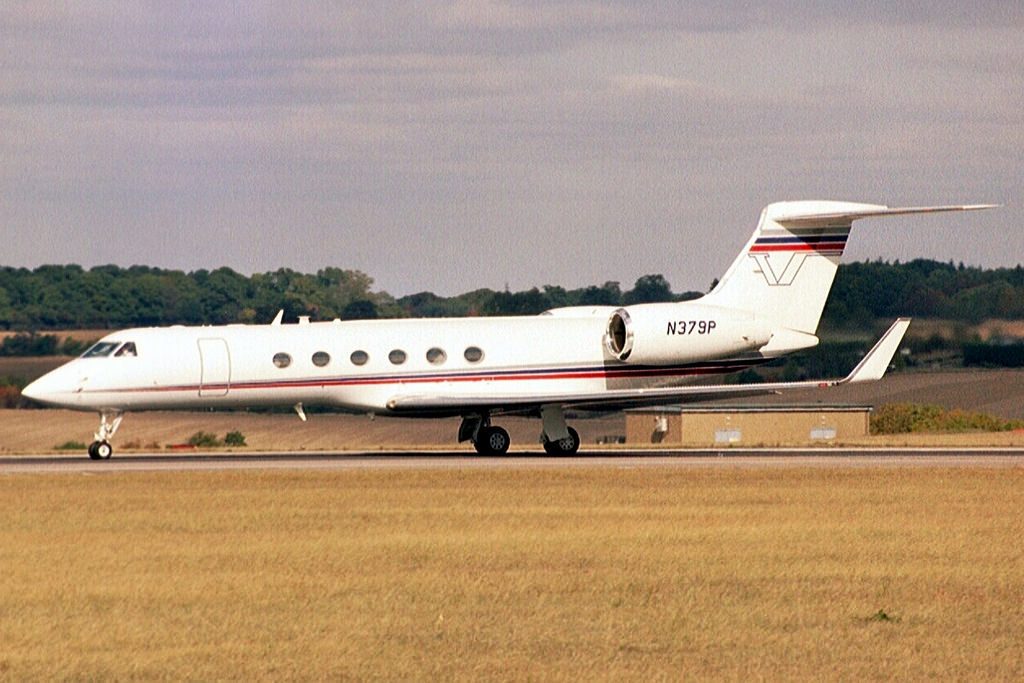 N379P. The aircraft has been reported in several press sources as a U.S. Department of Defense prisoner transport, also known as the “Guantánamo Bay Express.”

A Redditor claiming to be a Charlotte resident and suggested he could head to the airbase to see if he could catch sight of Assange and confirm the WikiLeak’s founder had been captured and taken to the United States where he fears he will face the death penalty for espionage.

But the brave Charlotte resident was immediately warned off such a course of action by other Redditors.

“Don’t screw with it. I know it’s tempting but only mess with it if you know what you are getting into here. I know it sounds dramatic but do not mess with it unless you are prepared for the worst case scenario, which is death,” Poke_Gal said.

“say no more. part of me wants/wanted to go over there to video anything i could…but i doubt i’d be able to see anything substantial anyways. Looking back on this in a few days/months/years i hope i’m not wrong or wish i would have gone,” fitfrank replied.

Though the WikiLeaks Twitter account has continued leaking emails since these events, Assange hasn’t verified that he is safe and well – at least as safe and well as someone can be living in what the UN declared to be illegal arbitrary detention inside an embassy.

The extraordinary lengths the US government have gone to in attempting to silence Julian Assange means that they are afraid of the people knowing the truth. If our government is doing things in our name – in secret – then we have a right to know. We fund our government with our hard-earned taxpayer dollars, and in return we expect our government to to act in the best interests of our country.

This is the most basic social contract. It is the glue that holds nations together. When a government goes against these principles and tries to cover up corrupt behavior, they need to be exposed and held to account. Whistleblowers such as Julian Assange and Edward Snowden are true heroes, willing to risk their blood for our freedom.

This article originally appeared on yournewswire.com.

It is not that uncommon for people to start smoking tobacco products before they reach the legal age, but sometimes photos circulate on the internet showing extremely young children puffing on cigarettes. Sometimes everything is as it appears in these images, but oftentimes what you are seeing is just an adult that happens to look…

When you go to the hospital or visit a doctor nowadays, it can feel like a prison cell. How is a person supposed to evaluate the necessity or risks of a certain treatment, in the heat of the moment when somebody needs medical attention? It’s an ever-present paradox, any time a person’s health is in…

Two young women were attacked and robbed by a group of men on a London bus, after they refused to kiss for the group’s entertainment. 28 year old Melania Geymonat and her girlfriend Chris, age 29, were approached on the bus by a group of four men who made comments about their sexual orientation. The…