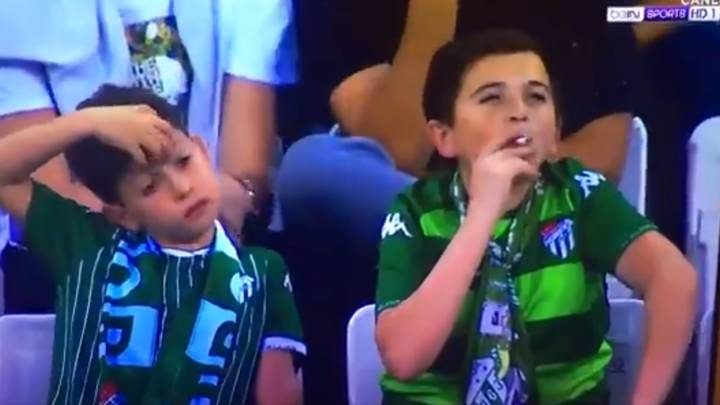 It is not that uncommon for people to start smoking tobacco products before they reach the legal age, but sometimes photos circulate on the internet showing extremely young children puffing on cigarettes. Sometimes everything is as it appears in these images, but oftentimes what you are seeing is just an adult that happens to look very young.

A similar situation recently occurred at a Turkish football game, when a 36-year-old man with a baby face was spotted smoking in the crowd footage from the game. The game was held at the Timsah Arena and was a charity event for people with learning disabilities.

A short video clip showing the man smoking quickly went viral across the internet, as many of the people who were sharing the video believed that the man was just a child.

Still, authorities did not take this situation lightly, and there was an investigation conducted to find out the identity of the smoker after the footage went viral.

It didn’t take long for the police to learn that the smoker in the video was actually a 36-year-old father who had taken his son to a game. In the footage taken of the crowd, the man looks like he is not even a teen yet, but in photos that were taken from different angles, he does look a bit closer to his real age of 36. 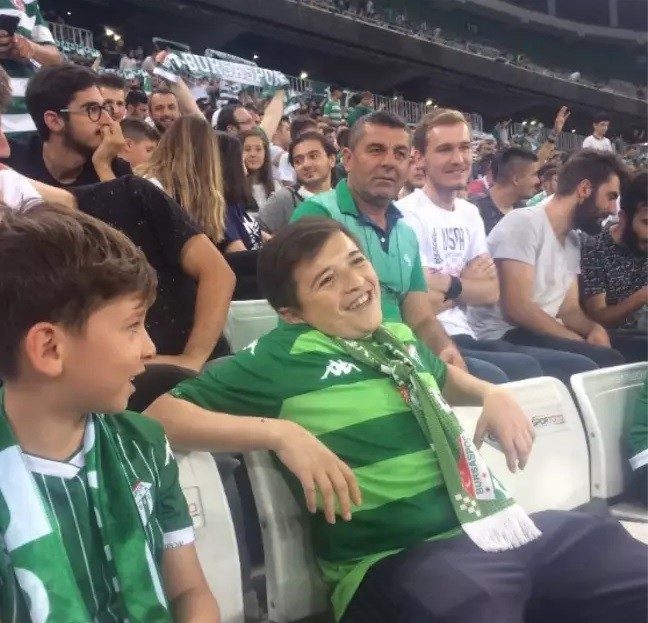 Oddly enough, he may still get into some trouble though, as it is now illegal to smoke in public places in Turkey, which includes sports stadiums.

Local police have not stated whether or not the man will be charged with smoking in public, an offense which could carry a fine of up to 69 Turkish lira, which is about £13. It is likely that they will just leave him alone, but were required to make an official statement to inform other citizens about the law.

By: Vandita via anonhq.com Japanese Google software engineer Ken Kawamoto has invented Tempescope, a transparent box-type gadget that collects next day’s forecast from online weather sources using two pumps, an ultrasound diffuser, and an LED to simulate a variety of weather conditions – from sunrise, sunshine, and sunset to clouds, lightning, rain and fog –…

The media is reporting another deadly mass shooting in the United States, this time in Chicago. However, this shooting seems a bit different from the previous attacks. By all indications, this gunfire was the result of a random spat of violence, which is sadly common in Chicago and many other major cities throughout the country….