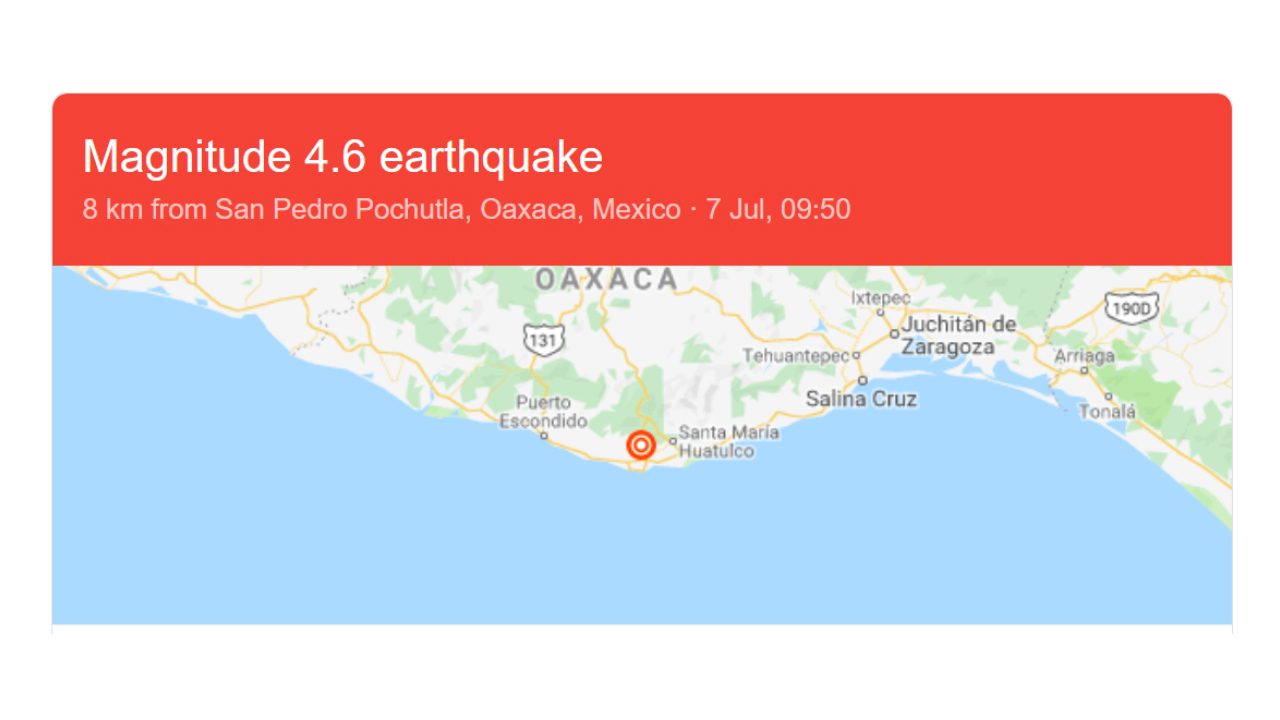 An earthquake with a magnitude of 4.6 hit Mexico today, as larger earthquakes continue to shake the west coast of the United States.

In 2017, central Mexico saw its worst earthquake in years, which took the lives of more than 220 people and destroyed dozens of buildings in Mexico City. 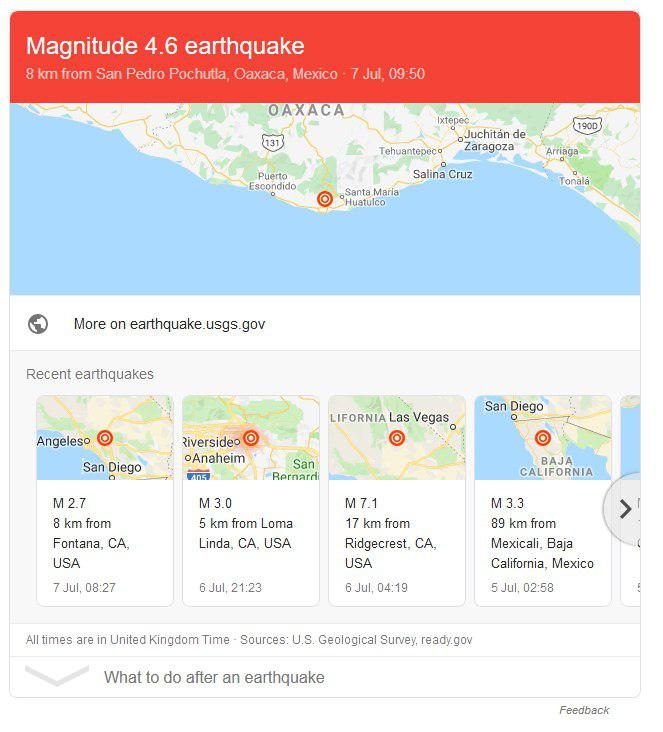 This week, a powerful series of earthquakes have struck in Southern California. Experts are saying that these are among the strongest quakes to hit the area in at least 20 years.

People from Mexico to California are being warned of potential aftershocks and are advised to stay indoors if possible in the coming days. 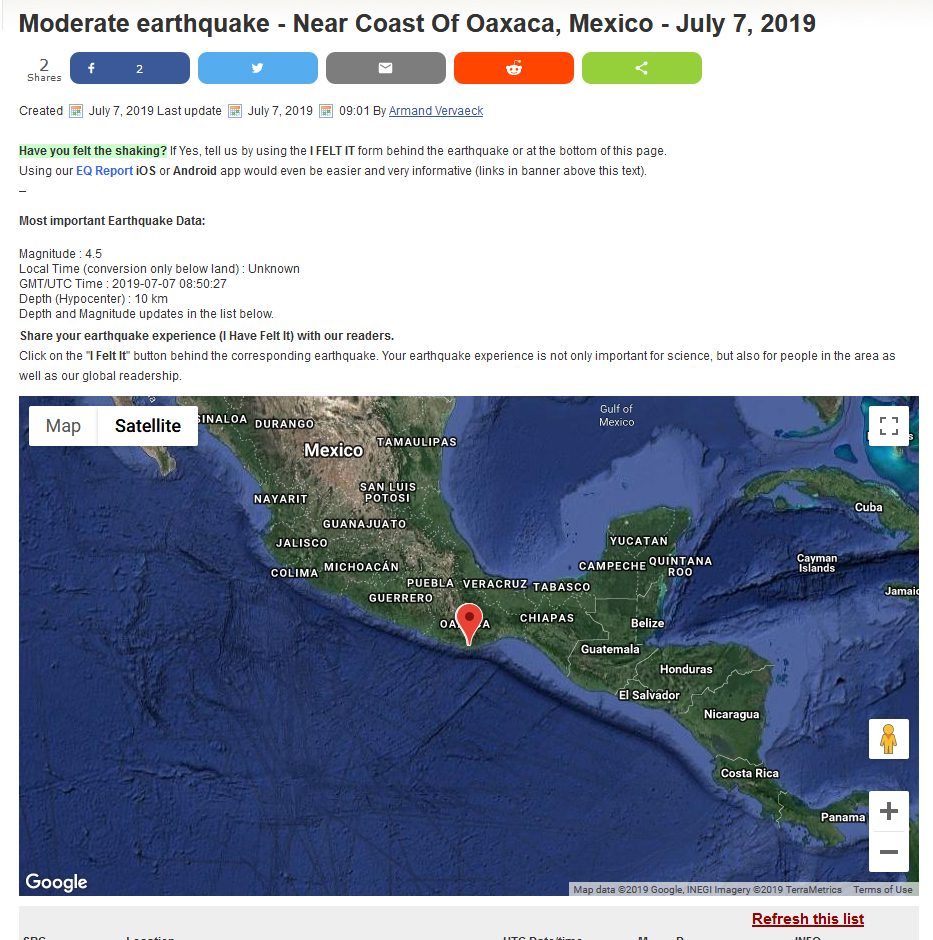 By Melissa Caen via cbslocal.com The state of California is studying ways to suspend financial transfers to Washington after the Trump administration threatened to withhold federal money from sanctuary cities, KPIX 5 has learned. Officials are looking for money that flows through Sacramento to the federal government that could be used to offset the potential…

(ANTIMEDIA)  On Thursday, a Twitter account posted a video that is in no way for the faint of heart. The short clip is of a woman, a maid, hanging from a window on the seventh floor of a building. The viewer watches with horror as she falls to the ground below after pleading for help…