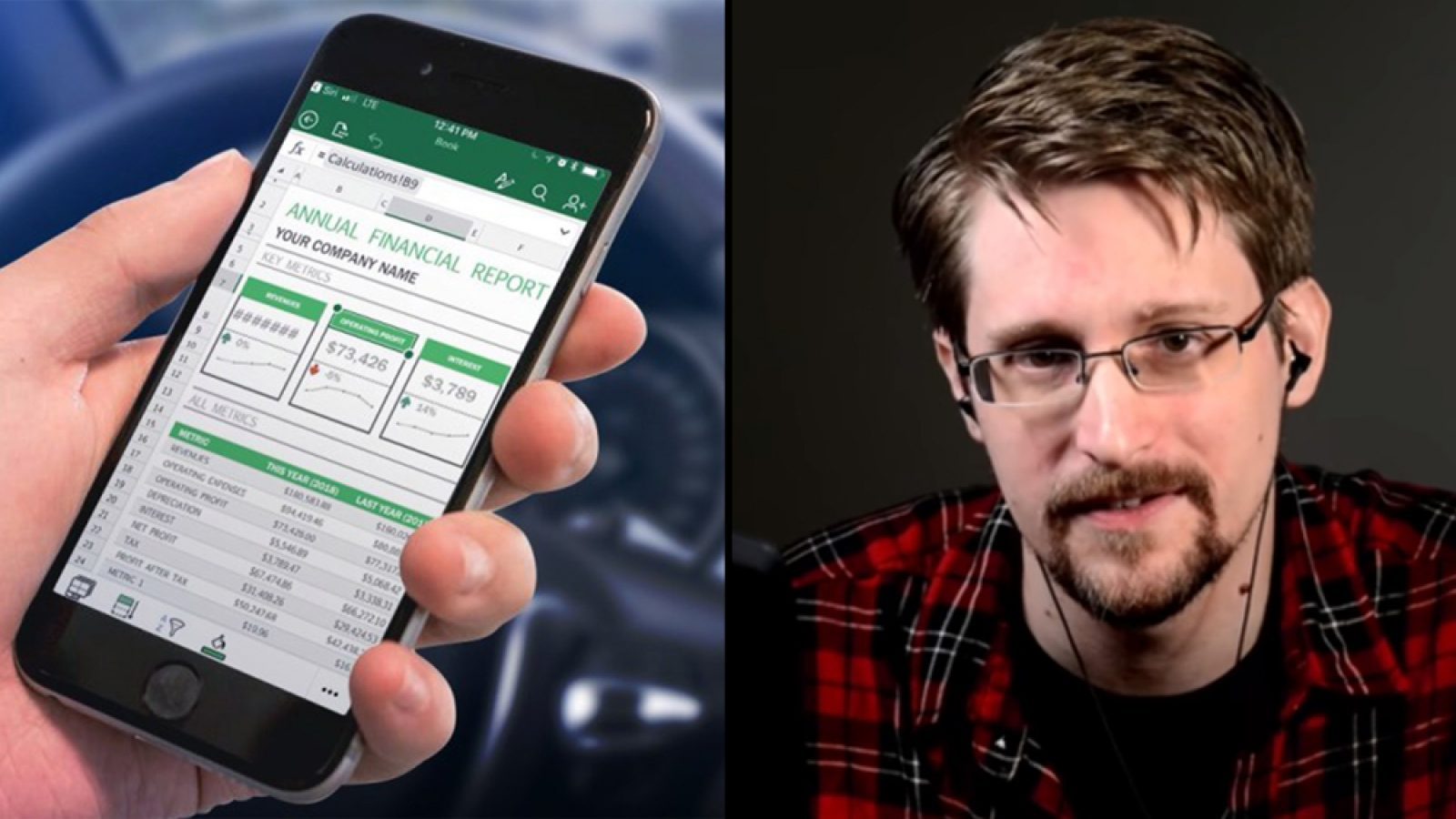 NSA whistleblower Edward Snowden appeared via video conference on the Joe Rogan Experience Podcast this week, to discuss his new book “Permanent Record” and review details about the information that he leaked to the world in 2013. In the interview, Snowden gives Rogan an abbreviated version of the story that can be found in his book, recalling his history with the intelligence community and sharing his knowledge about the United States government’s surveillance programs.

Snowden explained that he found himself in a strange position while working for the government because he had access to classified information that was far above his level of clearance, simply because he was one of the few people in the organization who knew how the computer systems ran and could operate them at an expert level. During his short career, Snowden quickly rose through the ranks and gained access to highly classified information. However, the information that he found disturbed him, and would begin a chain of doubt that would last a few years, until he eventually listened to his conscience and decided to become a whistleblower. 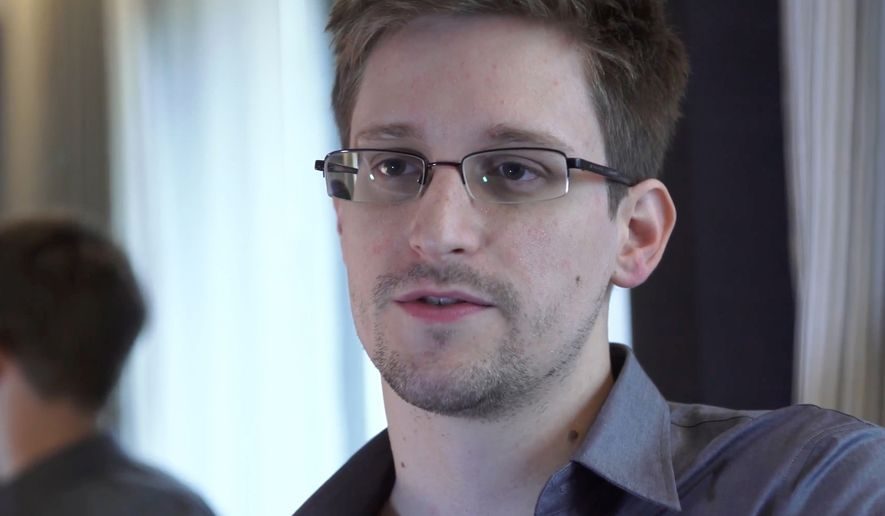 What he discovered is that since the World Trade Center attacks in 2001, the United States government has been developing programs to record and archive all communications between every citizen, so the information could be retrieved at a later time if the person is suspected of being involved in any wrongdoing.

Snowden argued that this gave unprecedented power to the US government, which is in direct violation of the US constitution. According to the US constitution, the government is only supposed to have powers to search a person who has been suspected of a crime. Unfortunately, politicians have been able to rewrite the laws for the technological age in a way that allows them to have full access to everyone’s communications, without a warrant or consent from the owner.

At the end of the interview, Snowden discussed some of the technical aspects of mobile device surveillance. He pointed out that when he released the documents in 2013, most of the web traffic online was coming through desktop connections, but now the market has shifted towards mobile devices, which now take up a significant portion of web traffic. He said that this is a big problem for people concerned about privacy because the top-selling Android and Apple devices are not secure.

In fact, he noted that the only way to truly ensure that your smartphone is not spying on you, is to get one of the older devices with a removable battery. If there is no power going to a device, then you can usually be sure that it does not have any ability to broadcast or transmit information anywhere. Simply turning off your phone will not work, because the phone will still technically be powered, and it will still be able to perform certain background functions even when the device is switched off.

There are also encryption apps like Signal that a person can get to make their discussions even more private, but even then there are concerns that the government still has backdoor access to smartphones that would allow them to take screenshots of conversations without decrypting the message.

The Rothschild have been in control of the world for a very long time, their tentacles reaching into many aspects of our daily lives, as is documented in the following timeline. However, before you jump to the timeline, please read this invaluable introduction which will tell you who the Rothschild are as opposed to who…