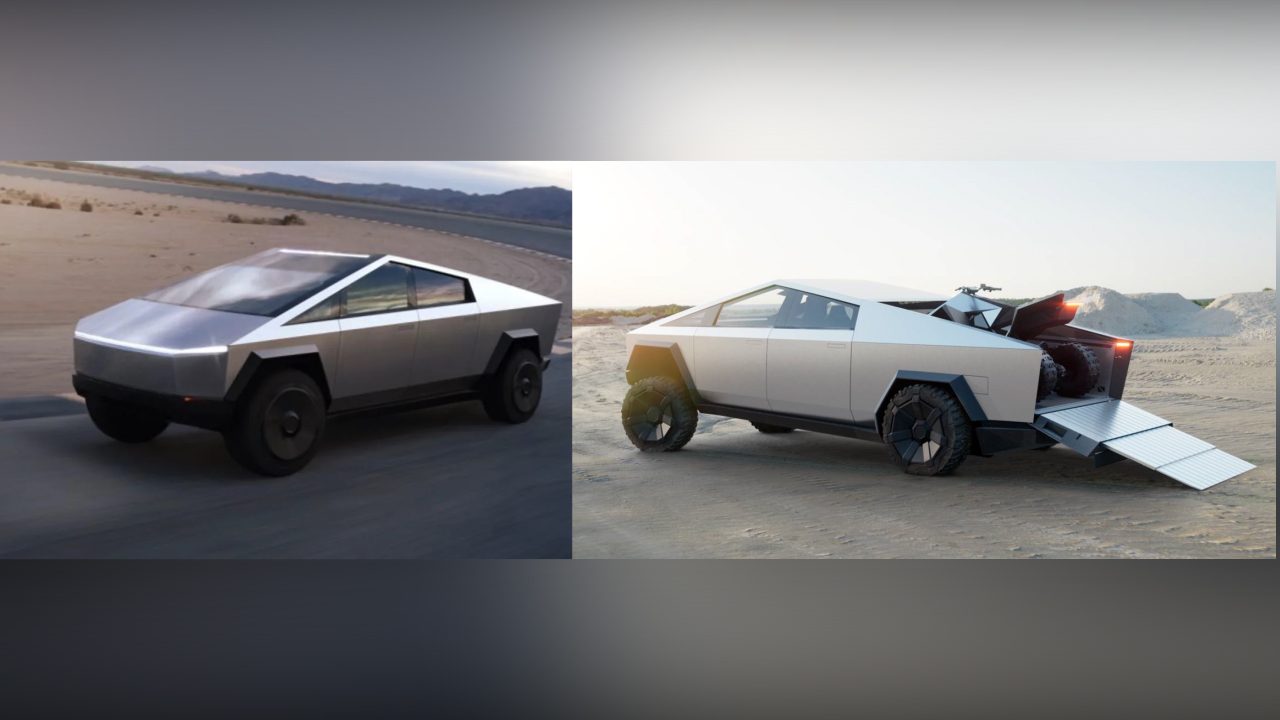 Tesla CEO Elon Musk recently unveiled the new design for the company’s much-anticipated electric pickup truck at its Design Studio in Hawthorne, California, which is located a short drive from Los Angeles. 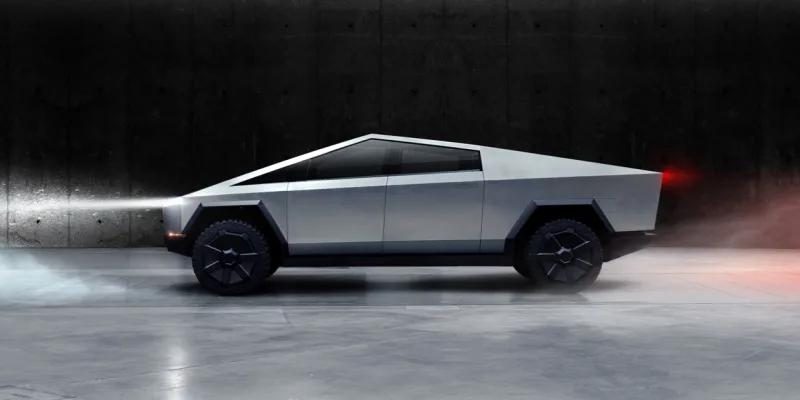 The company has been teasing details about the truck for over a year now, but they have only discussed the specs and technical details thus far.

Until now, Tesla has not shown what the vehicle is actually going to look like. In the recent press conference, Elon Musk showed off the design to a stunned audience who expected the truck to look completely different from the one that they saw roll out on stage.

In previous news articles about the truck, journalists and tech experts were left to speculate about what the design might look like.

With no point of reference for the design, most people assumed that it would look a lot like the average pickup truck, just with more advanced technology under the hood. 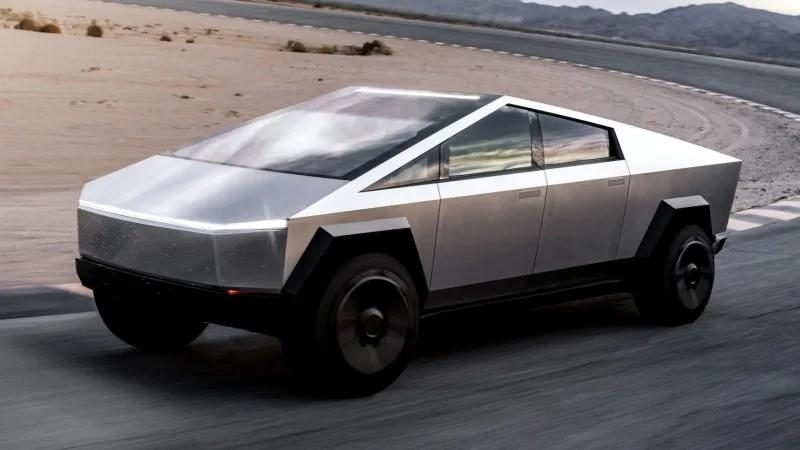 This was a reasonable assumption to make considering the design of previously released Tesla vehicles.

Tesla cars may look modern, but they aren’t that much different from the other cars that are out on the streets. 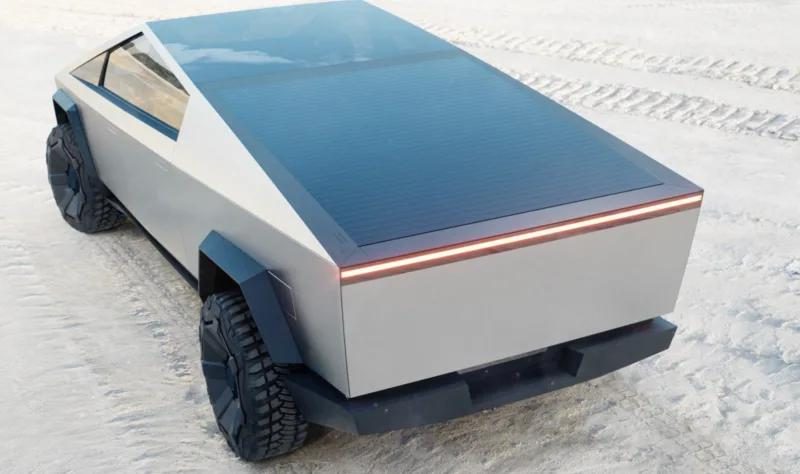 However, the Tesla truck looks like something out of a futuristic cyberpunk film. The vehicle that rolled out on stage was a large metal trapezoid, with a cover for the back bed that rolls down, and a ramp built into the tailgate.

At first glance, it is hard to tell that there is actually a bed in the back of the truck, because the sleek design makes it appear to be all connected, especially when the cover is down. 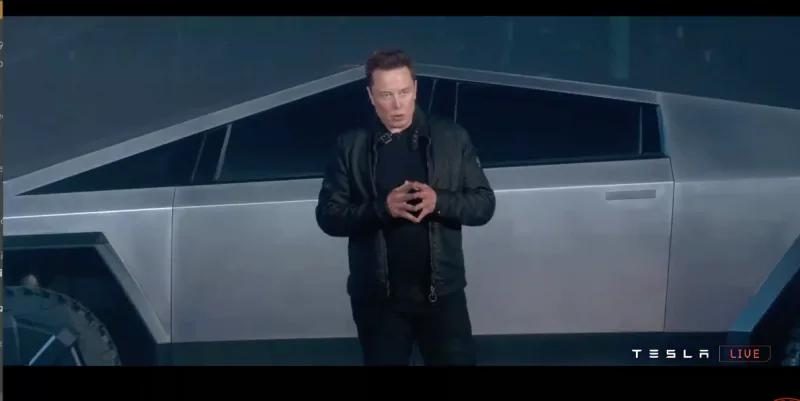 Musk told the audience that the outside of the vehicle has been built from a newly developed stainless steel alloy, which is actually the same metal that is used for SpaceX rockets.

Thanks to this metal alloy, the car is “literally bulletproof,” according to Musk.

To show off the strength of the metal during the presentation, a man with a sledgehammer was brought out to smash the sides o the truck.

The windows are still extremely strong, but not entirely unbreakable.

During one demonstration a metal ball was thrown at the window, which did crack in several places, but as Musk pointed out, it didn’t actually shatter as most car windows would. 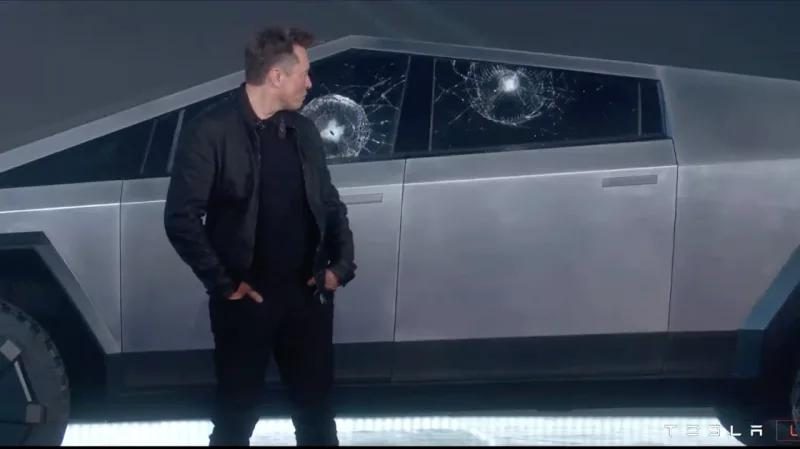 Critics of the design argued that it would be extremely difficult, if not impossible for an electric vehicle to handle the kind of long haling of heavy materials that traditional pickup trucks can.

However, Musk has surprised his critics before, and he insists that the vehicle will be more capable than a Ford F-150 when it comes to towing and hauling.

He also said that you can have the best of both worlds and feel like you are in a sports car as well, considering that the vehicle can also perform better than a Porsche 911.

There will be different models of the vehicle which will have different levels of power and different price points.

Musk said that it will also have the ability to travel 500 miles on a single full charge. Meanwhile, base models that will be a bit cheaper will have a range of 250 miles.

The base model will be surprisingly affordable, with a starting price of $39,900, while the Tri Motor AWD version of the Cybertruck will start at around $69,900.

Before wrapping up his press conference, Musk told the audience that he had one more surprise for them, a small ATV that fit perfectly in the truck’s tailgate.

Although the technology isn’t available yet, purchasers of the new Tesla truck will be able to add on the  “self-driving” option for an additional $7,000. 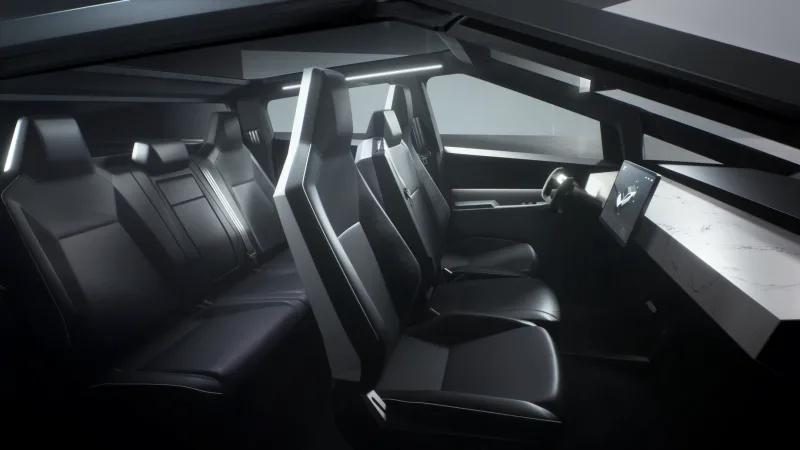 Numerous other companies are also developing electric trucks that will be competing with Tesla for market share. 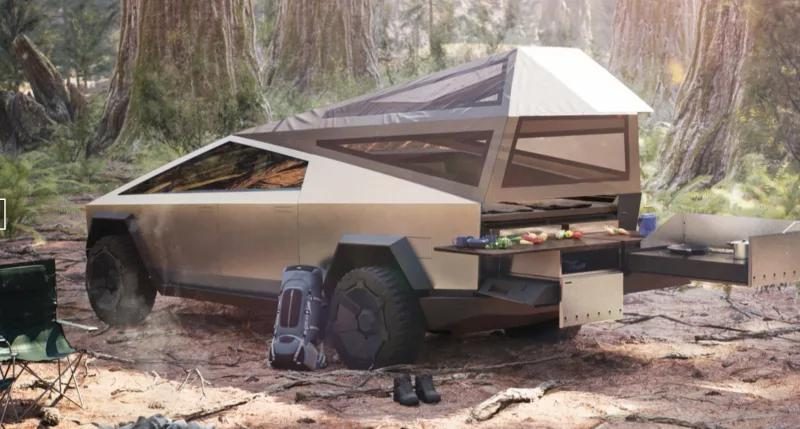