After keeping his room locked for a month, Bruno Borges disappears and leaves it full of encrypted language and symbols all over the walls, along with 14 handwritten books (encrypted as well) and a statue of Giordano Bruno, Italian Dominican philosopher worth approximately $2500 (R$7.000).

The books were impeccable in symmetry and aligning. His family didn’t know about the statue, he was alone when it was delivered. It stands on a symbol that resembles Full-metal Alchemist transmutation circle. He was constantly asking people to invest in a project he had without telling them what it was all about. 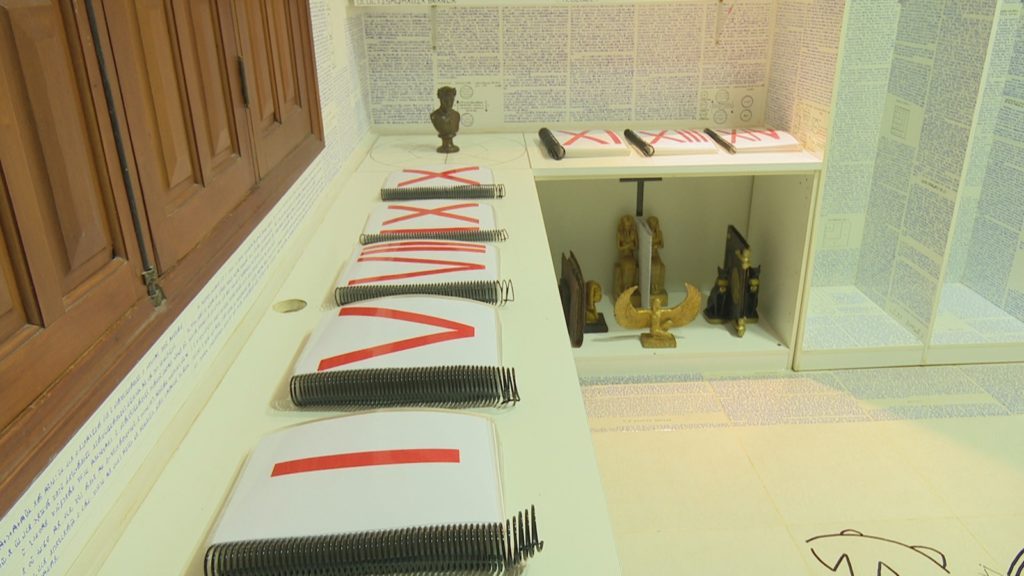 He just told his mother he was writing 14 books that would change humanity in a good way. After getting $6500 (R$20.000) from his cousin, he was able to finish his project. He disappeared last Monday, 27. 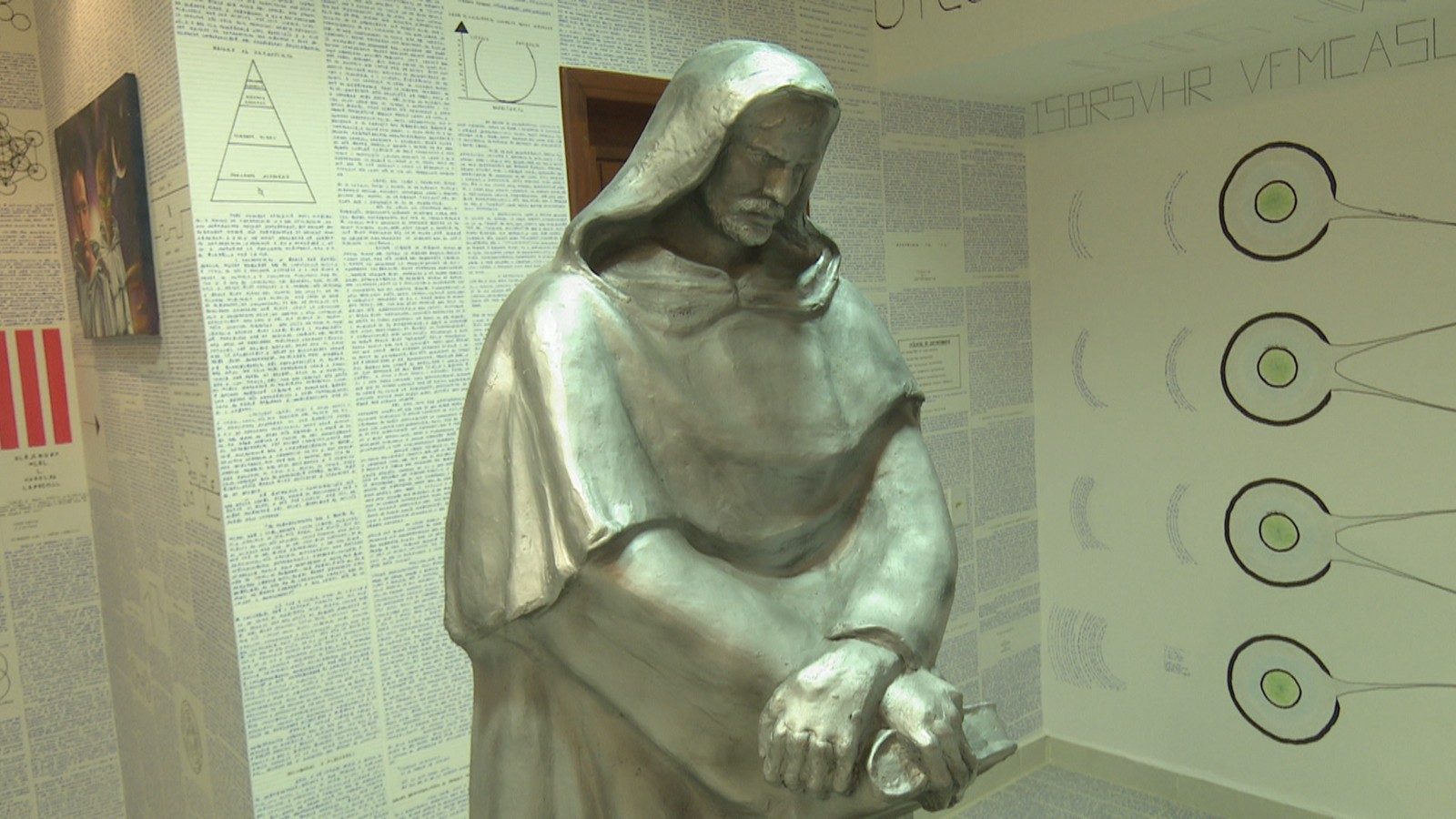 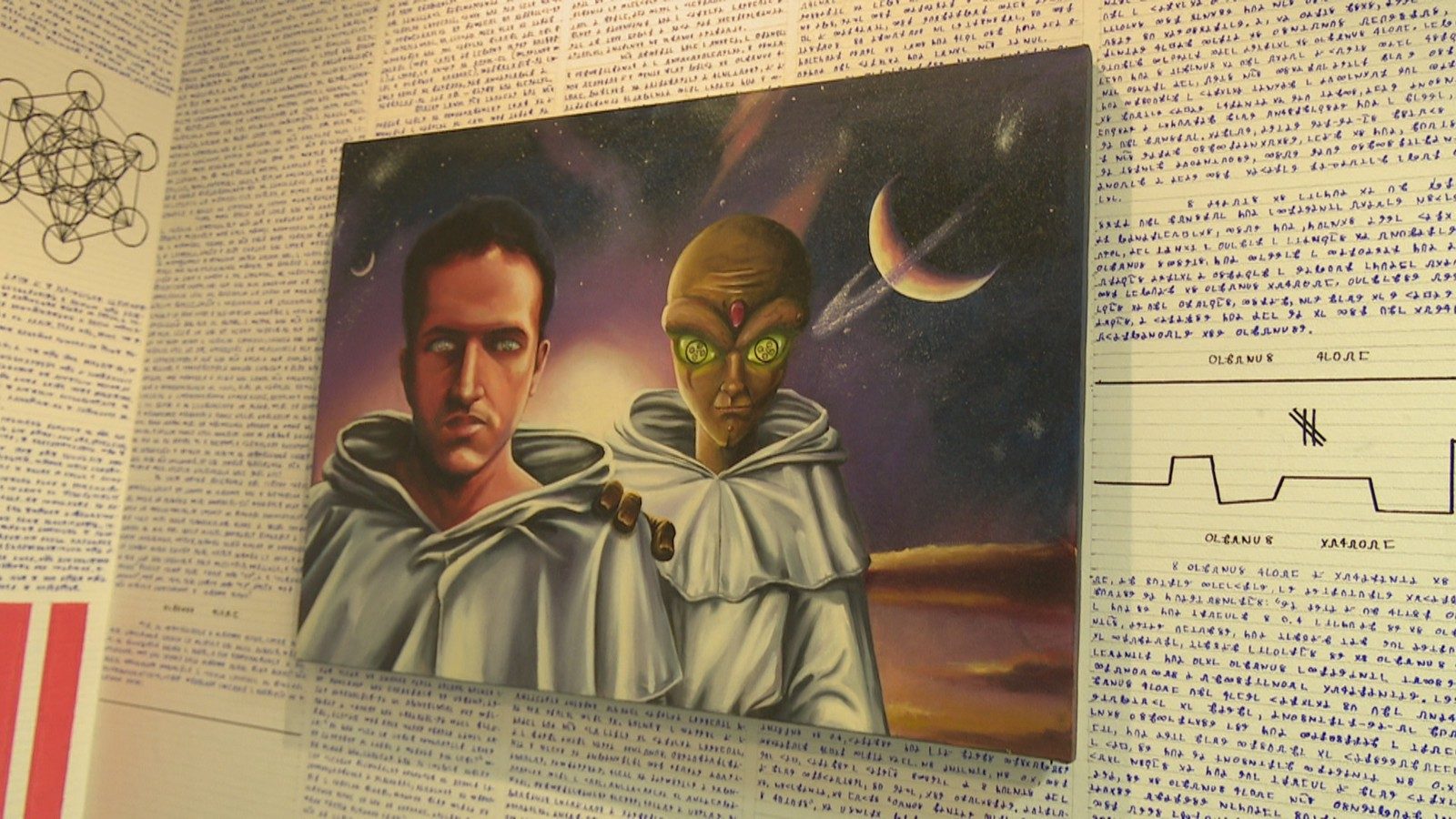 Painting of Bruno Borges with an alien 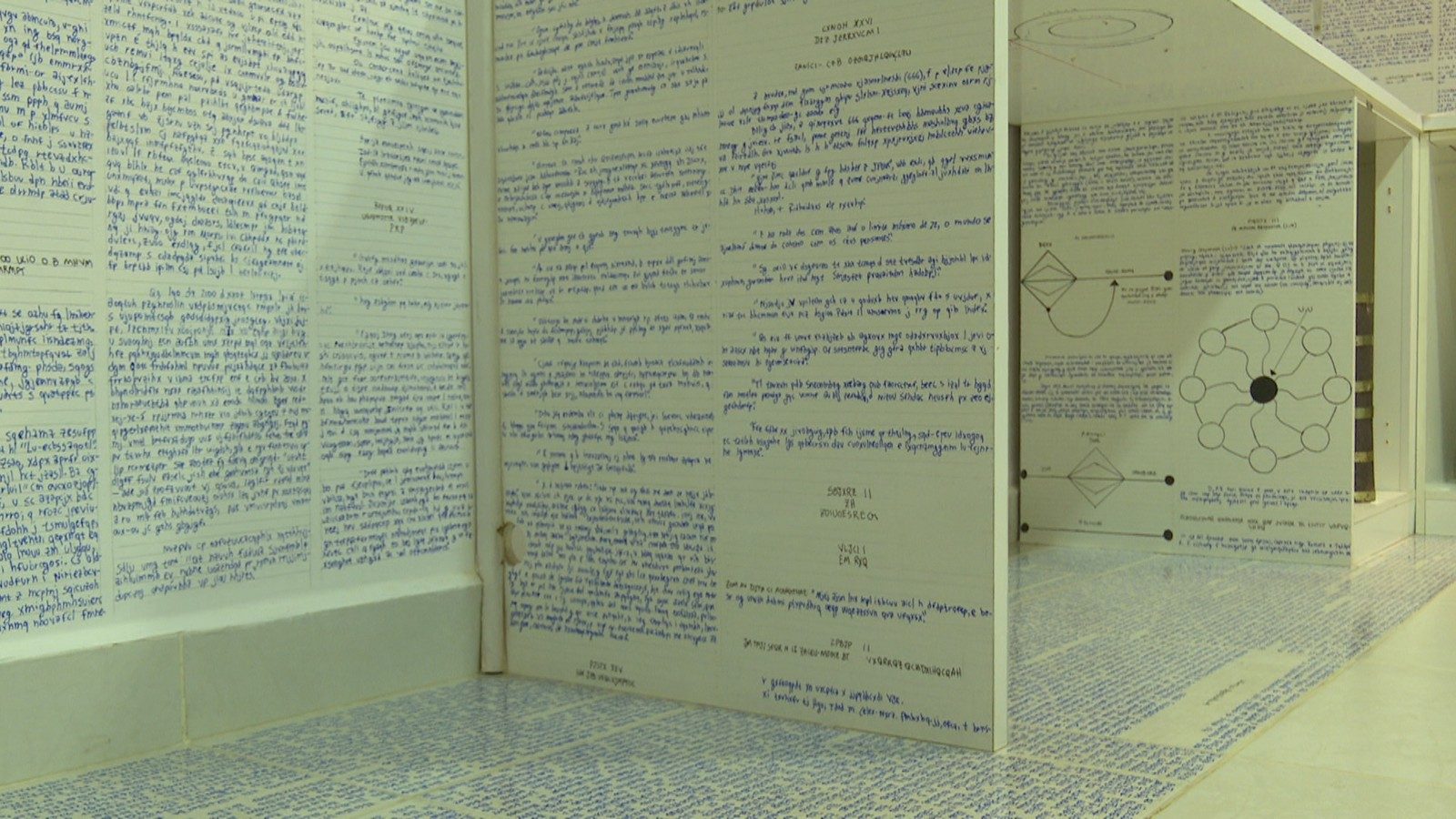 Video of his room (non authorized by the family)

Schizophrenia, obsession, and isolation are of course our first conclusions here. Although according to his mother he was outstandingly smart and started reading piles of books of all kinds including Shakespeare and the Bible when he was a teenager. Well, who knows. I don’t believe in occultism or alchemy, but in boring or frustrating times who doesn’t like a little bit of mystery?

Scientists have discovered a new continent hidden in plain view in the Pacific Ocean right next to New Zealand. [YNW] Zealandia, as it is formally called, is a continent with a 5 million square kilometre landmass that lays largely submerged in the south-west Pacific. The 11 geologists from New Zealand and Australia who discovered Zealandia…

By: simplecapacity A boy named Boris Kipriyanovich, or Boriska, lives in the town of Zhirinovsk of Russia’s Volgograd region. He was born on January 11, 1996. Since he was 4 he used to visit a well-known anomalous zone, commonly referred to as Medvedetskaya Gryada – a mountain near the town. It seems that the boy…