What do you think of when you hear the name Colonel Gaddafi? Tyrant? Dictator? Terrorist? Well, a national citizen of Libya may disagree but we want you to decide.

Ruling the country for for 41 years until his demise in October 2011, Muammar Gaddafi did some truly amazing things for his country and repeatedly tried to unite and empower the whole of Africa. So despite what you’ve heard on the radio, seen in the media or on the TV Gaddafi did some powerful things that were not very reminiscent of a vicious dictator. Here are ten things Gaddafi did for Libya that you may not know about…

1. In Libya a home is considered a natural human right.

In Gaddafi’s green book it states: ” The house is a basic need of both the individual and the family, therefore it should not be owned by others”. Gaddafi’s Green Book is the formal leader’s political philosophy, it was first published in 1975 and was intended reading for all Libyans even being included in the national curriculum. 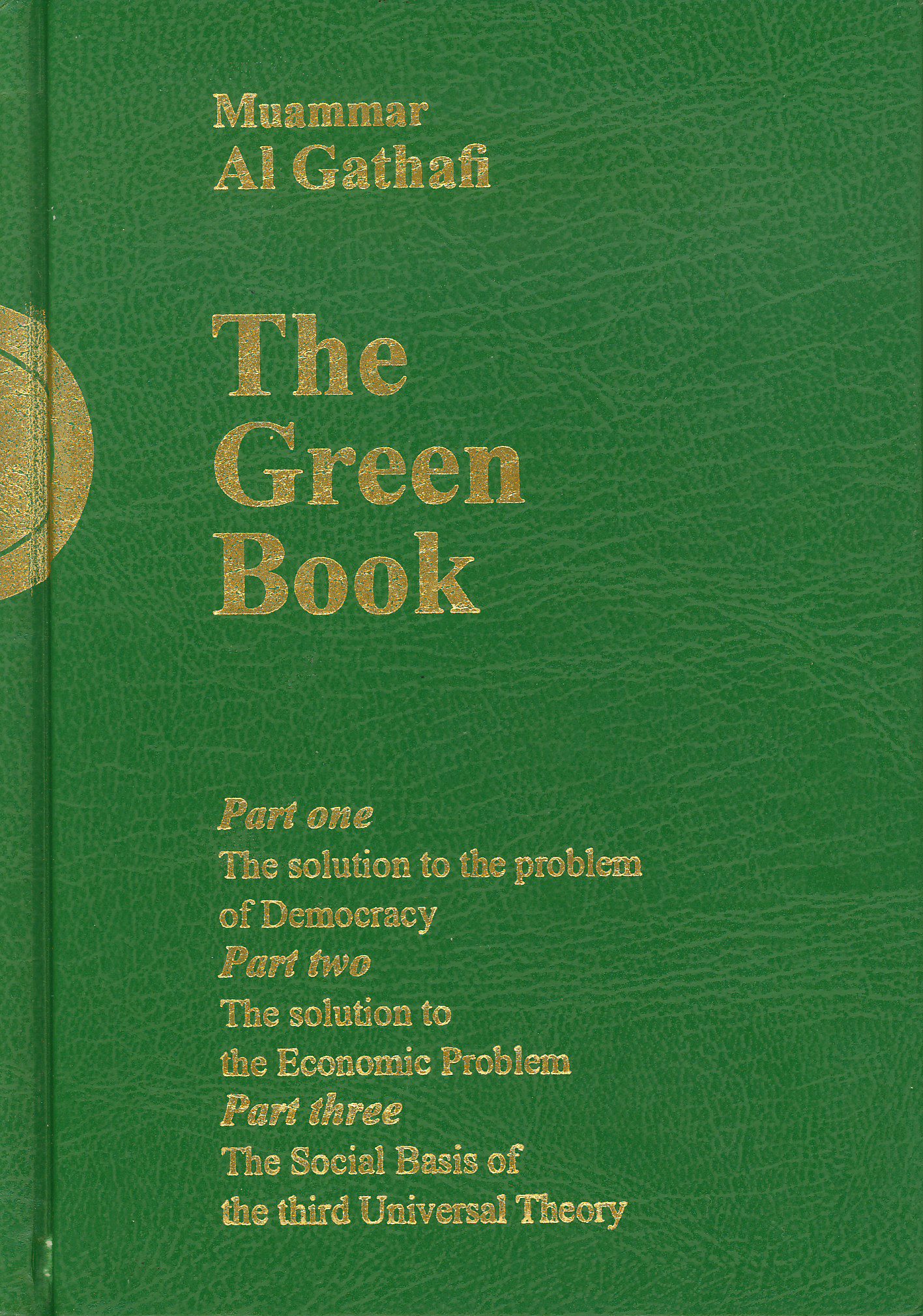 2. Education and medical treatment were all free.

Under Gaddafi’s reign Libya could boast one of the best healthcare services in the Arab and African world. Also if a Libyan citizen could not access the desired educational course or correct medical treatment in Libya they were funded to go abroad.

The largest irrigation system in the world also known as the great manmade river was designed to make water readily available to all Libyan’s across the entire country. It was funded by the Gaddafi government and it said that Gaddafi himself called it ”the eighth wonder of the world”.

4. It was free to start a farming business.

If any Libyan wanted to start a farm they were given a house, farm land and live stock and seeds all free of charge. 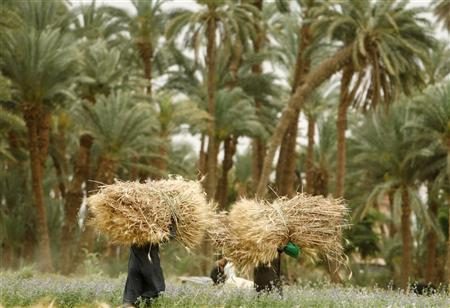 5. A bursary was given to mothers with newborn babies.

When a Libyan woman gave birth she was given 5000 (US dollars) for herself and the child. 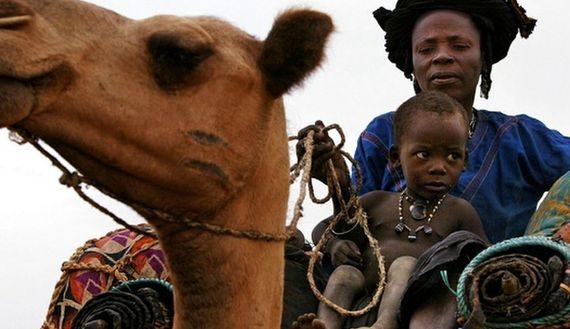 Electricity was free in Libya meaning absolutely no electric bills! 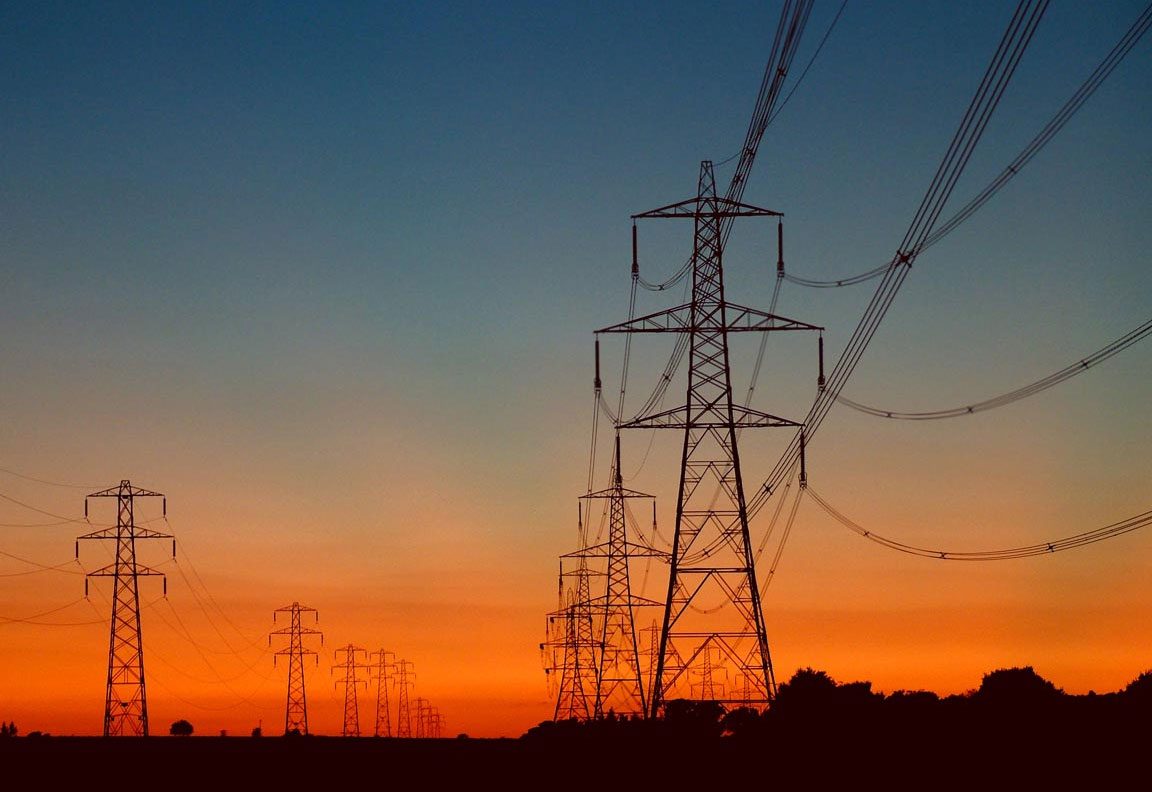 During Gaddafi’s reign the price of petrol in Libya was as low as 0.14 (US dollars) per litre. 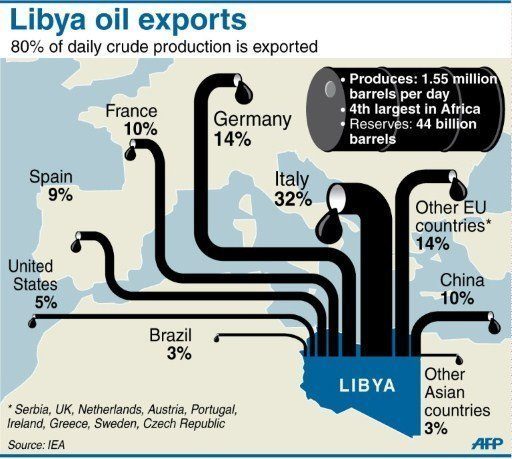 8. Gaddafi raised the level of education.

Before Gaddafi only 25% of Libyans were literate. He bought that figure up to 87% under his rule with 25% earning university degrees. 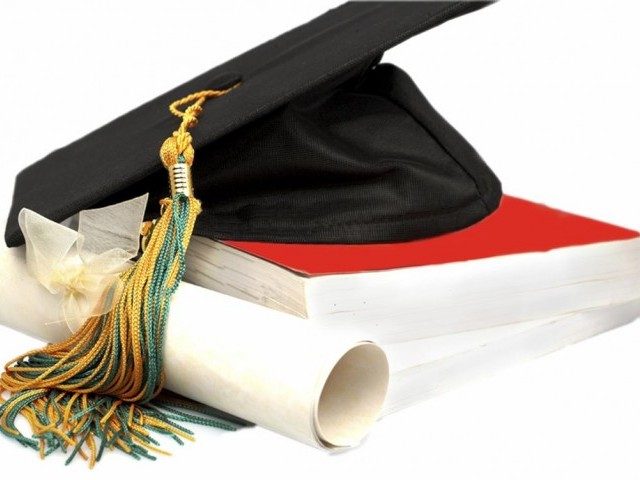 Libya was the only country in the world to have a bank owned by the state meaning they were able to give loans to citizens at zero percent interest by law and they had no external debt. 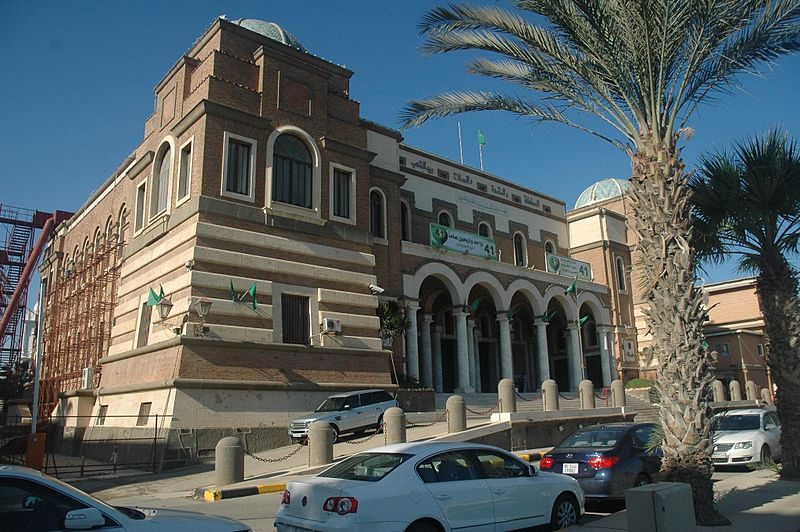 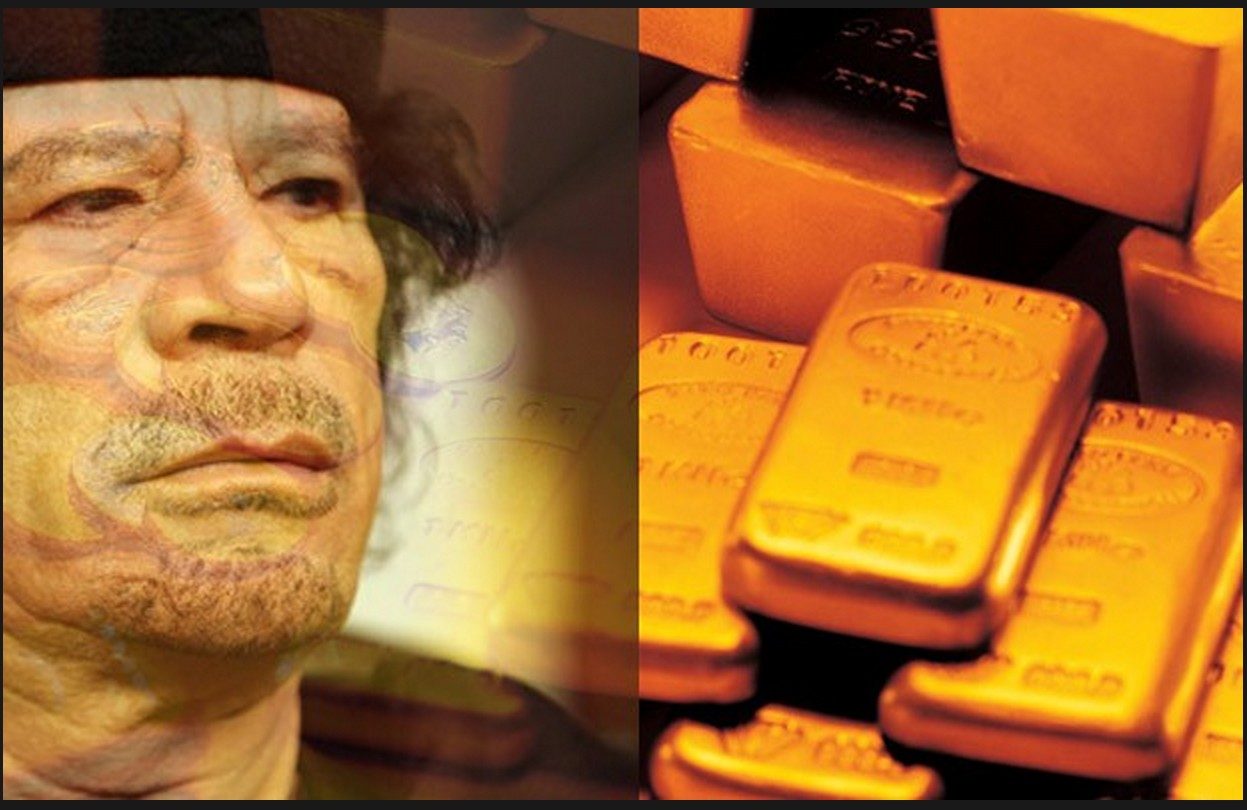 Before the fall of Tripoli and his untimely demise Gaddafi was trying to introduce a single African currency made of gold. Following in the foot steps of the late great pioneer Marcus Garvey who first coined the term ”United States of Africa”. Gaddafi wanted to introduce and only trade in the African gold Dinar – a move which would have thrown the world economy into chaos.

The Dinar was widely opposed by the ‘elite’ of today’s society and who could blame them. African nations would have finally had the power to bring itself out of debt and poverty and only trade in this precious commodity. They would have been able to finally say ‘no’ to external exploitation and charge whatever they felt suitable for precious resources. It has been said that the gold Dinar was the real reason for the NATO led rebellion, in a bid to oust the outspoken leader.

So, was Muammar Gaddafi a Terrorist?

Few can answer this question fairly, but if anyone can, it’s a Libyan citizen who has lived under his reign? Whatever the case, it seems rather apparent that he did some positive things for his country despite the infamous notoriety surrounding his name. And that’s something you should try to remember when judging in future.

This quirky video documentary spells out an interesting, if rather different, story from the one we think we know.

Now that the crimes of billionaire Jeffrey Epstein are being revealed to the world, his many victims are coming forward with their unique, but very similar stories of abuse. The most recent victim to come forward is a woman named Jennifer Araoz, who claims that she was just 15-years-old when she was abused by Epstein….