Lately, people have been floating the idea that perhaps Hillary Clinton is going to try once again to become the president. It seems very much like she is going to once again step in the ring and try to become president in the 2020 election. Can you believe that’s roughly 2 years away?

It’s true by the standards of any person, left or right, that Hillary has been acting bizarre since the election, constantly focusing on why she lost, trying to preserve her image when even people who would have once been completely fooled by her act see she is just pure fakeness. 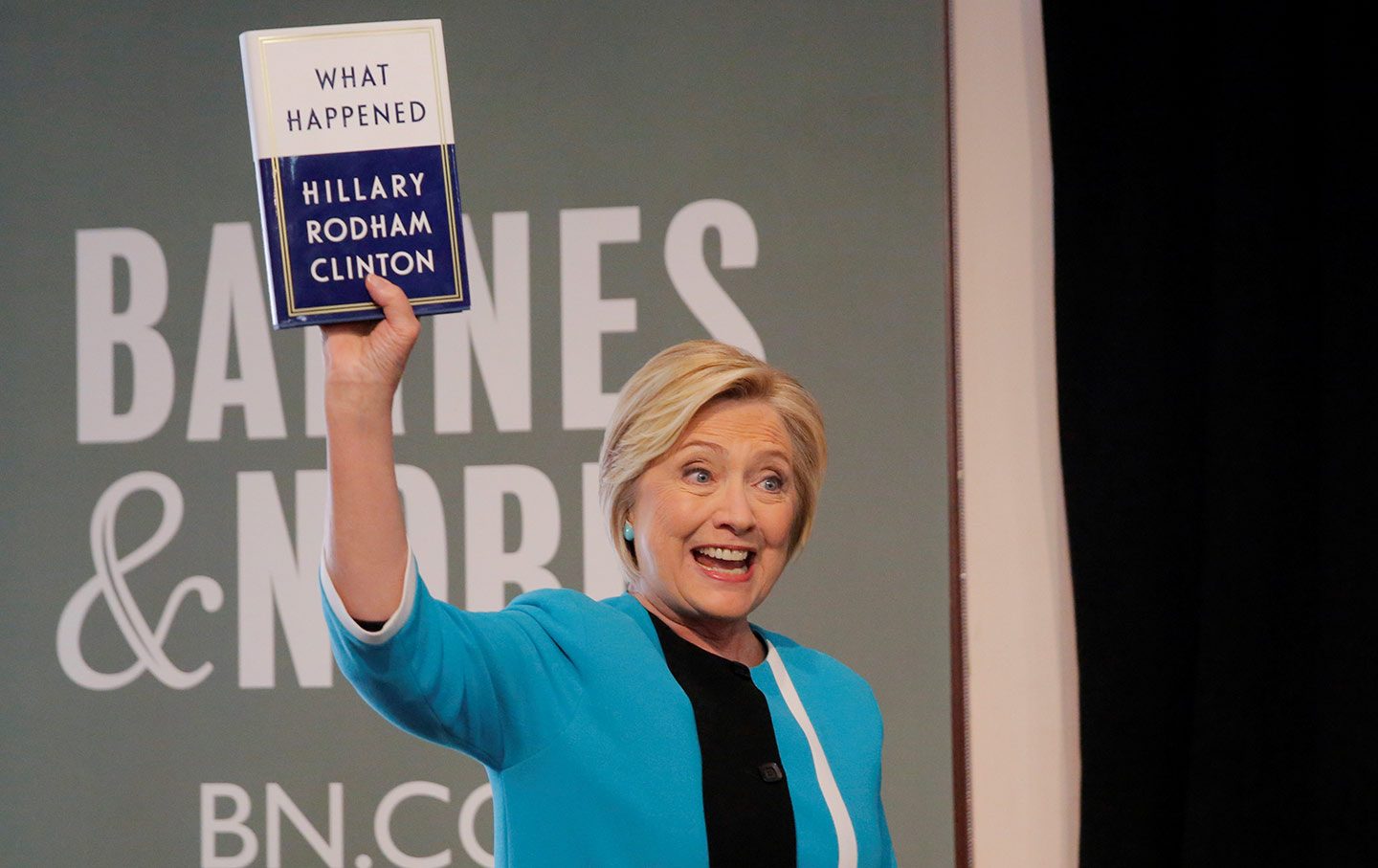 Pure hollowness trying to turn the wheels driving a wagon of psychopathy: that’s Hillary Clinton, and these characteristics can certainly be identified in power players both of the left and right persuasion, but for now let’s expose Hillary Clinton. There’s always more to expose about this clique of power.

She wrote a book after the election, titled “What Happened.” How can someone fit enough words into a book about why they lost a presidential election? See, it’s a real trait of a psychopath, to be this fixated on something. This sounds like obsession, seriously unhealthy fixation on a position of power.

Not to say the right has done any better, this woman is clearly a monster. She laughed about her orders that led to the death of Libyan leader Muammar Gaddafi, on camera. You probably already know this though.

The long list of criminal or morally reprehensible actions undertaken by her, her allies, and her family is too much for this article. However, it’s also important to understand that power seems to be inherently corruptible, inherently corrupt one might even say, and to think the right, conservative side would have answers any more than the left, liberal side, you may be falling straight into a trap.

If you read any article rightfully criticizing Hillary, it will unfortunately, probably lead into some other narrative that is false from the perspective of a person who really understands the way of tyranny.

For example, take this excerpt from a Fox News article about Hillary running for president in 2020:

“President Trump is an anomaly to them, they can’t wrap their mind around his appeal. While on one hand they think he should be easily beatable, their dirty little secret is they don’t really have a good candidate like Barack Obama they can all rally around. The Democratic Party is already fractured, and a third run for Hillary would only further demonstrate the extent of just how fractured.”

That right there, is a manipulative tactic of writing to try and rally people around Donald Trump, to get straight back into the left-right false dichotomy, out of a very real criticism of Hillary Clinton. The Democratic Party alone isn’t the driving force between tyranny, from the US, to any NATO country, to North Korea for that matter: the very concept of a government that has the power to enforce tyrannical laws, is the problem. Not one particular sect of power that a particular person or party doesn’t like, all of it.

Always remember Henry Kissinger when trying to explain the false dichotomy of the left-right paradigm. He “advises” both left and right presidents, and he’s connected to a deeper echelon of power. This info is a staple thing to mention when informing people of this. 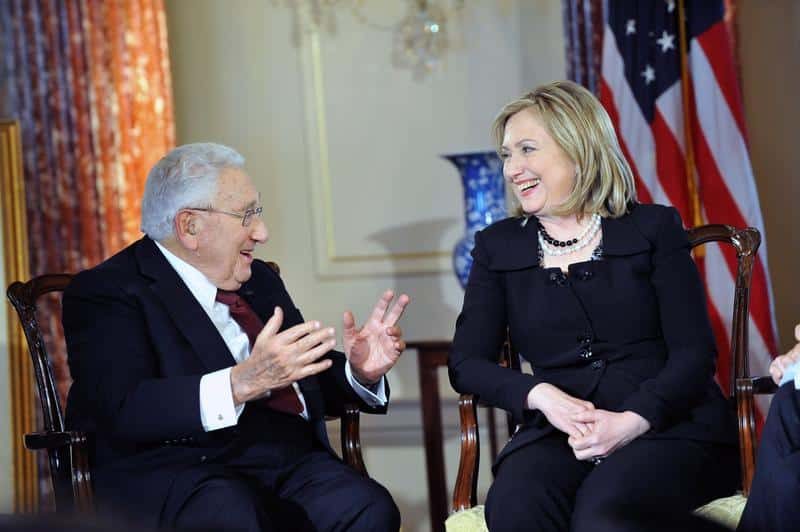 For the past 54 years, Henry Kissinger has been close enough to be called an adviser, to every last president of the United States: 10 presidents. Here are photographs of Kissinger with Donald Trump, Barack Obama, George W. Bush, Bill Clinton, Hillary Clinton, George H.W. Bush, Ronald Reagan, Jimmy Carter, Gerald Ford, Richard Nixon, and Lyndon B. Johnson.

The last president to not be photographed with Henry Kissinger was John F. Kennedy, and whether or not you believe it’s a coincidence, you know what happened to him. 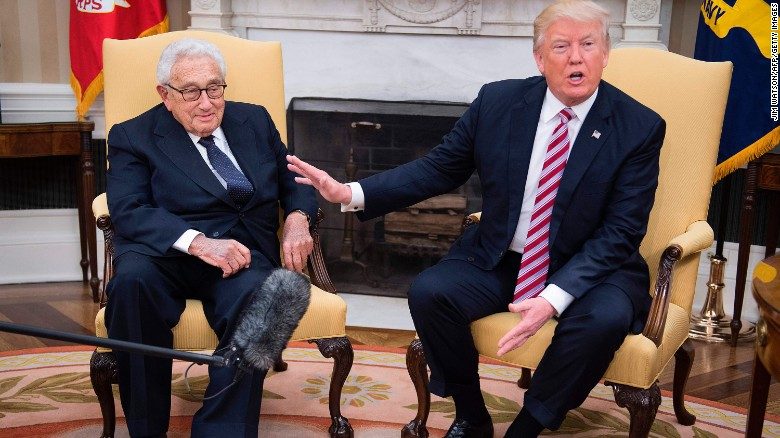 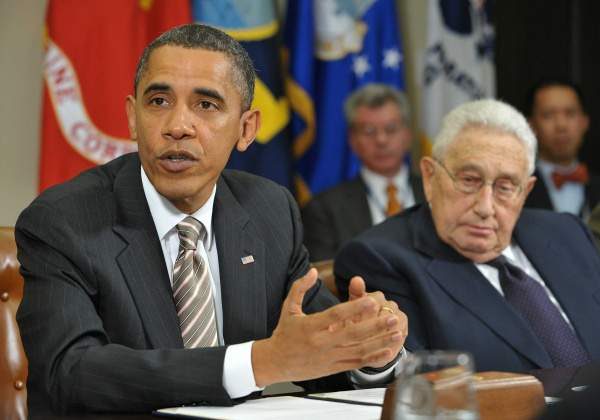 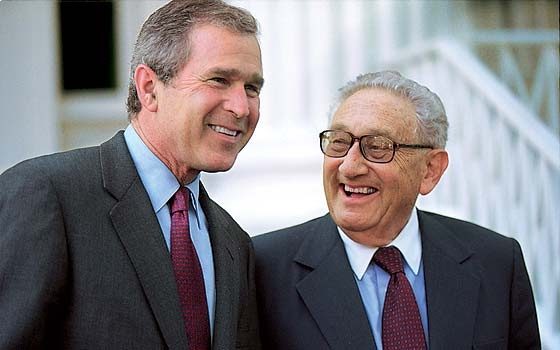 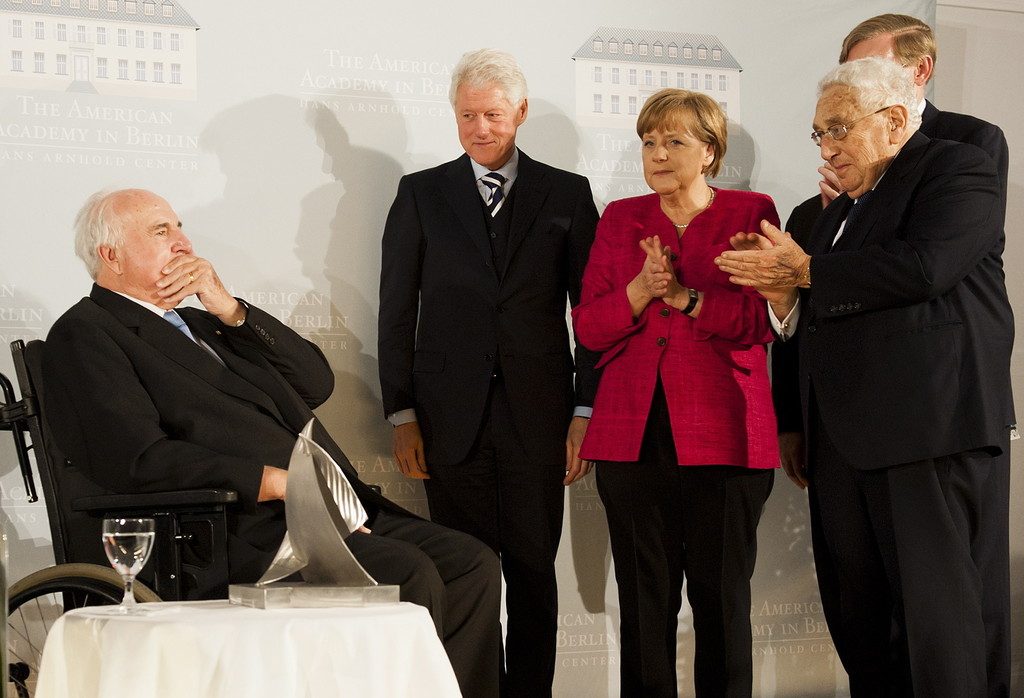 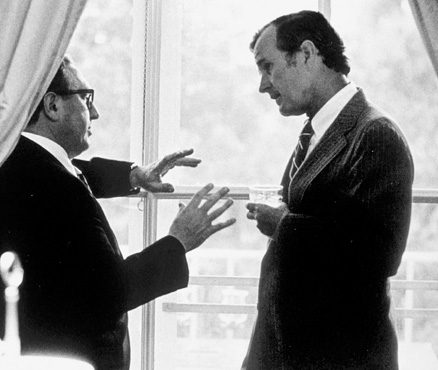 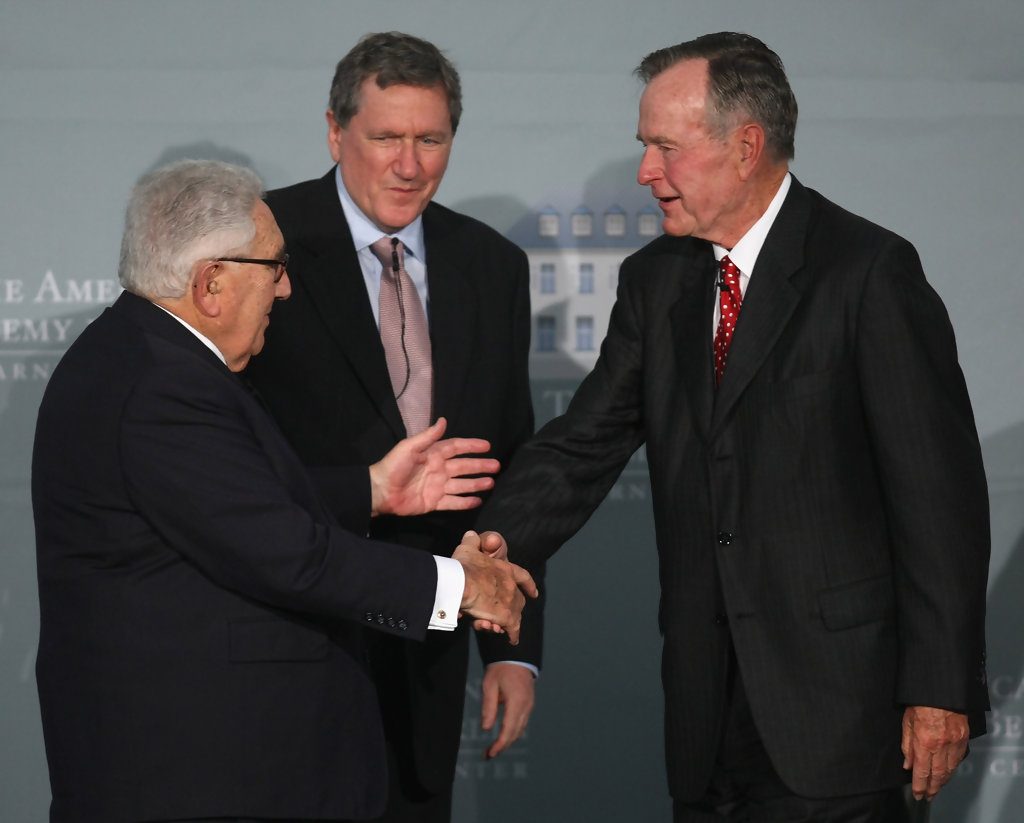 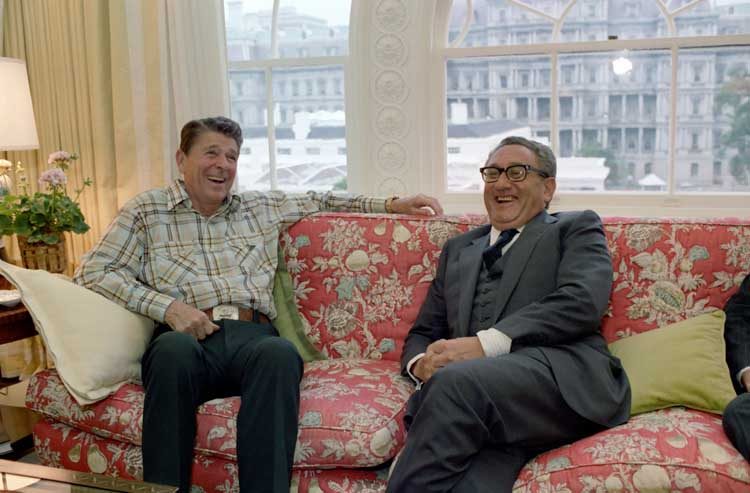 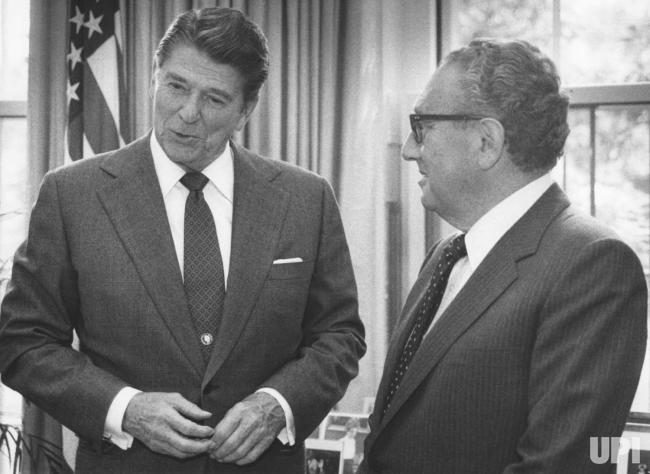 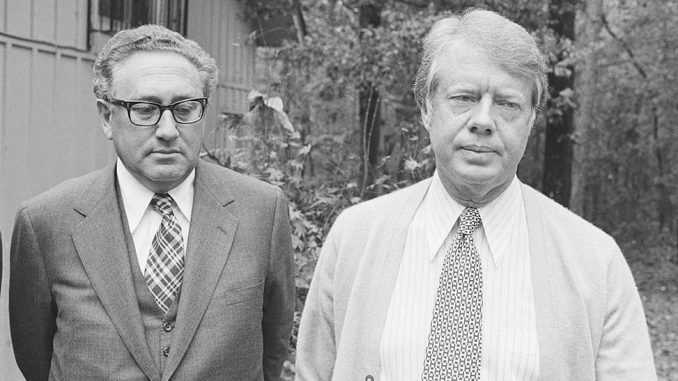 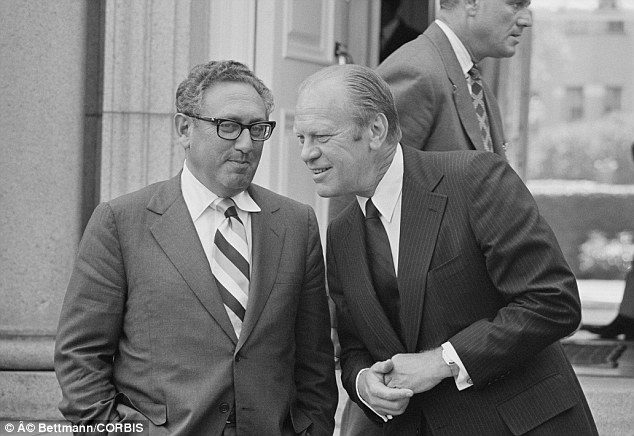 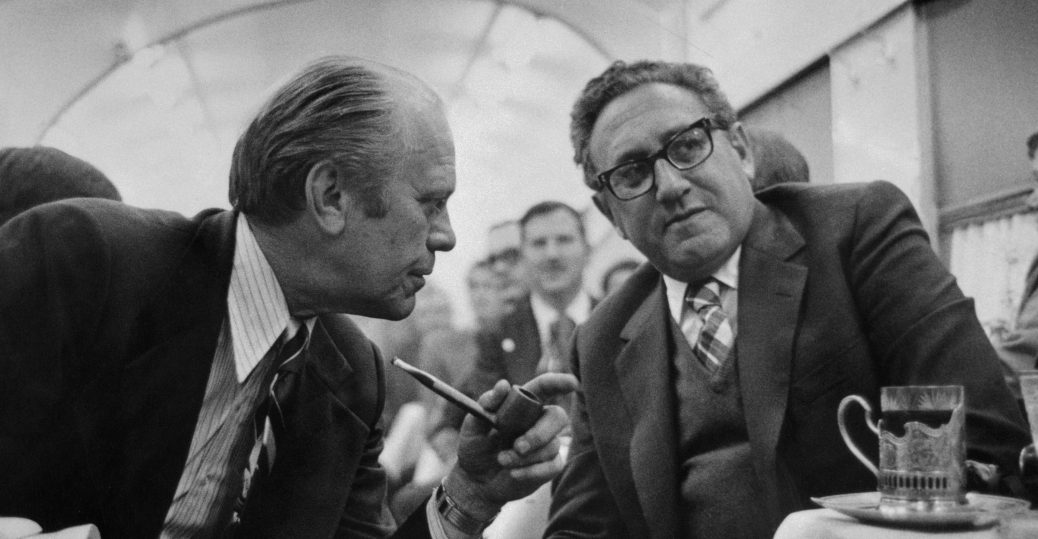 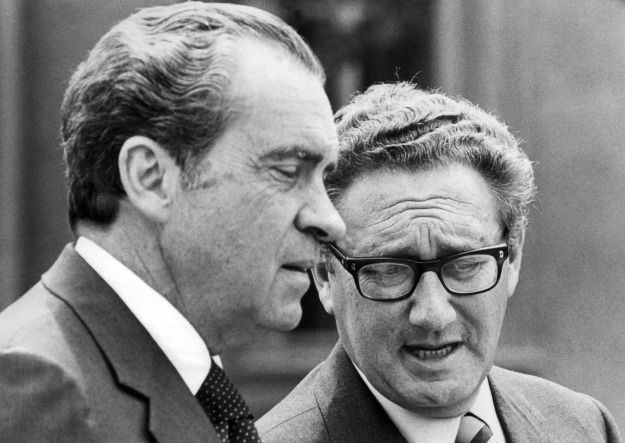 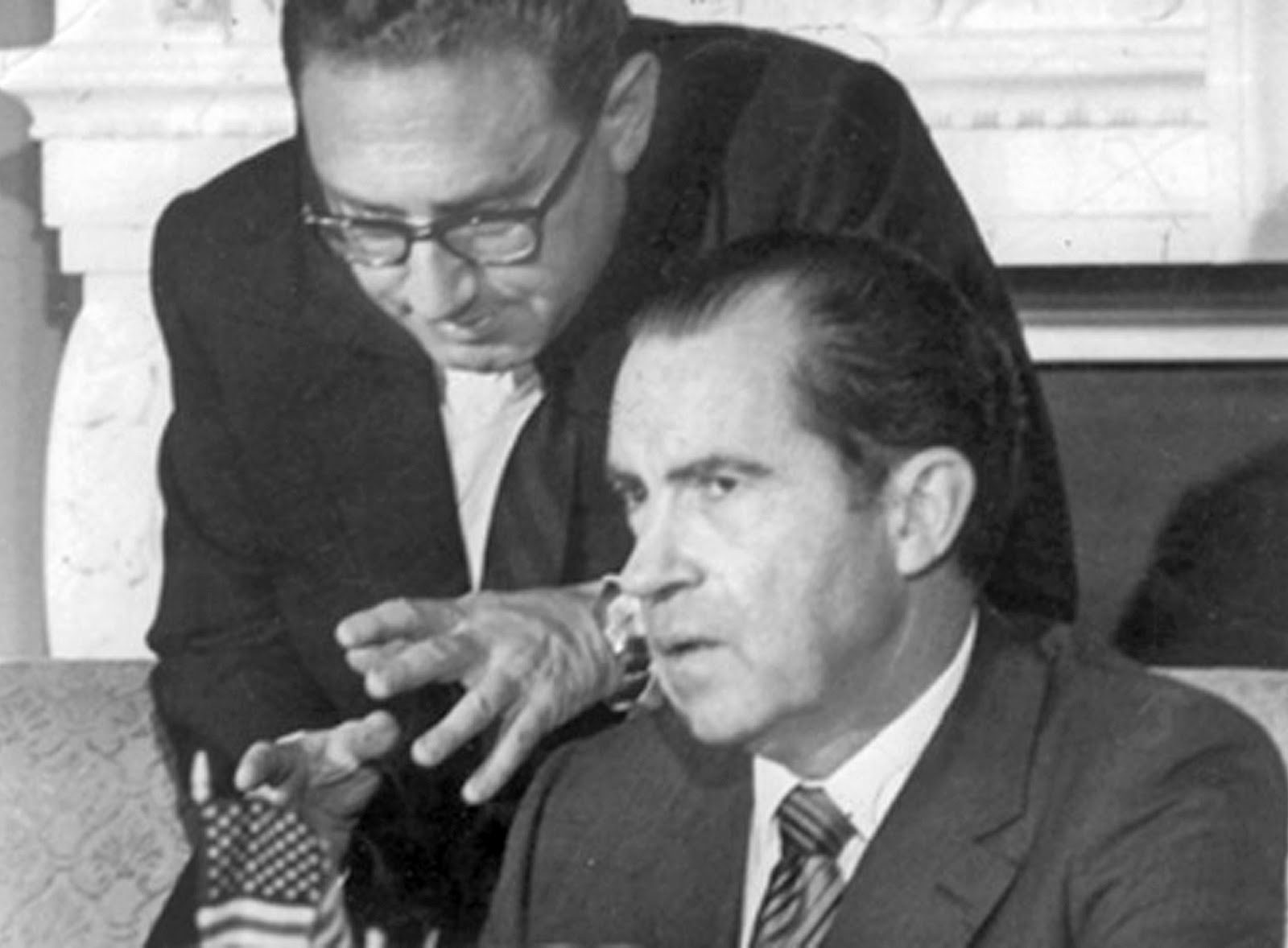 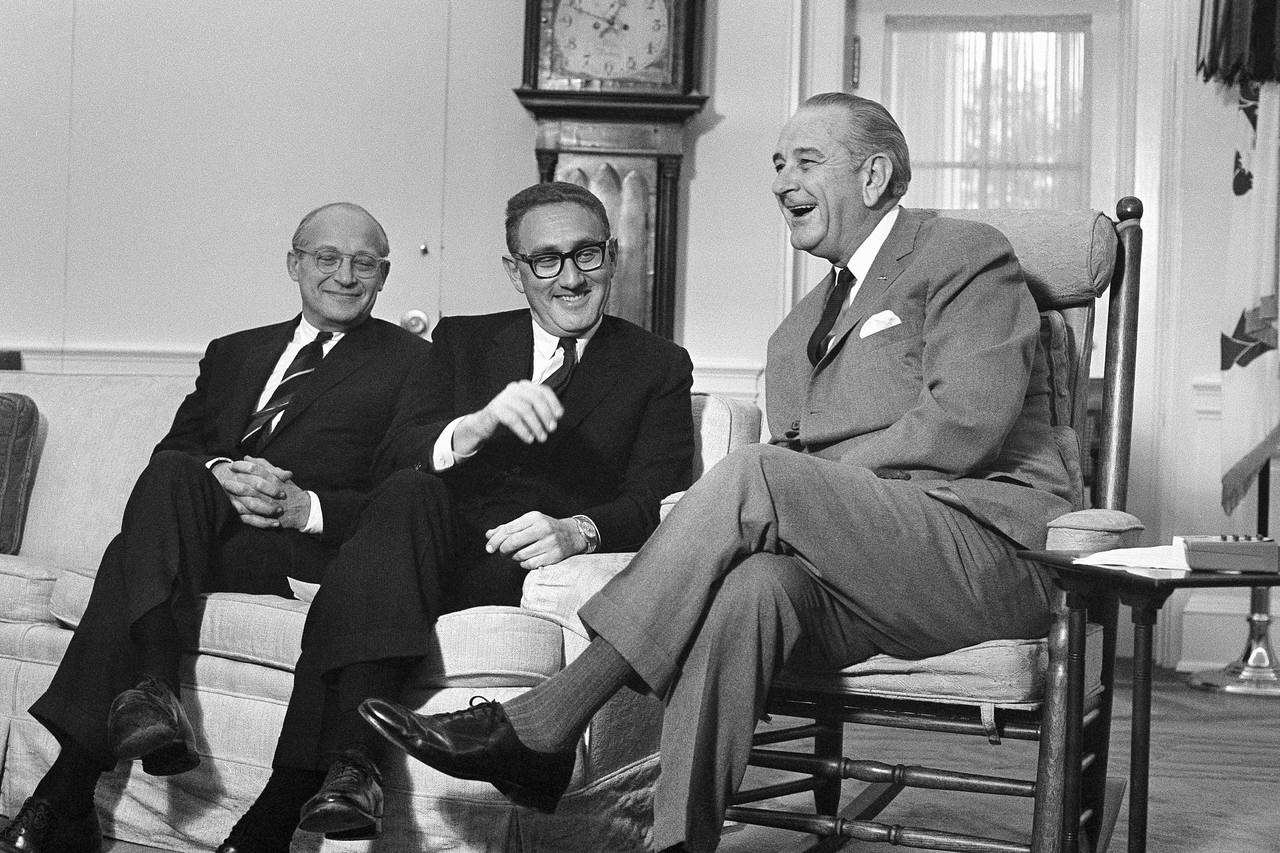 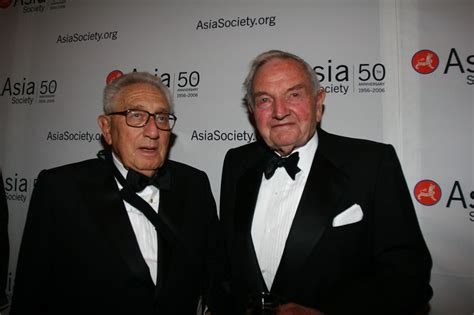 It’s critical to remember that all kinds of illusions seem to regularly be put up, to get people thinking in terms of left vs right. Any illusion or fake little story, no matter how convoluted or seemingly bold or unlikely that the story would be fake or set-up, it’s possible. If it can be conceived of in the imagination, don’t put it past the powers that be to set up that little story in the media, or narrative politically.