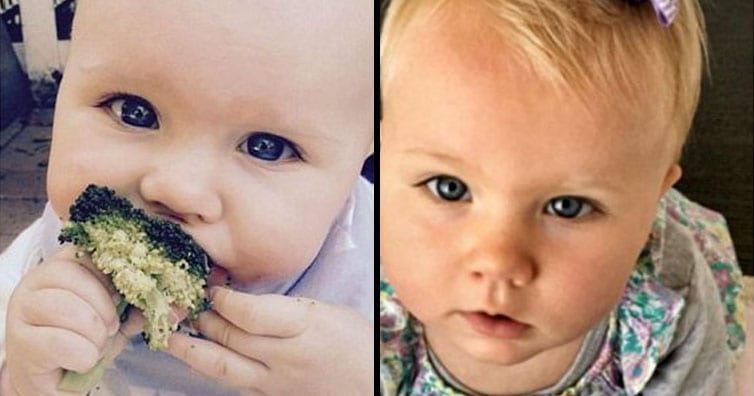 Most people in the western world have terrible diets, and that is mostly to blame on bad habits developed in childhood.

Four year old Grace Cooper was born to extremely healthy parents, and has learned some good habits from them early on. For her entire life, Grace has had no processed sugar or carbs. Her mother, Shan Cooper, is a well known fitness guru from Brisbane, Australia. Grace is a bit of a nutritional celebrity, she runs the website, “My Food Religion” and has a fairly large following on social media. 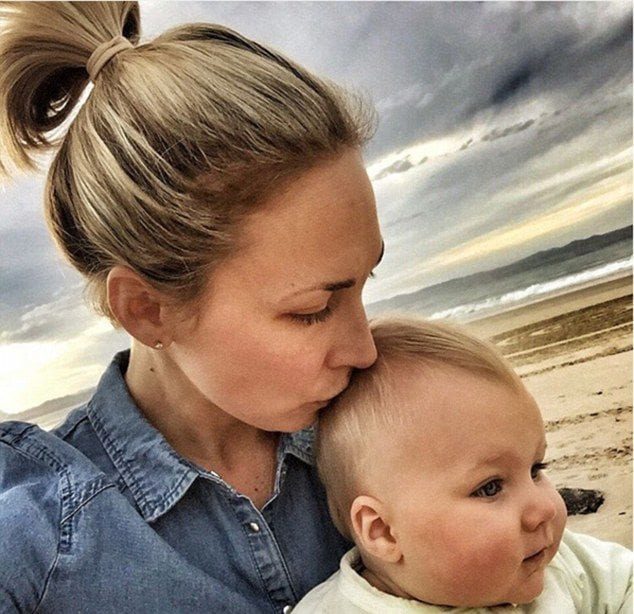 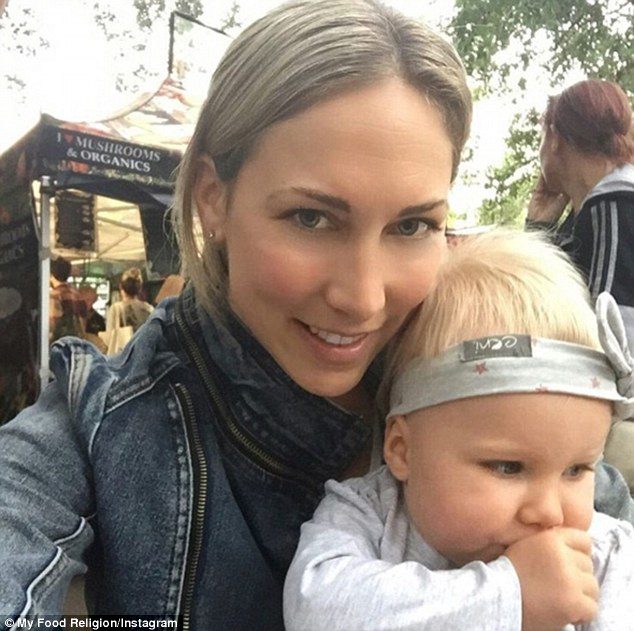 Shan and her daughter Grace are both on a paleo diet, which is a nutritional approach that focuses on eating only foods that are high in nutrients, unprocessed, and based on the foods that were available and eaten by humans in Paleolithic times. The main idea behind the paleo diet is that if humans were not able to consume a food thousands of years ago- before industrial agriculture, the domestication of animals, and modern food processing existed- than humans should not consume these types of foods today, because the human body is not adapted to them.

Shan says that she is not authoritarian or oppressive about her daughter’s diet, and doesn’t prevent her from eating at social gatherings with other kids, but Shan always provides a healthy alternative as well.

“(What she eats now) is not weird, not anything strange, that normal people wouldn’t eat. She loves it. I don’t feed her toast or cereal or anything like that. Again I think, ‘sure that stuff is not going to kill her’. If she eats a piece of bread I’m not going to have a conniption. She’s going to go to kids’ parties and eat what’s there. I’m never going to go to Grace, ‘You can’t eat anything at this party, but I packed you some kale, here you go,” Shan said. 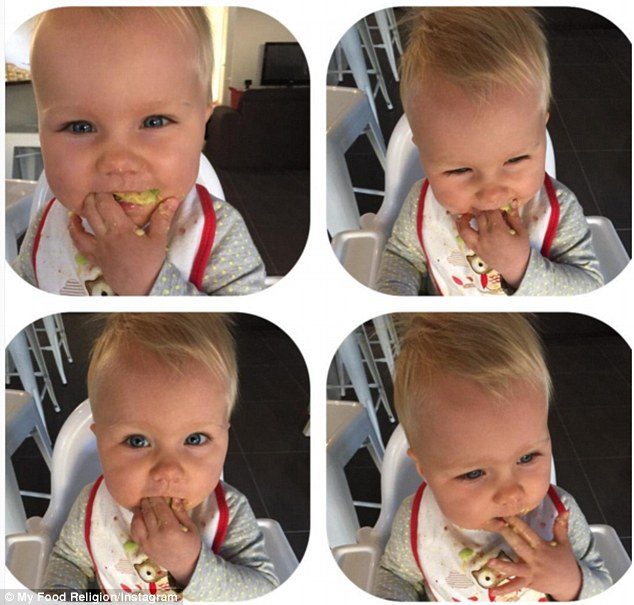 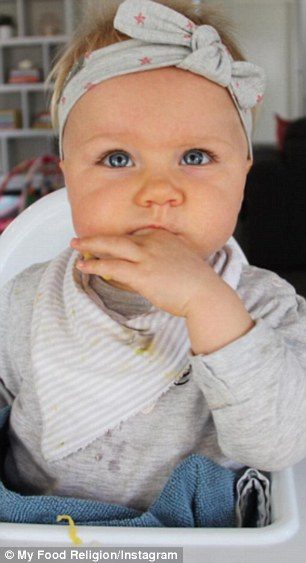 Shan says that once children are accustomed to healthy food, they begin to realize that unhealthy food makes them feel bad. Once Grace is old enough to make the choice to eat sugar on her own, Shan believes that she may choose to eat sugar, and will come to find that it doesn’t make her feel very good.

“She’ll be old enough to know she can choose whatever she wants to eat. She’ll probably come home jacked up on sugar and cake and say, “mum I don’t feel very well”.  And next time instead of eating 12 cupcakes she might only eat three,” Shan says.

The mother believes that having this open way of approaching the issue will help her daughter to develop a healthy relationship with food.

“I don’t want there to be any disordered eating around food. Females particularly have enough problems with eating disorders … I want Grace to eat what makes her feel good. That’s the reason I eat this way. I don’t think eating a piece of bread is going to kill me. When I go out with dinner with friends.. .I’m just going to eat what’s on the menu. I’m not going to be a jerk about it. She’ll also learn what makes her feel good and what doesn’t,” Shan says.

Shan says that Grace rarely ever gets sick, even though she is regularly exposed to other sick children

“She spends a lot of time around other kids who are sick all the time – who have snotty noses, coughs, colds – but she just doesn’t pick it up. It’s certainly not because I’m shielding her from any of that stuff.  I absolutely think a nutrient-dense diet is giving her a strong immune system,” Shan said.

The idea of cutting grains of out a child’s diet is controversial among some experts.

Dietitian Dr. Rosemary Stanton told the Daily Mail that keeping a child on any type of restricted diet could be dangerous.

‘Depriving her child of grains and legumes will make it much more difficult to achieve a balanced diet,‘ she said.

Cooper has responded to critics by saying that, “(Why) eating real food is such a scandalous topic is just bizarre. If you want to feed your kid one of the most nutrient-void pieces of crap ever, knock your socks off. I’m not going to internet troll you. You do the right thing you think for (your) kid. Why people think it’s offensive to eat a plate of vegetables (over) a piece of bread – that’s bizarre.”