70-year-old Peter Lohr says he has discovered traces of what looks like nuclear bombs in an abandoned network of tunnels built by the Nazis near the city of Chemnitz.

“At least two of the objects are the Nazi atomic bombs,” he told Bild newspaper.

Amateur historians and treasure hunters have long sought artefacts which disappeared during the Second World War, including the fabled Amber Room and the gold train rumoured to have been found in Poland last year. 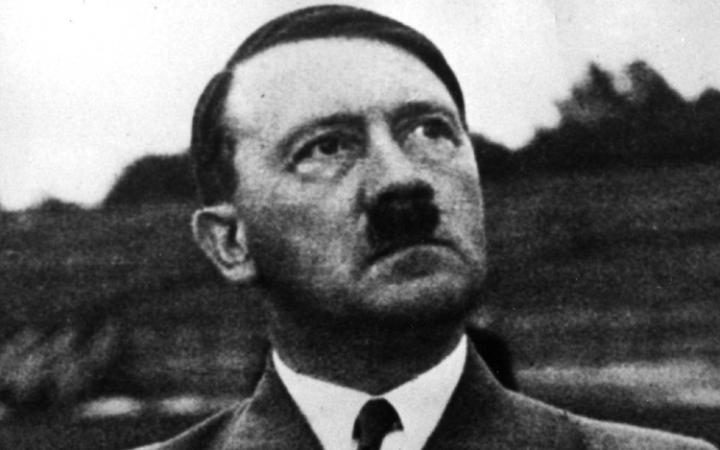 But Mr Lohr is hunting an altogether more dangerous prize.

There has been persistent speculation the Third Reich was close to discovering the secrets of the atom bomb in the final stages of the war. There was a Nazi nuclear weapons programme as early as 1939, but it was officially abandoned in 1942 in favour of other projects.

It was rumoured to have continued in secret, but most historians agree the Nazis never succeeded in building a nuclear bomb.

Mr Lohr, however, disagrees. He claims he made the discovery while researching a network of Nazi tunnels in the Jonas Valley, near the city of Chemnitz.

The purpose of the tunnels, built by slave labourers from theBuchenwald concentration camp in the closing stages of the war, has never been fully explained.

It has been speculated that they may have been intended as a hiding place for Hitler — or as a test site for nuclear weapons.

Mr Lohr researched the area with ground-penetrating radar in 2012, but says it is only now that he has been able to analyse his findings fully with 3D modelling software.

He claims the data showed a much larger underground chamber than was previously known, containing five large metal objects which resembled nuclear bombs.

“The metal has been deposited in the soil for 71 years. Eventually, it will decompose, and we will have a second Chernobyl on our hands,” he said.

If Mr Lohr’s claims were true, the presence of nuclear materials could contaminate the soil for centuries.

But it appears the authorities are not taking his concerns seriously.

The 70-year-old said he had raised the alarm. “But the only result is that I’m not allowed to continue my research,” he said.

Have you ever gotten into the art of “magic tricks?” If you need something to do right now, take a look at this. You could probably watch this video of magician Eric Chien performing his “ribbon” magic trick a thousand times and you might not come anywhere near the correct answer on how he pulled…