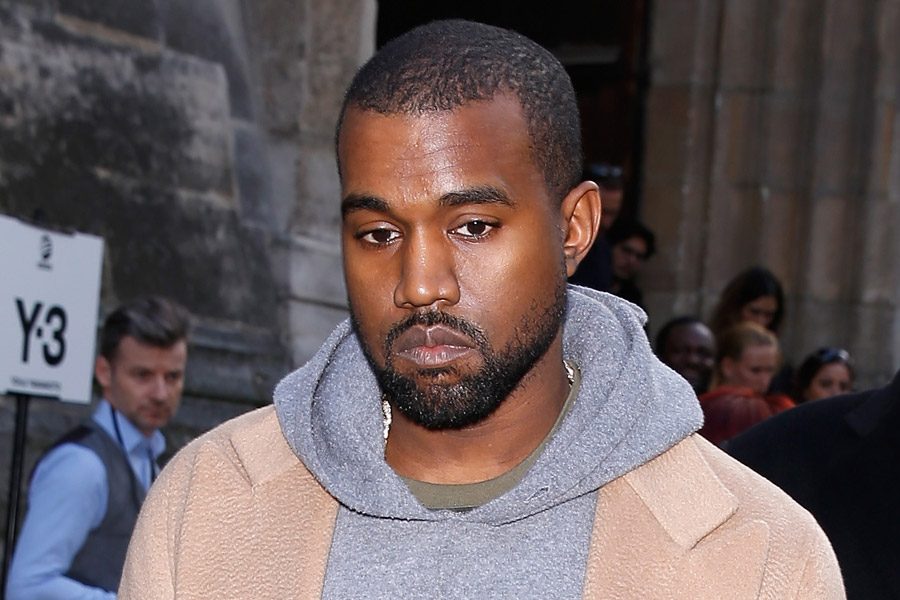 Kanye West, 39, was hospitalized at UCLA Medical Center on Nov. 21 after police and paramedics responded to a “welfare check call” around 1:20 p.m PST at his trainer, Harley Pasternak‘s home, where Kanye was “acting erratically,” according to TMZ.

How terrifying! But one of the scariest parts of this developing story is that Kanye reportedly did not want to go to the hospital.

Police called the Los Angeles Fire Department and when the paramedics arrived Kanye was calmer, but he still didn’t want to go to the hospital. But he was eventually convinced it was best to go by his management and the police, though he still had to be restrained by handcuffs to a gurney while on his way to the hospital, according to TMZ.

By: Whitney Webb via trueactivist.com Though the bill only targets those with conditions such as Alzheimers and autism, critics say the bill’s passage will open a “pandora’s box” of invasive government surveillance. Six years ago, NBC Nightly News boldly predicted that all Americans would be fitted with RFID microchips by the year 2017. Though at…