ANTARCTICA – The most sadistic of lands; sub zero temperatures, unforgiving terrain, evil penguins perhaps; Antarctica is largely a mystery to civilians…but Happy Feet aside, have you ever questioned why?

Antarctica, the coldest climate on earth, has always been shrouded in mystery. What we do know is it’s a desolate region and is the world’s fifth largest continent, with 99.5 percent of its body covered in ice. East Antarctica is around the size of Australia and the West is made up of a series of frozen islands stretching towards South America’s southern tip.

Because there is little rainfall, Antarctica is classified as a dessert, but rather than sandstorms, there are blizzards with winds of up to 320 km/hr.

Exploration reportedly occurred from circa 1820 onward.

But what we don’t know is far greater.

For example, at the end of World War II Operation High-jump was initiated. Some will say the US hit the panic button, and conspiracy theorists amongst others, forever question why.

Between Aug. 1946 and Feb. 1947, Operation Highjump was engaged in what some describe as an invasion of Antarctica. One story of the events suggests the US panicking to protect the United States from ‘flying objects.’

Another less exciting version of events is the military investigating and exploring for mineral deposits, namely coal, and to also establish training for personnel; and determining, establishing and maintaining possible US bases.

But whatever the task at hand for decorated Admiral Richard E. Byrd, the notable leader assigned to the operation, it also involved multiple aircraft, 13 Naval ships, an aircraft carrier: the USS Philippine Sea, and close to 5,000 men. 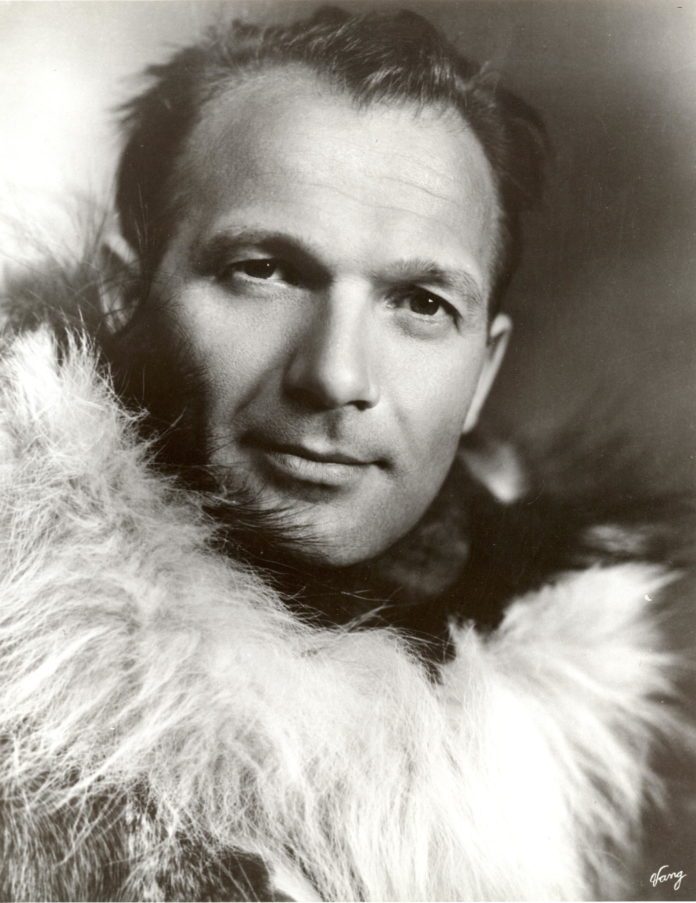 Admiral Richard E. Byrd was a highly decorated American Naval Officer who specialized in exploration, particularly that of the Antarctica.

This display of military strength occurred shortly after World War 2 and while economies were struggling to stay afloat. The Cold War was also looming as Russia started to rise as a possible superpower and thus, begged the question of why the US would place so much money and manpower into traveling to the harshest, supposed unpopulated region in the world.

Little information has ever been released about Operation Highjump, but the operation was launched with speed and secrecy. At the time, even then, the media were suspicious about the vast amounts of military power required for the journey.

Admiral Ramsey stated at the time: “the Chief of Naval Operations only will deal with other governmental agencies” and that “no diplomatic negotiations are required. No foreign observers will be accepted.” 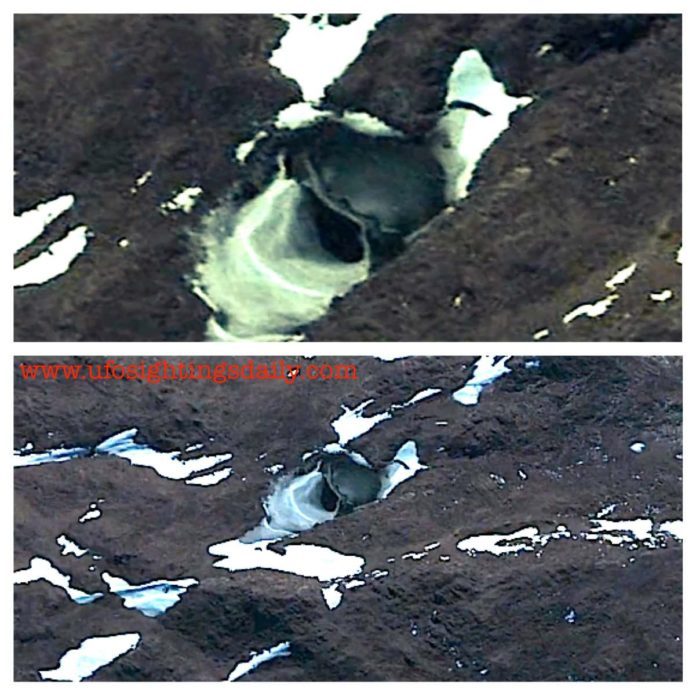 A cave was found on Google maps recently, adding more fuel to the fire of underground German bases and the theory that the planet is hollow.

Over 70,000 aerial photographs were taken during 220 hours of flight time and it was all shrouded in secrecy. Several men had been reported as losing their lives in plane crashes.

Upon arrival home, Byrd was “summoned to Washington and interrogated by the Security Services” before meeting with Secretary of Defense James Forrestal. Following, “Adm. Byrd declared today that it was imperative for the United States to initiate immediate defense measures against hostile regions,” reported the El Mercurio, a news outlet in Chile, on March 5, 1947.

The declaration Byrd made is what captures all those who love the conspiracy. Flying objects that “fly from Pole to Pole with incredible speeds” were the new threat. But who were the new enemies, given Germany had just suffered a defeating blow in the War? Some say it was the remnants of the German army and bases established in Antarctica. Others aren’t so sure.

But it was the flying objects that dominated this mystery. One theory put forward was Nazi Germany’s ability to have established UFO bases for their secret Nazi weapons. But would this have instigated such a heavy-handed military response under the guise of exploration – when the Germans had already been defeated? 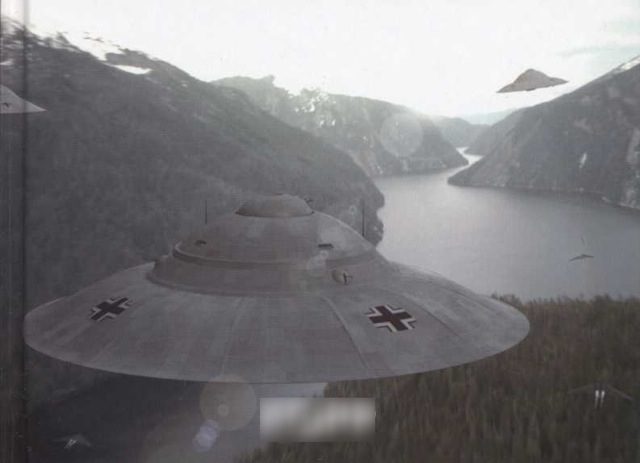 Was there a German base in Antarctica? Reportedly, Hitler had instigated explorations to the Poles before World War I. After WWII, 250,000 Germans were allegedly unaccounted for.

The other conspiratorial factor surrounds the death of Secretary of War James Forrestal – the chap who’d summoned Byrd to Washington. Forrestal had started talking to people of what he’d heard about the Operation Highjump mission, and was also highly critical of the then Truman administration. Soon, he was declared insane and committed to Bethesda Naval Hospital. His family sued the government for his release and won, but only a day before his due freedom, Forrestal fell to his death. Although declared suicide, scratch marks were noted all over the closed window he fell from. The suicide note left wasn’t in his handwriting, and many other questionable factors arose.

Google maps also reveal massive entrances into caves, some purporting them to being UFO bases or maybe old German ones.  In 2012, the Antarctica got stranger as a 14-mile “thing” was discovered sticking out of the ice, on Google maps around 400 miles south of the caves.

And Lockheed Martin has a contract for “scientific research” in Antarctica. Something that was revealed accidently only last year, and begs the question again, why?

According to Disclose TV:

“From the years 1983-1997, researchers and scientists studying the Antarctic report observing flying cargo, in the form of “silver disks”, circling around the Transantarctic Mountains. The crew of researchers also reported seeing a large hole beside ancient ruins, located only 5 miles from the geographic South Pole. All this took place around the same area, a supposed no-fly zone.

The researchers did not think much of it, but during an emergency medevac situation, the researchers flew over the no-fly zone, and looking down, saw something that they should have never seen. Remotely beneath the surface was a supposed extraterrestrial and human research base. Well after this, the scientists who operated there went missing for two weeks, and when they were found several miles away, the pilots who picked them up said that the researchers looked scared.”

Antarctica is shrouded, shrouded in secrecy as much as it is in ice. I guess those 6 million evil penguins have something to hide from the world after all.

By: photographyisnotacrime A Video was released from a Nevada jail that shows the last minutes of a mentally ill Reno man’s life before he died during a struggle with deputies who pinned him to the floor with a spit hood covering his head during booking procedures. During the struggle, deputies can be seen taunting 35-year-old…