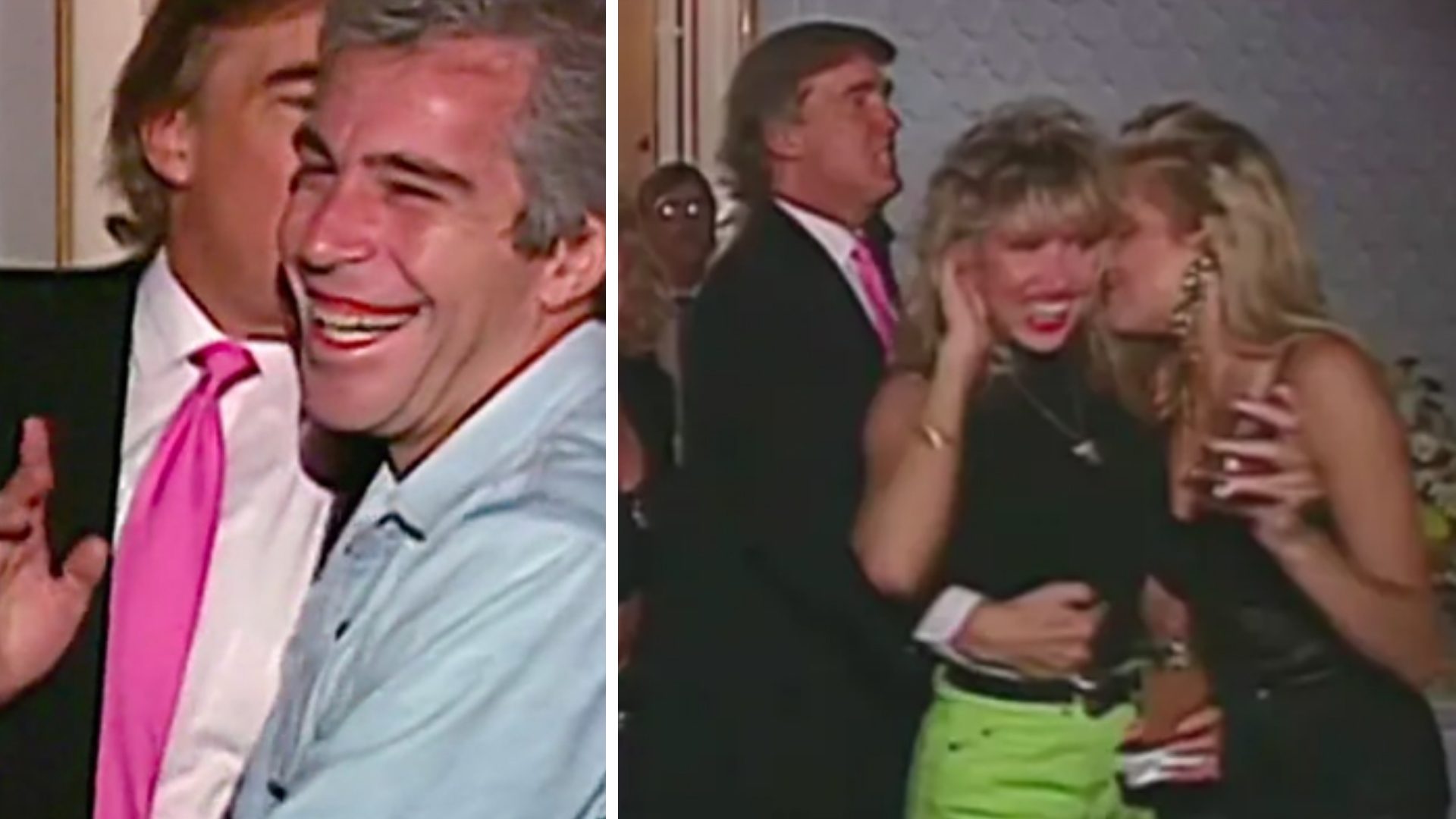 In footage released this week by NBC, United States President Donald Trump can be seen joking and laughing with Jeffrey Epstein at a party.

To make matters look even worse for the president, the pair can be seen smiling and laughing while gesturing towards a number of young women on the nearby dancefloor.

The footage was reportedly taken in November of 1992 at Trump’s Mar-a-Lago estate in Palm Beach, Florida, and was recently discovered in the NBC archives. 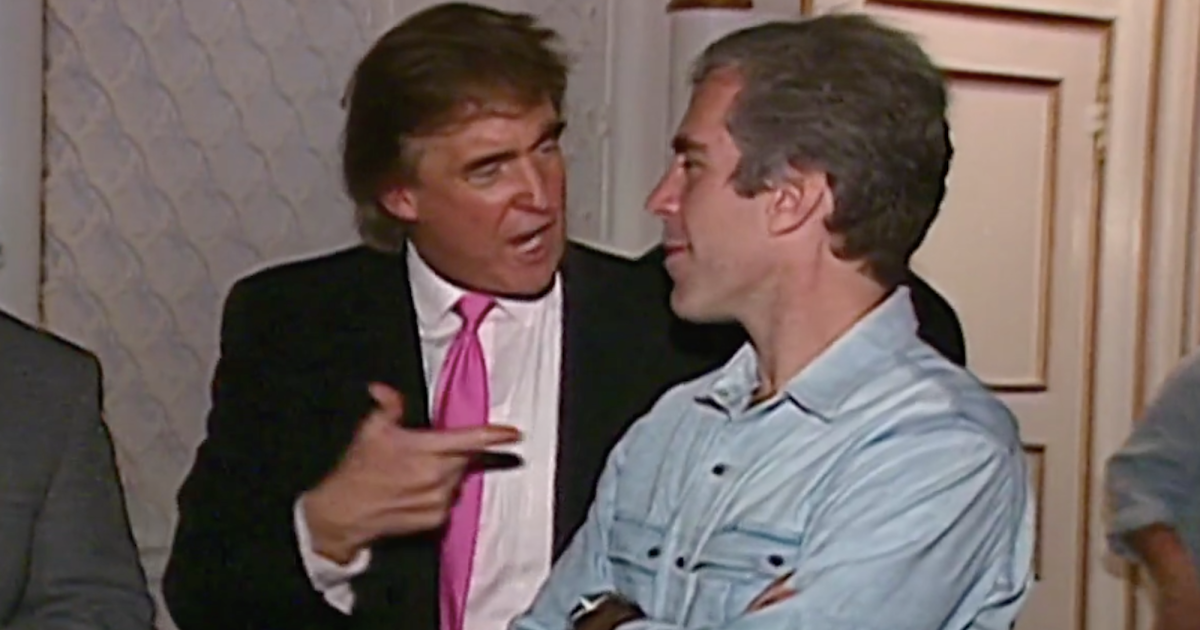 In the wake of Epstein’s arrest, Trump is attempting to distance himself from the infamous billionaire financier, just as he had in his campaign against Hilary Clinton.

In a recent interview, Trump said, “I knew him like everybody in Palm Beach knew him. I was not a fan.”

However, in a previous interview, Trump said that Epstein was a “terrific guy”

“He’s a lot of fun to be with. It is even said that he likes beautiful women as much as I do, and many of them are on the younger side,” Trump said at the time.

In this newly resurfaced footage, it seems that the pair got along just fine.

The video was recorded for Faith Daniels’ talk show, “A Closer Look,” for a segment that gave a superficial glimpse at Trump’s lifestyle after his divorce. 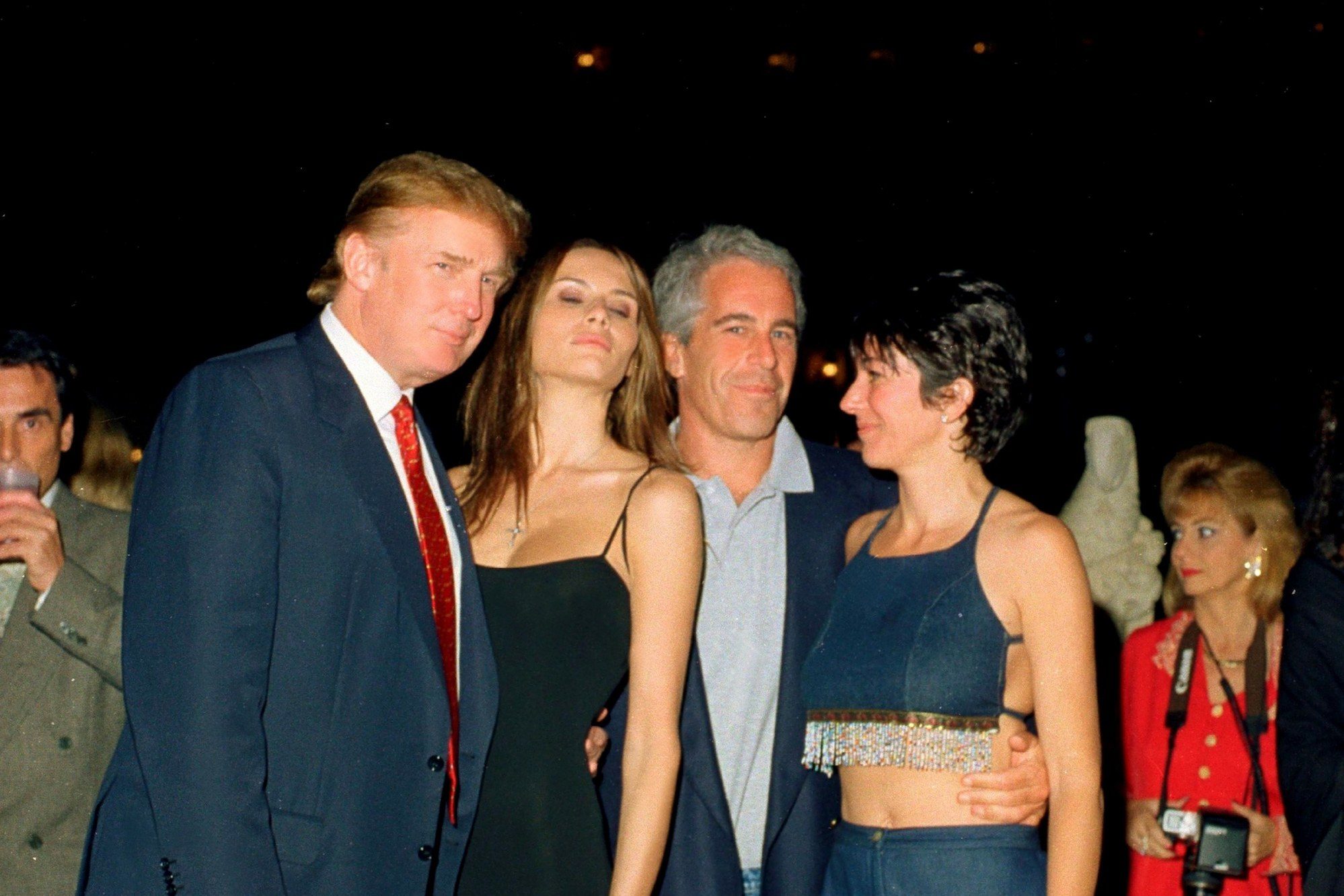 NBC notes that the room is filled with cheerleaders for the Buffalo Bills and Miami Dolphins, who were playing a game in the area around the same time as Trump’s party. They also said that Trump appears to warn Epstein about the cameras in the room.

Unconfirmed reports have suggested that Jeffrey Epstein was banned from Trump’s Trump’s Mar-a-Lago resort for an assault on an underage girl.

During the 2016 election, Trump turned Jeffrey Epstein into a campaign issue, after bringing up his notorious island that Bill Clinton is rumored to have visited dozens of times. Trump has said that he had a falling out with Epstein a long time ago, and hasn’t spoken with him in about 15 years.

Ants are incredibly small, they often fall victim to larger insects and birds, and they’re pretty much always working. These bugs never get to go on vacation, and that’s pretty sad. But perhaps the most unfortunate facet of an ant’s life is a phenomenon known as “The Circle of Death.” Sounds foreboding, right? Well, what…

By: Alexa Erickson via collective-evolution.com Scour the aisles of the grocery store, and you may be astonished to find just how many types of Pringles there are out there. But while there seems to be no end to the diversity of junk food, a comprehensive infographic has been put together to show you just how few…