By: Alek Hidell via anonhq.com

When P1zzagate made its way to headlines around the world, many dismissed it as fake news, with no basis in reality.

Whether or not the details alleged in P1zzagate are valid or not, it doesn’t detract from the reality that pedophilia is a real thing that does involve members holding the highest office in the US government. Former Speaker of the House Dennis Hastert is living proof. Once third in line to ascend to the presidency, Hastert was outed for raping children in 2015. 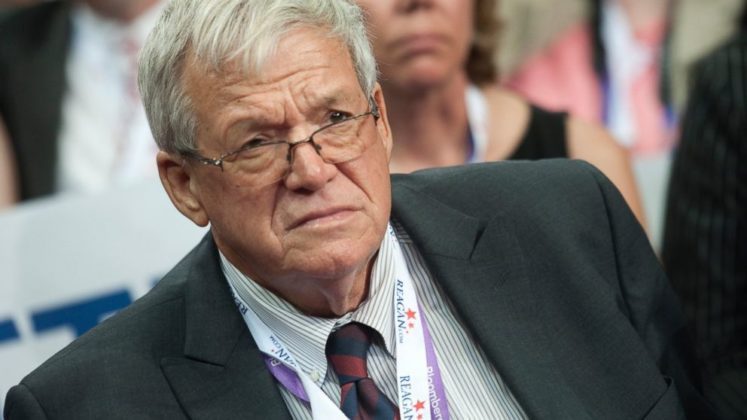 One of his victims, who has only been identified as ‘Individual A’ in court documents, was illegally paid off to stay quiet. It was this payoff that eventually led to his having to explain the payment, which ultimately led to his outing as a pedophile. After his outing as a child molester, Hastert was indicted and pleaded guilty to various charges surrounding the molestation of multiple individuals. He avoided long term jail time, because the system is inherently corrupt. Hastert stated he took the plea agreement to avoid an embarrassing trial.

Now that his reputation has been ruined, he seeks revenge against the plaintiff in the criminal case, who was identified as Individual A. After paying him over a million dollars in hush money, Hastert is suing Individual A to recoup that money, as he claims Individual A did not live up to his end of the arrangement. Basically, after raping him and lying to police about it, he feels he is entitled to a refund because his victim couldn’t keep his mouth shut. Hastert’s lawyers assert, “To the extent any contract existed between plaintiff [Individual A] and defendant [Hastert], plaintiff breached that contract.”

The letter of intent goes on to state, “Plaintiff’s breach of conduct resulted in damages to defendant and plaintiff is accordingly required to return $1.7 million to defendant.” The attorney for Individual A, Kristi Brown, stated to the media that the lawsuit is frivolous. “Mr. Hastert has decided that rather than live up to his promise to compensate his victim for his molestation and resulting injury, he will ask his victim to pay him. He admits to agreeing to make payments, but then denies that it is an agreement that he has to keep. His response is predictable and we look forward to entering the discovery phase of the case.” 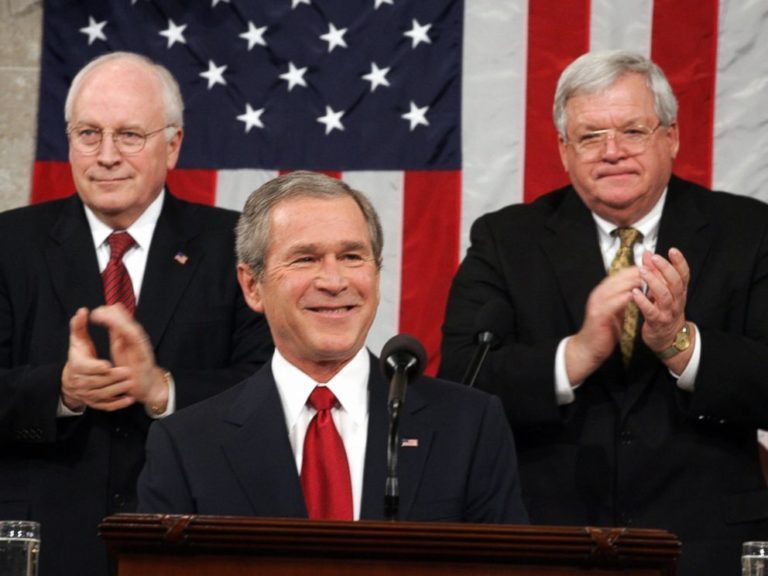 Hastert is just one of many elected officials who have talked tough on crime, and defended the little guy, only to turn out to have participated in the most heinous crime imaginable. While incidents like P1zzagate become a thing of conspiracy theorists, the underlying truth is that there are active pedophiles working for, and with upper level members of the US government. Hastert’s case is an eye-opening example of this, and his behavior towards his victim shows him as the monster he truly is.