Did you know that scientists are already making progress on teleportation technology?

A team of scientists in China has successfully teleported an object all the way into space, which could have incredible implications for a variety of different technologies.

The research sent a photon from the ground all the way to a satellite that was orbiting the earth over 300 miles away.

Surprisingly, this is not the first successful teleportation experiment, although it certainly is the farthest.

This feat was not just achieved once, but an astonishing 900 times. In the experiment, the researchers beamed up millions of photons from the ground lab in Tibet, all the way up to the low orbiting satellite, and 900 of those beams made it to their destination.

This experiment happened over the course of one month, and while this is a small percentage of successful attempts, it is still a major breakthrough.

“This work establishes the first ground-to-satellite up-link for faithful and ultra-long-distance quantum teleportation, an essential step toward global-scale quantum internet,” the team said in a statement.

This strange experiment was made possible through the quantum physics discovery of quantum entanglement, which is a mysterious force that is still not known very well by scientists. 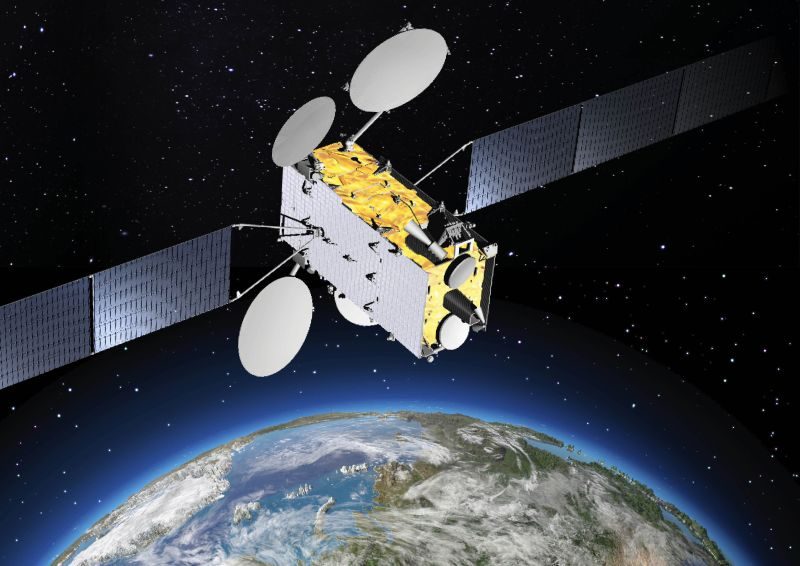 Advancements in quantum entanglement have shown that two objects could be extremely far apart, even on different planets, and still somehow share the same space and existence.

In a previous experiment last year, a team was able to send and receive quantum information over 62 miles of fiber. In that experiment, it was only a small number of photons that actually made it through. In that case, far less than 1% of the photos actually made it to their intended destination.

This accuracy problem will need to be worked out long before transporting any type of important cargo, and especially before human beings are considered as test subjects for teleportation experimentations.

In addition to the photos that were released of the Sri Lanka Suicide bombers, ISIS has also released video showing a group of people, assumed to be the bombers, pledging allegiance to ISIS. The video shows eight jihadists stand in a circle, touch hands and pledge their loyalty to Abu Bakr al-Baghdadi, the leader of…

Greeting citizens of the world. This is a message to The Church of Scientology and your high priest Tom Cruise. Hello old friends, this is anonymous, and we are back again to finish the job that we started a decade ago. When we first began to expose your crimes, your church still enjoyed a fair…

As we reported this week, Samantha Cerio, a gymnast from Auburn University, Alabama, had a terrible fall at the NCAA gymnastics regional semifinal event in Baton Rouge, Louisiana. The star gymnast for the Auburn Tigers ended up dislocating both of her knees during the fall, and damaging numerous ligaments. Initial reports suggested that she also…