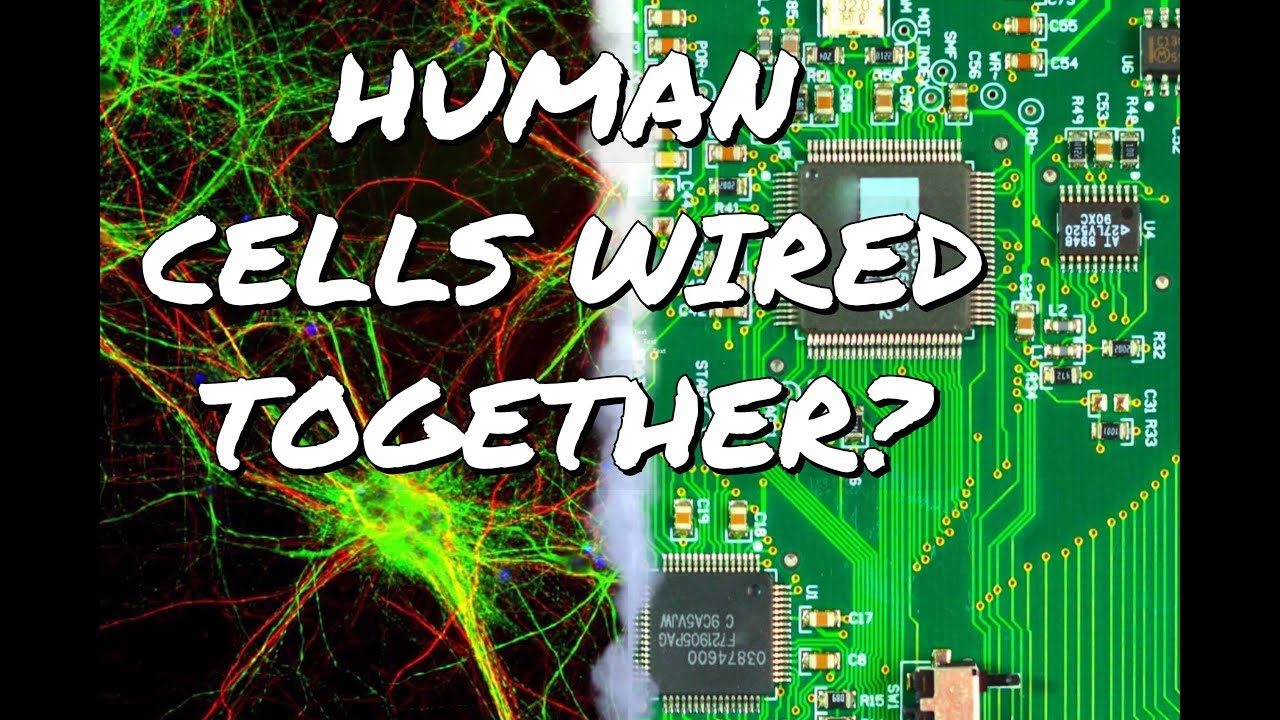 According to a study conducted by researchers at the University of Edinburgh, the cells in a human body function much like a circuit board or computer chip, albeit, much more complex. The study was published in Nature Communications, and funded by the British Heart Foundation.

Similar to microchips and circuit boards, human cells transmit information from one node to another.

Science Daily described the technical research in depth, saying that, “It is the movement of charged molecules across these tiny distances that transmit information, just as in a computer microprocessor, the researchers say. These localized signals are responsible for orchestrating the cell’s activities, such as instructing muscle cells to relax or contract. When these signals reach the genetic material at the heart of the cell, called the nucleus, they instruct minute changes in structure that release specific genes so that they can be expressed.” 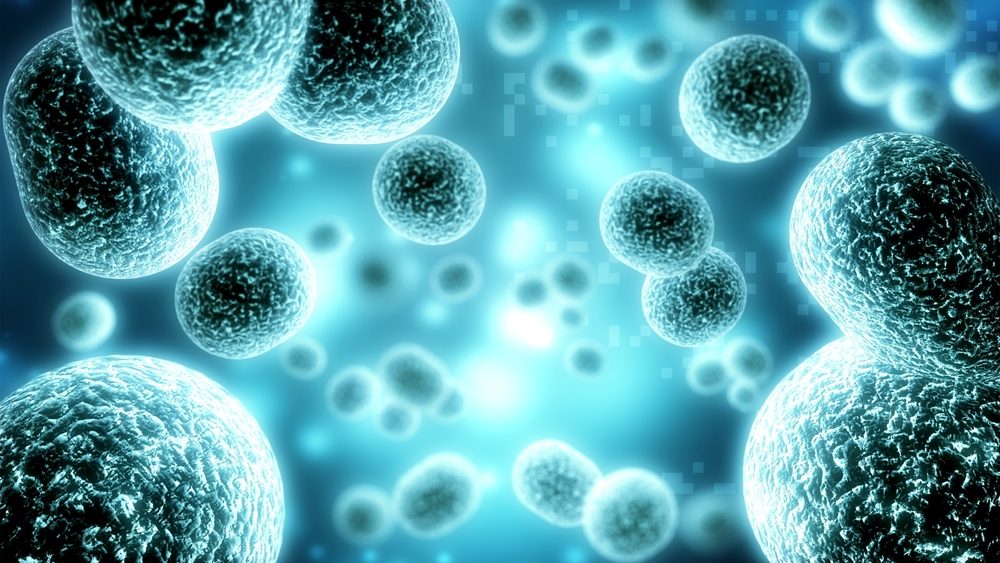 Experts say that this is a feat of “quantum biology” a new field in science where researchers combine quantum mechanics and theoretical chemistry to solve biological problems.

Professor Mark Evans, of the University of Edinburgh’s Centre for Discovery Brain Sciences, said that the networks that exist in our bodies are nearly identical to computer networks.

“We found that cell function is coordinated by a network of nanotubes, similar to the carbon nanotubes you find in a computer microprocessor. The most striking thing is that this circuit is highly flexible, as this cell-wide web can rapidly reconfigure to deliver different outputs in a manner determined by the information received by and relayed from the nucleus. This is something no human-made microprocessors or circuit boards are yet capable of achieving,” Evans said.

While the researchers did not specifically mention simulation theory in their study, the findings do seem to lend credibility to the idea that reality is actually just a complex computer simulation.

Many prominent thinkers have actually gone on the record to state that they think humans are living in a computer simulation that was designed by more technologically advances humans. In fact, billionaire Tesla CEO Elon Musk believes in this theory so strongly that he says there is a “one in billions chance” that we are NOT living in a simulation.

“There’s a one in billions chance [we’re in] base reality. I think it’s one in billions. We should hope that’s true because otherwise if civilization stops advancing, that could be due to some calamitous event that erases civilization, so maybe we should be hopeful this is a simulation. Otherwise, we will create simulations that are indistinguishable from reality or civilization will cease to exist. Those are the two options,” Musk said. 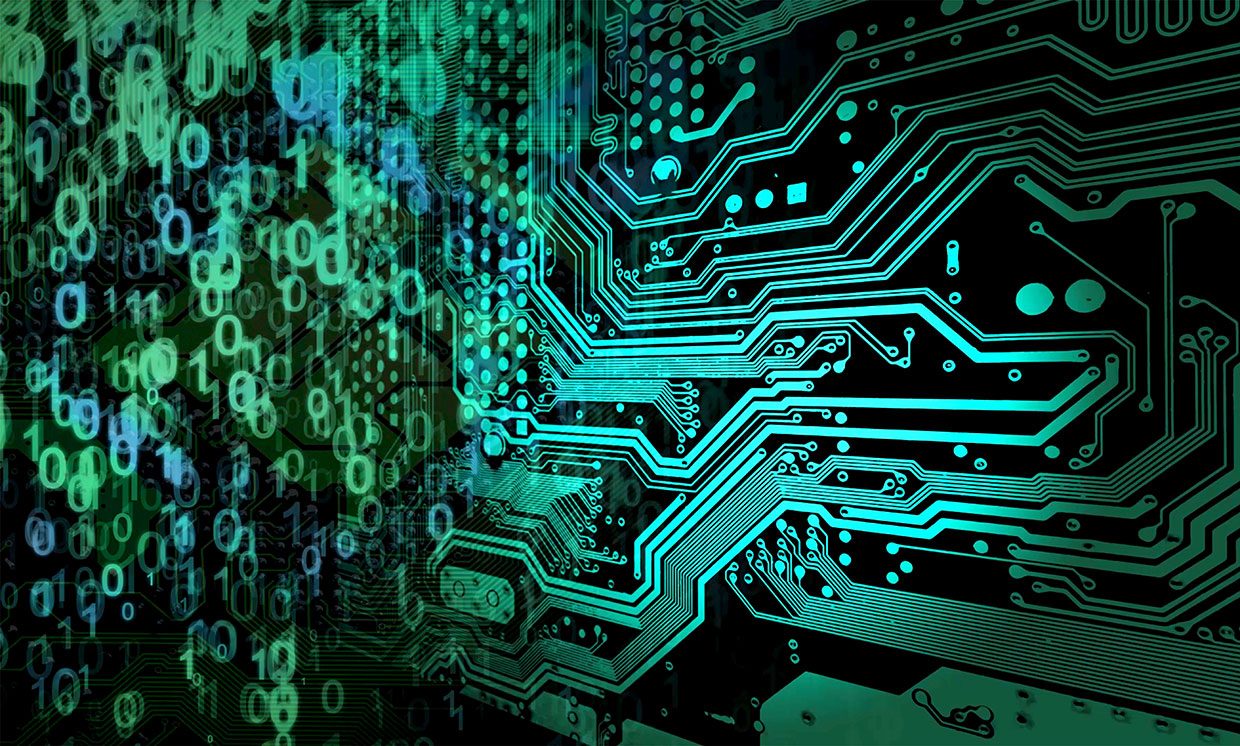 Musk says that some of the best evidence for this theory is how much virtual reality and video game technology has advanced in such a short amount of time.

“The strongest argument for us being in a simulation, probably being in a simulation is the following: 40 years ago, we had pong, two rectangles and a dot. That is what games were. Now 40 years later we have photorealistic 3D simulations with millions of people playing simultaneously and it’s getting better every year. And soon we’ll have virtual reality, augmented reality, if you assume any rate of improvement at all, the games will become indistinguishable from reality,” Musk said.

The theory was first formally introduced by British philosopher Nicholas Bostrom in 2003, although it is a concept that has been discussed since the early days of virtual reality. Bostrom raises some compelling points in his theory. One of the ideas explored by Bostrom is the idea that something seems to destroy all civilizations before they are able to advance to the point where they able to simulate consciousness through technology.

There is also a growing number of people in the scientific community who believe that the universe is some type of hologram, which seems to fit in with this theory nicely. The holographic universe theory is a subset of string theory first proposed by Gerard ‘t Hooft and then later advanced by Leonard Susskind.

Many of the people who believe in simulation theory also believe that it would probably be impossible to prove that we were in a virtual reality system, considering that any evidence that we find could have also been simulated.

According to Tesla CEO Elon Musk, the company’s new solar roof tiles will be affordable to the average homeowner. Musk says that they will be roughly the same cost as the typical shingle roof. As with many of his projects, there have been several delays in the production of the solar rooftops. Initially, when Musk…

Raising awareness of the potential dangers of certain chemicals in household products, recently a young woman in France suffered from a horrific allergic reaction to some hair dye, and her head became swollen to the point of becoming nearly twice its normal size. Paris native Estelle, 19 years old, reportedly started to feel something very…