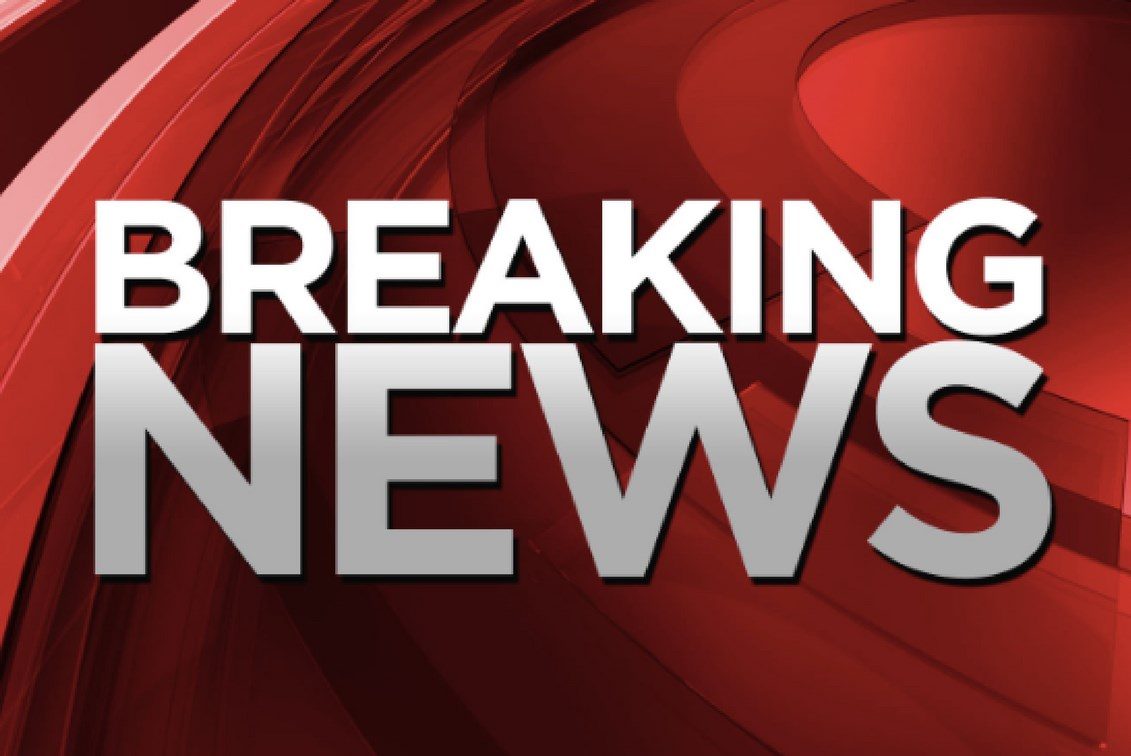 At least one person was killed and four people injured, including children, in a mass shooting at a San Diego area synagogue that authorities are calling a hate crime.

The San Diego Sheriff’s Office said that a man is in custody and being questioned by investigators, and “we don’t believe there are any other suspects,” a spokesperson told The Daily Beast.

During a press conference, Sheriff William Dore said the man, who has not been named, was carrying an “AR-type assault weapon and open fired.”

The FBI office in San Diego said agents are working with local officials. 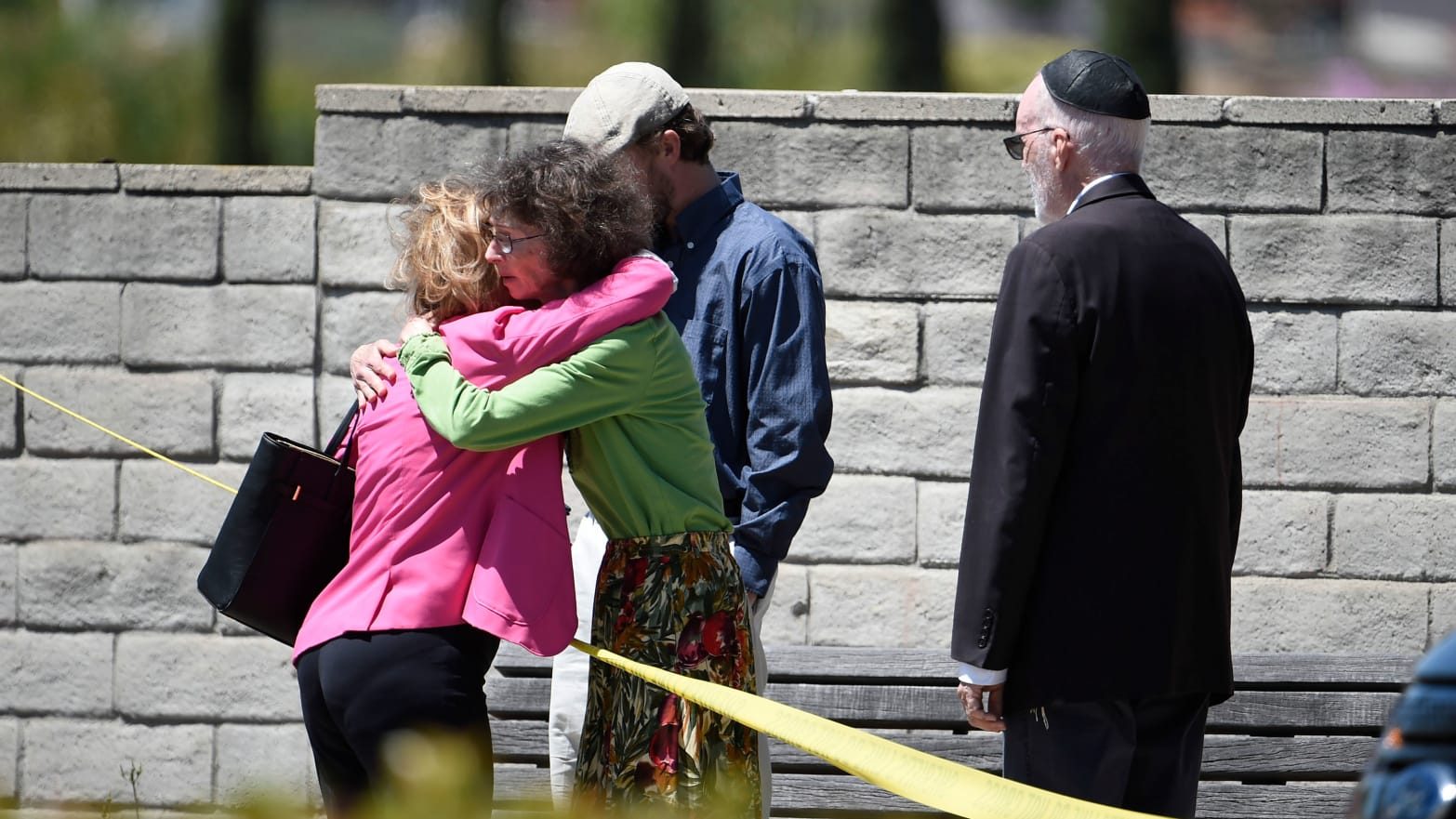 The shooting, which Poway Mayor Steve Vaus described as a hate crime, comes exactly six months after 11 people were killed in a synagogue shooting in Pittsburgh. Vaus told CNN Saturday that he considers it a hate crime based on “statements the shooter made when he entered.”

“I can only tell you that we have a fatality,” Vaus told NBC earlier. “I can also tell you that it was a hate crime and that will not stand. This community will come together, will put their arms around each other and we will be there for the families affected and be there in an ongoing fashion just like we always are.”

“I also understand from folks on the scene that this shooter was engaged by people in the congregation and those brave people certainly prevented this from being a much worse tragedy,” he said.

Police confirmed to The Daily Beast that one person had been killed, but no further details were available on the victim’s identity.

According to a preliminary investigation, deputies responded to Chabad of Poway just before 11:30 a.m PST after reports that a man with a gun opened fire at the synagogue, the San Diego Sheriff’s Office said. It was not immediately clear if the shooting took place inside or outside the building.

Police believe the man walked into the Chabad synagogue and “started shooting,” resulting in “a lot of injuries” in various degrees, the spokesperson said.

CNN reported that one of the victims is Rabbi Yisroel Goldstein who was conducting service at the time and that he suffered hand injuries after being shot in the hand. His condition is unknown at this time.

A spokesperson at the Palomar Medical Center Poway confirmed to The Daily Beast the hospital received four patients, but only one trauma patient from a shooting at the Poway synagogue. Multiple reports said that two children were among the injured.

The Chabad center was founded in 1986 as a congregation “for Jews of all backgrounds who want to learn more about their Jewish roots,” according to their website.

The shooting comes on the last day of passover. According to the event announcement on the synagogue’s website, they were hosting a Passover Holiday Celebration that began at 11 a.m. and was set to end at 7 p.m. with a final Passover meal.

“Deputies investigate reports of a man with a gun. Please stay clear of the area and allow deputies to safely do their job. Thank you for your patience and cooperation,” read a tweet from the San Diego County Sheriff Office Twitter account.

“Please stay clear of the area and allow deputies to safely do their job. Thank you for your patience and cooperation.”

The shooting falls exactly six months after Robert Bowers, 46, entered the Tree of Life synagogue in Pittsburgh just after 10 a.m, reportedly shouting “all Jews must die” before opening fire and killing 11 people.

This story is developing.

Read more at The Daily Beast.

Last month, the Ecuadorian indigenous community of Waorani won a landmark lawsuit against three government bodies for putting their territory up for sale in an international oil auction. The ruling indicates that the government took advantage of the Waorani people and used legal loopholes to sell land that belonged to the tribe. The unprecedented ruling…