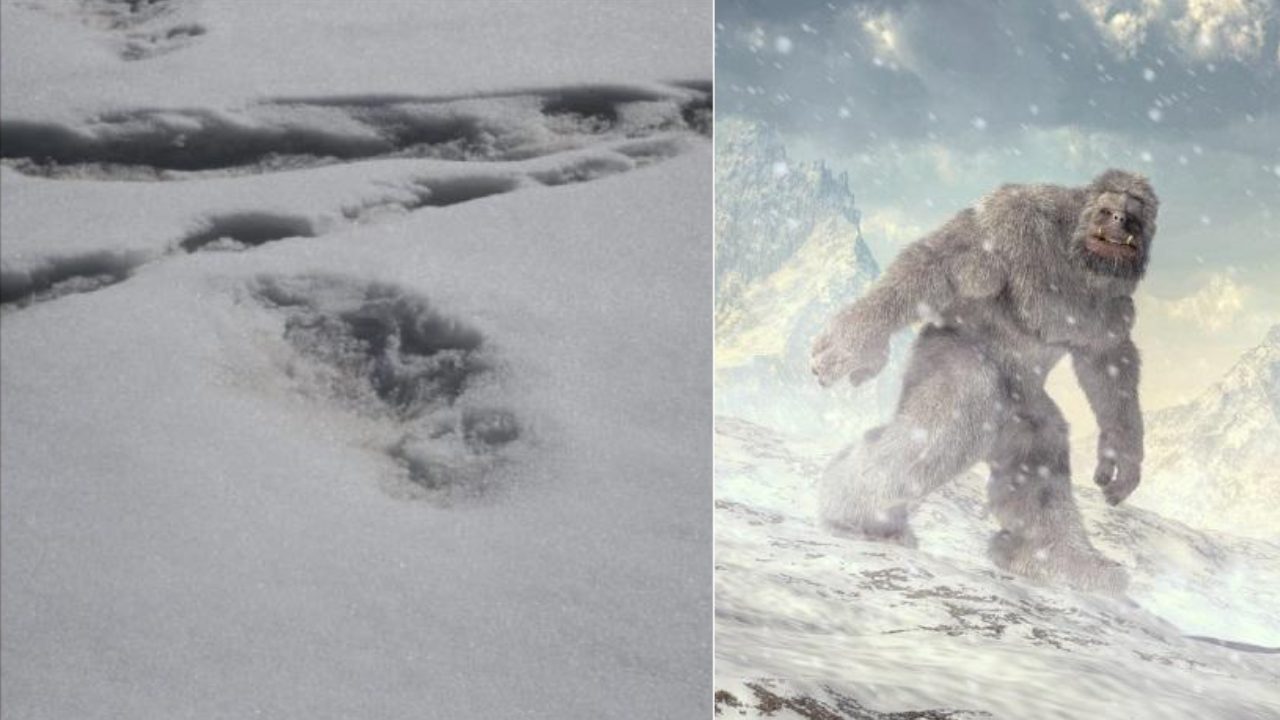 On Monday, the Indian Army claimed on Twitter that they discovered the footprints of a “Yeti” during a trek through the Himalayan mountains in Nepal.

A message posted on the Indian Army’s Twitter page read: ‘For the first time, an Indian Army Mountaineering Expedition Team has sited Mysterious Footprints of mythical beast ‘Yeti’ measuring 32×15 inches close to Makalu Base Camp on 09 April 2019. This elusive snowman has only been sighted at Makalu-Barun National Park in the past.’

It didn’t take long for the post to go viral, considering that the army has nearly 6 million followers on Twitter. The photos were reportedly taken at the Makalu Base Camp in the Himalayas. Army representatives suggested that the footprints and tracks in the snow were the work of the mythical ‘abominable snowman,’ but experts are skeptical.

The images shared by the Army show footprints in the snow that measure roughly 32 inches. The prints could have been created by any animal though, so it is strange that the Army would suggest that it is the work of a creature that might not even exist. 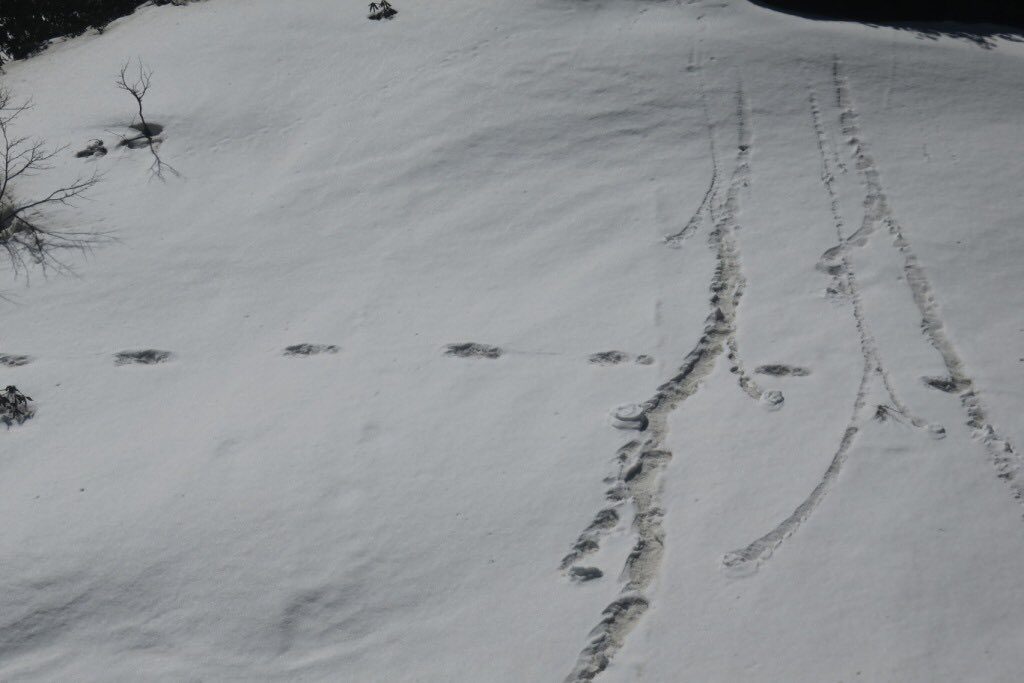 One Twitter user, Kunal, suggested that it was a bear that made the tracks.

“With all due respect to everyone, what we call Yeti is with all probability either the Himalayan Brown Bear or Tibetean Blue Bear. Both are endangered, can grow over 7 feet and are bipedal. The single foot print forms when the bear walks on 4 feet,” Kunal pointed out.

Another Twitter user, Anusuya said, “What the hell is wrong with you guys? Just look at those pics for heaven’s sake. That’s not a bipedal. Could’t you guys call a single animal expert before posting this? Unless you are claiming your yeti walks on a single foot and travels by jumping.” 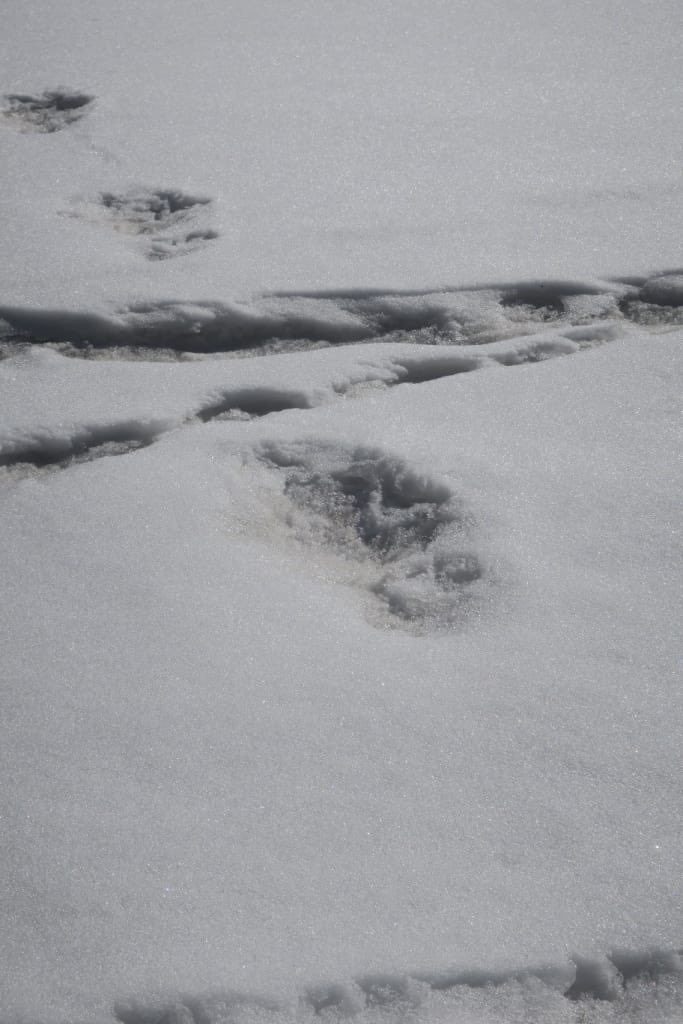 However, there were some people who seemed to believe the story. Numerous commenters in the thread can be seen praising the Army on their historic discovery.

Deepak Apte, director of the Bombay Natural History Society (BNHS), told NDTV that we should not be so quick to ridicule these claims, and that this is a situation in need of serious investigation.

“Coming from the Indian Army, this claim of finding the Yeti deserves a degree of attention. In the natural world, mysterious things do occur. However, unless proved with evidence and backed with a credible scientific publication it is best left as an amateur speculation that needs to be debated further,” Dr. Apte told NDTV.

Anindya Sinha, a specialist on monkeys and a professor at the National Institute of Advanced Studies, seems to agree with the Twitter user who thinks that the most reasonable explanation is a bear. 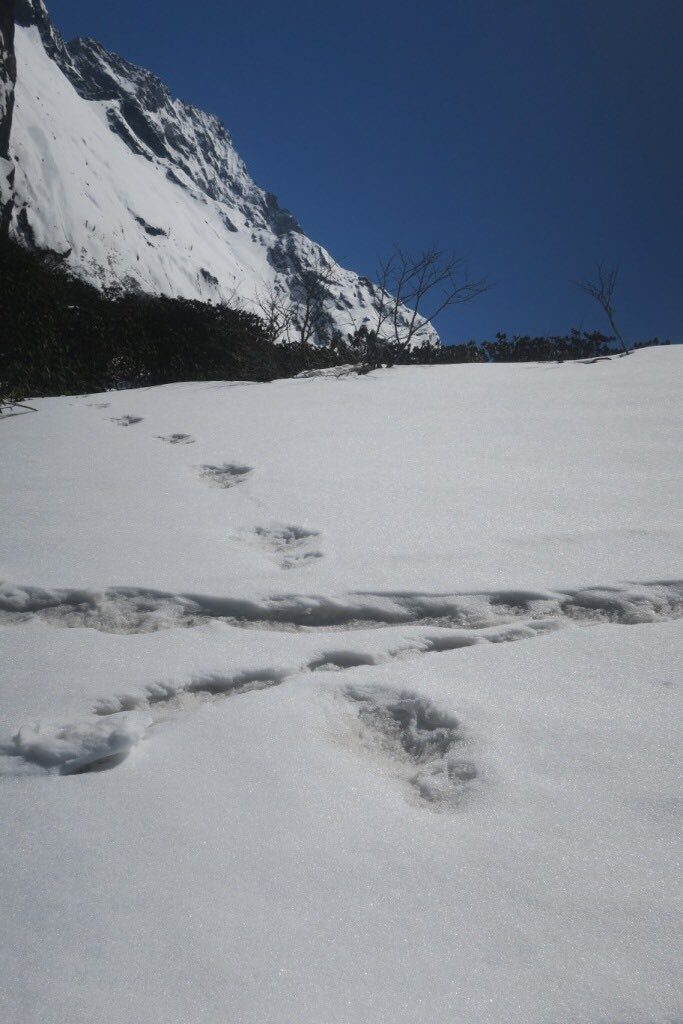 “Sometimes, these bears walk upright on their hind legs and are known to leave impressions that make people believe that they have stumbled on tell-tale signs left behind by Yeti,” Dr. Sinha said.

The Army has doubled down on their bold claims, saying that their theory is based on “physical proof of on-the-spot narration”, photos and videos.

“We got the inputs about 10 days back and yet we held on to it. The photos and videos may surprise you. We tweeted as we thought prudent to excite scientific temper and rekindle the interest. Some of us who reject the story surely shall have a definite answer to the evidences. As they say nature, history and science never write their final story,” an Army representative told NDTV.

The first historical mention of a Yeti or ‘abominable snowman,’ came in the 1600s, from a small village called Pangboche, in Nepal. A traveler named Sangwa Dorje lived in a cave nearby the village, and gives us the first historical record of this type of beast.

In 1921, the British explorer and politician Charles Howard-Bury claimed to see a similar creature and called it an ‘abominable snowman.’ However, alleged sightings go all the way back into prehistory. Alexander the Great even claims to have seen this type of creature when he was conquering the Indus Valley in North West India in 326 BC.

The U.S. Government has been caught conducting an insane amount of vile, inhumane, and grisly experiments on humans without their consent… and often without their knowledge. These are the thirteen most evil, creepy, disturbing cases of human-testing ever conducted by the United States of America. Conspiracy theory nuts are known for being a little out…

By: anewkindofhuman Great artists are always messengers of Truth. They may not speak through verbal language, or even the written word. But through their personal creativity, they are able to communicate deeper thoughts, and feelings, that conventional language often times cannot. And they do this in such a way that their chosen form of expression…