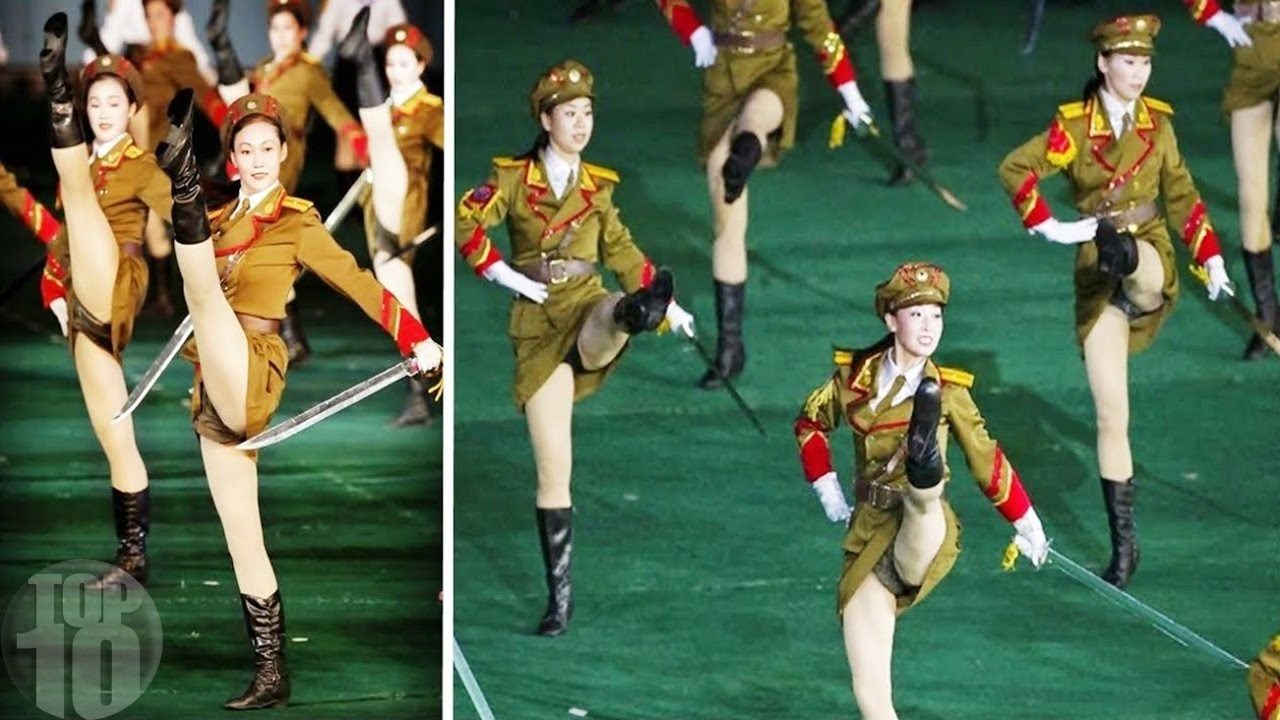 What you are about to see are eye-opening photos from deep inside the North Korean regime of Kim Jong Un.

North Korea is rightfully known as one of the most oppressive regimes in the world and the government there works very hard to keep the conditions that exist within the country a secret from the rest of the world. 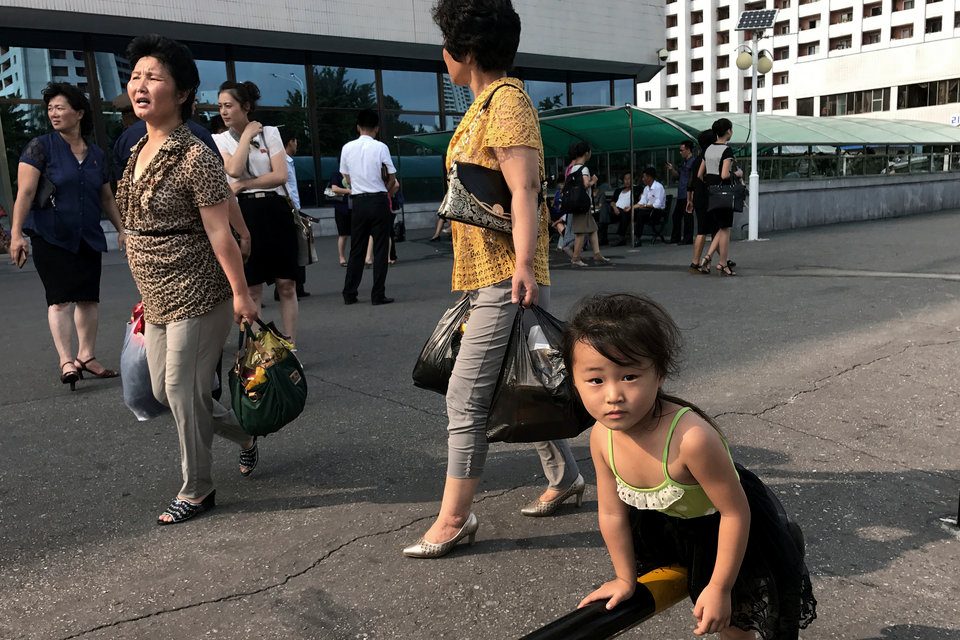 The media and internet are both tightly controlled, which allows the government to decide exactly which information flows in and out of the country. 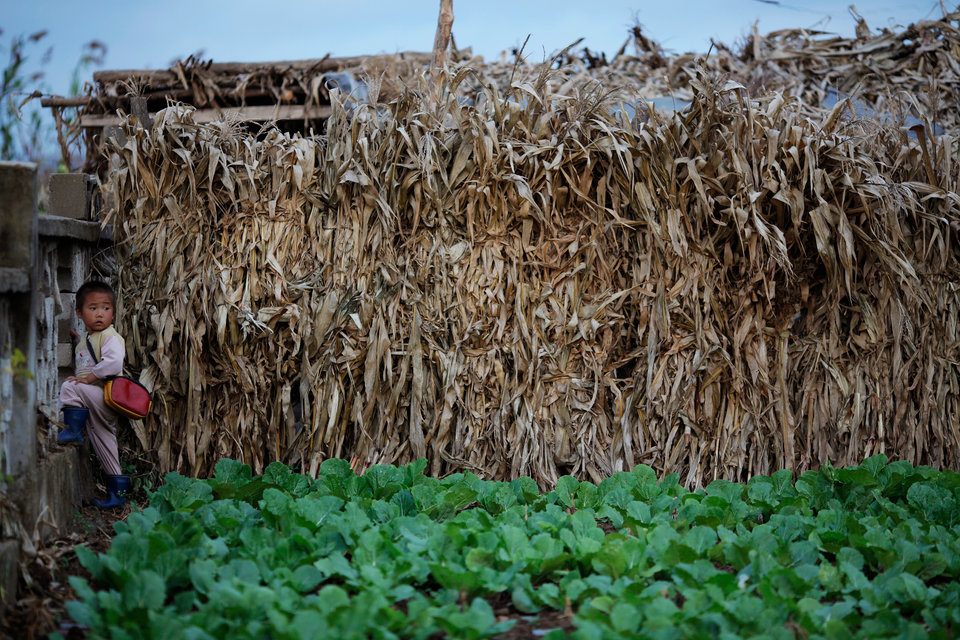 This means that it is easy for the North Korean government to propagandize their own people, but it is also easy for them to hide their crimes from the rest of the world. On occasion, brave activists, journalists or defectors are able to smuggle evidence of these crimes outside of the country. 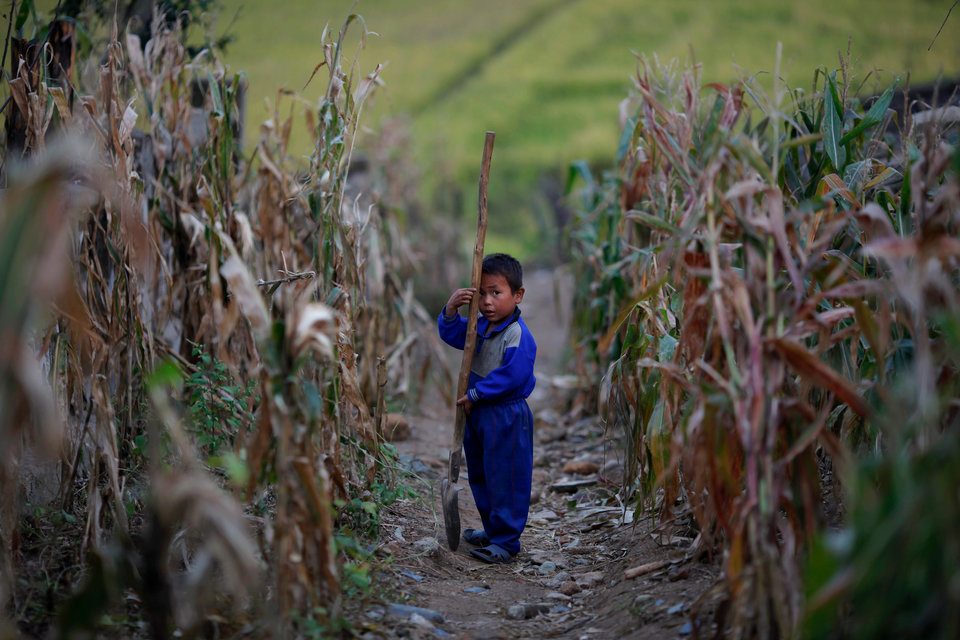 A boy in a cornfield in an area damaged by floods and typhoons. Damir Sagolj/Reuters

These tiny pieces of evidence give us a glimpse of what life is really like within the regime. Thanks to these efforts, the world has learned about the massive prison camps and staggering rates of poverty and starvation in the country. 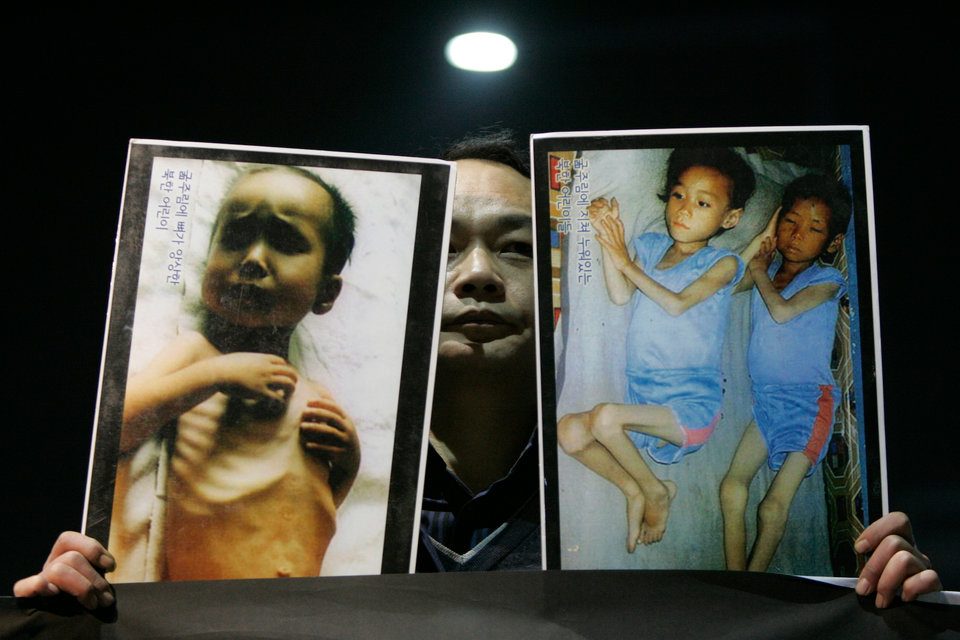 A South Korean man holds photos of what he says are starving North Korean children in December 2009. REUTERS/Choi Bu-Seok

Anyone who dares to document the injustices and violence that takes place within the borders of North Korea is risking their life to do so. 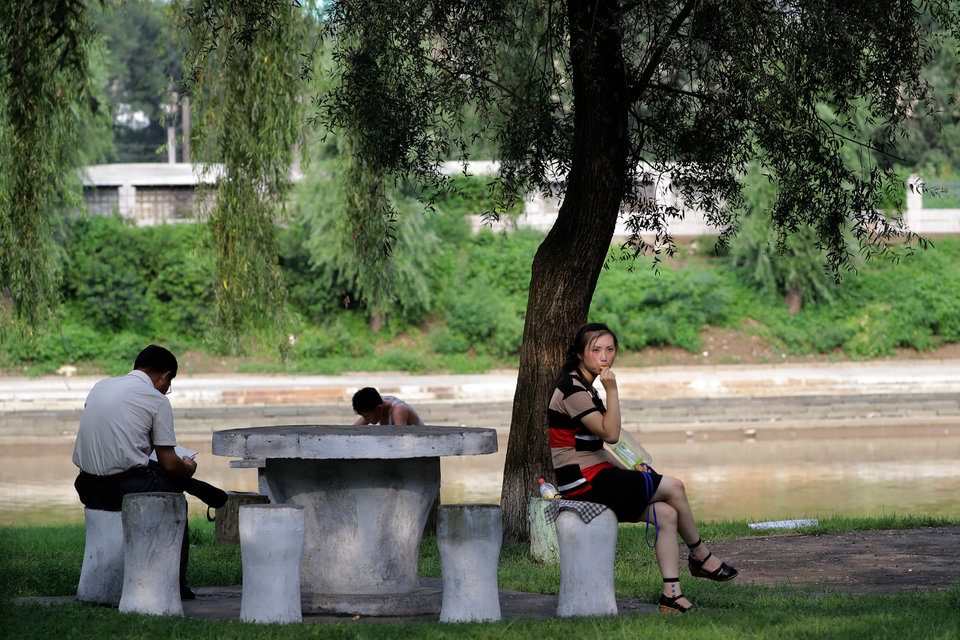 It is illegal to speak out against the government in North Korea and the country’s legal system cannot be expected to protect anyone from the strong arm of the state. 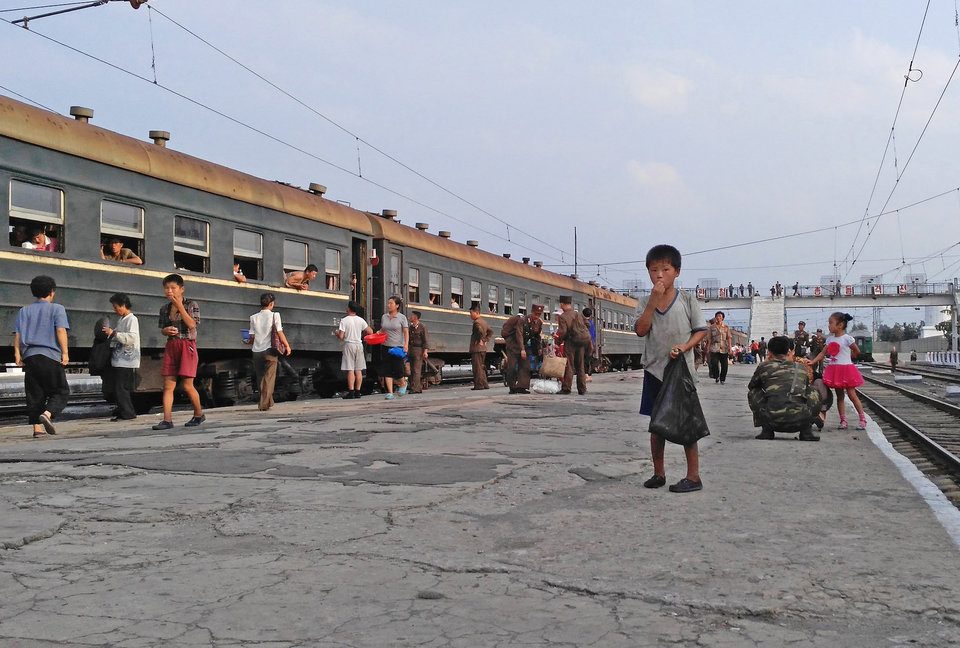 A boy begs for food on a Hamhung Railway Station platform in Hamhung, North Korea, in August 2015. Xiaolu Chu/Getty

This is also true of tourists and foreign nationals who decide to visit the isolated military dictatorship. 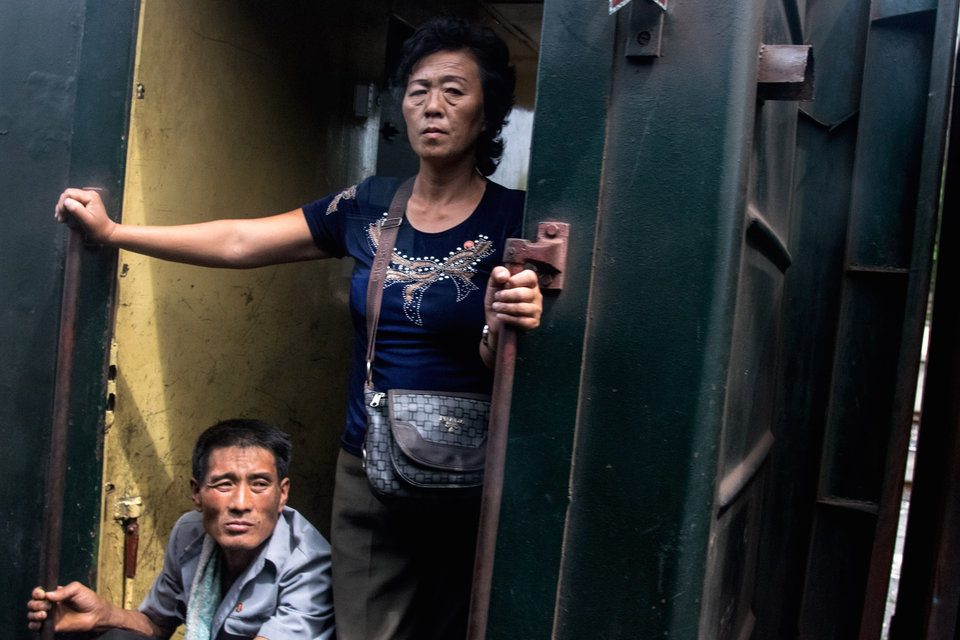 Traveling to North Korea is not like traveling to any other country, especially for people from Western Nations. 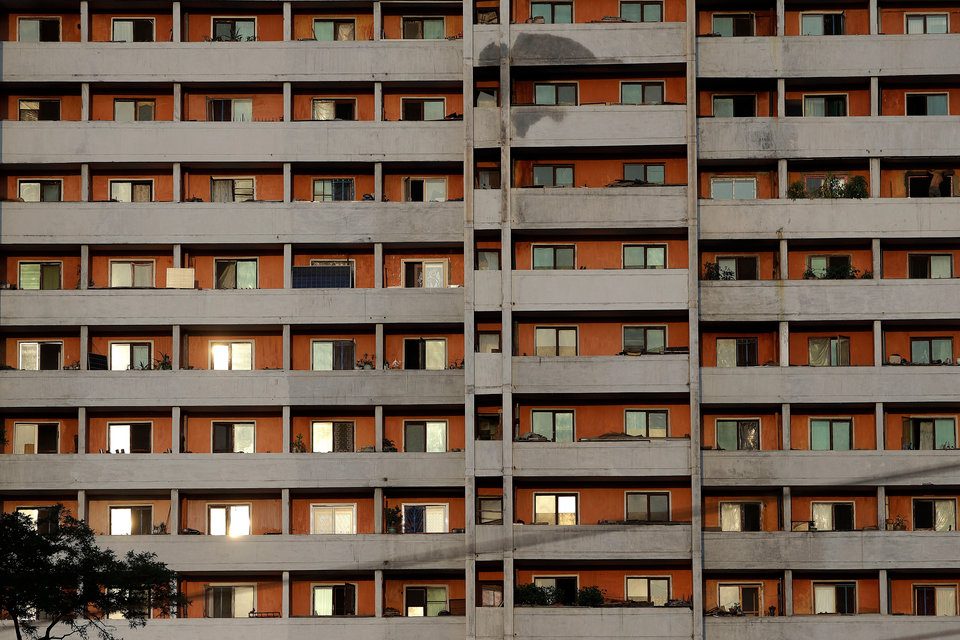 All tourists must go through a rigorous screening process just to be approved to enter the country. Then, upon arrival guests are assigned an escort or tour guide that follows them around.

The tour guide is said to be there for the guest’s convenience, but many tourists have reported that these escorts have kept a watchful eye on them, especially when they were taking pictures and video. 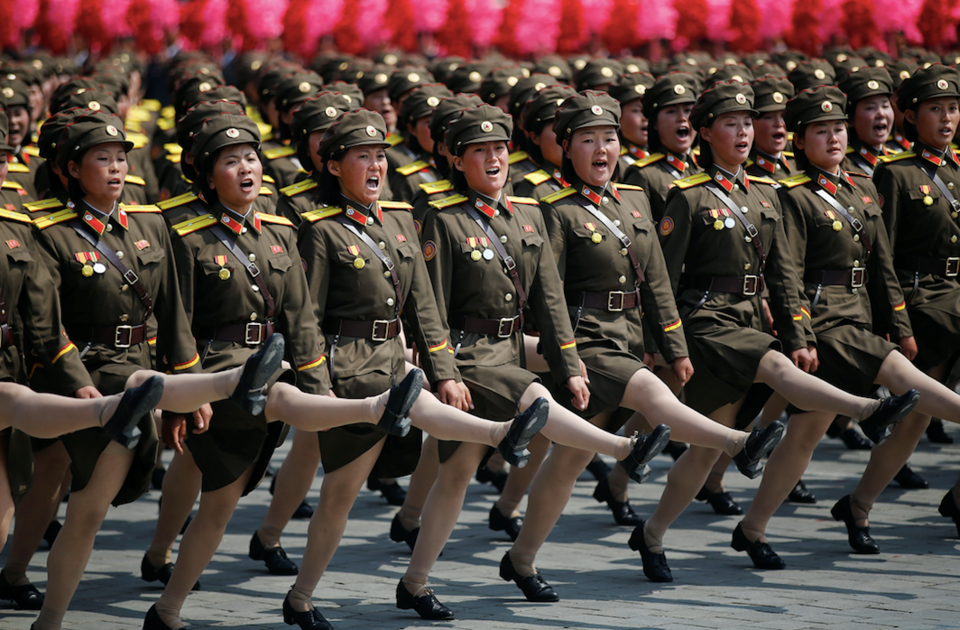 Something else that we have learned from people who were able to defect from the North Korean regime, is that a majority of the country’s general population is incredibly brainwashed by the government there. It is said that the country’s leader is worshipped almost like a deity. However, this has been a part of North Korean culture since long before Kim was in power. 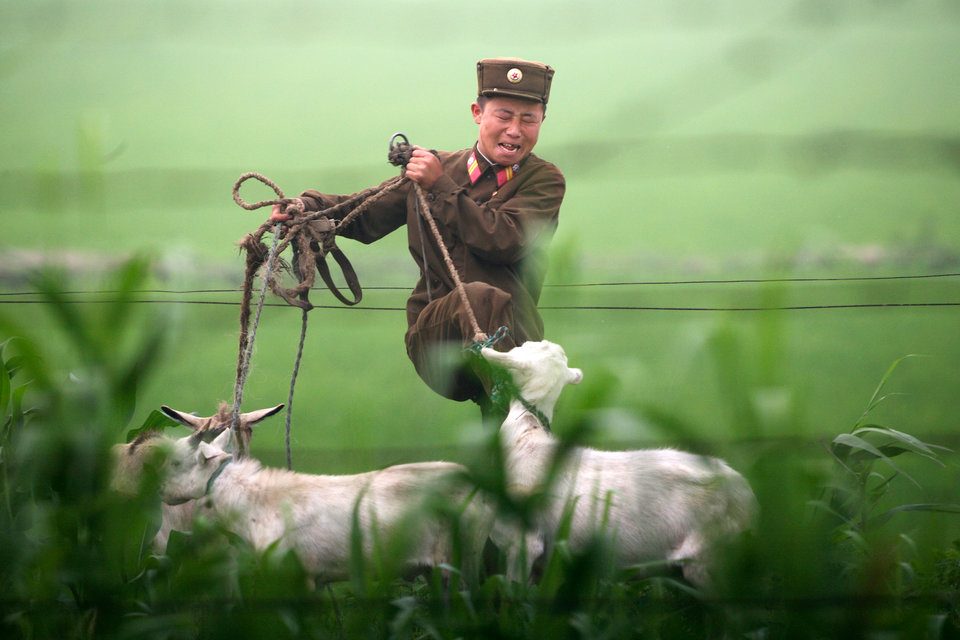 A North Korean soldier kicks a goat on the banks of the Yalu River in July 2009. REUTERS

The same type of cult of personality surrounded the leader’s late father. For its crimes, North Korea has faced massive repercussions from the global community including devastating sanctions and the constant threat of invasion. In recent years, the country’s leader has turned from threatening the West with nuclear war to now promising diplomacy.

However, peace talks with US President Donald Trump have begun with a rocky start. The two world leaders cannot seem to agree on the extent of nuclear and military capabilities that North Korea should be allowed to possess. While the recent talks of peace and diplomacy have not brought any significant change in policy, it does signal a significant shift in geopolitical relations between the two Nations. 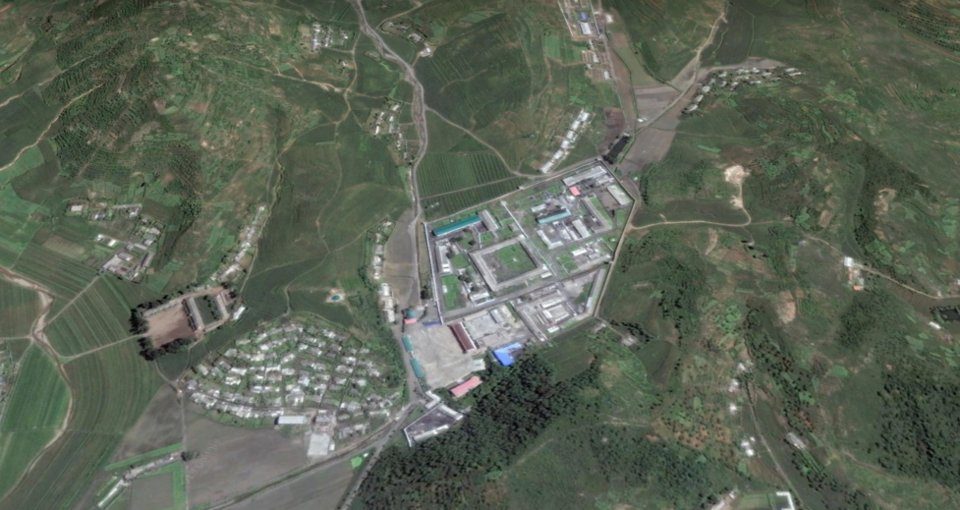 For many decades, the US and North Korea were on the brink of war at any moment with hostilities being at a fevered pitch in the past decade. There are many theories as to what caused this sudden change of heart. Some suggest that Kim has been backed into a corner and now recognizes that cooperation with the West is the only path forward. 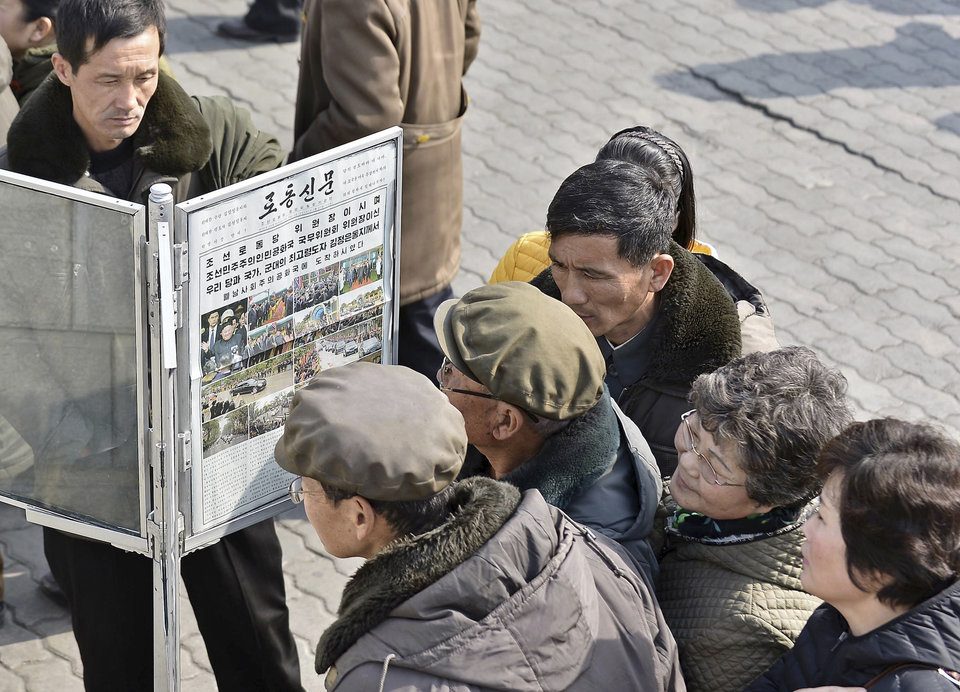 Others hypothesize that Kim is not the same type of leader that his father was and that he honestly wants to clean up the mess that his family has created. 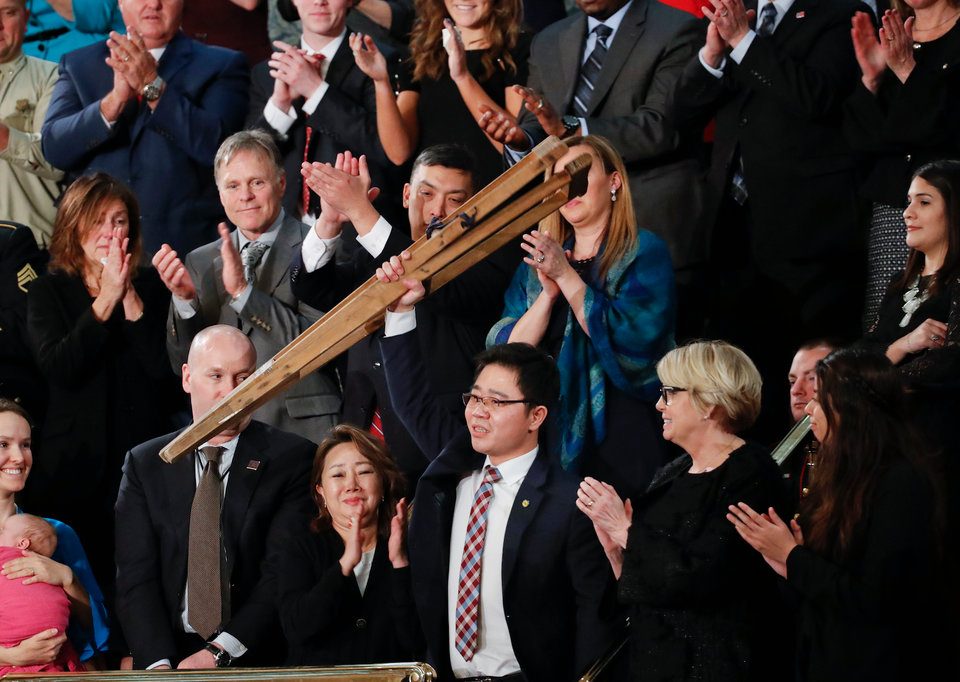 The country’s nuclear program is what makes headlines but there are many structural issues within the government that need to be corrected before North Korea can be a member of the global community. 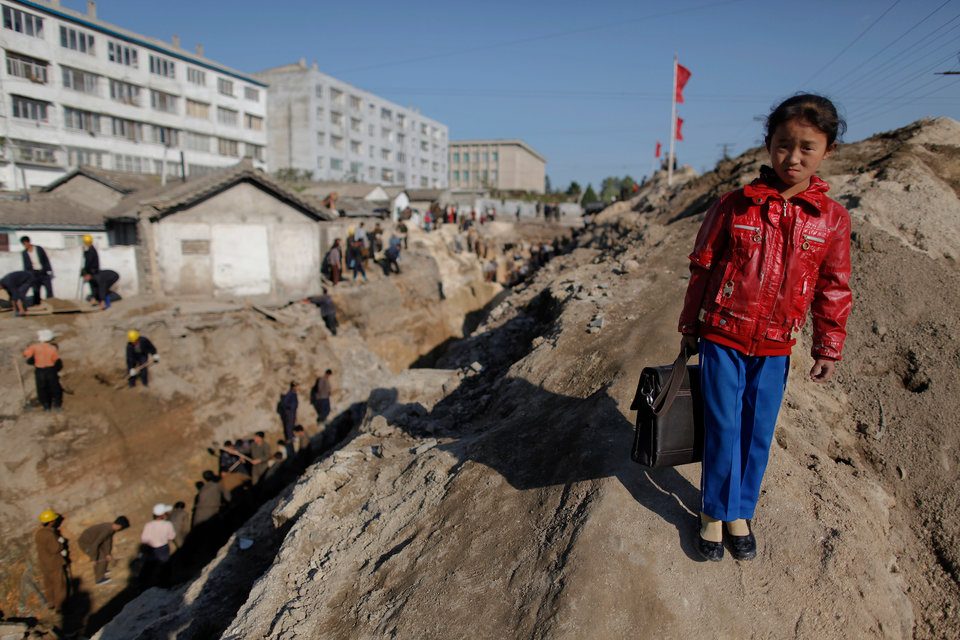 A schoolgirl walks by as students and volunteers work to repair the water supply system in Haeju, North Korea, which was hit by floods and typhoons in October 2011. REUTERS/Damir Sagolj © AnonLAB 2019

Headlines were made back in May, when a post that was made even further back, it appears in 2017, again was reported on in the media: someone actually believes Australia does not exist. The post seems to have been made to Reddit first, but went viral on Facebook, energetically claiming that Australia doesn’t exist and…

On Friday, shares in the multinational pharma giant corporation Johnson & Johnson plunged a massive percentage, over 10%, after Reuters published an explosive report proving in concrete detail how the corporation had been fully aware that asbestos was tainting their signature baby powder product used by countless millions of people, for decades, while failing to…

One seer, the famous Michel de Nostredame, otherwise known as Nostradamus is still famous here at the end of 2018, after being deceased for over 400 years. The main reason is a book the man wrote back in 1555, titled Les Propheties. Les Propheties is a collection of about 1,000 quatrains, or four-line verses that…