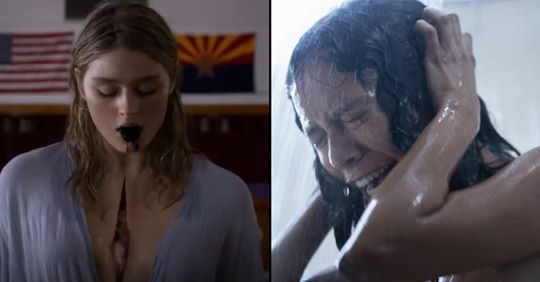 A new Netflix horror series is scheduled for release this week, on Friday, the 26th of April. The new series is called “Chambers” and will explore the story of a young girl who begins having strange visions after recovering from a heart transplant surgery. The story’s main character, Sasha, played by the actress Sivan Alyra Rose, is a high school student who becomes linked to her heart donor after the transplant surgery.

According to the synopsis of the series, “Sasha is a young teen whose heart stops and she immediately gets a new donor heart. After her heart transplant, she doesn’t feel the same. Haunted by eerie visions and sinister impulses, she tries to unmask the truth behind her donor’s mysterious death.”

Sasha has been traumatized by her experience, and just wants her life to go back to the way it was before the transplant surgery, but she needs the heart to survive.

“I just want it to go back to the way it was before. It’s just so weird that someone had to die for me to live,” Sasha says in the Netflix trailer.

The series also stars Uma Thurman and Tony Goldwyn, who play as the grieving parents of the dead girl who donated Sasha’s new replacement heart. 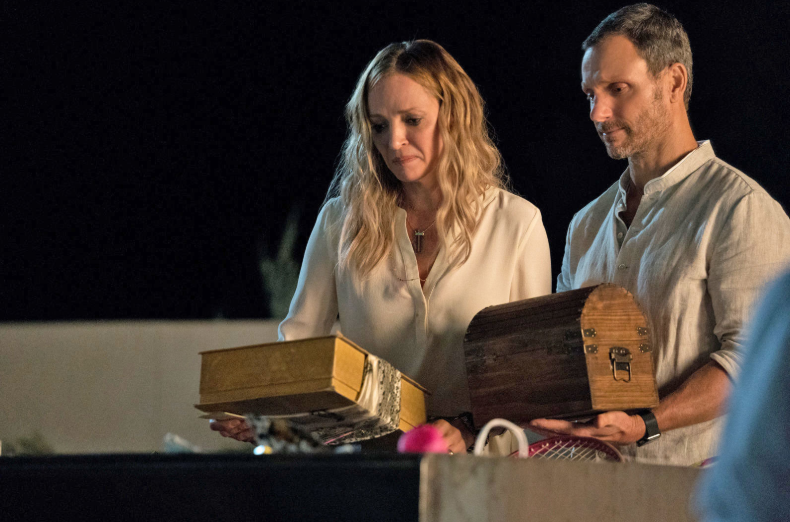 In the new film, Uma Thurman and Tony Goldwyn play the parent of a dead girl who donated her heart to a teenager who now becomes possess by her soul. / Photo Credit: Netflix Films

This series is intended to be more of a psychological thriller than a gory horror film.

“At the heart of it all, just to be really cheesy, it’s a story about identity, and female identity, and adolescent female identity – which is a psychological horror in itself. Even though this story obviously has such huge stakes and goes into the supernatural and horror realms, it’s a story about a girl fighting to retain her identity in a world that’s trying to tell her who she is,” the show’s creator, Rachel Leah, said.

Leah said that she wanted “to tell a story about identity and also being a teenager’, while ‘exploring lots of different spiritual beliefs.” 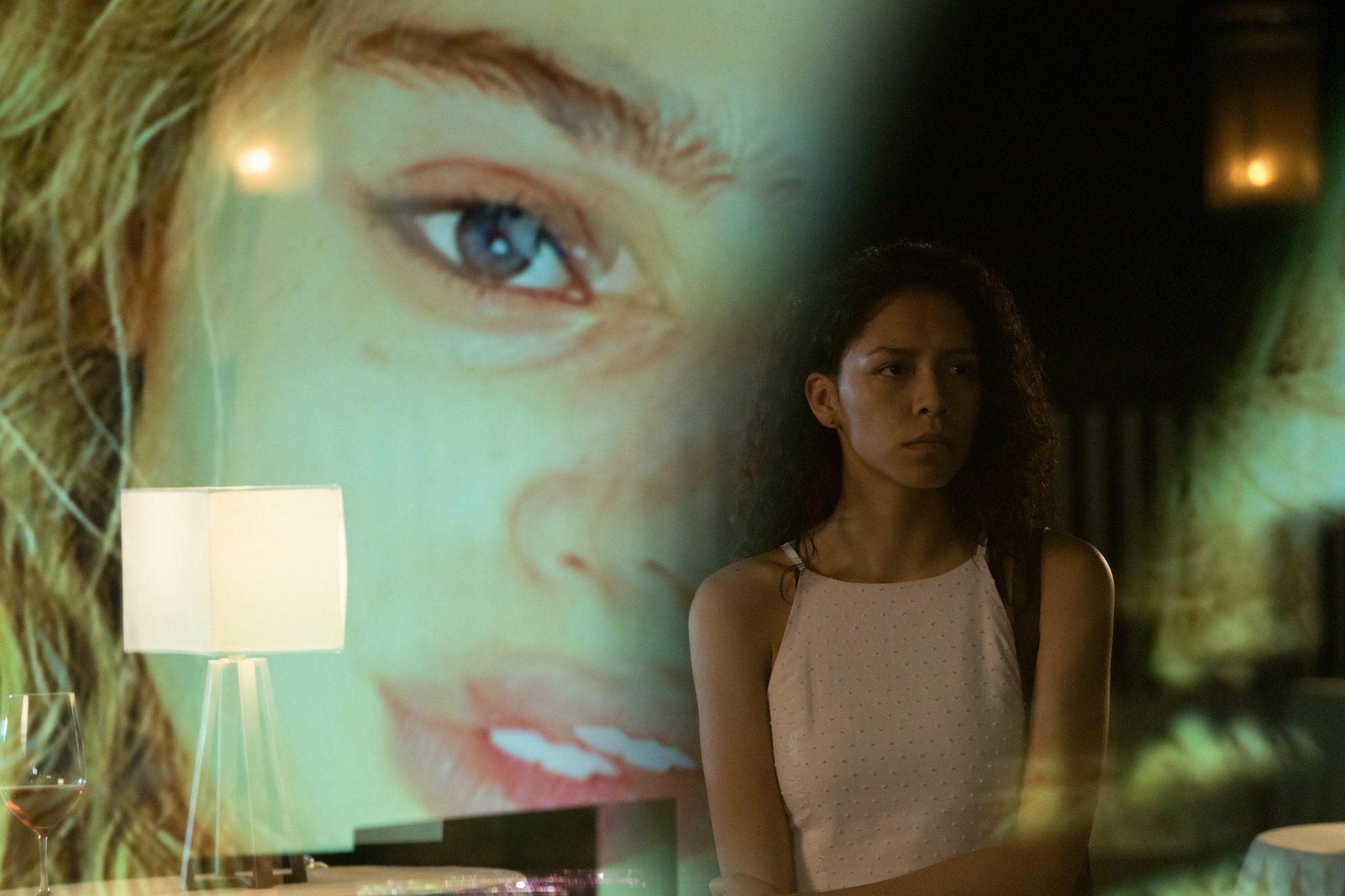 “I wanted to do something insanely cinematic and epic,” she added.

One review from the LA Times said:

“By and by and by, Sasha is drawn further into the late Becky’s world, accepting a “scholarship” to not-quite-all-white, fancy, spa-like Crystal Valley High. Instead of struggling to keep up, Sasha — who has declared herself “not good at school” and whose life plan is to open a nail salon with her friend Yvonne (Kyanna Simone Simpson) — aces her statistics test. She fences like a state champion, left-handed, though she is right-handed. (You see where this is going.) Someone else’s face looks back at her from the mirror; there is a ghost crying in the next bathroom stall; she hears music when there’s nothing there. The spooky stuff is handled well, without undue underlining.”

However, reviews of the new series have been mixed, receiving poor reviews from both the New York Times and the Sydney Morning Herald.

“They do manage to maintain a downbeat, claustrophobic mood and make some interesting use of the Southwestern desert locations, which might have been enough to sustain the B-grade feature “Chambers” should have been. The echoes of Japanese horror and “Rosemary’s Baby” would be more enjoyable if you didn’t have so much time to think about them.

It’s hard to enjoy the ambience, though, because the supernatural elements are presented in such a plodding, matter-of-fact and eventually giggle-inducing manner. The scare shots — bloody-mouthed coyote in the hospital corridor, dead girl with green stuff coming out of her mouth, eviscerated rats — arrive with a dull clockwork regularity, and the characters, including Sasha, don’t seem particularly frightened by the weird goings-on, just irritated and stressed,” a review at The Times said.

What do you think? Will you be checking out this new horror series this weekend? The series is scheduled for release on Friday, April 26, 2019.

Check out the official Netflix trailer for “Chambers” below:

By: Jake Anderson via theantimedia.org Anytime there’s a new development in robotics or artificial intelligence, popular culture almost instantly regurgitates the Skynet Terminator narrative. To wit, when Anti-Media reported on a new robot getting pushed around by its handlers, even we couldn’t resist alluding to the coming robot apocalypse. The machine uprising is so ingrained…

By organicandhealthy.org As European citizens were concerned with Brexit, the US government took it’s chance to sneak through a new law to COMPLETELY ban all GMO labeling state laws across America. The agreement came from the United States Committee on Agriculture, Nutrition and Forestry and is called the “bipartisan agriculture biotechnology compromise solution.”, although this ‘compromise’…