According to a recent study from Georgetown University Medical Center, if global temperatures continue to rise, up to a billion people could be exposed to diseases which are often carried by mosquitoes that are currently only able to survive in warmer climates. This includes diseases like Dengue Fever, Chikungunya, and the Zika virus.

The study was published in the open access journal PLOS Neglected Tropical Diseases and was titled, “Global expansion and redistribution of Aedes-borne virus transmission risk with climate change.”

The overall goal of the study was to track the two most common disease-carrying mosquitoes, the Aedes aegypti, and Aedes albopictus, to determine if the mosquitoes moved with the changing temperatures, expanding to places as the areas become warmer.

Biologist Colin J. Carlson of Georgetown University, one of the lead researchers in the study, says that once an outbreak occurs, it can travel much farther than the warm regions that mosquitoes inhabit.

“Climate change is the largest and most comprehensive threat to global health security. Mosquitoes are only a part of the challenge, but after the Zika outbreak in Brazil in 2015, we’re especially worried about what comes next,” Carlson said.

Despite their small size, mosquitoes are actually considered to be one of the most deadly animals in the world by the World Health Organization. Diseases from these flying insects kill millions of people each year through a variety of diseases. 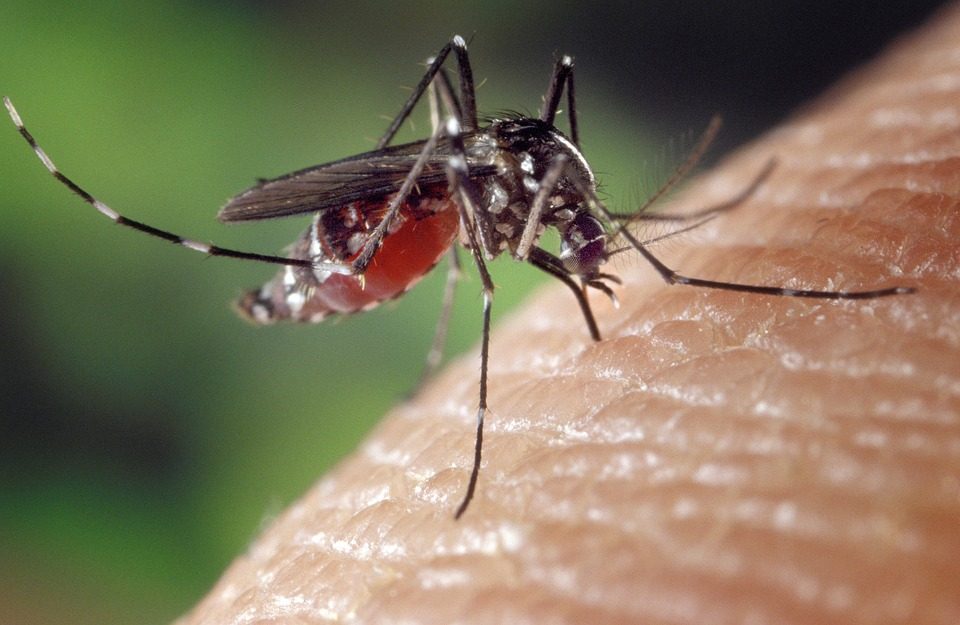 Mosquitoes are a part of everyday life for people living in the tropics, but as temperatures around the earth continue to warm, experts say that their reach will expand.

Sadie J. Ryan of the University of Florida is one of the other lead researchers in the study, and she says that this will give more pathogens for humans to spread around, increasing the risk of infection.

“These diseases, which we think of as strictly tropical, have been showing up already in areas with suitable climates, such as Florida because humans are very good at moving both bugs and their pathogens around the globe,” Ryan explained.

Carlson said that infection rates of tropical disease could increase significantly in areas like Europe and North America.

“The risk of disease transmission is a serious problem, even over the next few decades. Places like Europe, North America, and high elevations in the tropics that used to be too cold for the viruses will face new diseases like dengue,” Carlson said.

“Understanding the geographic shifts of risks really puts this in perspective. While we may see changing numbers and think we have the answer, imagine a world too hot for these mosquitoes,” Ryan says. 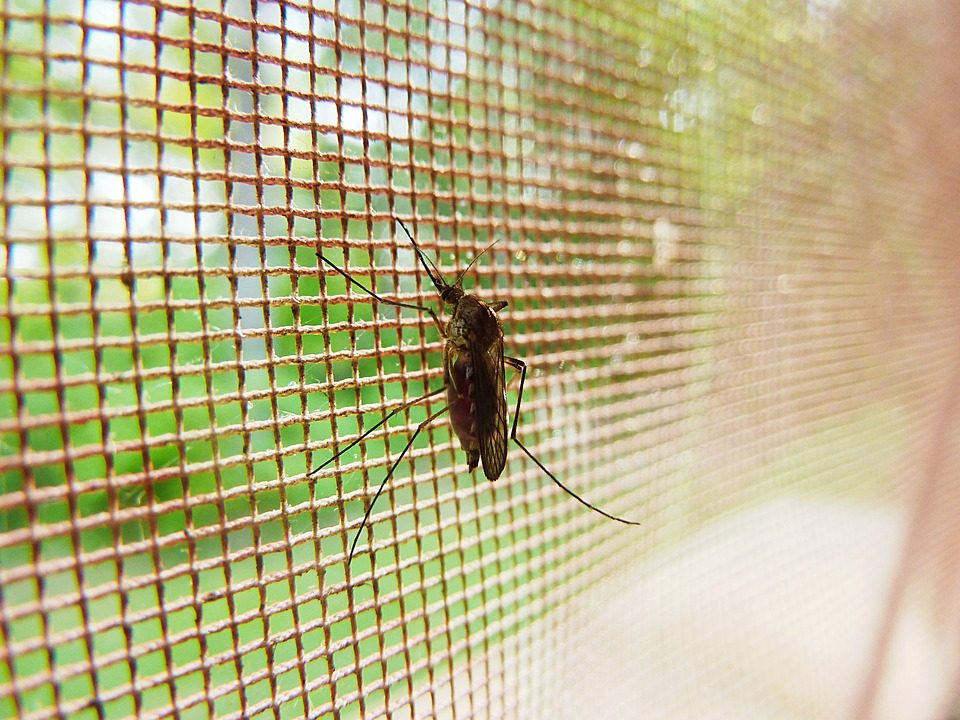 “This might sound like a good news, bad news scenario, but it’s all bad news if we end up in the worst timeline for climate change,” Carlson says. “Any scenario where a region gets too warm to transmit dengue is one where we also have different but equally severe threats in other health sectors,” Carlson added.

In the study, the team cataloged the migration patterns of mosquitos and tracked the temperatures of the areas that they were traveling in.

“Based on what we know about mosquito movement from region to region, 50 years is a considerable long time, and we expect significant spread of both types of insects, particularly Aedes aegypti, which thrive in urban environments. This is only one study to begin understanding the fast-approaching challenges we face with global warming. We have a Herculean task ahead. We need to figure out pathogen by pathogen, region by region when problems will emerge so that we can plan a global health response,” Carlson said.

Other study authors include Erin A. Mordecai of Stanford University and Leah R. Johnson of Virginia Polytechnic and State University.

Many people have not considered how the movement of animals and insects will change with changing temperatures, and this is one of the first studies to specifically look at how this issue is developing over time. With disease-carrying insects and animals having more room to move around, it makes sense that humans would be at a higher risk of infection, but now we have some proof that this is the situation that is beginning to develop. Soon it will be more important than ever for people all over the globe to be on the lookout for mosquitoes.

Without a doubt love takes a lot of work, but for most people it is, whether they admit it or not, one of the most important things in life. From love of one’s family members, to love between two partners, material items in life pale in comparison to a close relationship with someone you love….