By: Gabriel Sherman via msn.com

Hillary Clinton is being urged by a group of prominent computer scientists and election lawyers to call for a recount in three swing states won by Donald Trump, New York has learned.

The group, which includes voting-rights attorney John Bonifaz and J. Alex Halderman, the director of the University of Michigan Center for Computer Security and Society, believes they’ve found persuasive evidence that results in Wisconsin, Michigan, and Pennsylvania may have been manipulated or hacked.

The group is so far not speaking on the record about their findings and is focused on lobbying the Clinton team in private.

Last Thursday, the activists held a conference call with Clinton campaign chairman John Podesta and campaign general counsel Marc Elias to make their case, according to a source briefed on the call. The academics presented findings showing that in Wisconsin, Clinton received 7 percent fewer votes in counties that relied on electronic-voting machines compared with counties that used optical scanners and paper ballots. Based on this statistical analysis, Clinton may have been denied as many as 30,000 votes; she lost Wisconsin by 27,000. While it’s important to note the group has not found proof of hacking or manipulation, they are arguing to the campaign that the suspicious pattern merits an independent review — especially in light of the fact that the Obama White House has accused the Russian government of hacking the Democratic National Committee. 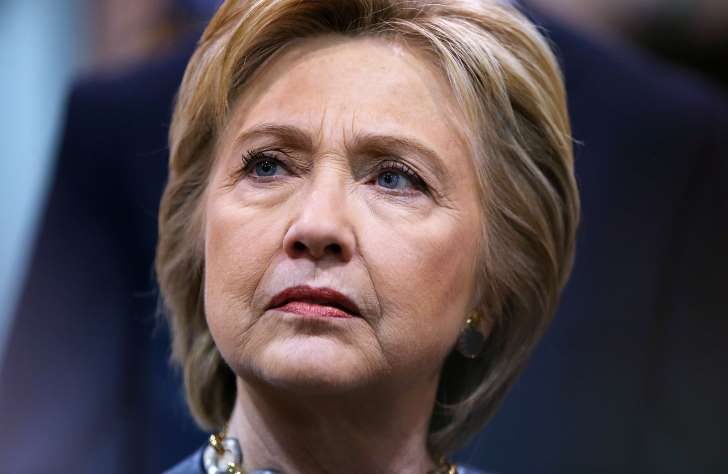 The Clinton camp is running out of time to challenge the election. According to one of the activists, the deadline in Wisconsin to file for a recount is Friday; in Pennsylvania, it’s Monday; and Michigan is next Wednesday. Whether Clinton will call for a recount remains unclear. The academics so far have only a circumstantial case that would require not just a recount but a forensic audit of voting machines. Also complicating matters, a senior Clinton adviser said, is that the White House, focused on a smooth transfer of power, does not want Clinton to challenge the election result. Clinton communications director Jennifer Palmieri did not respond to a request for comment. But some Clinton allies are intent on pushing the issue. This afternoon, Huma Abedin’s sister Heba encouraged her Facebook followers to lobby the Justice Department to audit the 2016 vote. “Call the DOJ … and tell them you want the votes audited,” she wrote. “Even if it’s busy, keep calling.”

By Alexis Henning via trueactivist.com A recent video of a group of men abusing a dog has come out of India recently, and the video is heartbreaking, to say the least. For those of us who would rather not watch the video, the description and pictures are enough. A social media manhunt has begun to…

When a scientist or researcher steps outside the acceptable realm of dialogue, sometimes a campaign of slander appears to get launched against them. Such may be the case with molecular biologist Judy A. Mikovits, PhD, who did an interview a few months ago about her story of being thrown in prison, which she believes is…