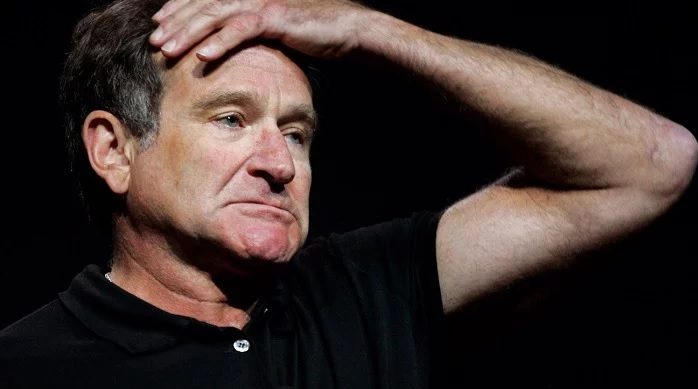 According to the National Insitute of Mental Health, an estimated 17.3 million adults in the United States had at least one major depressive episode in the past year, which accounts for over 7% of the adults in the US. However, this number is likely to be far higher, as many people with mental illness do not self-report, and many others don’t even recognize their symptoms as clinical depression. Also, these statistics don’t factor in the huge rates of depression among teenagers and children, where suicide rates are at the highest they have been in recorded history.

Even if someone realizes they are depressed, they often internalize their struggles because they don’t want to be a burden on other people. Depression is often tied to low self-esteem, which makes people far less likely to ask for help when they need it. This is why it is important to be observant to the people in our personal lives and check for the warning signs of depression and mental illness.

The following list will give you some ideas of what to look for. This has been paraphrased from a report by Simple Capacity. 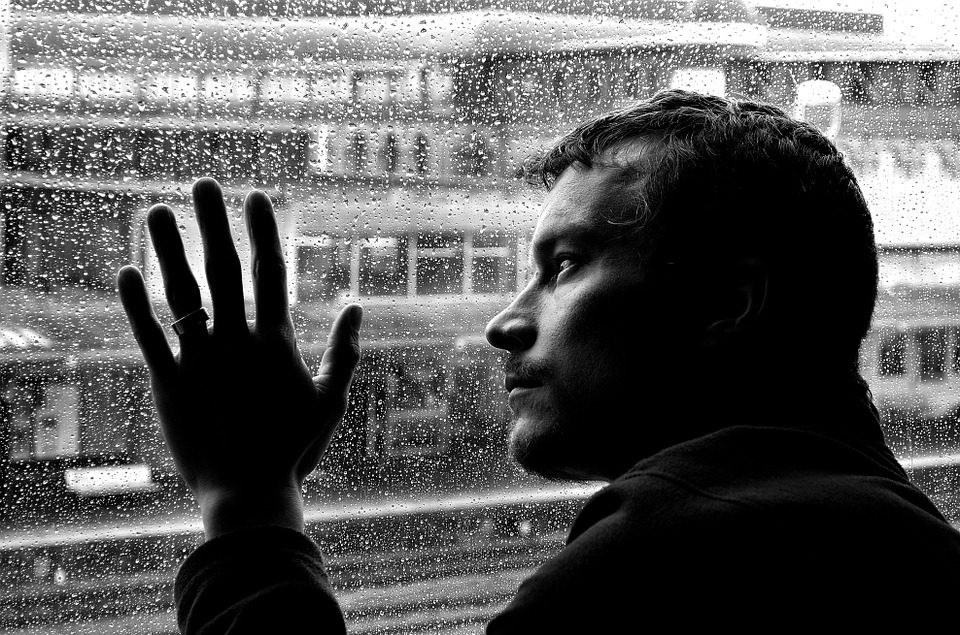 1. People with depression hide their symptoms, not their anxieties.

People with depression can cling to the few areas of stability in their lives, which could cause general anxiety, or anxiety about specific issues. Since anxiety is more socially acceptable and openly talked about then depression, people are more likely to share their anxiety symptoms, which could be a potential warning sign about depression.

2. They are anxious about being anxious

People with depression tend to blame themselves for everything, even their own state of mind, and they can spiral out of control in a feedback loop that causes them to be more upset by their own feelings.

3. They tend to be social introverts

People with depression enjoy company to help them with their loneliness, but they can have an aversion to crowds or social settings.

4. They will suppress their feelings and have a hard time accepting help from others

People with depression hide their struggle, this is a common theme, but they can also become overwhelmed when other people offer help, because it can reveal to them that their life is out of control, something that they were likely running away from.

5. They can be extremely talented people

People with depression are often very talented and are able to think outside the box. Sometimes, people can socially withdraw to focus on their talents.

Depression can cause people to change their eating and sleeping habits, but often in different ways. Some people will stay up all night and starve themselves, while others will lay around all day and binge eat. 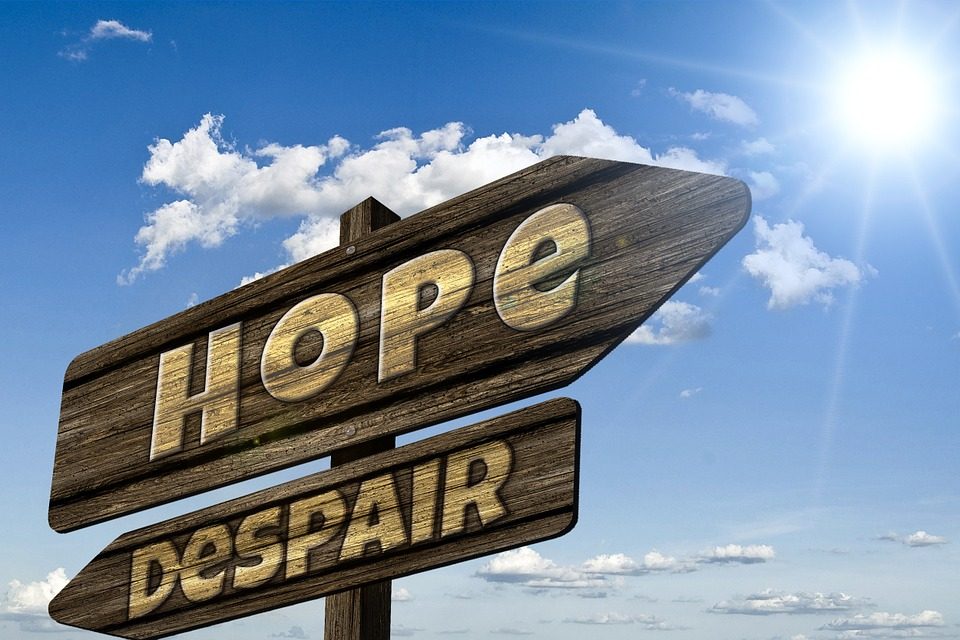 7. They are always searching for meaning in life through trends

Usually, when someone is desperately searching for meaning, it says that there is a hole in their life that they are trying to fill.

8. They are thinkers and problem solvers

People with depression are usually prepared for the worst, which can be good in rare circumstances, but the downside is that they are always expecting the worst to happen.

9. They don’t trust easy, but they won’t tell you that

People with depression have a very hard time trusting others, but they also tend to stray from confrontation, so they won’t make it obvious that they are keeping you at arm’s length.

10. By default, they assume that everyone has a negative opinion of them

People with depression can get labeled as anti-social because they are nervous around people and don’t make the first move, but deep down they just want to be loved and accepted. This is one of the core symptoms of social anxiety.

Depressed people feel that their lives are out of control, so they do everything in their power to tightly control the small areas of their lives where they do have power. Sometimes, when a depressed person is damaged enough they will lash out at other people and seek to control those around them, however, this is not typical and only happens in rare cases.

12. They often can’t see their own talents and intelligence

Many people with depression are extremely smart and talented, but they doubt themselves so much that they are unable to see the aspects of themselves that everyone else appreciates.

13. They are experts at self censoring

Because they usually don’t like confrontation, people with depression often self censor to avoid offending anyone or stepping into a possible argument.

14. Their cries for help are subtle

In rare cases, people will hit a breaking point and begin to drop hints to family and friends, and it is up to us to look for the warning signs, ask questions, and stay actively involved in the lives of our loved ones.