This article doesn’t even need a preface about how conspiracies theories are proven to be correct all the time.

Let’s skip straight to the info.

Here are 7 conspiracies, events where people conspired and schemed to produce a certain result, that ended up being true.

1. The FBI was Tasked With Destroying the Black Revolutionaries, the Anti-War crowd, and Others

Most people are aware of the secret program COINTELPRO, but for the young or those who have never heard of it, here it is. To sum it up in the most understandable way, the anti-war activists of the 1960’s, and black revolutionaries (really just people trying to stay protected), were severely harassed, and targeted by the FBI and other entities. Then, the leaders of these movements passed away.

From Martin Luther King Jr., to Malcolm X, shady dealings seem to be behind a lot of tragic things that happened to the people fighting for freedom in that era. King was harassed and followed, his hotel rooms were bugged, people tried to break up his marriage, and agents even tried to get him to commit s**cide. This was only revealed because 8 heroic anti-war activists broke into an FBI office in 1971, discovering the documents.

People wonder if Malcolm X was taken out by the US government or the Nation of Islam, with the NOI representing similiar ideals of defense and freedom, and that’s a topic of heated debate. In my personal opinion, a conflict with the Nation of Islam would be a perfect opportunity for the real powerful people to take out Malcolm X, and they wanted that badly because he was one of the most aggressively defense-promoting people of his era. 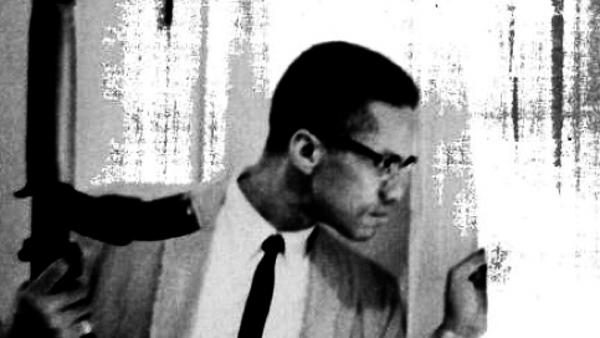 It’s a fact that the FBI COINTELPRO program was a tool that was used against the activists of that era, from the anti-war activists who would flood university campuses, to the black revolutionaries demanding their right to bear arms such as with the Black Panthers from Oakland.

A lot of strange things happened to these people in the years after COINTELPRO, to make it worse. Black Panther co-founder Huey P. Newton, a prolific figure, was shot and his life was taken in a dangerous area of West Oakland during the peak of the violence in August, 1989. 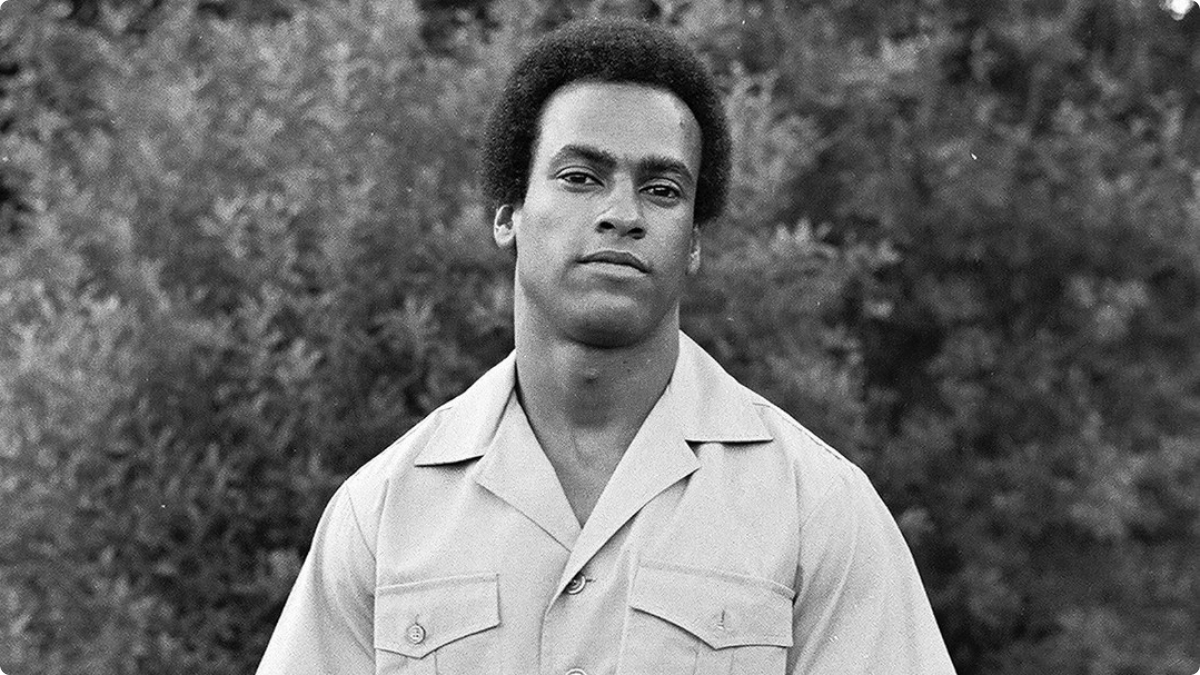 The Black Panthers in Oakland would do things requiring so much courage, it’s hard to comprehend. The mainstream narrative, from the LA Times back in 1989, was that Huey P. Newton was essentially doing drugs. That’s extremely hard to believe, and the situation looks just like Malcolm X: when there is an additional factor of danger, does that make a moment ripe for assassination?

“Panthers roamed the streets of Oakland, a law book in one hand and a gun in the other, interrupting arrests and other police activities when they believed that black people were being treated unfairly. In one particularly provocative stunt, armed Panthers once pushed their way on to the Assembly floor at the Legislature to protest a law banning the carrying of loaded weapons.”

Today, groups like New Era Detroit and many other African American activist organizations exist, and a bridge of great respect exists between some of them and other activists that lean toward libertarian/agorist/anarchist beliefs.

A member of New Era Detroit, Keith Horton, a man who brought truckloads of water to Flint, Michigan to help with the tainted water crisis, recently took his activism even further. He went to Africa and established some connections with people there. 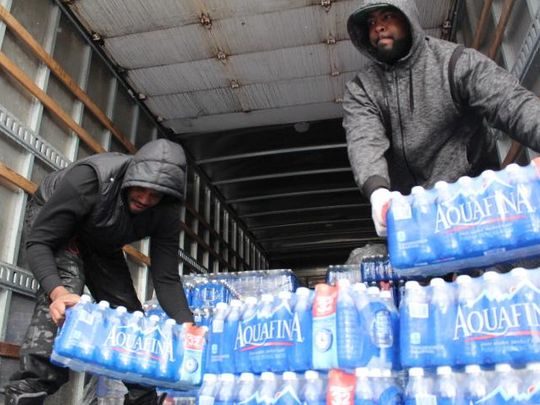 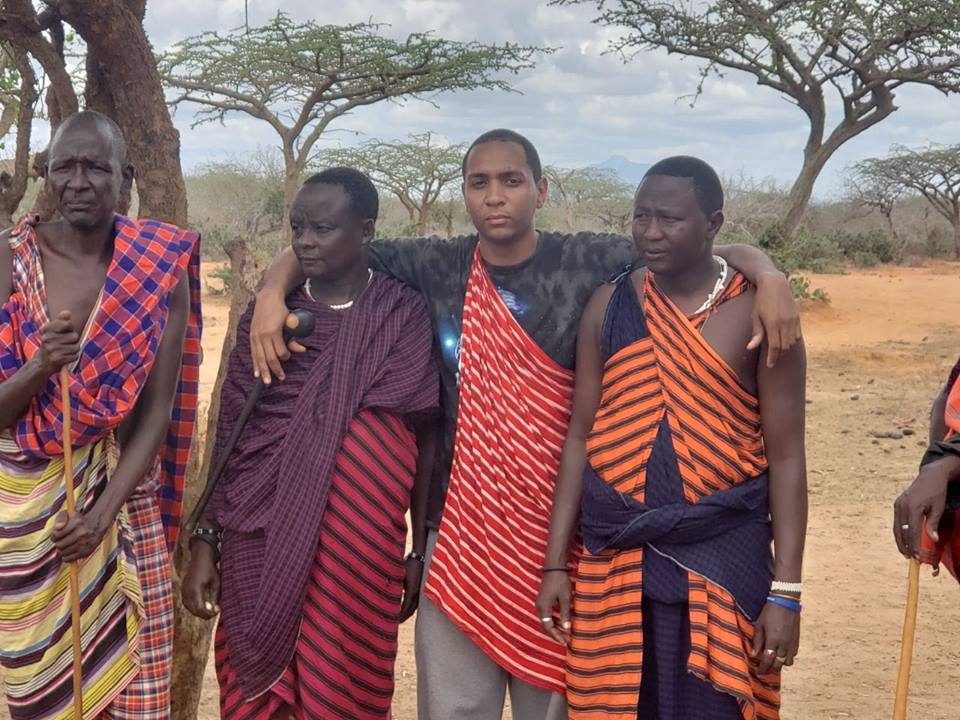 To say the least, it is well understood in the black community that the civil rights leaders of the 1960’s were assassinated due to the government’s campaign against them.

That brings us to the next person on our list.

2. A Jury Found that Martin Luther King Jr.’s Assassination was due to a Conspiracy

In Memphis, Tennessee, a civil suit was presented by the family of Dr. Martin Luther King Jr. in 1999, and the jury found that a conspiracy brought about the life of the man being taken in 1968.

The jury concluded that they did not believe James Earl Ray, the man convicted of shooting King, fired the shot. They also concluded that governmental agencies, a retired Memphis cafe owner, and others had been part of the assassination conspiracy. 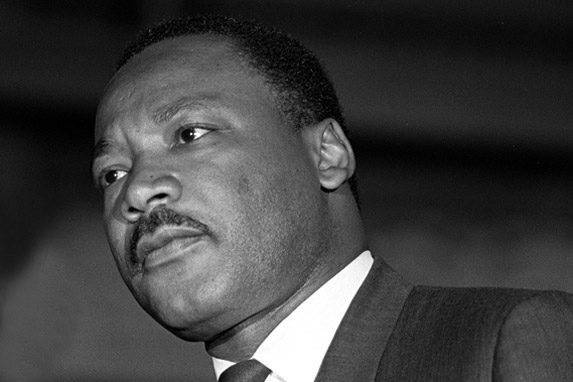 A mere $100 that they asked for was awarded to the humble King family, which they donated to charity: the purpose was to let the truth be known.

3. US Military Shot 300 Shells at Northern Vietnamese Torpedo Boats: they Weren’t Even There

A lot of people know about what happened during the Vietnam War, such as the Gulf of Tonkin incident. The destroyer USS Maddox shot at North Vietnamese Navy torpedo boats, over 300 shells, so then President Lyndon B. Johnson was able to draft a resolution to invade Vietnam.

Only problem is, that’s not what happened.

Just in 2005, a declassified internal National Security Agency study showed that no North Vietnamese naval vessels were present at all. In 1965, President Johnson admitted “For all I know, our Navy was shooting at whales out there.”

A Navy pilot named James Stockdale added: “I had the best seat in the house to watch that event, and our destroyers were just shooting at phantom targets — there were no PT boats there … There was nothing there but black water and American fire power.”

4. US Military Leaders Planned to Take the Lives of Innocents and Blame Cuba

This is another commonly understood event about the era mentioned above: this is a staple example of a “false flag.”

Operation Northwoods was a plan created and approved by the Joint Chiefs of Staff of the US military, and it was a plan to allow terror acts on US soil to drum up support for war against Cuba.

President Kennedy rejected the plan, which would have seen innocent Americans being shot and taken out on the streets, boats carrying refugees fleeing Cuba being sunk, and violent terrorism occurring in Miami, Washington, D.C., and more.

5. The CIA has Purchased Influence in the Media for Decades

Beginning all the way back in the 1950’s, the CIA started Operation Mockingbird to control the most influential journalists in America. It went on for three decades, until obviously the connection between the state and media was so firmly established they probably didn’t even need the program.

“The CIA currently maintains a network of several hundred foreign individuals around the world who provide intelligence for the CIA and at times attempt to influence opinion through the use of covert propaganda. These individuals provide the CIA with direct access to a large number of newspapers and periodicals, scores of press services and news agencies, radio and television stations, commercial book publishers, and other foreign media outlets.” 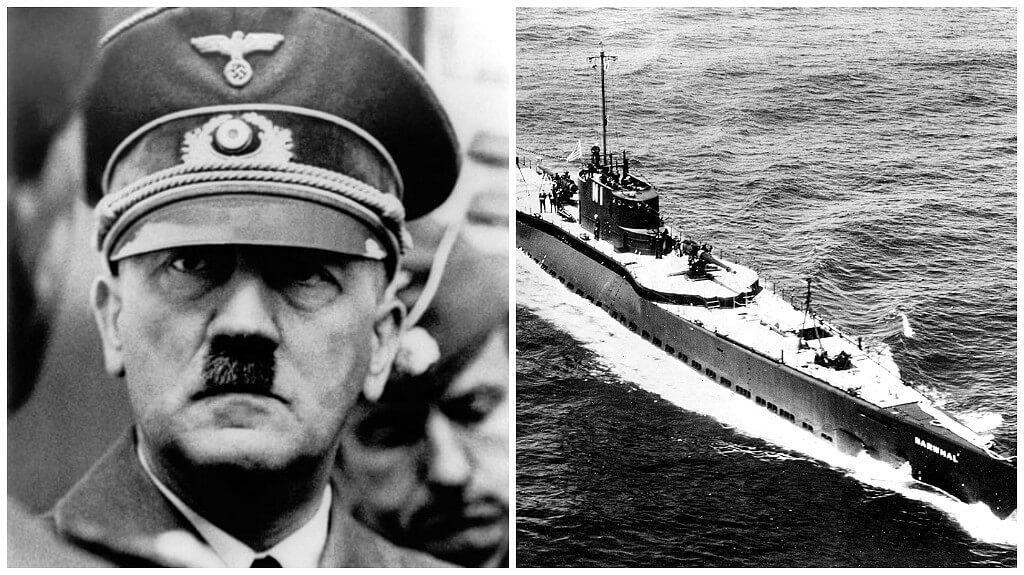 Remember that rumor that Nazi leader Adolf Hitler didn’t actually commit suicide in 1945, but he escaped to South America?

Well, some evidence has come forward. There were the FBI documents that illustrate how they believed he was in South America, which you can find here.

The document outlines how they believe Hitler escaped by boat and went to Argentina. A book titled “Grey Wolf: The Escape Of Adolf Hitler” purports that Hitler lived in Argentina for 17 years before passing away in 1962.

7. The CIA conducted Mind Control Experiments on Americans for Over 20 Years

From the 1950’s until 1973, and probably beyond that to be realistic, the CIA program MK Ultra took place. They wanted biological and chemical weapons, and they wanted the ability to control the very mind of a human being.

An excellent documentary was recently made on this topic, which can be found below.