Recently, a video of what appears to be a genuinely unidentified flying object was captured, and the openness in which is was presented is a great sign to indicate that the footage is in fact real.

The footage was zoomed in to place emphasis on the object they captured, but the original footage was very honestly and openly presented by the person who uploaded it, Brian Hanley, while a couple people named Jimmy Chappie and Sam Chortek managed to capture the footage in the first place, in the process of filming for one of their projects.

At first when you watch the video, it looks like some kind of strange insect is zooming by in the scene. However, once you get to the parts of the video where it is slowed down, you can very clearly see that this thing is making turns and motions that don’t seem to make a lot of sense for an insect.

The footage was recorded on January 9, 2019, presumably in Utah due to the appearance of the landscape and the fact that the state was hash-tagged in the description of the video.

In promotion of the video’s honesty, the person who uploaded it provided a link to the raw video, which can be found at this link. 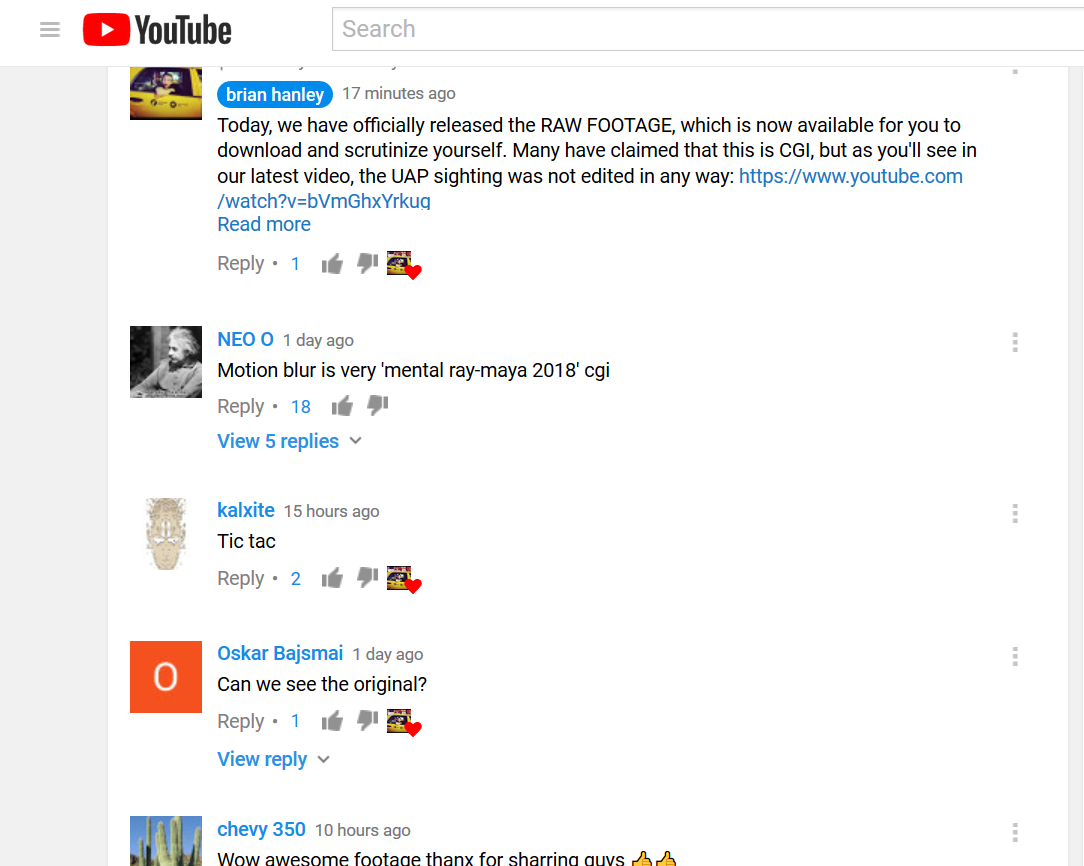 There are really an overwhelming ton of fake videos out there, but this one seems really genuine. The only question is, was this some kind of insect, like maybe a grasshopper?

That’s what I thought at first, but I can’t wrap my mind around how a grasshopper could seem to turn and move that way. A UFO is an unidentified flying object, and this certainly has not been identified yet so it seems to qualify for the description. 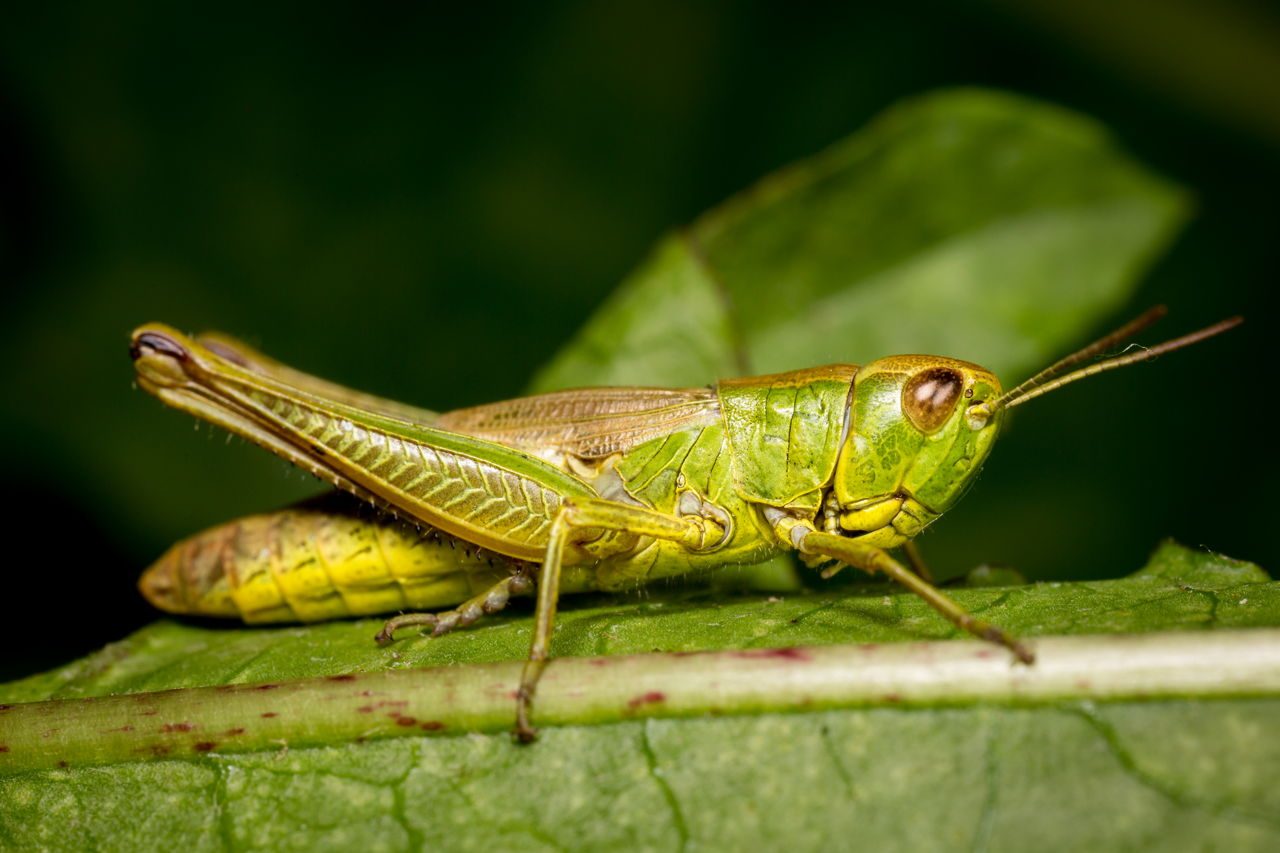 The video has gotten a fairly small amount of traction so far, at 55,000 views. Hopefully after this article is published it will have more, because regardless of what this is, the people who uploaded it aren’t trying to lie or exploit anything from what I can see.

Some of the comments read:

“This craft looks exactly like the one I saw in the summer of 1997 in Missouri, while in Basic Training.”

“Given this is real. What would the size of the object be? I cant see it being as large as the objects that the fighters tracked and I don’t think it looks like a bird or an insect. Also is that a power transmission support in the back ground? If it is the object appears to fly under wires and this should give a rough indication of the size. A very interesting video.” 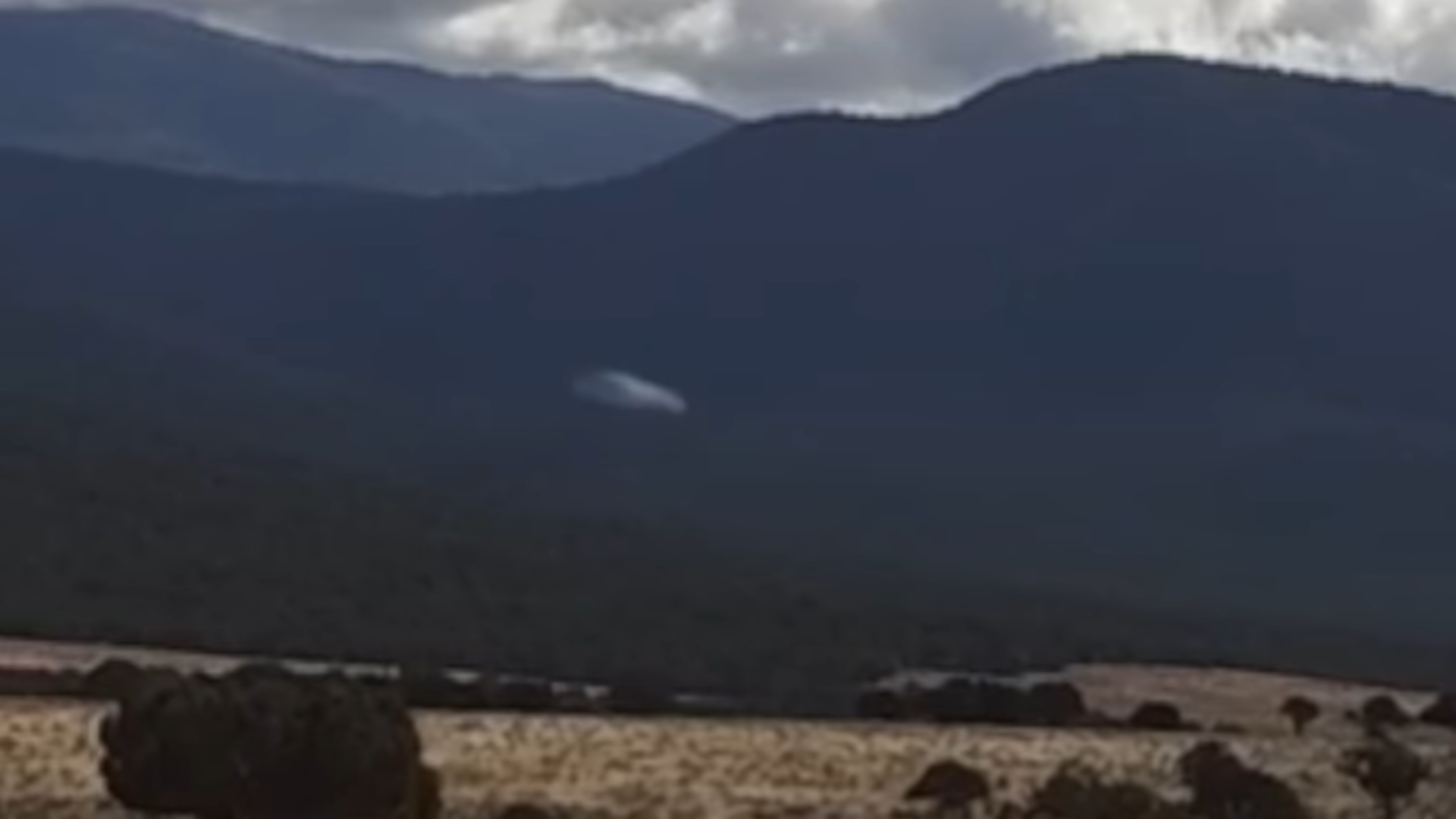 At this point, the UFO community must be at a strange crossroads. In 2017 remember when it was announced that the US military had really spotted a genuine UFO, and people showed an unexpected, massively limited amount of interest?

Perhaps it is good that people are a little desensitized to this phenomenon, because of what could be broadly referred to as the “Project Bluebeam Theory,” that perhaps one day some people in power may try to manipulate the civilian population with a fake extraterrestrial event.

By: countercurrentnews Imagine having all your assets seized because you planned a peaceful protest that disturbed the peace? That could be a reality under SB1142, which just passed the Arizona state senate. Under SB1142, Arizona’s racketeering laws are expanding to include rioting. This gives the state government the right to criminally prosecute and seize the…