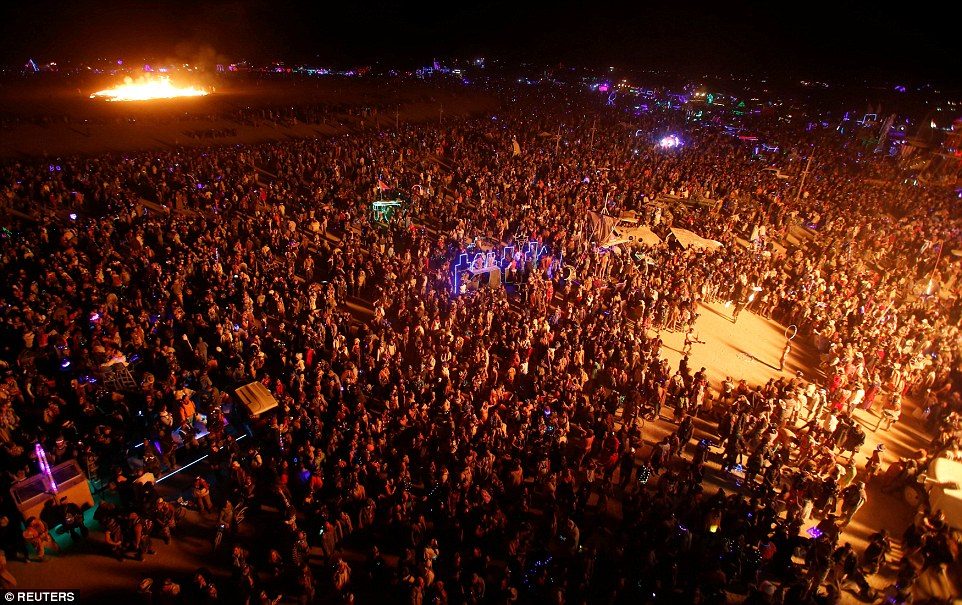 Over the summer of 2019, one of the most exciting things to happen on the internet was the “Storm Area 51: They Can’t Stop Us All” meme that spread like wildfire through social media.

It all started with a Facebook event posted by a man named Matty Roberts as a joke, but some people seemed to take it very seriously, and soon after millions of people joined the event and RSVPed that they would be attending. Roberts later clarified on the page that it was just a joke, but the FBI still paid him a visit to see what his intentions were.

Roberts was spooked, but after all of the excitement that his event created, he wanted to still give people a reason to gather, even if they weren’t actually going to storm the top-secret military base. Instead of the originally planned raid, Roberts and other partners from across the country began planning a festival, but the locals aren’t too happy about the idea of so many tourists descending on the area. 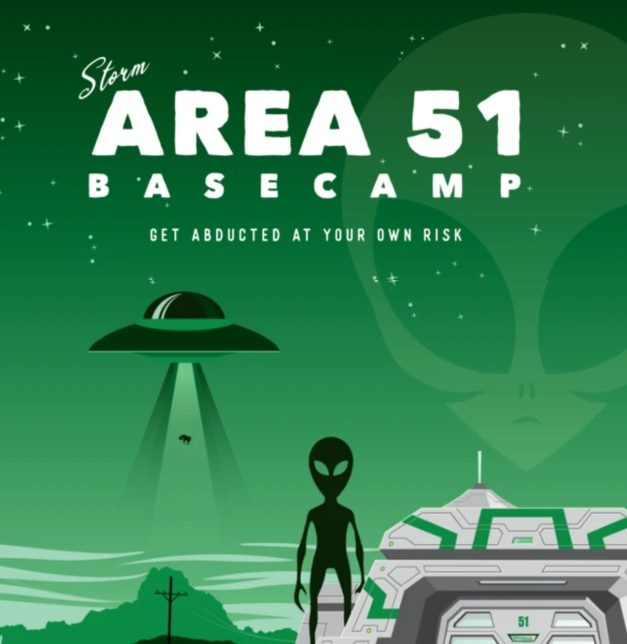 Regardless of the local opposition, two separate events have been approved by the Lincoln County, Nevada municipal boards. One event, called “Alienstock,” which will be located just outside of Rachel, Nevada at the Little A’Le’Inn, a small themed hotel with a large open space to hold a festival behind the building. Another event called ‘Storm Area 51 Basecamp’ is located in Hiko, Nevada at the Alien Research Centre, a themed entertainment complex for tourists. The two events are just 40 miles away from one other, and each offer the same types of activities, with slightly different themes.

Emily Wofford, a spokesperson for the Storm Area 51 Basecamp event, said that the organizers are hoping to create “a Burning Man meets Comic Con experience” and said that the festival will be for people who actually believe in aliens, as well as those who just want to have fun. 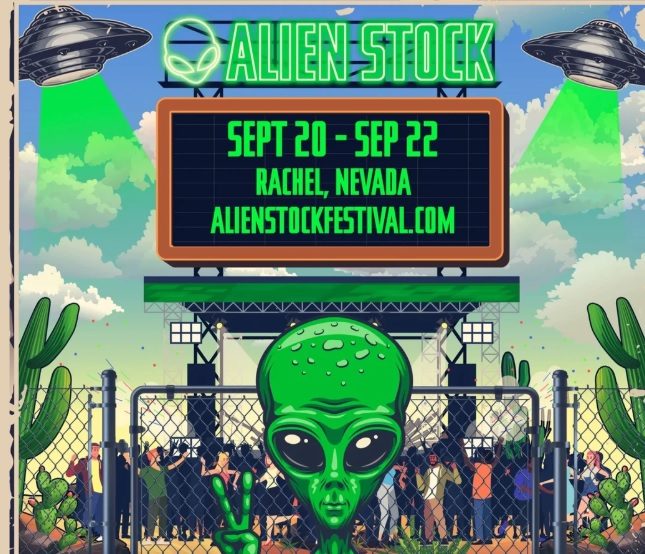 Alienstock, on the other hand, seems to be marketed specifically to the true believers, and will offer opportunities for group discussions about extraterrestrial life in addition to activities and live music.

For both events, tickets range between $50 and $150 depending on the type of camping you are looking for.

Residents of nearby towns are not very happy about what will be coming to their back yard. In fact, the town of Rachel, which will be home to the Alienstock event, has already posted a warning to their town website saying that local residents would defend their property by force if they had to, saying that “the situation could get ugly.” The website voiced concerned that such an event would attract crooks who sought to “capitalize on the chaos.” 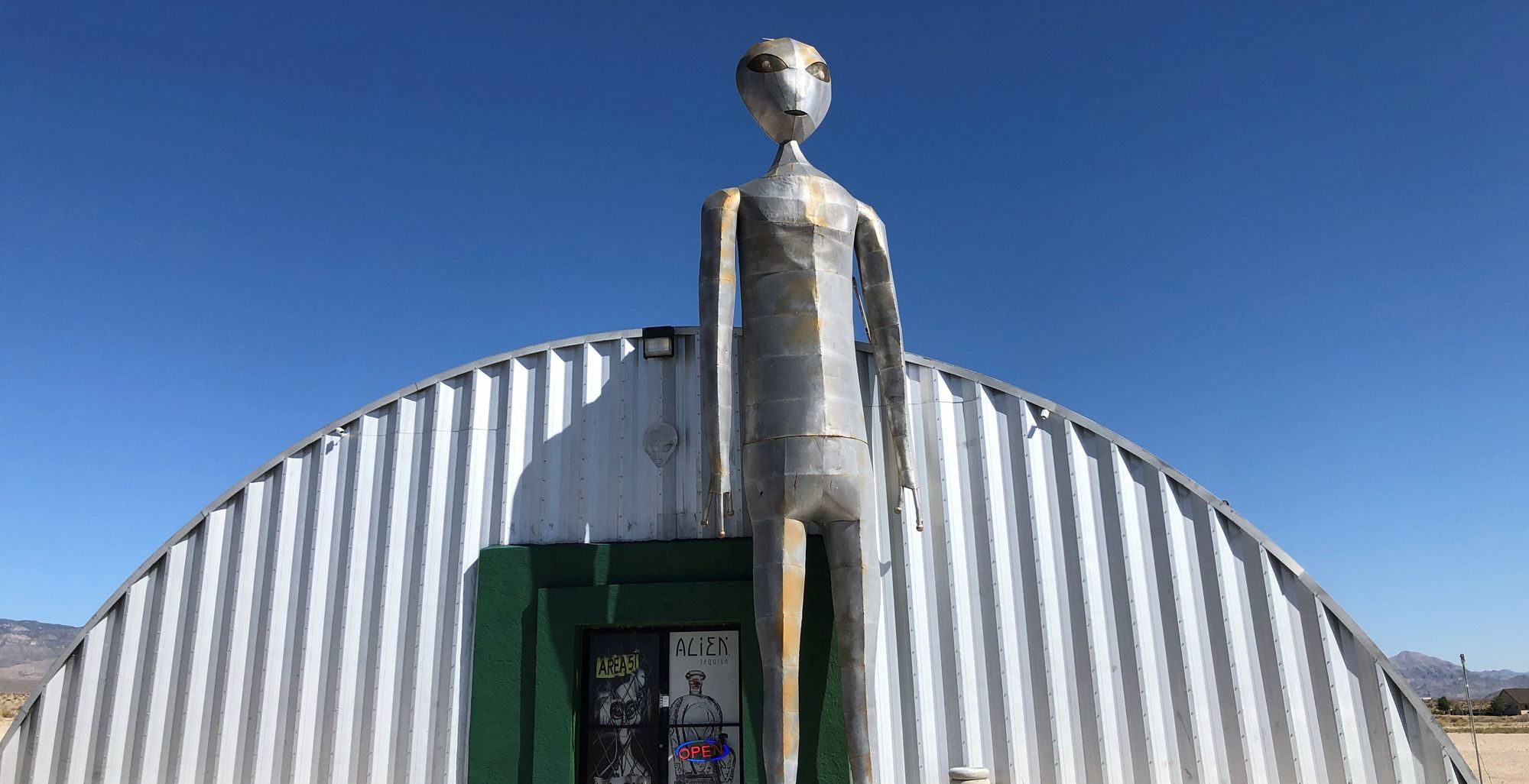 A third event in nearby Nye County, Nevada,  had their permit declined by the town, so they will be unable to hold their festival, which was slated to be called Peacestock51.

In the case of ‘Alienstock’ and ‘The Storm Area 51 Basecamp’ in Lincoln County, the permits received by each organizer are still temporary, and a number of different qualifications need to met before an official permit is issued. Both festivals will be required to get insurance and traffic permits from the Nevada Department of Transportation by September 3rd.

Officials in the United States have revealed that roughly 50 nuclear bombs belonging to the US are currently being held “hostage” in Turkey. The bombs have been stored at a shared facility within Turkey’s borders for many years but changing global relationships could see those weapons change hands. Complicating matters even further is the fact…