Something that seems unbelievably unlikely and possibly even spiritually significant occurred during the recent eclipse on January 20-21, 2019.

An object visibly struck the Moon at exactly 4:41:38 am GMT, or 2:41:38 am Pacific Time, and according to some scientists who observed it, it was a meteor.

People watching the eclipse managed to see it, but it was really a flash, split-second type of moment, definitely not the easiest thing to witness with the naked eye, but it was observed. The asteroid strike as they maintain was immediately noticed by people all over the world, an incredible side-effect of the Internet and the way society is in 2019. The moment instantly became a GIF.

One of the first people to point out the event was said to be a Reddit user named Ahecht, and then professional and amateur astronomers alike proceeded to compile what they know about the meteor strike, gathering evidence that the split-second flash of light people saw was in fact an object striking the Moon, rather than something on Earth that simply appeared to hit the Moon from our perspective here.

Webcasts of the eclipse from Morocco for instance, were checked by the person on Reddit with use of the website Time and Date, and Griffith Observatory live stream footage was cited as a credible source. Both pieces of footage displayed the flash of light in almost precisely the same location.

“Could this have been a meteor impact on the moon?” Ahecht asked in the post on Reddit. “The fact that it was visible from Morocco and California as well as my location in the Northeast United States would seem to rule out something like a straight-on meteor in the Earth’s atmosphere (although I did see a shooting star right near the moon a bit before I saw the flash).”

Then, the world of academia chimed in and confirmed the impact in fact did happen, when a project developed by the Institute of Astrophysics of Andalucia and the University of Huelva called the Moon Impacts Detection and Analysis System (MIDAS) made its contribution.

MIDAS makes use of three observatories to capture transient events that occur on the Moon’s surface. They have recorded meteors hitting the Moon in the past. 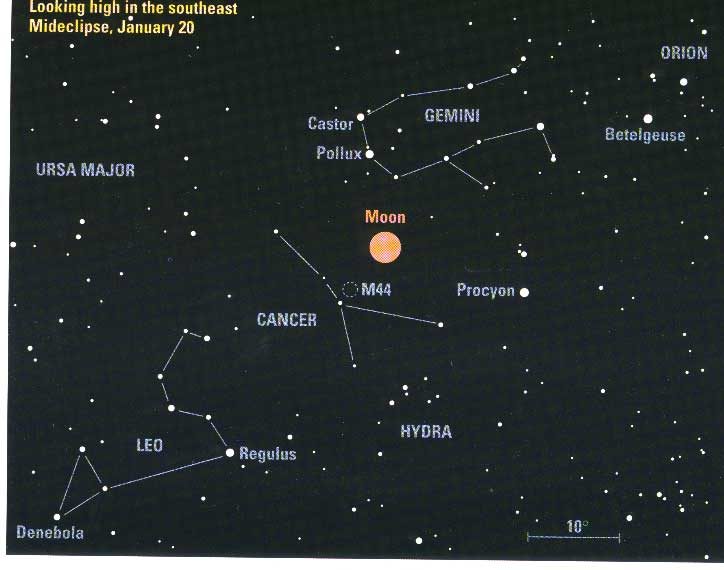 “I can confirm that the flash was produced by a meteoroid that hit the lunar ground. The event was recorded by several of our telescopes in the framework of MIDAS,” said MIDAS researcher Dr. Jose Maria Madiedo.

As far as determining what the thing that hit the Moon was made of, of course that is not easy to do. A better question might be, how often is the Moon hit with meteors? If the answer is not very often, it is very curious why it happened during the peak of an eclipse. 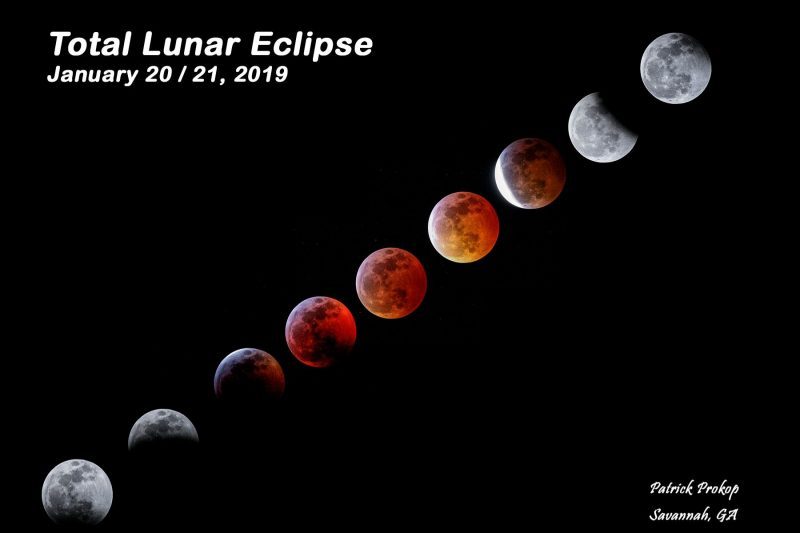 Those who believe eclipses have spiritual significance are probably very interested in the fact that a meteor or some unknown object hit the Moon during the peak of an eclipse. If anyone knows the answer, please let us know in the comments: how often do meteors this large strike the Moon?

Canada has made history by passing unprecedented legislation to ban entertainment based whale, dolphin and porpoise captivity. Under the new laws, it will also be illegal to trade, posses, capture or breed of cetaceans. The House of Commons voted overwhelmingly in favor of Bill S-203, which was called “the Ending the Captivity of Whales and…

Recently a 27 year old American man’s life was taken by an Indian tribe, not a Native American tribe but one from India that is one of the most isolated and defensive native tribes on the planet, when he approached their remote island to try and convert them to Christianity. John Allen Chau is said…