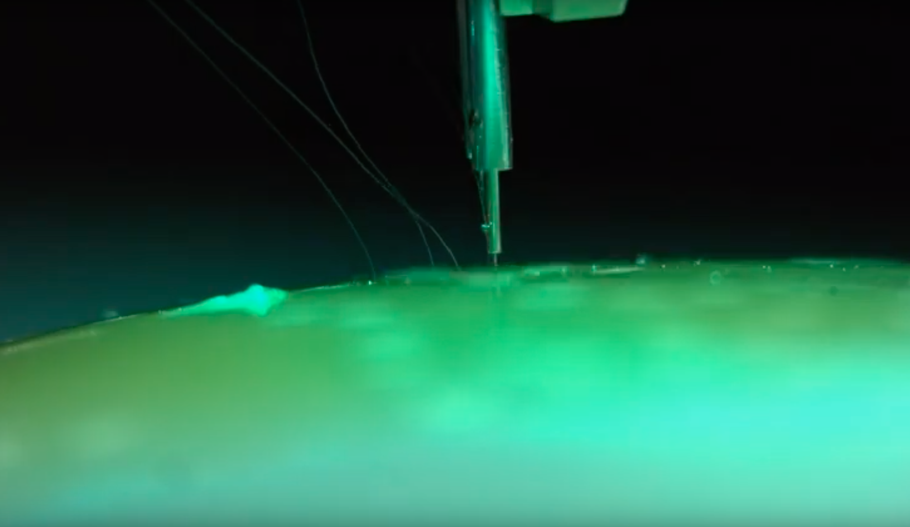 Elon Musk has revealed in a recent presentation that his anticipated Neuralink technology is very close to becoming a tangible reality. The project has been shrouded in mystery for years, but Musk is slowly beginning to leak details about the company to the public.

In a live-streamed presentation, the eccentric tech entrepreneur said that by next year, the company will be inserting electrodes into human brains using a robot surgeon. The surgery will insert very fine threads into the brain, and the threads are covered in electrodes that will create a pathway for messages to and from the brain. 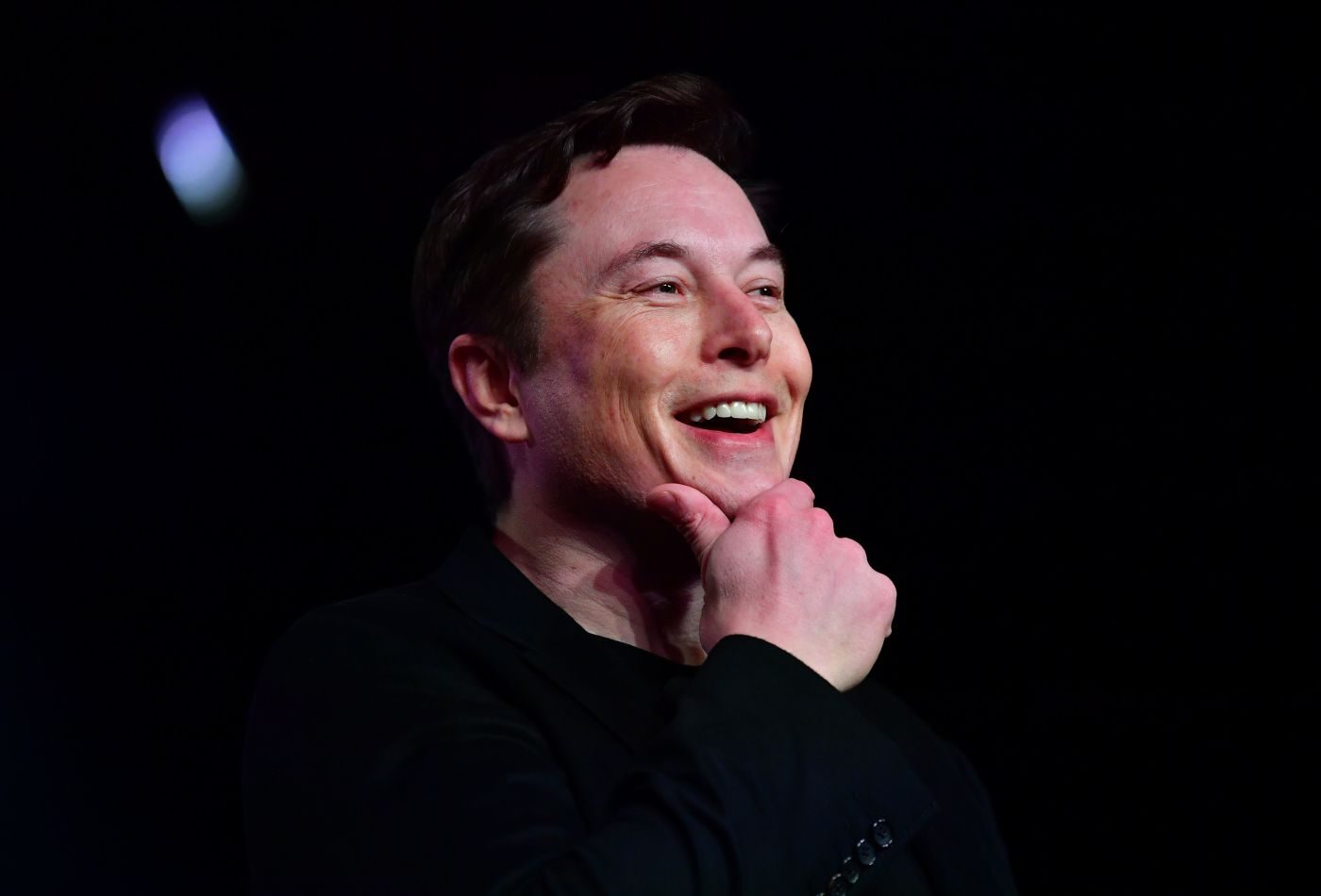 Musk said that the threads will work by recording the information being transmitted by neurons and synapses onto a tiny sensor, which can then be integrated with special software. He then revealed that the team has been testing the invention on primates, and were able to successfully augment a monkey’s brain with this technology.

“A monkey has been able to control a computer with its brain,” Musk said. 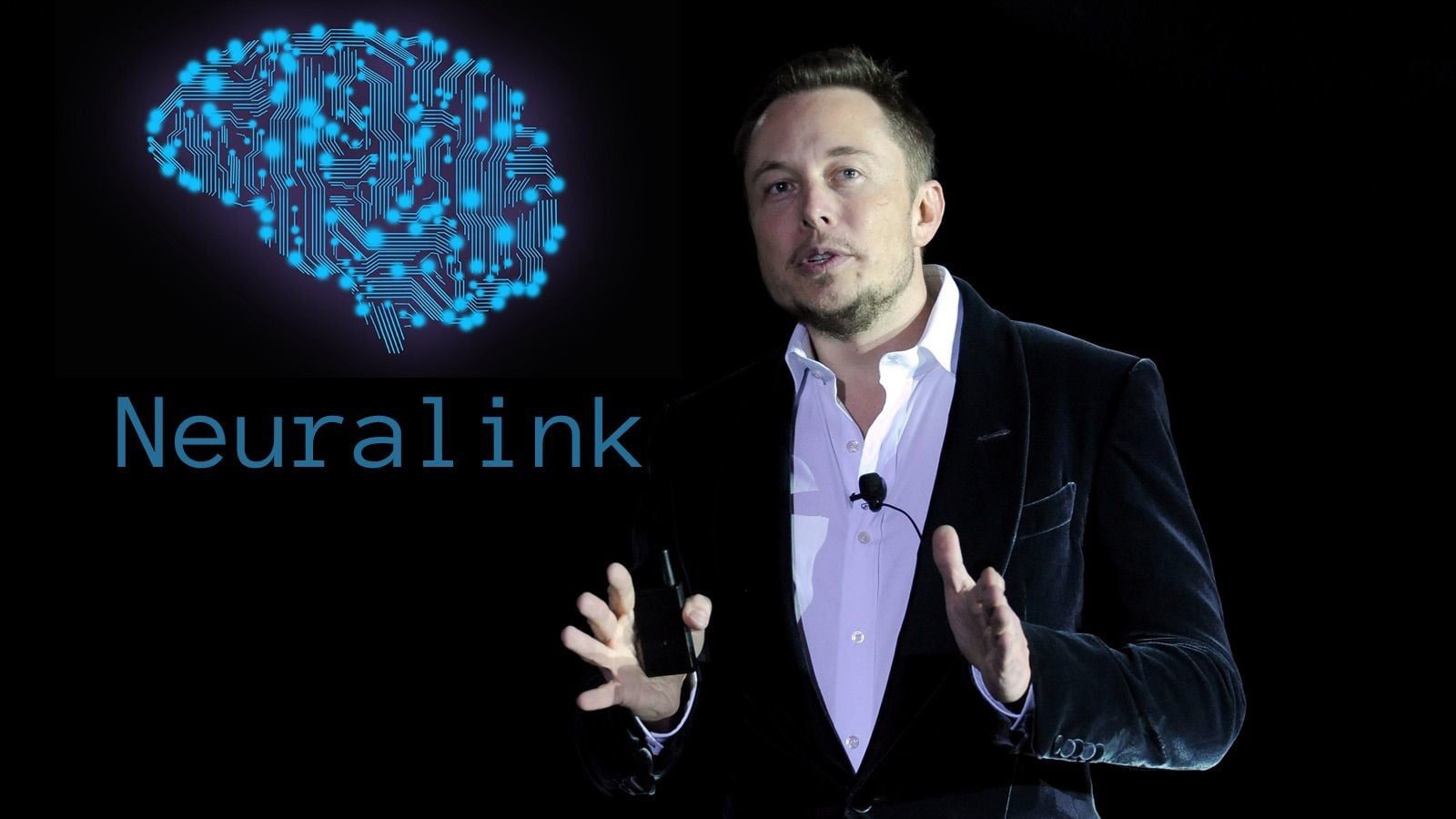 Musk says that this technology is far less invasive than similar brain-computer interfaces on the market, and he hopes that this could be used to cure a variety of different brain disorders. However, in theory, this device can be integrated with artificial intelligence in a way where people could possibly “upload” things to their brain, kind of like how Neo in “The Matrix” learned Kung Fu from a computer.

While significant progress has been made in developing the technology, it will probably be a long time before something this is on the market for the average consumer, or even for hospitals or commercial purposes. In the same week as Musk’s announcement, Neuralink scientists told The New York Times that the company still has a “long way to go” before a version of this product reaches the market.

In a video posted to YouTube this week, an Uber driver saves a Lyft driver from being ticketed by undercover cops, and the cops threaten him with more charges, then call in back up. In the video, the man can be seen approaching the undercover cops from across the street. “These two people are the…

Kaz James, a 37-year-old store manager from Greater Manchester has decided to live his life pretending to be a dog. James says that he has never felt like a human, and has found it hard to relate with people his whole life, so he has found a solution in living as a “human pup.” Photo…