For the past several years, former US President John F. Kennedy’s nephew, Robert F. Kennedy Jr., has been pushing a hard line with issues he considers close to his heart, things that resonate with a lot of people and happen to go against the grain of the mainstream narrative.

The Kennedy spent over thirty years as a professor of Environmental Law at Pace University School of Law in White Plains, New York, until he decided to dedicate even more of his time to issues close to his heart.

One main issue he has taken up is the problem of pharmaceutical corporations having an enormous, powerful hidden hand in how the American government creates their healthcare policy, what they regulate and push from the FDA to the CDC, and much worse. In the past several years, particularly at the beginning of this decade, a wave of awareness on this particular issue has been brought forth, probably most influenced by how many people and their family members have become victims.

In particular, in recent years he has been quick to shed light on the issue of Thimerosal in vaccines. He’s merely providing a plethora of evidence supporting what he has found to people. Many studies have shown the toxicity of Thimerosal, which is a preservative form of mercury.

A paper was published in the international journal Environmental Toxicology and Chemistry nearly ten years ago in 2009, exploring the connection between exposure to Thimerosal-originating ethyl-mercury and certain health problems. 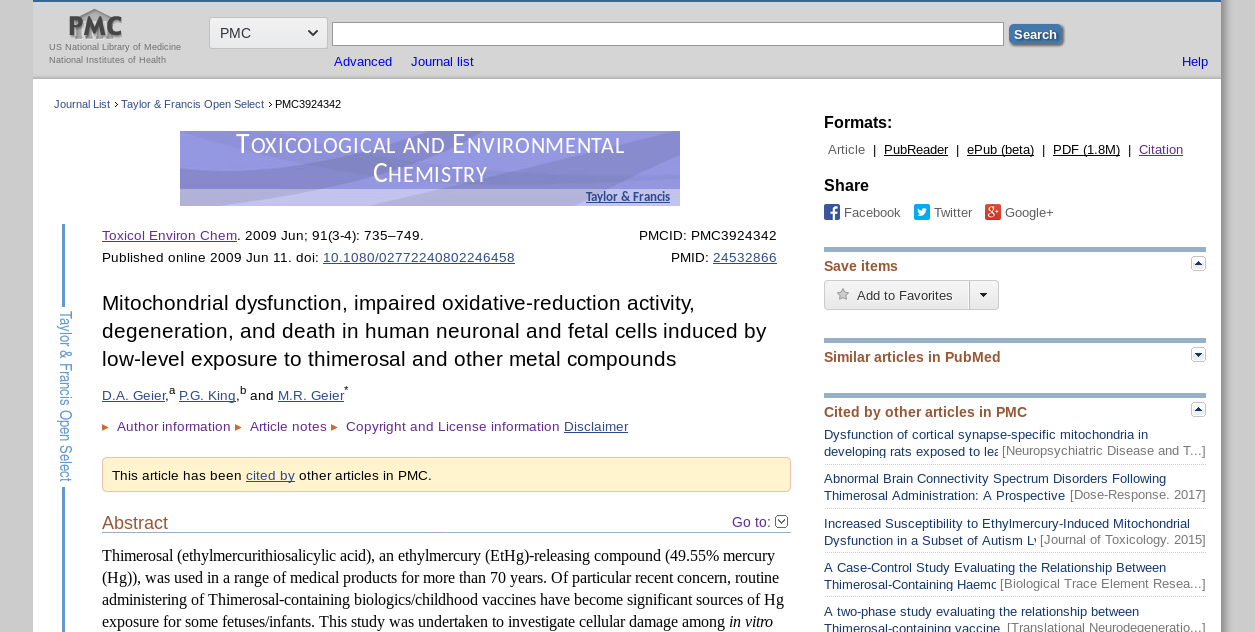 The result was, in extremely small quantities, the toxic metals can have detrimental effects on the young.

The chemicals were reported to “exert adverse effects on developing cells.” Not only that, but Thimerosal-associated damage to the cells was evaluated, to compare the damage to the pathophysiological findings noticed in patients suffering from autistic disorders.

Thimerosal was found to, even at low nanomolar (nM) concentrations, induce “significant cellular toxicity in human neuronal and fetal cells.”

Kennedy is aware of that issue, and so he is the chairman of the World Mercury Project (WMP), an advocacy group that focuses on the still prolific problem of mercury toxicity, which can come from a range of things from exposure to mercury amalgam dental fillings, to vaccines, to excessive exposure to broken light-bulbs. 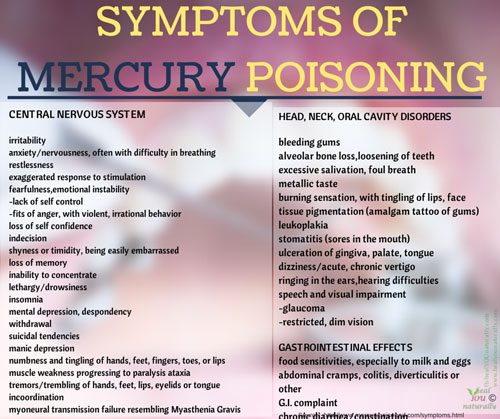 Kennedy was so far ahead of his time in awareness of that issue, he authored an article in the Rolling Stone titled Deadly Immunity in 2005 about a conspiracy to cover-up the dangers of Thimerosal and the epidemic of childhood disorders with the government and pharma corporations. 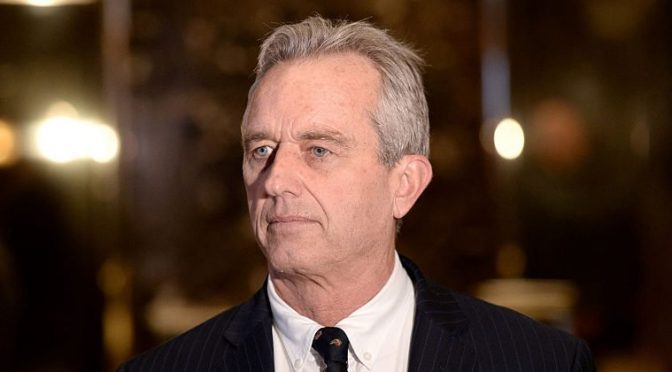 Almost 14 years later, he has not sacrificed his morality. Most recently, he made headlines for his statement on “the battle to protect our children from “poorly made vaccines or toxic chemicals in our food or in our water,” as he phrased it.

So in his recent statement, Kennedy noted that these industries have “undermined” every institution in the country that is supposed to function as a safeguard from the public consuming products that are harmful.

He pointed out that the pharmaceutical industry constitutes the largest lobbying entity in Washington D.C., something he certainly has some experience with considering what he has accomplished in life.

To illustrate the power differential here, he explained that they have more lobbyists in D.C. than there are senators and congressmen combined.

Surprisingly, they have given twice as much money to congress in the open than the next largest lobbying entity, which is oil and gas. “They’ve captured them (our regulatory agencies) and turned them into sock puppets. They’ve compromised the press… and they destroy the publications that publish real science,” Kennedy continued.

The video above where he addresses these issues is worth a watch. It’s the type of issue that is difficult to find interest in until someone becomes a victim.

Former Navy SEAL and founder of the Warrior Dog Foundation, Mike Ritland, appeared as a guest on Fox News with Jesse Watters to speak about his work, but in the middle of the interview he randomly blurted out that “Epstein did not Kill himself. Ritland got on the show by asking if he could offer…