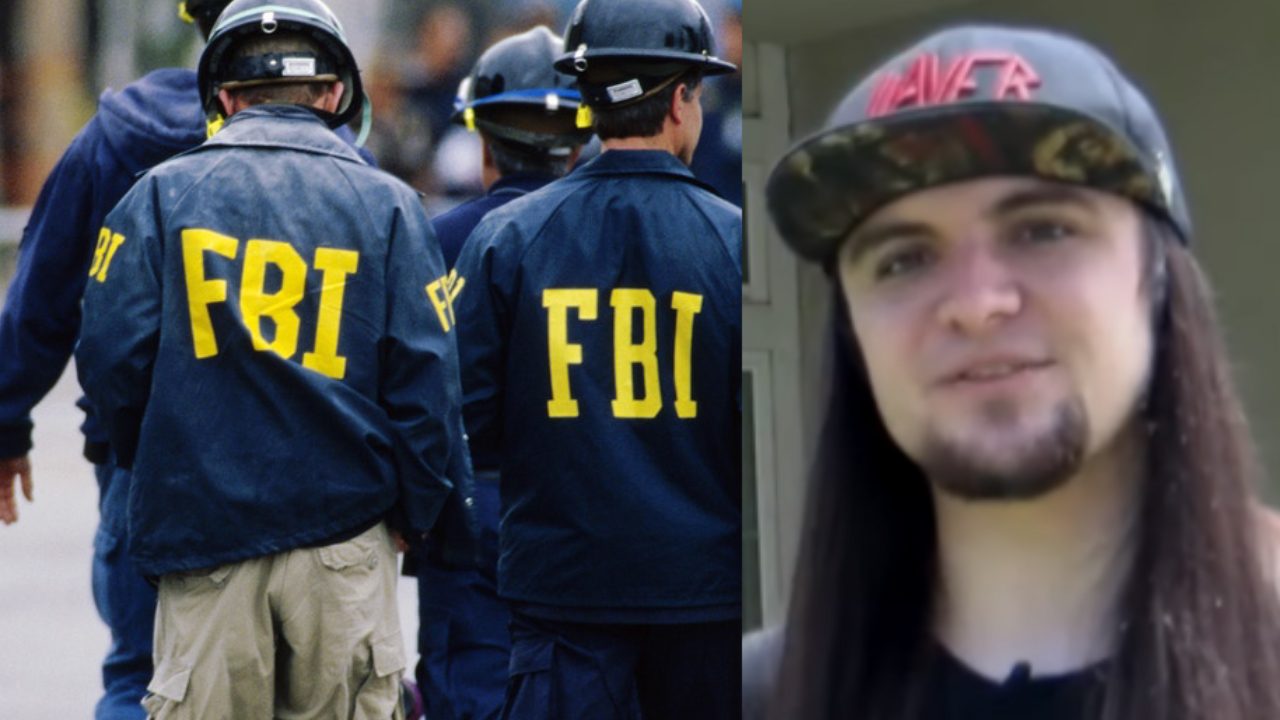 Nowadays, social media seems to have dominated the bulk of activity on the World Wide Web. Facebook alone boasts membership at roughly one-third of the population of the entire planet with users in the United States nearing 200 million. This means that platforms such as the social media giants, Facebook and Twitter have an enormous reach and potential to influence social movements as well as help promote specific events.

From marches against Monsanto to Black Lives Matter and Occupy, we have seen many crusades take shape and gain momentum via Facebook and accompanying platforms such as Twitter and YouTube. Even the global hacktivist collective has utilized social media to garner awareness and support for certain issues and help other movements along the way. Of course, governments around the world have also been paying attention to such trends and online activities which could result in what they might deem as radical or subversive behavior by the public.

The latest to draw the attention of a government agency is the Storm Area 51, They Can’t Stop Us All event started on Facebook as an event invitation and supposedly a big joke. 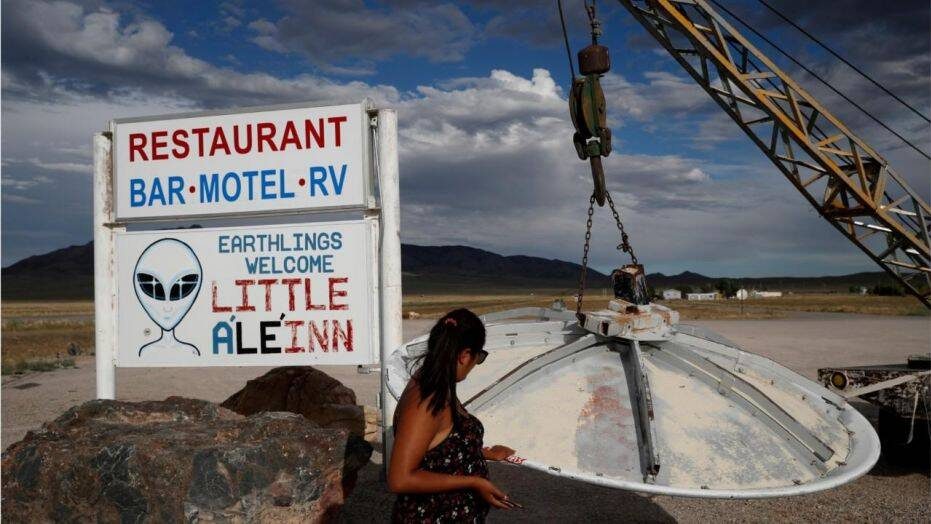 Area 51 is a secret United States military base in the middle of the Nevada desert. It has been the center of conspiracy theories about extraterrestrial life on Earth for many decades. Some say alien bodies, from the Roswell, New Mexico crash in 1947, are kept there. Some believe that military and space-age technology has been developed there, with the help of aliens from other galaxies.

Regardless as to what one thinks or believes about the secret and heavily guarded US military base, it is one of the most mysterious government facilities in the world. Many conspiracy theorists and tourists have attempted to get a closer look to no avail. They are always met by armed soldiers who seem ready and willing to shoot in order to protect what lies beyond its miles of fences and walls.

There are signs posted everywhere warning would-be trespassers that they will be stopped, prosecuted and possibly killed for attempting to come too close.

Storm Area 51 was first posted on Facebook by Matty Roberts as what he says is a harmless creative joke which he had no idea would attract the attention of nearly four million people, two million have clicked ‘attending’, one and a half million more clicked ‘interested’. 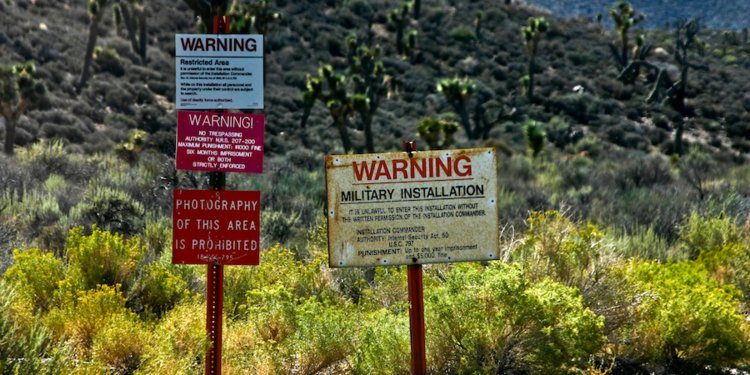 The event description suggests that if everyone gathers and Naruto runs towards the gates they could “run faster than their bullets.” Naruto is a popular Japanese Anime character who runs with his arms extended behind him. Clearly, this seems like a harmless joke; the Federal Bureau of Investigation (FBI) does not seem to share Robert’s sense of humor.

The viral Facebook invite has sparked a surge of memes unmatched by many before it. Not long after, the United States Air Force began to examine the event’s potential to cause civilians to attempt to breach one of the military’s most well-guarded training facilities.

Laura McAndrews, a spokeswoman for the US Air Force, stated that Area 51 is an open training range for the Air Force and that they discourage anyone from trying to come near an area where US armed forces are trained regularly. She said that the Air Force “stands ready to protect America and its assets.”

Now, Matty Roberts received a call from his mother letting him know that the FBI was at their home; naturally, he was afraid. 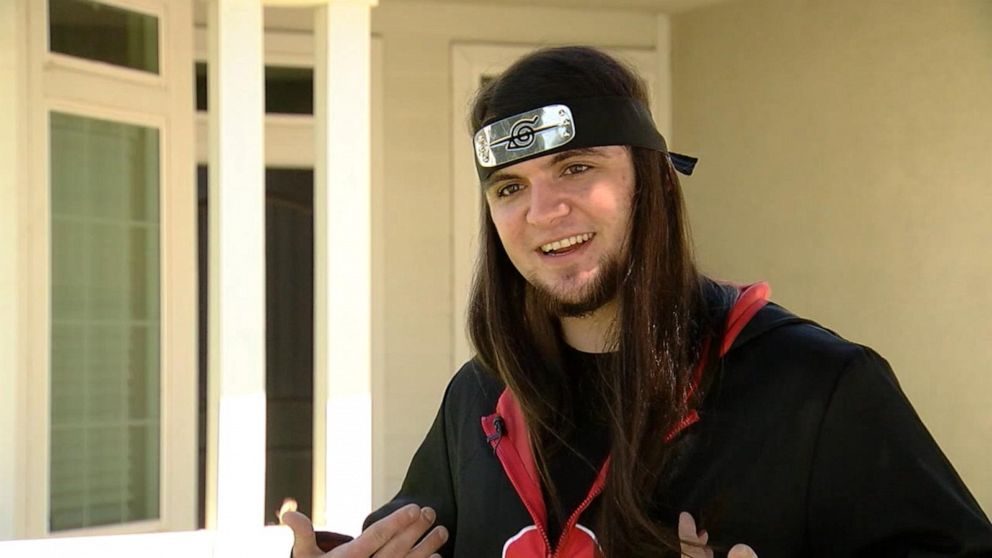 Roberts reported to the media that the FBI only wanted to make sure he was not receiving any death threats and that no one was attempting to radicalize the event to the best of his knowledge.

Upon reaching attendees in the millions, Facebook removed the event for being in violation of their community standards. At which time, Roberts became concerned. He created a separate event to promote a festival near Area 51 called Alienstock, but could not divert people’s attention from the initial idea. Facebook has since reactivated the event page.

The restored event page now has a direct link to the website sotrmarea51.us which has details about the festival and even sells Naruto run themed merchandise for diehard fans of the original joke.

Roberts has been in communication with local townspeople as well as business owners in order to coordinate the festival and ensure it goes on as safely as possible. It seems the locals are on board. Roberts admits they can not stop everyone from gathering near Area 51 and he wants to be sure there is a viable reason for them to be there. He also wishes it be known that he is not in it to make a profit; apparently, he never even intended for this to be a “real thing”.

If you are planning to attend the festival, you may consider camping as an option, all local accommodations are fast approaching fully booked.

A former New York Times reporter has been found murdered in the Dominican Republic following her exposure of MKUltra Sarah Kershaw was found asphyxiated due to strangulation on Monday at her apartment in Sosua. Project MKUltra, often referred to as the CIA’s mind control program, was the code name given to an illegal program of experiments on…

By Whitney Webb  (MPN) Tokyo — While media attention has largely drifted away from the 2011 meltdown at the Fukushima Daiichi Nuclear Power Plant in the years since the disaster, a recent and disturbing development has once again made Fukushima difficult if not impossible to ignore. On Feb. 2, Tokyo Electric Power Company, or TEPCO, quietly released…