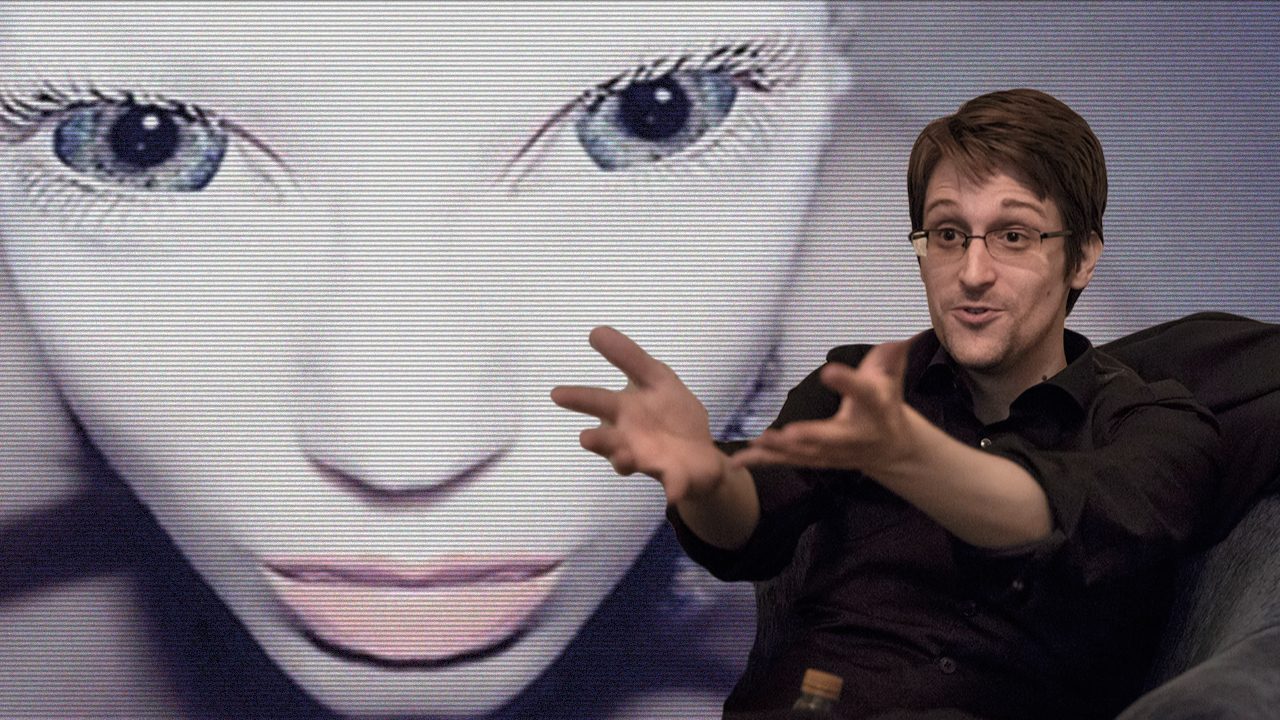 NSA Whistleblower Edward Snowden’s appearance on the Joe Rogan podcast earlier this month is still generating buzz and headlines, as journalists finally seem to be making their way through all of the details covered in the entirety of the three-hour-long podcast. One of the most recent clips to gather excitement is the part where Snowden talks about using his privileged access to confidential information so he could look into various conspiracy theories out of curiosity.

Sadly, with many of the major famous conspiracy theories, Snowden did not give us any new information, aside from telling us that the government doesn’t have any official listings for those issues, at least not by the search terms he used, anyway. Snowden said that he was not able to find any information on subjects like aliens.

However, he did admit that the information could have just been hidden very well.

“If it’s hidden, and it could be hidden, it’s hidden really damn well, even from people who are on the inside,” Snowden said.

One of the ways that the government keeps its secrets hidden is by compartmentalizing the information, and it is very possible that they just did not keep such sensitive information on these specific servers. It is possible that this was held in a NASA or Air Force database instead of the ones that he had access to.

Still, conspiracy theorists can rejoice at the fact that Snowden mentioned the World Trade Center attacks of 2001 during the broadcast and said that the government had full knowledge of the attacks before they happened, but said that they may not have known how bad it was going to be until it was too late. Snowden was working in the intelligence community at the time, as a very young intern with a very low level of security clearance.

Even then, it was obvious to him that the government had knowledge that something was coming, as many people were sent home from work. Snowden noted that the entire government was working with a skeleton crew on that day, because there were fears that some type of attack was coming. Snowden was not sure about any of the other details, but assumed that action was not taken because they did not know enough details about the impending attack to prevent it. However, he said that the authorities who hand down the orders in government should have done everything in their power to stop the attacks, even if it meant risking their own personal lives, after all, that is the job that they signed up for.

As we covered earlier this week, Snowden also explained in depth how the government is spying on people through their cellphones. In the discussion, he stressed the importance of encryption in the future, as surveillance is becoming more apparent in our everyday lives. However, encryption is not an entirely perfect solution, it is important to find ways to end the surveillance that is taking place altogether because the government or large corporations that work for them could develop technology to subvert encryption.

Headlines are being made right now in the midst of this event that is being talked about ad nauseam, the midterm elections. A major election recount is underway with Broward County, Florida at the center of it, and to fuel the flurry of media coverage, Florida Senator Marco Rubio took to Twitter to share a…