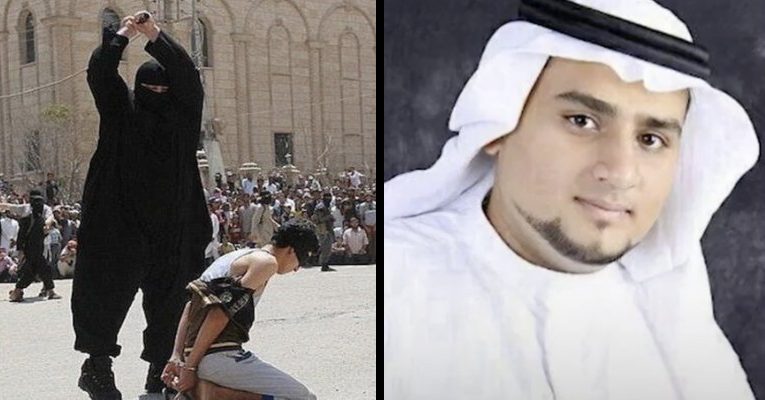 It was reported that a young 21 year old man was recently tortured with electricity and then beheaded by the government of Saudi Arabia, over messages that he sent through WhatsApp when he was just 16 years old.

Abdulkarim al-Hawaj, the young victim of the beheading, was accused of being a terrorist at the age of 16, because he allegedly sent messages about an anti-government protest. The victim was a Shiite Muslim, a group that has been facing increasing persecution in the country, since the government is dominated with Sunni Muslims, which are a rival sect.

Abdulkarim al-Hawaj was not given access to a lawyer in his trial and his confession was forced through torture. His captors also reportedly threatened to kill his family if he did not confess to his crimes. According to the human rights group Amnesty International, his trial was a farce because the confession was illegitimate and he did not have proper representation.

Abdulkarim al-Hawaj was one of 36 men who were decapitated in front of a large crowd. This execution is a violation of international law, which states that no one under the age of 18 can be sentenced to death.

Abdulkareem al-Hawaj was just 16 when he was arrested for sending a message through WhatsApp / Photo Credit: The Sun

Mujtaba al-Sweikat, another teenage victim was arrested for attending an anti-government protest when he was 17 years old.

According to Reprieve Deputy Director, Harriet McCulloch, the protests that both of these men were involved with were peaceful demonstrations, and that they were not terrorists.

“Many things can be used to justify a death sentence in Mohammed Bin Salman’s Saudi Arabia, including ‘disobedience against the King’, ‘preparing banners with anti-state slogans’ and ‘incitement via social media’. Mujtaba al-Sweikat and Abdulkarim al-Hawaj were teenagers sharing information about peaceful protests on their mobile phones,” McCulloch said.

“Saudi Arabia’s western allies must act now, to prevent any more young people being killed for exercising their right to freedom of expression,” McCulloch added.

The executions were held in the city of Riyadh.

“It is also yet another gruesome indication of how the death penalty is being used as a political tool to crush dissent from within the country’s Shiite minority,” she said.

It was later revealed that a victim was even crucified during these mass public executions. This was the largest mass execution of Shiites in the kingdom’s history and the largest number of executions in a single day since January 2, 2016, when 47 people were arrested for terrorism related crimes.

After this week’s executions, roughly 100 people have been executed in the kingdom of Saudi Arabia since the beginning of this year. This year, the Saudi government is expected to kill more people than they did last year. Last year, they executed 149 people, most of whom were drug smugglers that were convicted of non-violent crimes. 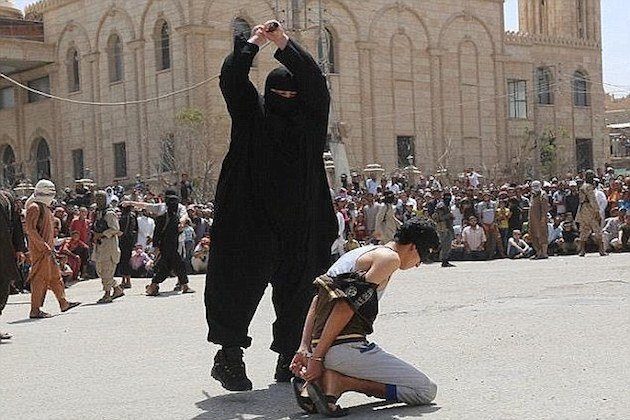 The executions were condemned this week by the United Nations.

UN High Commissioner for Human Rights, Michelle Bachelet issued a statement saying, “I strongly condemn these shocking mass executions across six cities in Saudi Arabia yesterday in spite of grave concerns raised about these cases by numerous UN Special Rapporteurs, the UN Committee on the Rights of the Child and others. I urge the Government of Saudi Arabia to immediately launch a review of its counter-terrorism legislation and amend the law to expressly prohibit the imposition of the death penalty against minors.”

This week, during a rally in Green Bay, Wisconsin, United States President Donald Trump expressed his support for the Saudi Kingdom, saying that the US needs to keep a good relationship with them because they buy so many products.

“They have nothing but cash, right? They buy a lot from us, $450 billion they bought. You had people wanting to cut off Saudi Arabia … I don’t want to lose them,” he said.

The United States has kept a close knit relationship with the brutal regime for many years, as the Saudi royal family is a close military ally as well as a top consumer of US goods. The United States also depends on Saudi Arabia for much of its oil.

A Filmmaker by the name of Lalange Snow shot a photo series that captures how different a person looks before, during and after going to war. Snow photographed and interviewed 14 members of 1st Battalion from The Royal Regiment of Scotland multiple times through their process of going to war in Afghanistan. Close up photos…

Throughout modern history, many scientists and people who were trusted with classified information ended up missing or deceased. People who are trusted by government agencies, defense contractors, and other powerful entities sometimes end up mysteriously silenced. For the sake of anybody who might work with this type of classified information, beware: this is what might…