We would like to wish you a much-deserved congratulations on a well-fought victory! You have shown the world the power that people have when they join together for a common cause. You have achieved the seemingly impossible task of forcing your corrupt governor to resign from his position in just a few weeks time.

The corruption that you face in your government is very similar to that of many other governments, all over the world. The type of corruption and hatred that Ricardo Rosselló’s regime is now infamous for is common across the planet, and the whole world was watching as you demanded accountability from your elected officials. We were shocked and inspired when you completed your mission in such a short amount of time, with such little harm or damage done.

Now that Rosselló has announced his resignation from the government, the island is celebrating their victory, and rightfully so. However, it is important for the people of Puerto Rico to remember that this was a victory of a battle, not of a war. Unfortunately, the war for freedom in Puerto Rico and around the world is far from over. 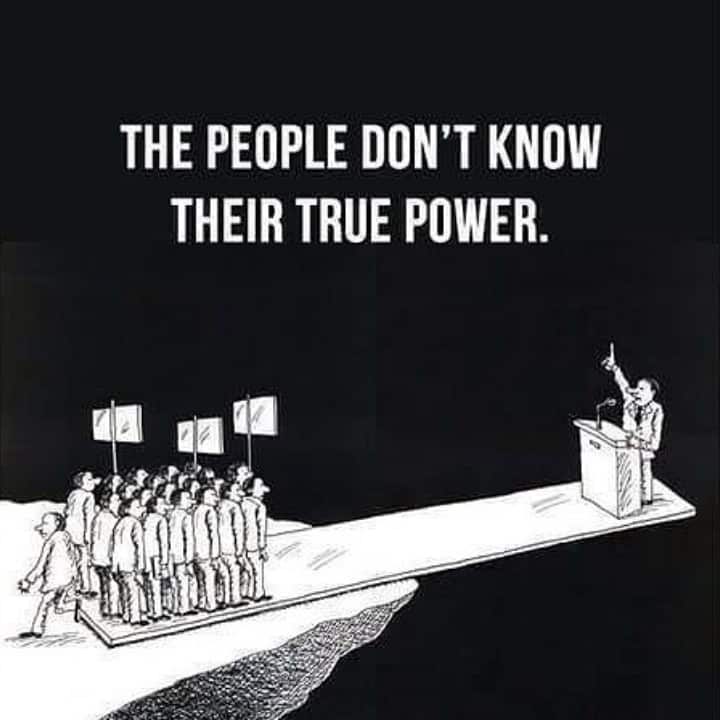 The battle against one corrupt politician and a few of his advisors is won, but now is an extremely important time for the people of the island to stay vigilant, and be sure that the criminal officials are not simply replaced by new bosses who are just as bad as the old ones.

In fact, there is a very good chance that this is exactly how the future of politics will play out in the region. Puerto Rico’s constitution dictates that when a governor resigns, the Secretary of State should be the next in line for the proverbial throne. However, the Secretary of State position is empty, now that Rivera Marín was also forced to resign over the offensive leaked text messages.

In this event, the torch is passed on to the current Secretary of Justice, Wanda Vázquez, who is cut from the same political cloth as her predecessor, Ricardo Rosselló. Many Puerto Rican residents are remaining vigilant and demanding that Vázquez be disqualified from the position due to her ties with the previous administration. 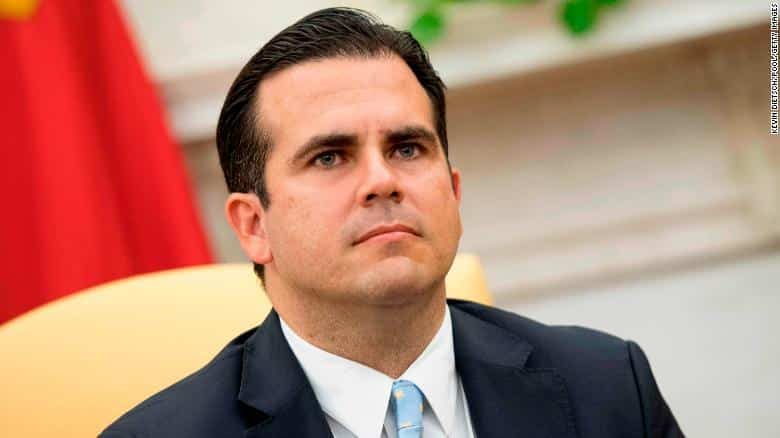 This is why it is important for people in any resistance movement to keep the heat on their officials, because the system will make small concessions to appease the masses in hopes that everyone goes home, but this actually allows the same powers to stay in control.

Sadly, while Rosselló and his cohorts did do their part in contributing to the decline of Puerto Rico, the corruption that was associated with his regime has been a problem for the island territory for generations. These protests are a perfect example of what will happen when people are pushed to the limit and have had enough abuse. After the alleged mismanagement of funds that the government oversaw for Hurricane Maria, it should be no surprise that there has been such a significant uprising with so much of the country still suffering with the aftermath of the storm. 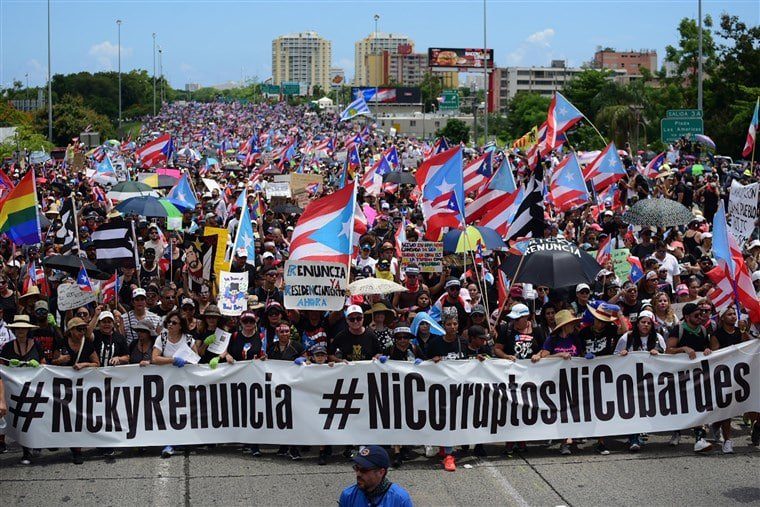 For those of you who need a reminder, an investigation revealed that over $15 million in emergency funds were illegitimately funneled to a number of companies and consultants associated with the governor’s office. As that scandal continued to develop, Rosselló found himself in hot water once again as leaked texts showed him saying some extremely offensive things about political opponents and hurricane victims.

Another bittersweet aspect of this small victory is the fact that Rosselló may be out of a job, but unlike most Puerto Rican citizens, he will never have to work another day in his life. The former governor will be able to retire in comfort with his embezzled millions, as the struggling people of Puerto Rico work tirelessly to clean up his mess.