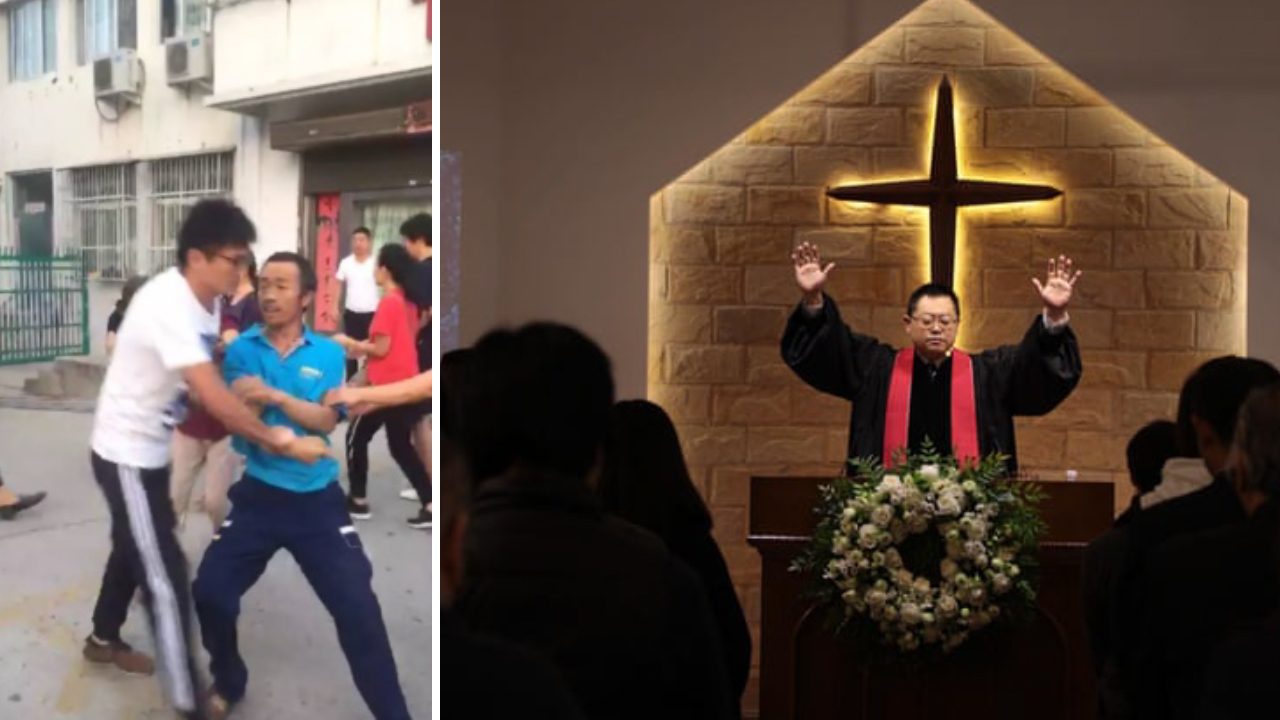 Freedom of religion is sadly a luxury that the people of China do not have, despite the fact that it has been an official part of the country’s constitution since the 1980s. According to a recent report from the Guardian, the Chinese government is closing churches, jailing pastors and even rewriting scripture.

“If tomorrow morning the Early Rain Covenant Church suddenly disappeared from the city of Chengdu, if each of us vanished into thin air, would this city be any different? Would anyone miss us?” Wang Yi said to his audience in October.

Then at the end of the year, just three months later, Wang Yi, his wife, and more than 100 Early Rain church members were arrested and placed in detention. Those who weren’t caught were forced into hiding. Wang and his wife are being charged for “inciting subversion”, a criminal offense that carries a penalty of up to 15 years in prison.

China is said to be in the midst of the worst religious persecution seen in the country since the Cultural Revolution, or “Great Leap Forward,” where Mao Zedong’s government killed millions. 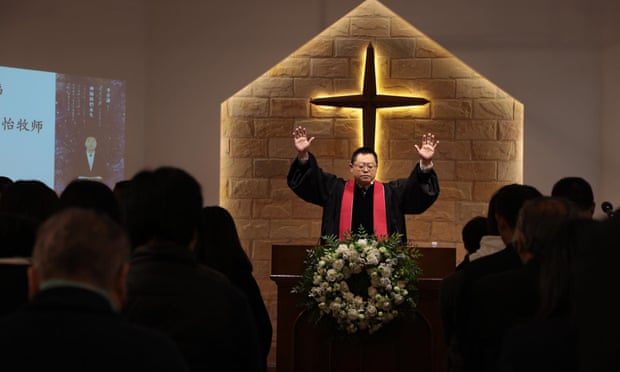 Wang Yi, pastor of the Early Rain church, who was arrested and detained three months ago, along with his wife. / Photo Credit: Early Rain/Facebook

Lian Xi, a professor at Duke University in North Carolina, who focuses on Christianity in modern China, said that the government there sees Christians as a cultural threat from the west.

“The government has orchestrated a campaign to ‘sinicise’ Christianity, to turn Christianity into a fully domesticated religion that would do the bidding of the party,” Lian Xi said.

The congregation that was shut down a few months ago is one of hundreds of churches that were shut down in the past year.

In November the Guangzhou Bible Reformed Church was shut for the second time in three months, according to the Guardian.

“The Chinese Communist party (CCP) wants to be the God of China and the Chinese people. But according to the Bible only God is God. The government is scared of the churches,” the church’s pastor, Huang Xiaoning said. 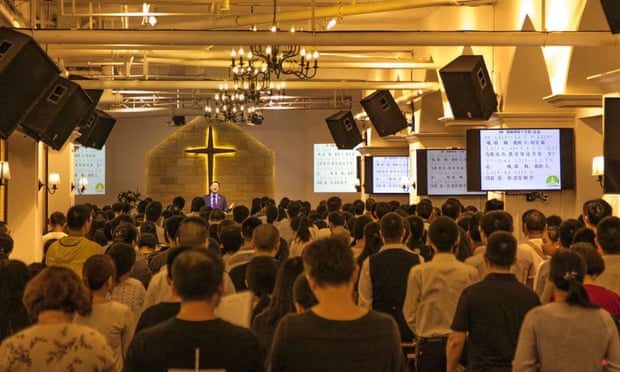 Members of the Early Rain Covenant Church pray during a meeting in their church before it was shut down in December 2018. Photo Credit: The Guardian

The government does technically allow freedom of religion, but with some very specific stipulations. Any Christian or Catholic church is forced to register with the government, and along with that registration comes a specific set of guidelines that churches are forced to follow. In many cases, churches are forced to rewrite their scripture so it becomes propaganda for the Chineses communist party. When a church fails to register they are then labeled as a subversive organization or “house church,” and these are the churches that have been targeted in the recent raids.

“The goal of the crackdown is not to eradicate religions. President Xi Jinping is trying to establish a new order on religion, suppressing its blistering development. [The government] aims to regulate the ‘religious market’ as a whole,” said Ying Fuk Tsang, director of the Christian Study Centre on Chinese Religion and Culture at the Chinese University of Hong Kong.

“What happens in Xinjiang and what happens to house churches is connected. Those kinds of new attitudes have translated into different types of measures against Christians, which amount to intensified persecution of religious groups,” said Eva Pils, a professor of law at King’s College London, focusing on human rights.

Lian Xi also believes that the government is beginning to see these churches as a political force.

“They have come to see the political potential of Christianity as a force for change. What really makes the government nervous is Christianity’s claim to universal rights and values,” Lian said.

It has also been reported by numerous sources that Muslims in the country are being persecuted as well, with large numbers of Muslims being held in secret concentration camps within the country.