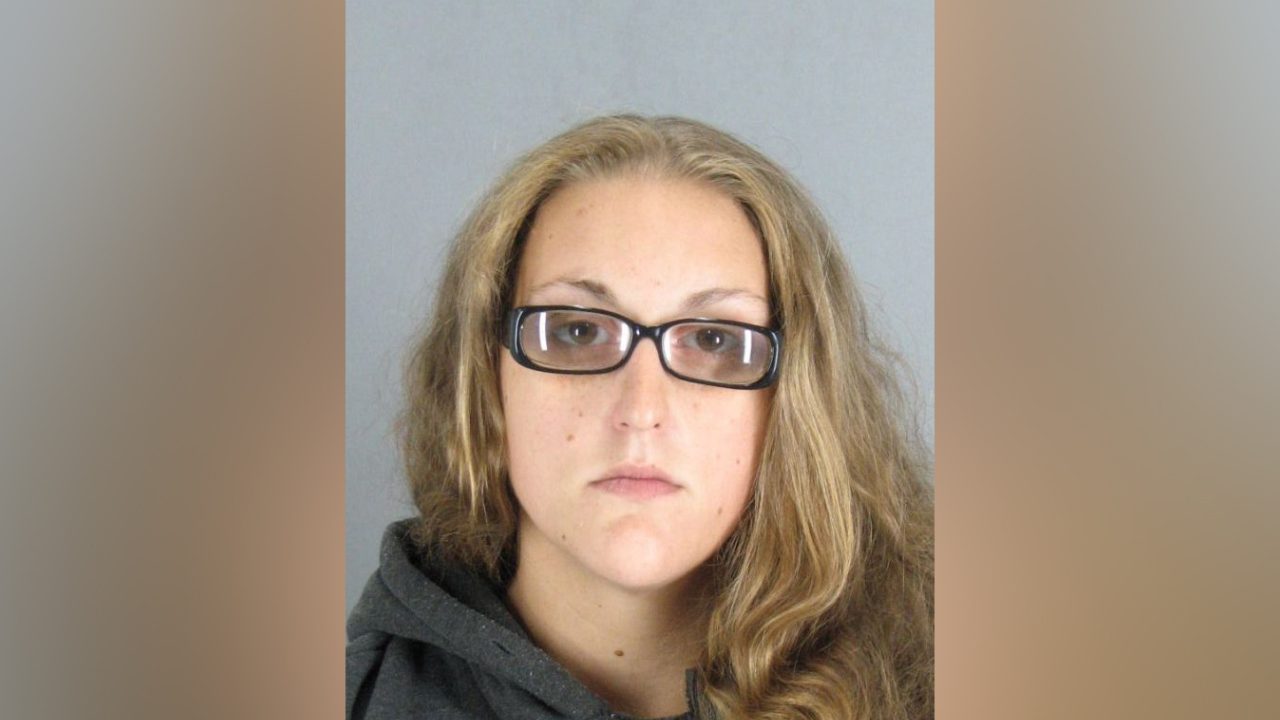 Lockner was initially charged with attempted murder, but she pleaded no contest to a lesser charge of felony child endangerment.

Lockner reportedly gave birth to a baby boy on Sept. 4, 2017, while she was working as a cashier at a McDonald’s location. During her day at work, Lockner went to the restroom on numerous different occasions, complaining of stomach pain. At one point, one of her co-workers noticed a trail of blood on the bathroom floor, which Lockner claimed was just a “heavy period.” Later, another co-worker went to check on her again and looked over the stall to see Lockner forcing the newborn baby’s head down the toilet. The witness said that they heard the toilet flush. 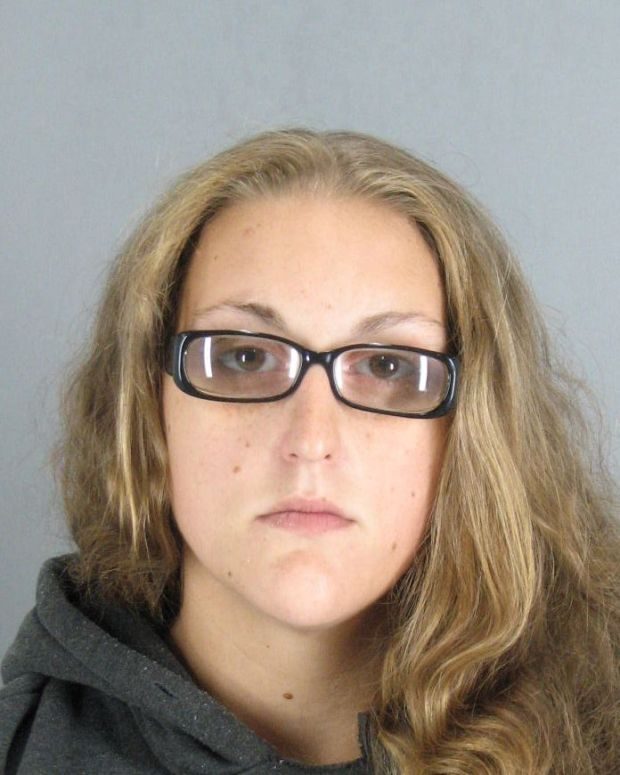 Sarah Jane Lockner of Redwood City, was arrested on Sept. 4, 2017, after reportedly giving birth to a baby and trying to flush the newborn down a toilet at the McDonald’s restaurant where she worked. Photo Credit: Mercury News

When Lockner was caught, she pleaded with the co-worker not to call the police, but they did anyway, horrified by what they saw. The officers who responded to the scene found the baby breathing but without a pulse. The baby was rushed to the hospital and placed in a medically induced coma. Luckily, the baby has been able to make a recovery, but it is not yet clear if the child will be facing any complications from the incident.

District Attorney Steve Wagstaffe said in an interview earlier this year that the baby is healthy and currently living with the father’s aunt. Lockner reportedly gave birth to another baby at home five years ago, and although the first baby was healthy and the delivery went fine, Lockner says she did not know that she was pregnant on either occasion.

This news comes in the midst of a growing controversy around the issue of abortion in the United States. This week it was reported that Alabama lawmakers have moved to ban abortion in the entire state, carrying very serious penalties.

According to the NY Times, “The Alabama Senate approved a measure on Tuesday that would outlaw almost all abortions in the state, setting up a direct challenge to Roe v. Wade, the case that recognized a woman’s constitutional right to end a pregnancy. The legislation bans abortions at every stage of pregnancy and criminalizes the procedure for doctors, who could be charged with felonies and face up to 99 years in prison. It includes an exception for cases when the mother’s life is at serious risk, but not for cases of rape or incest — a subject of fierce debate among lawmakers in recent days.”

One of the most alarming things about this very extreme bill is that it would outlaw abortions for victims of rape and incest, and give extremely heavy penalties to those involved. Under the new law, rapists in the state would face less jail time than a doctor who would perform an abortion on a rape victim.

The measure has even been opposed by devout Christians because of its extreme penalties. 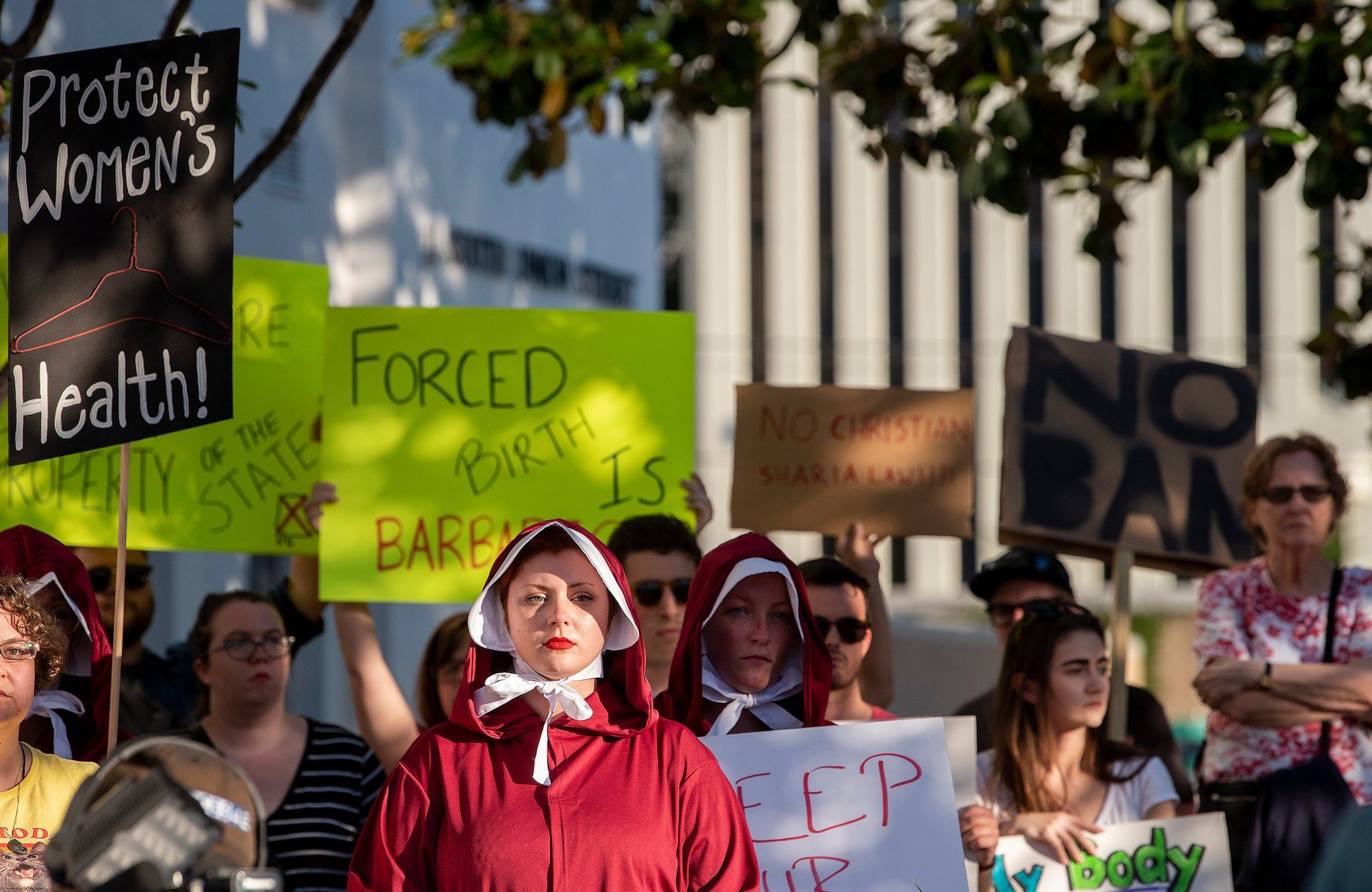 Protesting a ban on nearly all abortions outside of the Alabama State House in Montgomery on Tuesday. / Photo Credit: Mickey Welsh/The Montgomery Advertiser, via Associated Press

Televangelist Pat Robertson shocked his viewers this week when he called the law “extreme” and said that it has “gone too far.”

“I think Alabama has gone too far. It’s an extreme law and they want to challenge Roe vs. Wade but my humble view is that this is not the case we want to bring to the Supreme Court because I think this one will lose… The Alabama case, God bless them, they’re trying to do something, but I don’t think that’s the case that I’d want to bring to the Supreme Court,” The televangelist told his “700 Club” audience this week.

If this type of law spreads across the US, there will sadly be more cases like that of Sarah Jane Lockner, since people will continue to terminate pregnancies outside of the law.

Hamza bin Laden, Son of Al Qaeda founder, Osama bin Laden, has been killed in a recent attack by the US military, two US government officials told the New York Times under the condition of anonymity. However, aside from the confirmed kill, US officials have not given many details about the incident. They have not…

By: Matt Agorist via thefreethoughtproject.com Up until now, Corey Feldman’s attempt to blow the whistle on pedophilia and child abuse in Hollywood, have fallen on deaf ears. The actor’s troubled past made him easily dismissable in the mainstream, and his bombshell accusations were simply swept under the rug. However, Feldman’s claims have now been backed…

For years, viral trends have brought out the worst in people. From eating tide pods to snorting condoms or driving around blindfolded, millennials have earned a reputation for ridiculous, embarrassing and sometimes dangerous stunts that make us all lose hope in humanity. However, someone has finally flipped the script on the viral challenge trend and…