The city of Atlanta will be turning a large vacant lot into a food forest that will be open to the public.

Earlier this month, The Hill reported that the Atlanta City Council voted to approve 7.1 acres of vacant property to be turned into a food forest and park. People won’t even have to pay any money to visit the place.

The measure passed in a unanimous vote last week. The park will include trees with a variety of edible foods, as well as trails for walking.

“Residents still talk about the land’s former owners, who left excess produce from their farm on fence posts for neighbors to claim and enjoy. Now this land will celebrate that history and make new memories for the community,” USDA officials said in a statement.

The city will reportedly be paying $157,384.00 to The Conservation Fund, which currently owns the land, to acquire the property.

The bill was sponsored by District 1 Councilwoman Carla Smith, who has been a longtime advocate for environmentally conscious policies.

This food forest will be the first of its kind in the city, accounting to Councilwoman Smith.

The bill said that this was part of an effort to “strengthen local food economy to ensure %85 of the City residents are within one-half mile of fresh food access by 2021.”

The bill also indicated that, “the Property qualifies as “parks and recreation facilities” within the meaning of the City of Atlanta Development Impact Fee ordinance and funds are available in the Park Impact Fee South service area to fund the costs of such acquisition, including but not limited to title searches, surveys, title insurance, closing costs, and purchase price.” 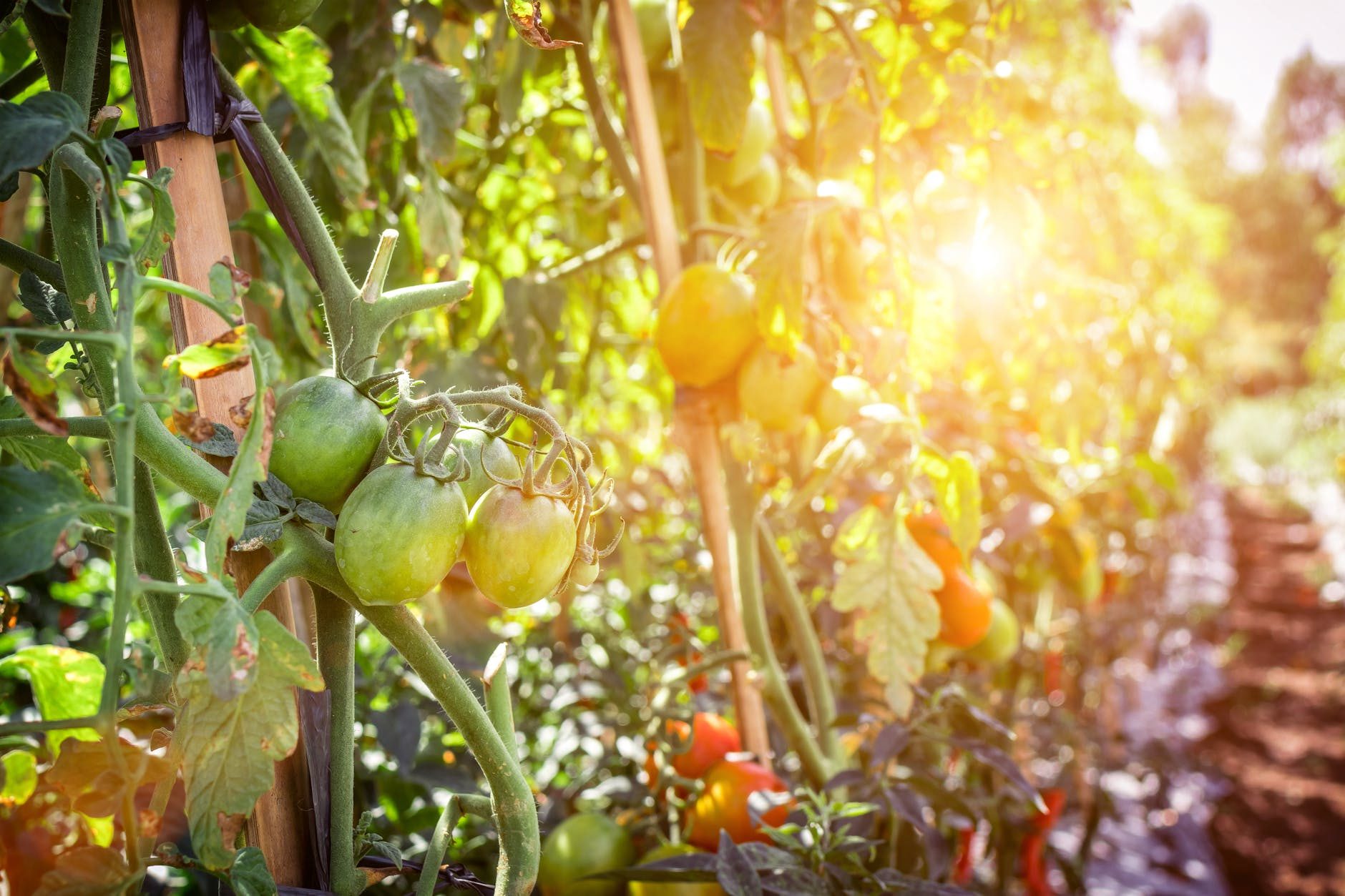 The site in Atlanta will be the largest free food forest in the country. Photo Credit: Artem Beliaikin Pexels

There are 70 public food forests around the country, but none of them are as large as 7 acres, which is actually fairly small for a forest, but not bad for a park in a city like Atlanta. While this is great to see, it is also a bit sad that the largest food forest in the country is only 7 acres.

There should be a few of these in every city, and they should be much larger than 7 acres.

The new park is part of a larger plan proposed by Atlanta Mayor Keisha Lance Bottoms, to put 85 percent of residents within one-half mile of accessible fresh food by 2021. This is an important goal for the city because Atlanta is in something called a food desert.

A food desert is an area, especially one with low income residents, that has limited access to affordable and nutritious food.

A 2009 study by the United States Department of Agriculture found that 23.5 million people lack access to a supermarket within a mile of their home

In 2017, 36% of the city of Atlanta was classified as a food desert, according to the United States Department of Agriculture. 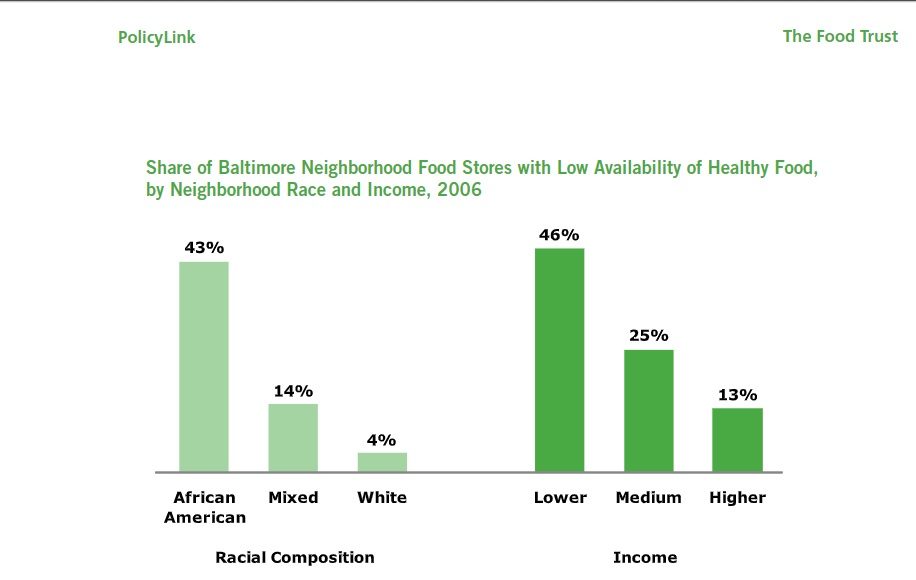 Food deserts tend to disproportionately affect certain populations more than others, as the graph above shows. Photo Credit: a 2010 report published by the nonprofit organization The Food Trust

Roughly 23 million Americans live in food deserts across the country. According to a 2010 report published by the nonprofit organization, The Food Trust, some communities struggle with this much more than others.

“According to the Centers for Disease Control and Prevention, adult obesity rates are 51 percent higher for African Americans than whites, and 21 percent higher for Latinos. Black and Latino children are more likely to become obese than white children. The lack of healthy food retail also hinders community economic development in neighborhoods that need private investment, activity hubs, and jobs,” the study’s researchers said.

Low-income neighborhoods have half as many supermarkets as the wealthiest neighborhoods and four times as many smaller grocery stores, according to an assessment of 685 urban and rural census tracts in three states.