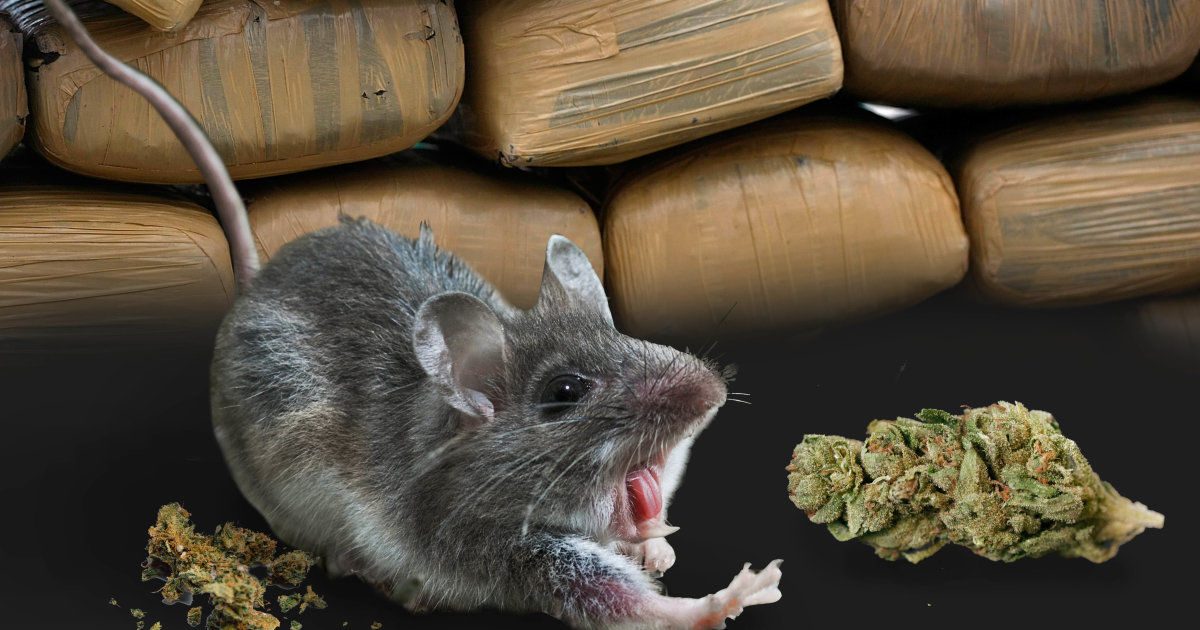 More than a half ton of marijuana disappeared from a police warehouse without a trace, and upon investigation, the police who were responsible for the warehouse claimed that the missing contraband was eaten by mice.

The incident occurred in the Argentinian town of Pilar, which is 60km outside the capital city of Buenos Aires.

Incoming police commissioner Emilio Portero grew suspicious of his predecessor Javier Specia, the city’s former commissioner, who seemed to intentionally leave the marijuana unaccounted for in his records before he left office. 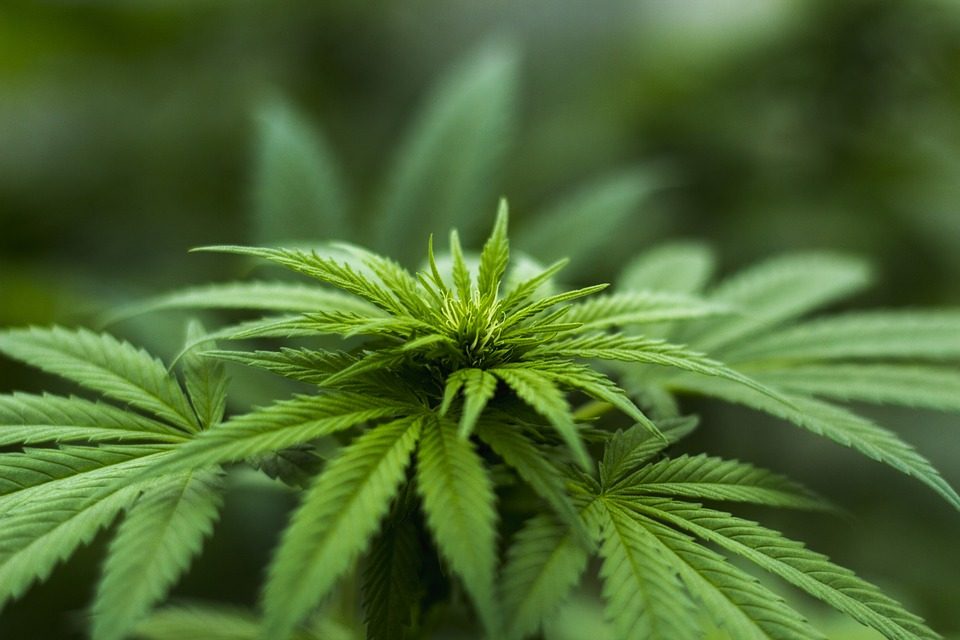 During the investigation, Specia and three of his subordinates all had the same story, they claimed that the large amount of plant matter was eaten by mice. However, forensics experts investigated the scene and determined that the explanation offered by the police was highly unlikely and there was no proof to substantiate their claims. While it is true that mice do often eat marijuana, it would have been physically impossible for them to eat such a large amount, and there would have ample evidence in the building if this was the case.

“Buenos Aires University experts have explained that mice wouldn’t mistake the drug for food, and that if a large group of mice had eaten it, a lot of corpses would have been found in the warehouse,” a spokesperson for the local judge said. 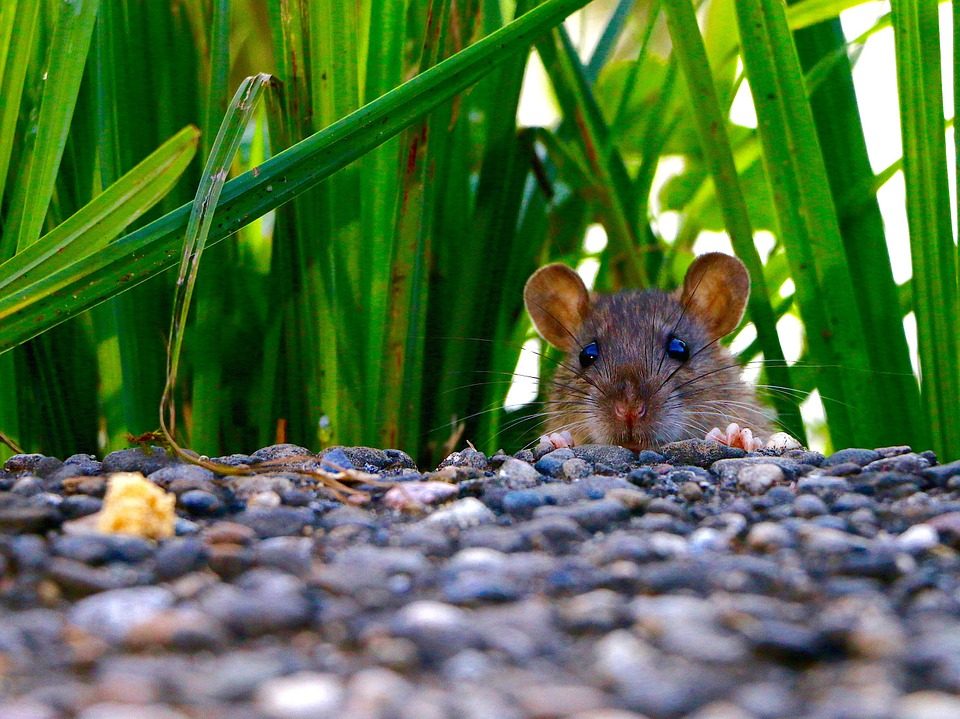 By all indications, this is an inside job. In fact, this type of thing happens all of the time. Corrupt cops are notorious for stealing drugs from the evidence room so they can either use them or resell them back on the street. In most cases, they never actually get caught. this case is rare because the corrupt cops were actually held accountable by other police.

However, it is possible that this is just an internal political struggle between high ranking officers at the department who are attempting to cover up their tracks by pinning the blame on one another. it is very possible that this massive theft would have never been uncovered if it were not for the change in leadership.

Since it is impossible that the mice are responsible for the disappearance of the evidence, the police would have been much better off just saying that it was stolen. Even though the officers who were suspected to be involved or fired, they will likely never have to work again a day in their lives if they did in fact take the cannabis.

In 2016, The Simpsonville Police Department was the victim of a massive robbery, in which $30,000 in cash, drugs, and guns were stolen from an evidence room. However, an investigation uncovered that it was actually an inside job, carried out by an officer who had worked at the department for over two years.

According to police, officer Terry Putnam broke into the police department and then the evidence room on November 6 of 2015, around 1 a.m. Putnam made off with whatever he could grab, and ended up taking home thousands of dollars worth of money, weapons, and drugs.

It was hours before any other police officers learned that the department had been broken into, and Putnam was long gone before anyone arrived on the scene.

The next day, Simpsonville Police launched a formal investigation and audit of the evidence room with the assistance of the Kentucky State Police.

A few years back, the Brooklyn Police Department was raided by a number of other law enforcement agencies, including, the Illinois State Police, and the St. Clair County Sheriff.

Local News 4 reported that the raid was connected to corruption allegations, which relate to the theft of evidence, weapons, drugs and other items from the evidence room.

One former officer, Chris Heatherly reportedly kept an AR-15 rifle in his car that had been stolen from the evidence room. He flaunted the rifle in a photo that was later used for a police department calendar. Other guns and drugs that were missing from Heatherly’s cases have yet to be found.

By: anon56 While archaeology may not seem like the most exciting profession in the world, it certainly has its moments. Of course, you won’t be excavating mummies everyday but on occasion you may find yourself face to face with some fairly intense artifacts. Whether they are ancient computers, massive underground armies, or just gruesome corpses,…