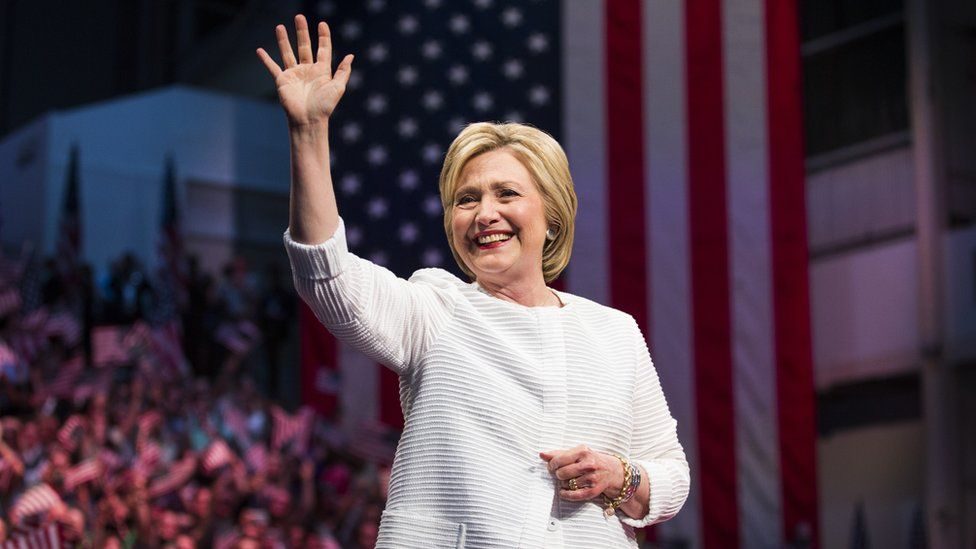 Hillary Clinton has been on a media tour this week, following the impeachment announcement of United States President Donald Trump.

This should come as no surprise considering that Hillary Clinton has been one of President Trump’s most consistent rivals since they campaigned against each other in the election of 2016. That election destroyed what appeared to be a longstanding friendship between the Clinton and Trump families. In fact, Donald Trump was friends with many politicians before he took office, it was only after he announced his candidacy that he became such a polarizing figure.

In many respects, the election of 2016 had a negative impact on Clinton’s reputation just as much as it did on Trump’s. With the many scandals surrounding the Clinton team during the election, Hillary lost much of her credibility with voters. However, she has continued to position herself against Trump since the election, and has continued to insist that she should have actually won, and that the country would have been better off if she had. 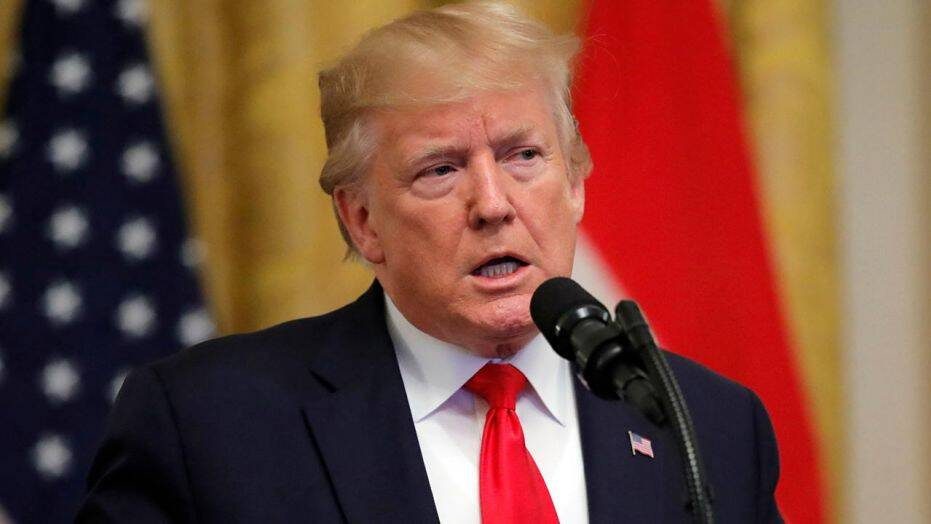 It did not seem like America was able to trust her though, because she did not seem to have enough popular support in the lead up to the first debates. Some online commenters are suggesting that it is not too late for Clinton to get involved in the race, and if anyone had the ability to do it, it would be her.

For the most part, it seemed that the DNC was most interested in seeing Biden receive the nomination this year, but that matter seems to be complicated by the recent admission that he and his family were involved in corruption with Ukraine.

A conversation that took place between Donald Trump and the Ukrainian President is the subject of the impeachment movement against Trump. Democrats are accusing Donald Trump of using his position as President to dig up dirt on his political opponent Joe Biden and thus influence the election. However, for his part, President Trump says that he did nothing wrong, and that he was in fact doing his job as president by investigating possible corruption that people within the establishment were involved in. 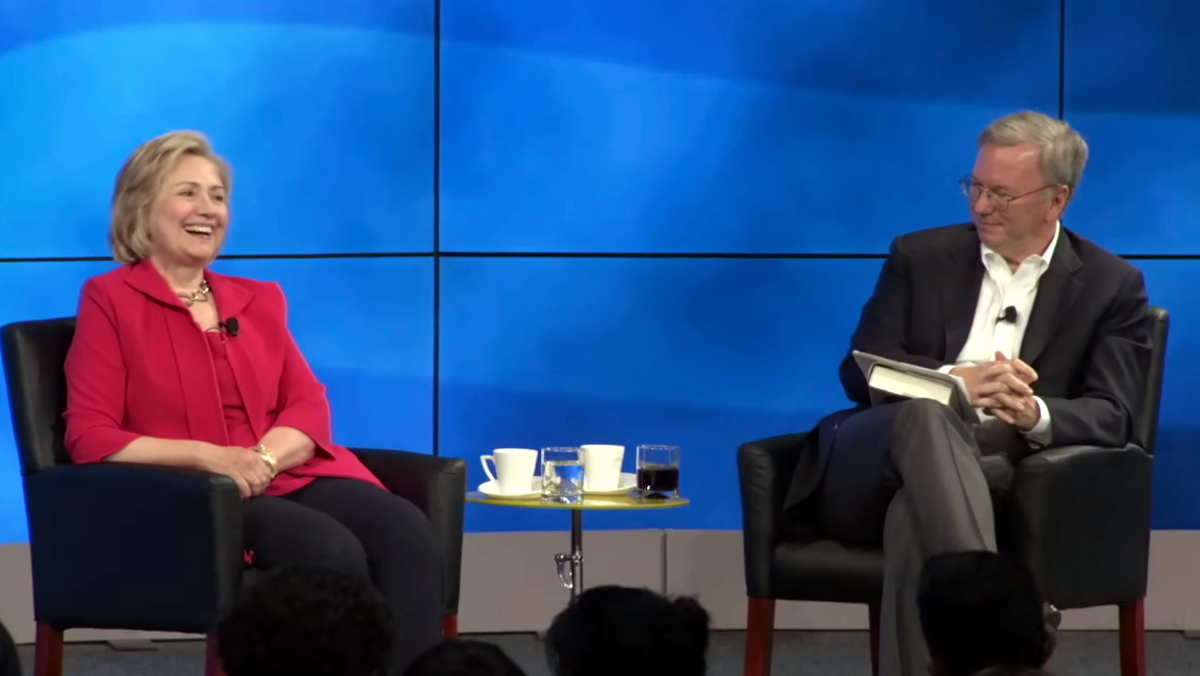 Clinton and Schmidt at a 2014 Google event just days after the Groundwork was incorporated. / Photo Credit: Quartz

The Trump administration does not think that this impeachment issue will negatively affect their campaign at all, and in fact, they actually think it will improve their chances of winning, because they believe the situation proves that Trump is fulfilling his promise of “draining the swamp” in Washington DC.

With Joe Biden out of the way, Hillary might think that she actually has a shot, despite missing the first few rounds of debates, and despite being extremely unpopular since her last campaign. However, it is important to note that this would be an extremely unlikely, if not unprecedented turn of events. It is much more likely that Hillary Clinton is simply posturing herself to maintain relevancy for her continued book and speaking deals. It is also possible that she is attempting to deflect attention away from the negative press that her family has been involved in recently relating the case of the disgraced financier Jeffrey Epstein.

New federal guidelines have just been introduced across the country, and what they mandate is quite disturbing to civil libertarians. The FBI has now instructed high schools across the nation to report students who in any way criticize government policies and what the report phrases as “western corruption.” The FBI is interested in determining – as…