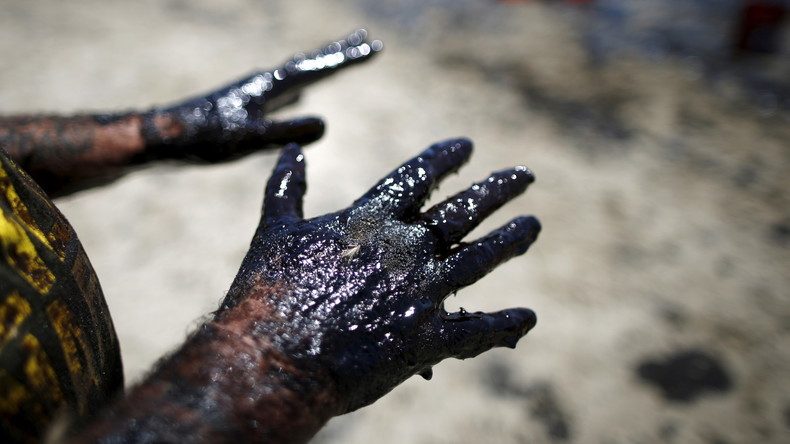 A Mexican family recently struck oil in their home, but it was not a pleasant experience.

The family was hoping to drill a well to find water, but they ended up tapping into petroleum instead.

It all happened in the cellar of their home in the village of Belén, which is in the state of Tabasco.

When the hole was about 28 meters deep, the family began hearing strange noises before oil gushed to the surface. 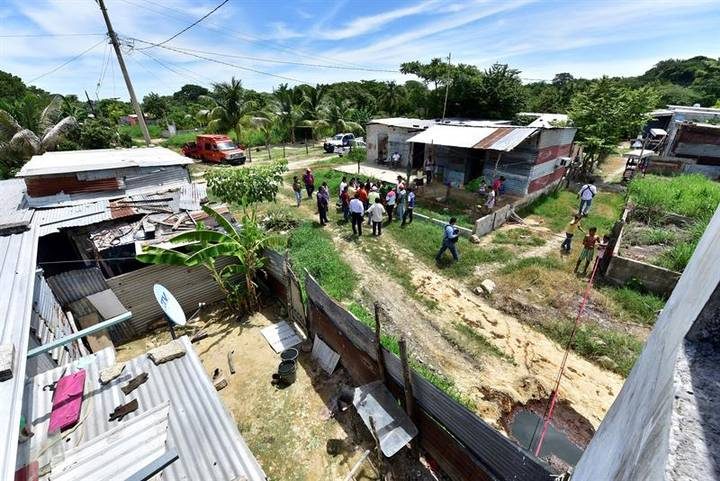 Nearby authorities were immediately notified and everyone within 200 meters of the area was evacuated.

An investigation is currently underway, and being carried out by the state-owned oil company PEMEX.

Following the spill, the Civil Protection and the Mexican Army quarantined the area temporarily so no one could get near the site.

The Municipal Civil Protection inspector in Macuspana, Luis Pereyra, said that Pemex is unsure whether or not this is an oil deposit or an unmarked oil pipeline.

He also said that the area is still very dangerous for residents.

“Therefore we cannot allow (the residents) to light a fire, the important thing is their lives. We are already talking and they will wait until there is an opinion so that they continue with their activities normally,” Pereyra said.

The Hernandez family, who made the unexpected discovery said that they were hoping to install a well and water purification plant.

Neighbors who live in the community have confirmed the family’s story about the water purification system.

“Here there are neither pipelines nor anything, it is a free zone. First it started to throw water, then mud and now oil came out,” Óscar Hernández said.

Some of the local residents who were not evacuated have grown frustrated with the inconvenience of the situation and have complained of strong smells throughout the day.

The governor of Tabasco, Adán López, said that he was going to wait to hear the official ruling from Pemex and the State Institute of Civil Protection, to determine how to handle the situation.

“We do not physically have the record that a pipeline passes through that place. Either it could be due to an omission when the line was laid, or it was also because someone at some point removed the prohibition signal. But, they are already making relevant investigations,” López said.

It is unclear whether or not the family will have any claim to the oil that they discovered, if it is a petroleum deposit proven to be worth significant money.

Last year, the U.S. Geological Survey shared an incredible image of a giant lava bubble in Hawaii. However, the photo was taken nearly a half century ago, on Oct. 11, 1969. The agency posted the photo to participate in the viral “Throwback Thursday” internet tradition, where people like to share old photos from their past….

The US has reportedly put its troops in South Korea on the highest alert ever to deter “any provocation coming from North Korea,” following Pyongyang’s latest underground nuclear test. The order was announced by Curtis Scaparrotti, the head of US military deployment in South Korea, who was visiting the Osan airbase, which is jointly run…