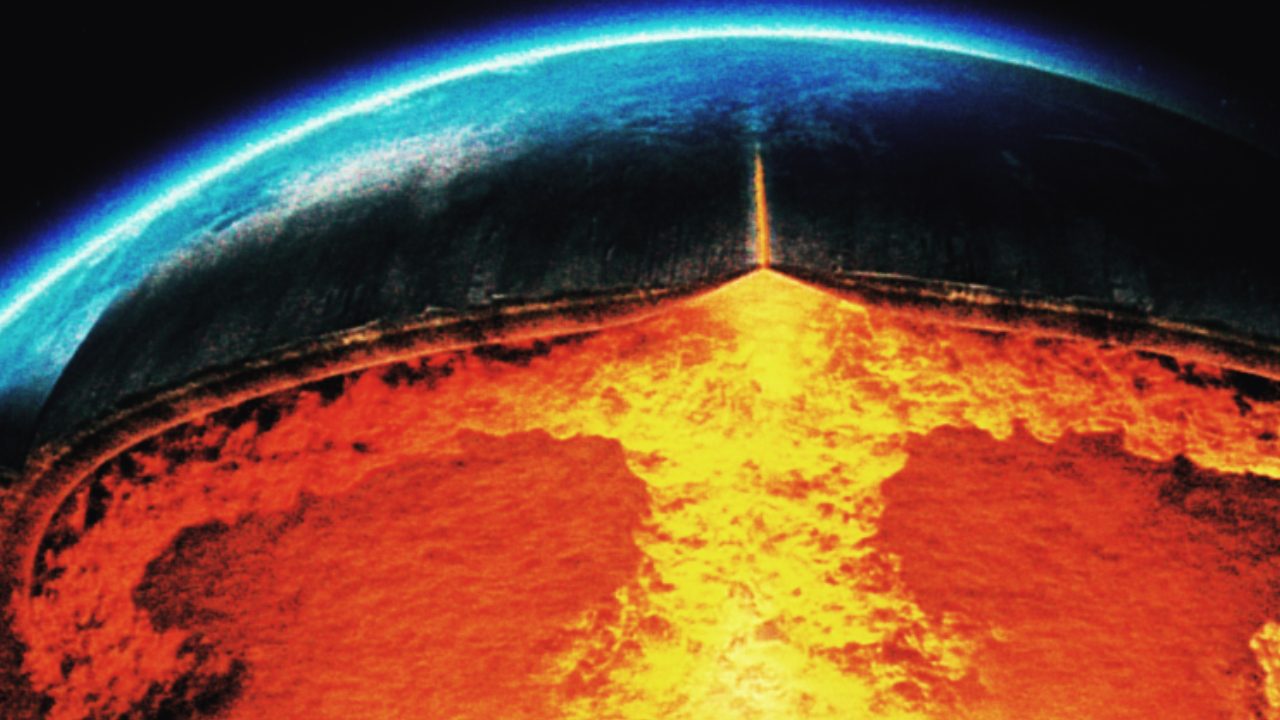 Geology Professor Emeritus Scott Burns of Portland State University has warned of alarming seismic activity near the Yellowstone volcano site. Burns said that an intense wave of small tremors has occurred around the site, which is usually a sign of magma movement beneath the surface.

“If you get swarms under a working volcano, the working hypothesis is that magma is moving up underneath there,” Burns said.

Burns says that there have been 80 some earthquakes in the region during the month of June. Earthquakes are common in the area, due to all of the magma that moves beneath the surface, but Burns finds the frequency of these quakes especially alarming because of how close together they are. He believes that this could be a sign that magma is attempting to escape from the surface, which would have disastrous results for the entire country, especially for those living within the blast radius of the volcano. 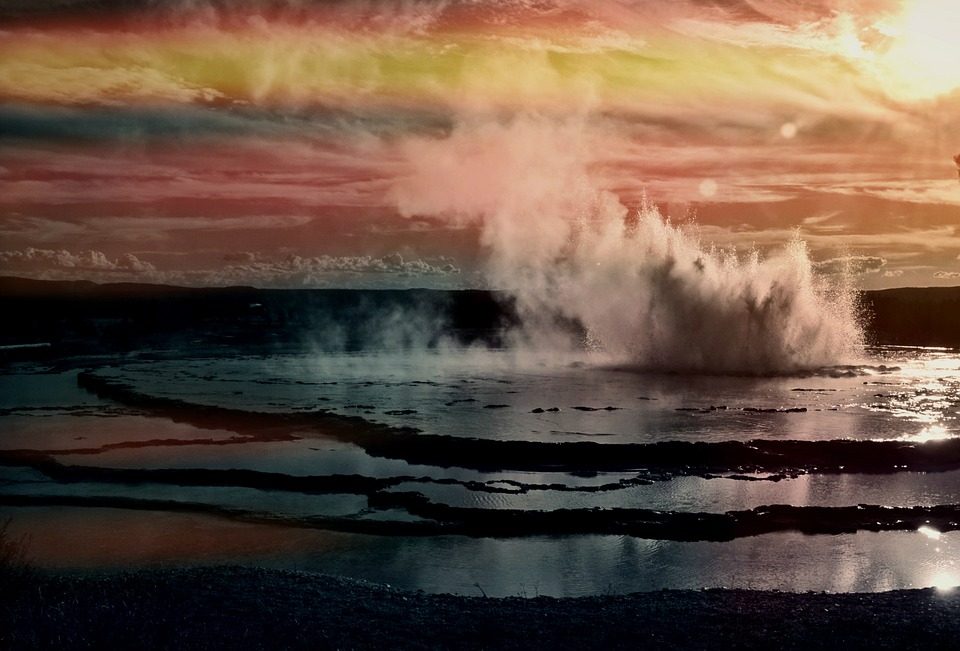 Meanwhile, Yellowstone’s Steamboat Geyser has also shown signs of increased activity this month as well. The Geyser broke a record for its most active cycle this month, erupting twice in three days, first on June 12, then again on June 15.

However, experts say that there is nothing for us to worry about because the geyser’s activity is unrelated to the volcano.

As volcanologist Janine Krippner explained in a series of tweets this week, the magma provides the heat for geysers, but geyser activity is not a sign of an impending eruption.

“Yellowstone has an incredible geyser system that is unrelated to magmatic activity – other than the magmatic system basically providing heat,” Krippner says.

However, other experts are skeptical about the possibility of an impending disaster at Yellowstone.

Jamie Farrell of the University of Utah in Salt Lake City told Express that earthquakes are merely a natural feature of the environment.

“Earthquake swarms are fairly common in Yellowstone. There is no indication that this swarm is related to magma moving through the shallow crust,” Farrell said.

Still, if an eruption were ever to occur at Yellowstone, experts predict that it would be an event that would change civilization. It is estimated that roughly 87,000 people would be killed instantly in the blast, and more than half of the United States would become uninhabitable. Some researchers believe that the large cloud of ash sent up into the atmosphere would cause a “nuclear winter” by blocking out the sunlight. 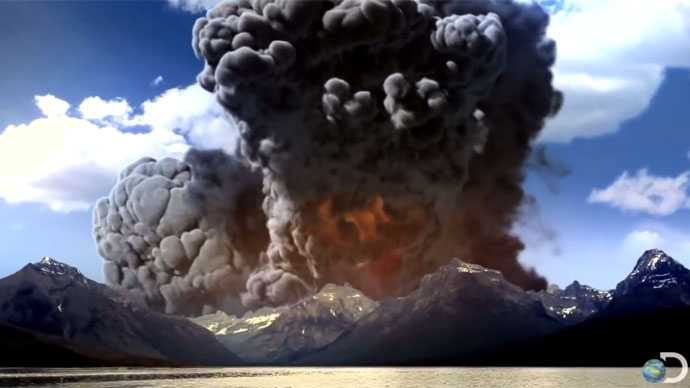 Similar concerns were voiced in 2014, after the region was rocked by the worst earthquake seen in years.

According to Yellowstone observatory, seismic activity is fairly common in this area, but the earthquakes usually aren’t as powerful as the one seen in 2014. The observatory reported that 1 to 20 earthquakes occur every day, however, they are very weak, often measuring much less than magnitude 3. The earthquake in 2014 was measured a 4.8 and was the most powerful quake to hit the park since 1980.

There have been six earthquakes with a magnitude of at least 6 or higher in historical times, including a 7.2‑magnitude quake at Hebgen Lake which occurred in 1959.

In January of 2010,  over 250 earthquakes were detected over a two day period.

A 74-year-old man was arrested in Bloomington, Indiana after he gave numerous people at his church cookies that were laced with THC. The incident reportedly happened last May when a man named Brian Jones cooked up a batch of special cookies and gave them to his congregation at the St. John’s the Apostle Catholic Church…

Over the summer of 2019, one of the most exciting things to happen on the internet was the “Storm Area 51: They Can’t Stop Us All” meme that spread like wildfire through social media. It all started with a Facebook event posted by a man named Matty Roberts as a joke, but some people seemed…

By: Steve Robson via dailyrecord.co.uk A young Danish woman who gave up her studies to fight ISIS has claimed she has a $1million bounty on her head but said she is being treated as “a terrorist” back home. Joanna Palani, 22, claims to have killed 100 militants during battles in Iraq and Syria. She also…

By: Dane Wigington via geoengineeringwatch.org As the saying goes, a picture is worth a thousand words. The photo images shown below were captured from NASA satellite sources, they are truly alarming. These images provide shocking and undeniable proof of the ongoing global climate engineering/geoengineering/solar radiation management assault on our planet and its life support systems. Highly…