This is a message for US President Donald Trump.

We are reaching out to express concern about the situation that has been developing with Iran.

Tensions continue to rise between the United States and Iran, and it is obvious that a full scale invasion and occupation of the country has been on the agenda of the deep state since before you were elected into office.

It is a well known fact that the deep state is seeking regime change in Iran, and will do whatever it takes to install their own puppet regime.

One of your strongest campaign promises was to end these senseless wars, or at the very least not get us involved in any new ones. 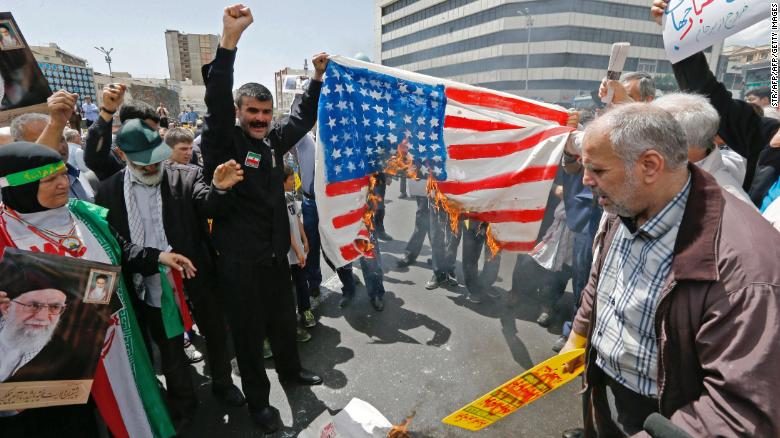 The situation in Iran is totally different from that of the other countries that we have been to war with for the past several decades.

Iran’s military capabilities are far greater than that of Iraq, Afghanistan, or the other countries that were easily invaded by the US military.

Iran’s military capabilities are a small concern when considering the possible complications that could arise from the country’s close alliance with Russia.

Given the complex web of alliances surrounding this potential conflict, the prospect of a new world war seems like a very real possibility.

As President of the United States, you have the ability to avert this crisis in the making by defying the deep state infiltrators in your administration. 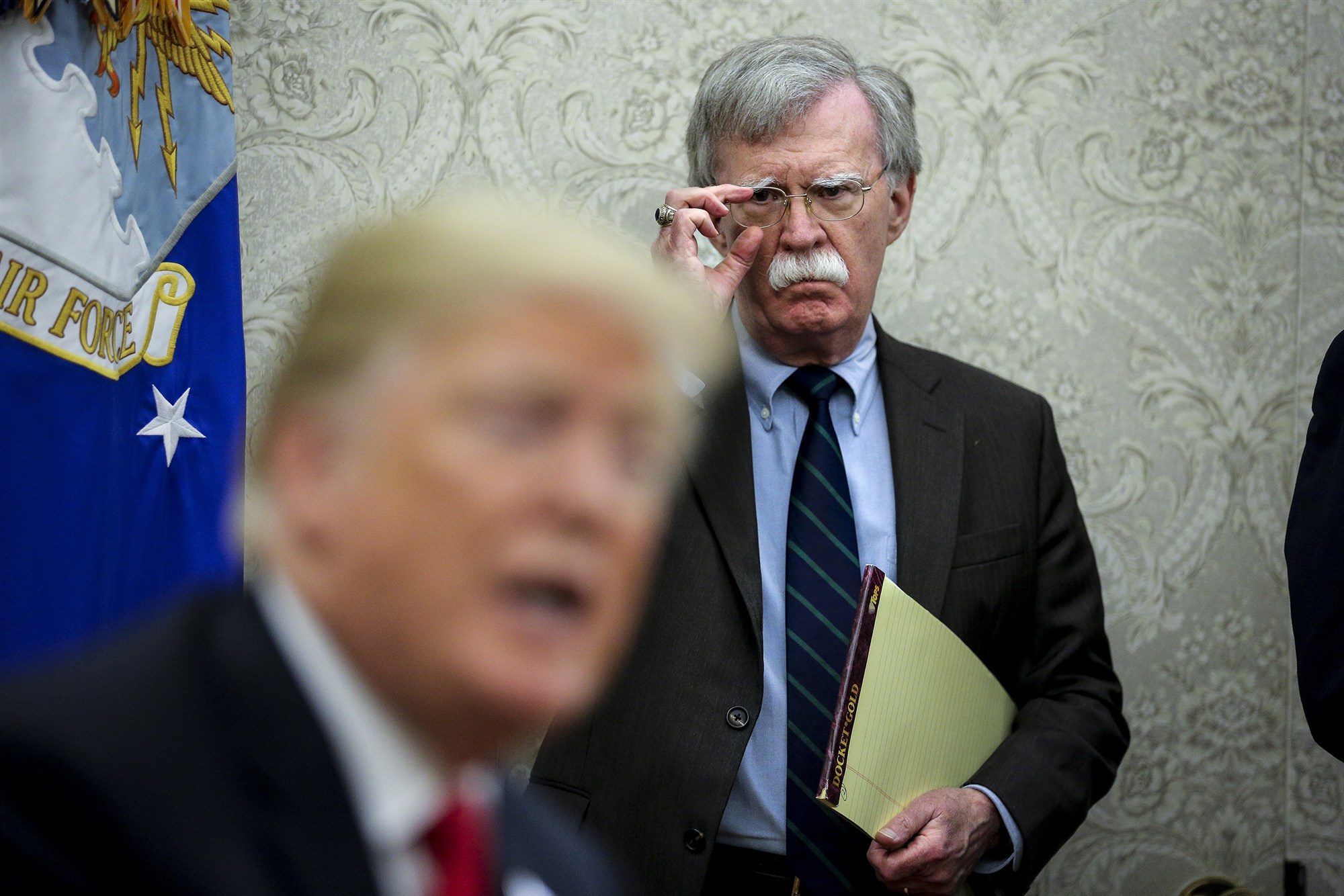 You did a very good job at averting a crisis in North Korea earlier in your presidency, however, Iran is a different case where a different strategy will need to be applied.

King Jong Un of North Korea is an easy target to back into a corner, and you choose the right path by using your words to subdue the crazed dictator.

However, if this same type of strategy is applied in the case of Iran, it will only escalate hostilities. Instead of being threatened into submission, Iran will interpret these threats as a clear provocation.

Furthermore, Iran is continually being backed into a corner by western sanctions. Increased desperation in the region could cause the government to lash out and do something drastic and senseless.

Strong arm diplomacy has been a tactic of the deep state for generations, but it has never been successful in creating peace, these methods only bring more war.

President Donald Trump would truly go down in history if he paved a new way to peace, instead of recycling the same failed policy of unending war.

The sanctions on Iran do little to hurt the government of the country, but take a huge toll on the lives of average citizens. Ending these sanctions would give the United States and their allies the opportunity to lay out their plan for peace, but this plan must be reasonable.

Suggesting that a growing middle eastern country should not be allowed to develop certain technologies because they could rival their western counterparts is not reasonable.

This is an especially strange request considering that the United States and even Israel have large stockpiles of nuclear weapons.

As we can see with the coup currently underway in Venezuela, the United States is prone to making mistakes when sticking their nose in the business of other countries. 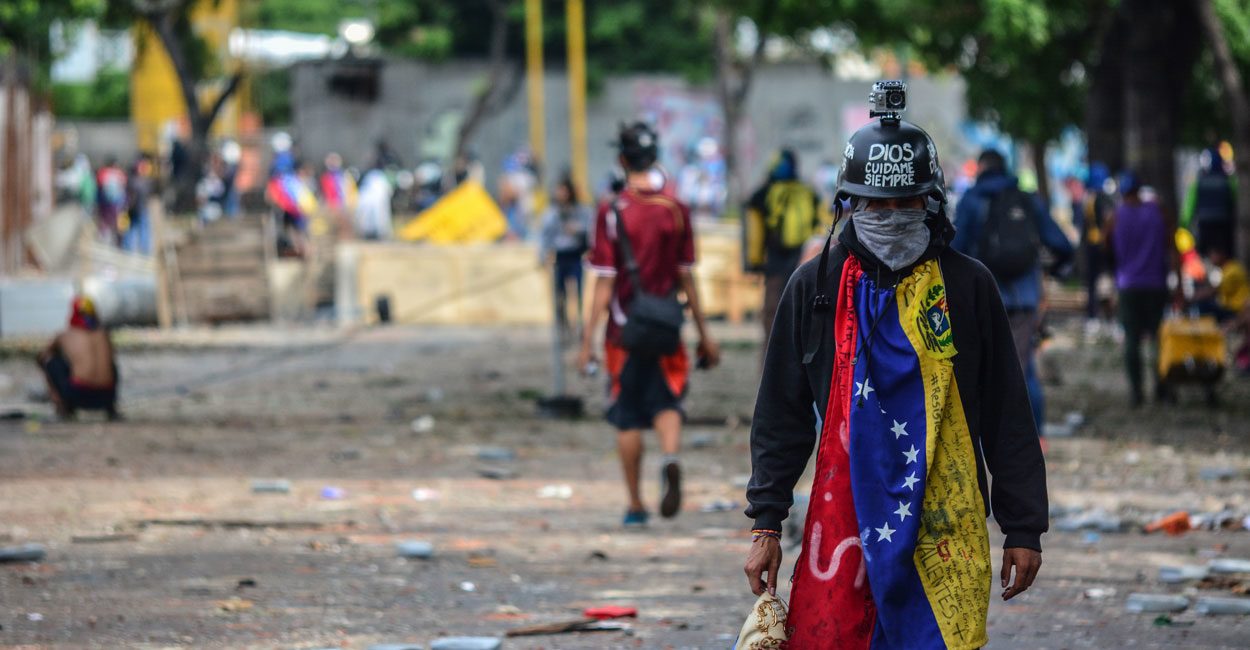 The United States government is currently attempting to replace the President of Venezuela with their own preferred candidate.

This recent coup in Venezuela is the work of the same deep state war hawks who are currently pushing for war in Iran, and they have proven long ago that they are not to be trusted.

We are asking you to use your power as President of the United States to do the right thing.

The Walt Disney Company has been furiously acquiring various entertainment studios and businesses in recent decades, and has just expanded its media empire with the acquisition of Fox. As a part of the FOX deal, Disney acquired, Fox Family and Fox Animation, Twentieth Century Fox, Fox Searchlight Pictures, and Fox 2000 Pictures; Fox’s television creative…

It was reported recently that a gigantic monster of a man named Martyn Ford would make his highly anticipated MMA debut in 2019. Already, people are wondering if he’s going to do alright or not. Rumor has it that his first fight is going to be made into even more of a spectacle: he could…