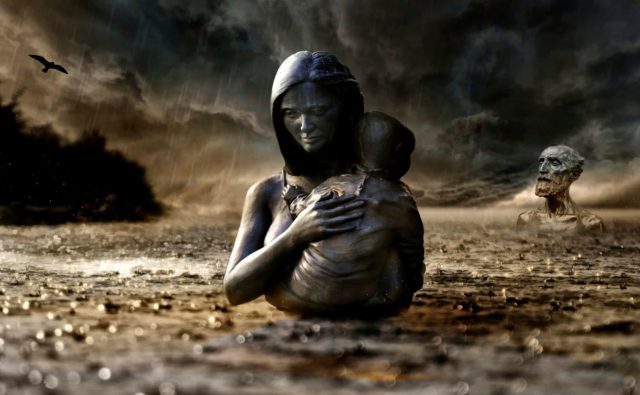 Human civilization may only last a few more decades, according to an alarming new report from an environmentalist think tank.

The organization that released the report is a Melbourne based group called “the Breakthrough National Centre for Climate Restoration.”

While this is a report from an advocacy group, which are usually seen as somewhat biased, there are some reputable names on the paper.

The former chief of the Australian Defence Forces and retired Royal Australian Navy Admiral Chris Barrie provided the introduction for the report. 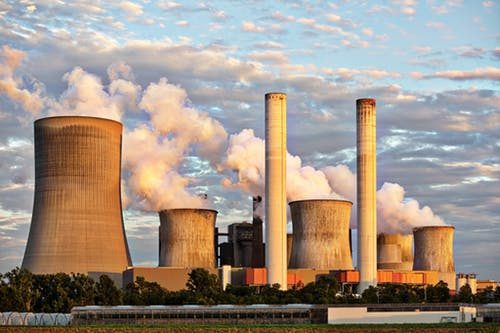 “[The report] laid bare the unvarnished truth about the desperate situation humans, and our planet, are in, painting a disturbing picture of the real possibility that human life on earth may be on the way to extinction, in the most horrible way,” Barrie said.

The report paints a doomsday scenario in which food and water become increasingly scarce, causing a variety of geopolitical and socio-economic problems.

The authors of the report suggest that this is a future that is already in motion, and will only continue to get worse in the decades to come. 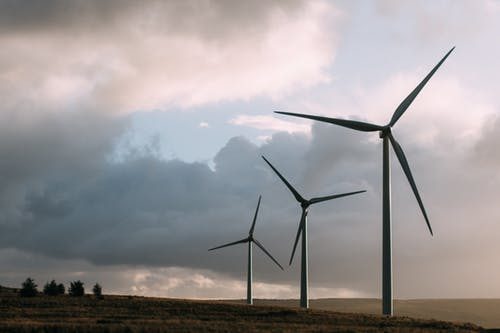 The report calls for a complete overhaul in how governments do business, especially when it comes to the environment.

“It would focus on the high-end, unprecedented possibilities, instead of assessing middle-of-the-road probabilities on the basis of historic experience,” the report said.

“The destabilisation of the Jet Stream has very significantly affected the intensity and geographical distribution of the Asian and West African monsoons and, together with the further slowing of the Gulf Stream, is impinging on life support systems in Europe. North America suffers from devastating weather extremes including wildfires, heatwaves, drought and inundation. The summer monsoons in China have failed, and water flows into the great rivers of Asia are severely reduced by the loss of more than one-third of the Himalayan ice sheet,” the report warns. 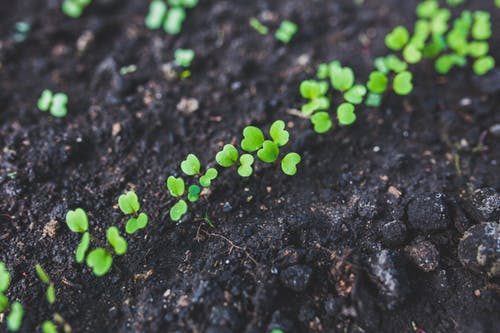 Admiral Barrie said that there is hope for the future, but drastic action is needed to save the planet.

“A doomsday future is not inevitable! But without immediate drastic action our prospects are poor. We must act collectively. We need strong, determined leadership in government, in business and in our communities to ensure a sustainable future for humankind,” Barrie said.

The human species has a unique responsibility because they are the only creatures on this earth that possess the power to destroy everything living here. We are self-aware creatures and when we are paying attention we can actually comprehend the impact that our actions will have on the world around us. At this time, we are doing a horrible job as a species in fulfilling our responsibility to our home.

We have put this sacred responsibility in the hands of governments and corporations who wish only to exploit the earth and everyone on it. We look in the opposite direction as the most ruthless among us transform our beautiful planet into a toxic wasteland. For the past century, there has been a consistent trend of manmade disasters resulting in tremendous environmental damage all over the world.

There are some charitable efforts underway to save the environment, but as the report noted, a “full scale mobilization” is needed to correct the problem.

Just a few months ago, a Swiss billionaire pledged to donate a billion dollars (£769,470,000) towards environmental conservation efforts over the next ten years.

The philanthropist behind the donations is Hansjörg Wyss, CEO of the Wyss Foundation.

Wyss announced an incredible plan to buy large plots of land all over the world and turn them into parks that will be open to the public.

Wyss hopes that his contribution will be able to protect 30% of the planet by the year 2030. The Wyss foundation has been working to protect the environment for many years, and has donated more than $450 million towards conservation efforts over the past 20 years.

However, realistically, many billions, or perhaps even trillions of dollars are going to be needed to save the habitat of the earth.

People are trying to spare a beautiful lion from a terrible fate, as a heart wrenching story is coming out of South Africa. Three years ago when he was a baby lion cub, a gorgeous white lion given the name Mufasa was “confiscated,” along with a baby lion they gave the name Soraya. Animal lovers,…

Scroll For Video Below! Freedom of speech is a fundamental part of American culture. A lot of Americans, or protestors in other countries, would stare down the barrel of a gun to defend it. Unless that gun happens to be this insane SpeechJammer device that renders you incapable of forming coherent sentences. The Speech Jammer,…

Recent reports have indicated a banned substance is depleting the earth’s ozone layer, and scientists believe that it is mostly coming from China. The chemical in question is called chlorofluorocarbons (CFC). This is a harmful chemical that was long ago used in fridges and foams, however, China is one of the few places in the…