The mainstream media is reporting this. Stephen Hawking published a pretty significant research paper with predictions about the end of the universe, and the way scientists can detect other universes just a couple weeks before his passing.

Cambridge Professor Stephen Hawking of course passed away at the age of 76 on Wednesday. Up until his very last moments, he was publishing his opinion about the universe. A lot of science about the universe seems to be quite nihilist and dry, but Hawking had a way of presenting info that was both kind of characteristically scientist-like and spiritually compelling. As a spiritual person who believes in a kind of God, his theories are at least interesting and not necessarily incompatible with spirituality.

The co-author of Hawkings’ last paper, Thomas Hertog noted that if he were still alive Stephen “would have won a Nobel Prize” for the paper.

There is an issue that reportedly bothered Hawking for 35 years, and that’s what this paper addressed.

In 1983, Hawking developed a “no boundary theory” with James Hartle. In it, they detailed how they believe the Earth was created during the Big Bang. The theory presented in the paper proposes the existence of a “multiverse,” meaning that there was not one, but multiple “Big Bangs” creating different universes at the origin of our own universe. 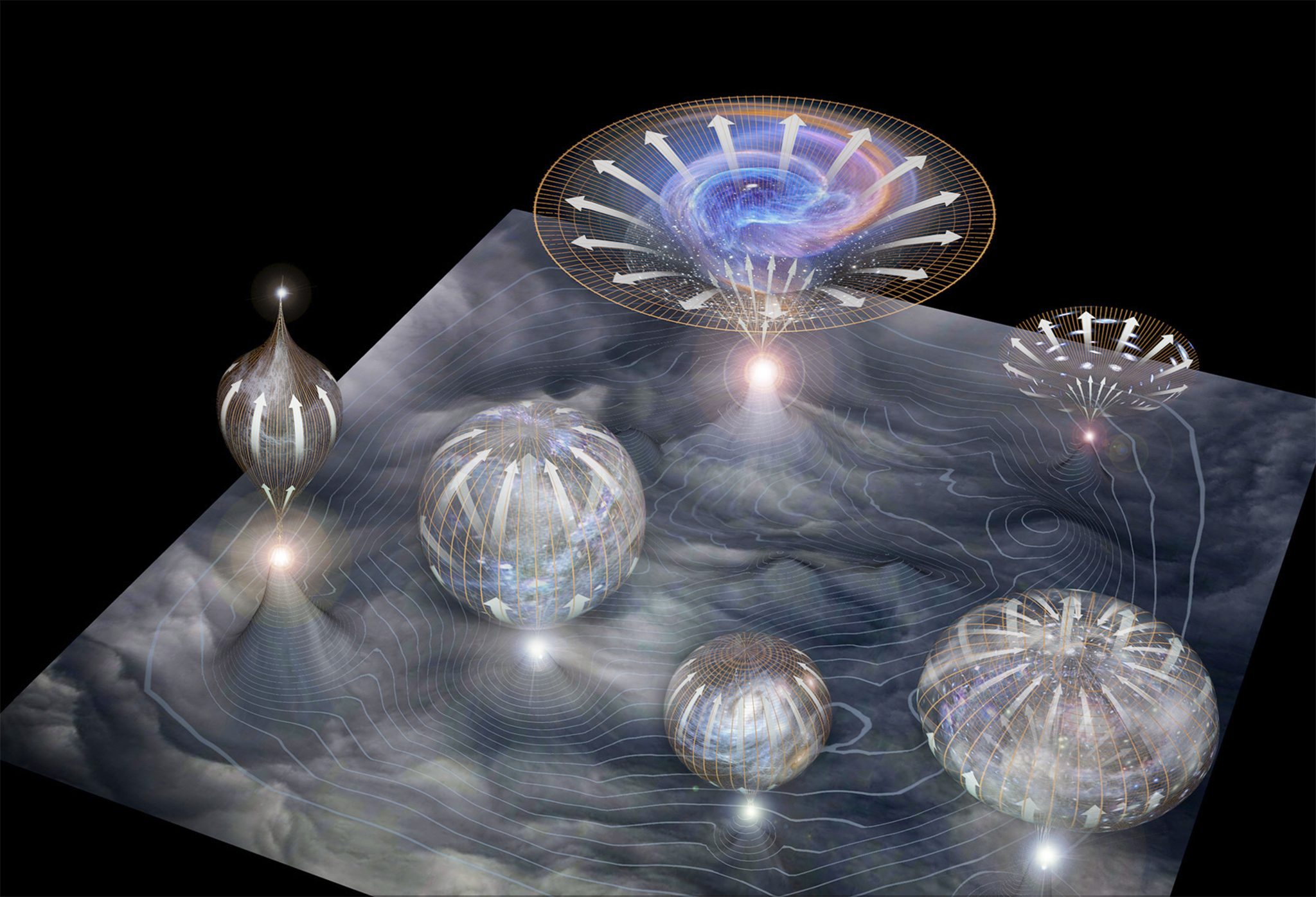 Now in the final work of Hawking, he proposed that these other universes might even be detectable using a spaceship probe. It was a collaboration with Mr. Mertog, who is professor for theoretical physics at KU Leuven University in Belgium.

The paper is titled “A Smooth Exit from Eternal Inflation,” and it predicted the end of the universe by suggesting quite a nihilistic thing, that the universe would eventually become complete darkness as all the stars burn out. Hopefully some juggernaut of physics will save our universe and keep the cycle of energy and light going: afterall, where could all that energy go?

To the Sunday Times, Hertog said:

“He has often been nominated for the Nobel and should have won it. Now he never can.”

The paper is interesting because it proposes that the other universes in the proposed multiverse could leave an actual imprint on the background radiation that flows throughout our own universe.

Therefore, according to Hawking and his partner, a detector on a spaceship that measures background radiation could eventually identify the presence of other universes. Why they believe radiation from other universes could cross into ours, I’m not sure but it’s quite interesting. 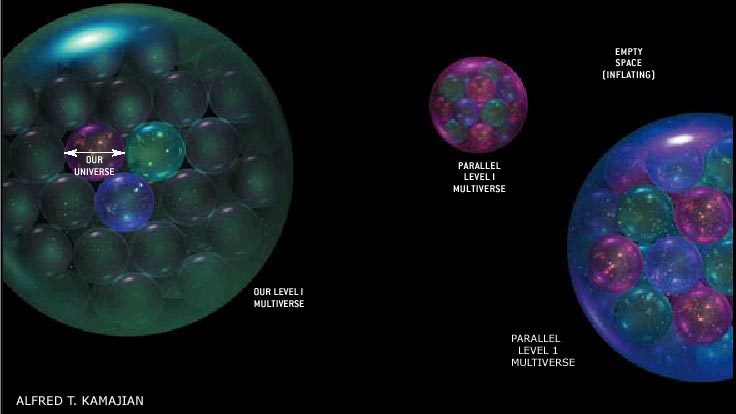 A professor of cosmology at Durham University, Carlos Frenk agreed that little other possibility for measuring other universes has ever been presented.

“The intriguing idea in Hawking’s paper is that [the multiverse] left its imprint on the background radiation permeating our universe and we could measure it with a detector on a spaceship.”

If we discovered that several other universes exist, imagine how greatly that would change our understanding of the universe.

On the other hand, people should really be weary of “scientific dogma.” That is, a scientific belief with no actual verifiable evidence.

What if one extremely charismatic scientist proposed a theory that is compelling to the imagination, but the study they present is too complex to understand and people just believe it because they want to and it ends up being untrue?

By: righteous via anonhq.com The source is Iran and Saudi Arabia, the cause is geo-political agreements between allies of these two countries, and the victim is Turkey, Syria and the Middle East – if left unchanged, the entire world. The conflict almost exclusively revolves around two natural gas pipelines which have the potential to supply…

Things were already on shaky ground between the United States and Iran, since Donald Trump formally backed out of the Joint Comprehensive Plan of Action, the former nuclear deal between the two nations. Rouhani said that the United States has developed combat capabilities that are unimaginable. “You know that we have developed missiles since last…

By: hqanon via anonhq Some people have to let the whole world know that they have been to the gym by means of Facebook posts normally accompanied by a selfie. It turns this could by due to an underlying psychological problem which causes them to become obsessed with taking selfies. In a study conducted at…