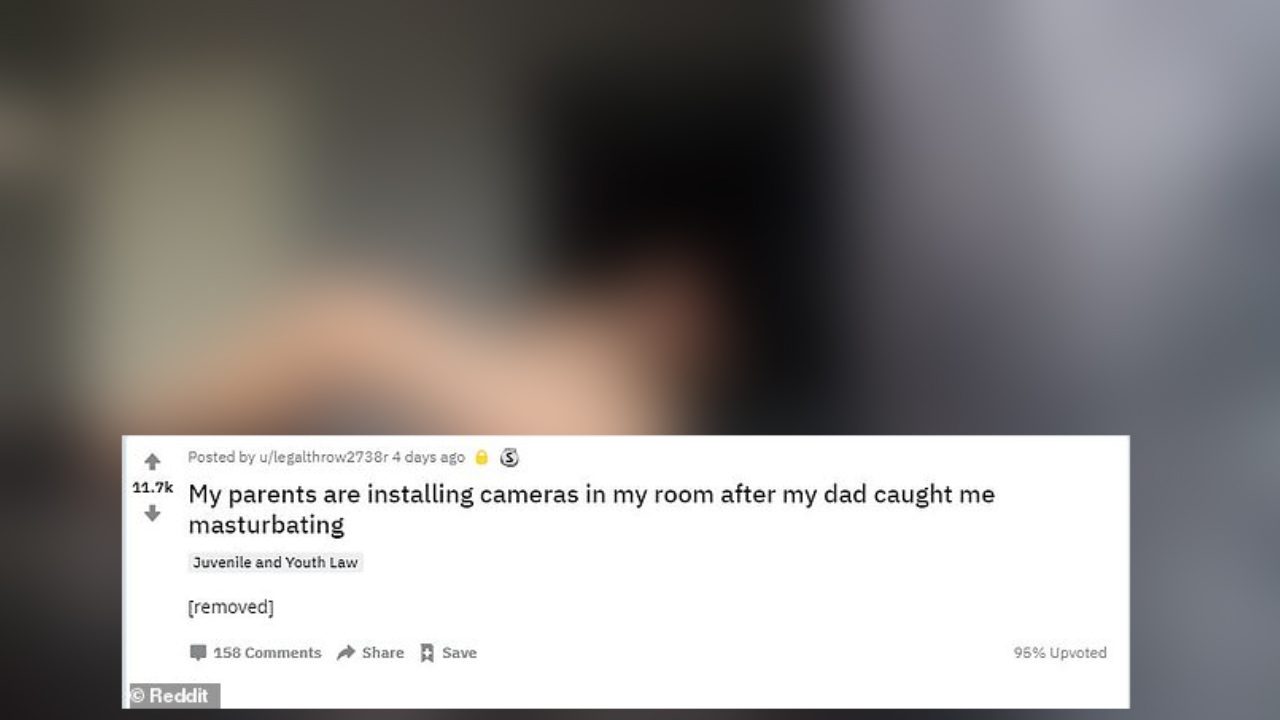 May 24th, 8:41pm May 25th, 6:07pm David CohenDavid Cohen is a long-time independent journalist and expert in geopolitics, technology and finance. Cohen began his career as an activist, and then began writing articles as a freelancer for numerous websites. Cohen is a native of Brooklyn, New York and a graduate of Cornell University.

A 15 year old boy from Alaska recently posted to Reddit asking for legal advice on how to deal with a traumatizing situation that his parents are putting him through.

“What can I do? I’m 15 and think I should be allowed to touch my own body. This is embarrassing and destroys my privacy, please help. My dad barged in without knocking and started screaming at me. He and my mom then sat me down and told me I’m not allowed to touch myself,” the teen explained.

An anonymous teen posted to Reddit’s legal advice forum asking for advice on how to stand up to his overbearing parents. / Photo Credit: Reddit Screenshot

“I’m 15 and think I should be allowed to touch my own body, this is embarrassing and destroys my privacy … Please help,” the boy said in his post.

The boy’s parents are extremely authoritarian and puritanical and have told him that he is not allowed to engage in any type of sexual activity before marriage.

He says that he was not even allowed to participate in the sex education classes that were held at his school. 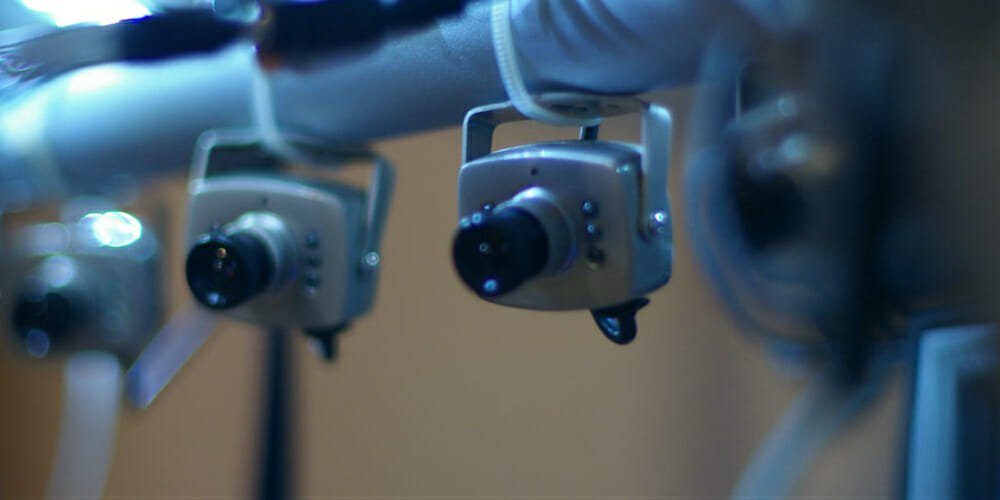 However, his parents became worried that he would still continue the act, so they began placing hidden cameras throughout the house.

The teen was tipped off about his parent’s undercover operation when he found an Amazon package at his house and saw that there were indoor security cameras inside. After making this discovery, he immediately questioned his parents.

His parents indignantly fessed up to the scheme, but said they had to be sure that he was keeping his word.

The boy objected to the surveillance, but his parents insisted on having the cameras in the home. 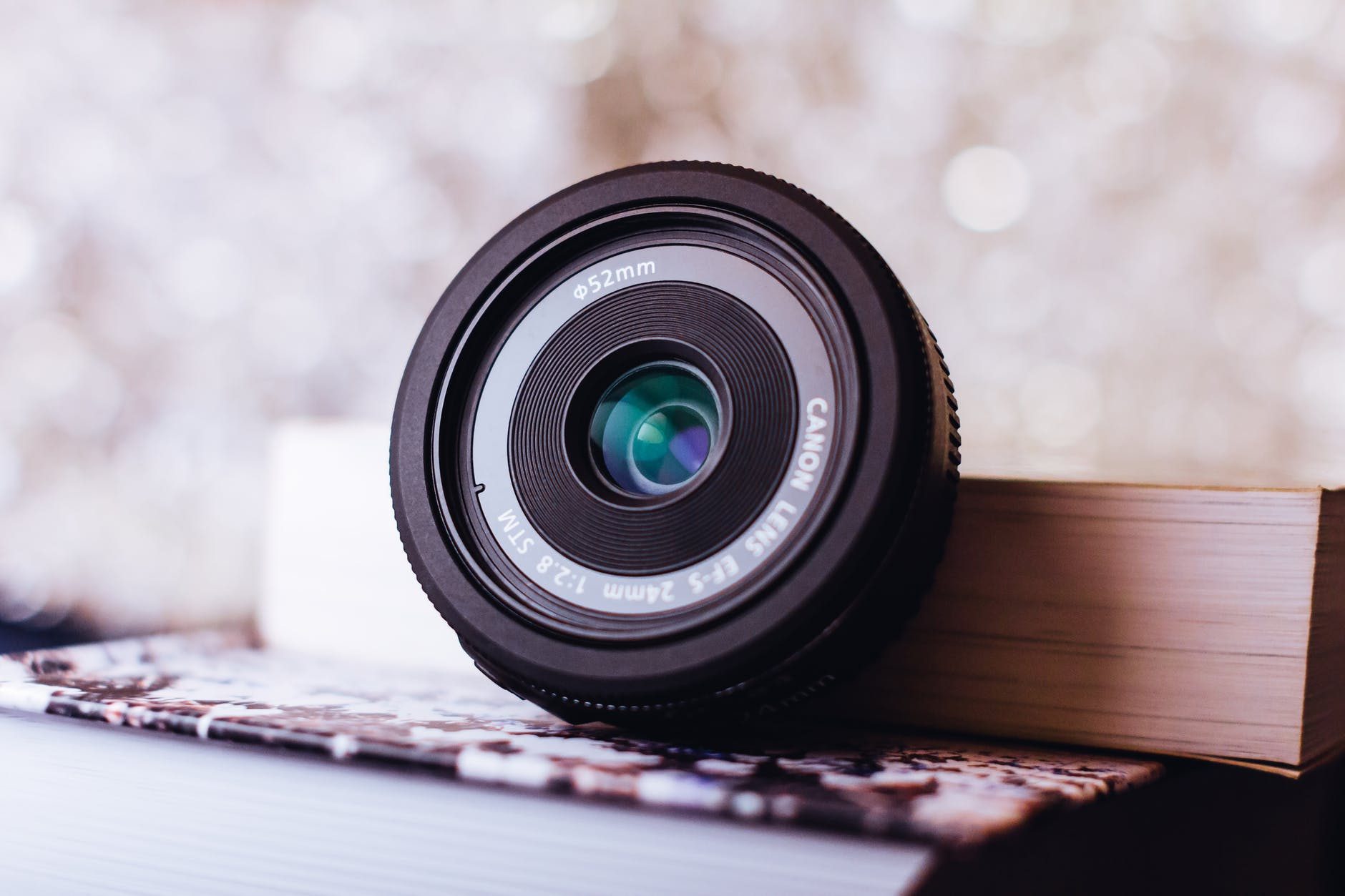 Other Redditors were horrified by the parent’s transgression, and many of them made sure to comfort the boy and let him know that there is nothing wrong with what he was doing.

“However you feel comfortable pursuing this, please realize that you are a normal kid, exhibiting normal, natural, and healthy behaviors,” another commented.

Family law expert Jacqueline Newman told DailyMail.com that this case could actually stand up in court, but she doesn’t believe that the boy will be removed from the care of the parents.

It is more likely that they will be sent to some sort of parenting class and forced to remove the cameras from their home.

‘This is not a young child. I think a court would take it seriously what their rights are, that they’re entitled to in their bathroom and in their bedroom,” Newman said.

“I think that’s extreme, unless this is the tip of the iceberg and there’s more to be discovered. To lose your parental rights, there have to be some serious allegations and proof. To put this child in some sort of foster home, I can’t imagine a court would see that as a better solution. I think there’s just some serious parenting classes that have to go on there,” she added.

By:  True Activist The world was not expecting Belgium actor and former bodybuilder Jean-Claude Van Damme to go off-script during a live interview on French TV, but he did exactly that. As you’ll view in the video below, Damme took his time discussing how the Rothschilds and the Rockefellers actually control the world – a…

Love is work. Anyone who tells you differently is trying to sell you something — or, perhaps, themselves. The truth is, relationships — like life — are messy. At times, it will seem as if you and your significant other are on top of the world, fated to be together. At other times, you may question…

A new Netflix horror series is scheduled for release this week, on Friday, the 26th of April. The new series is called “Chambers” and will explore the story of a young girl who begins having strange visions after recovering from a heart transplant surgery. The story’s main character, Sasha, played by the actress Sivan Alyra…