When claims being made aren’t exaggerated, and the mainstream is reporting on the tech then there is no denying, this car functions just like a hydrogen fuel cell, except the substrate liquid functioning as a holder of energy is saltwater. 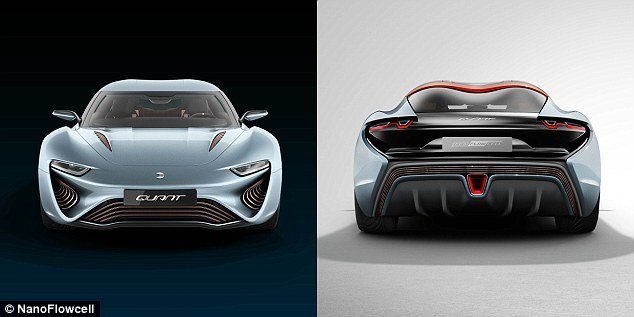 Although this doesn’t sound very far off from being the water powered car, something that people believe to be a variety of things from a genuine conspiracy to a fraud, this is something different.

With a vehicle like this one, saltwater, a liquid passes between a membrane lying between the two tanks, effectively generating an electric charge for the vehicle to produce energy.

Then, the electricity produced with the saltwater is stored by the super capacitors and distributed to where it needs to go. 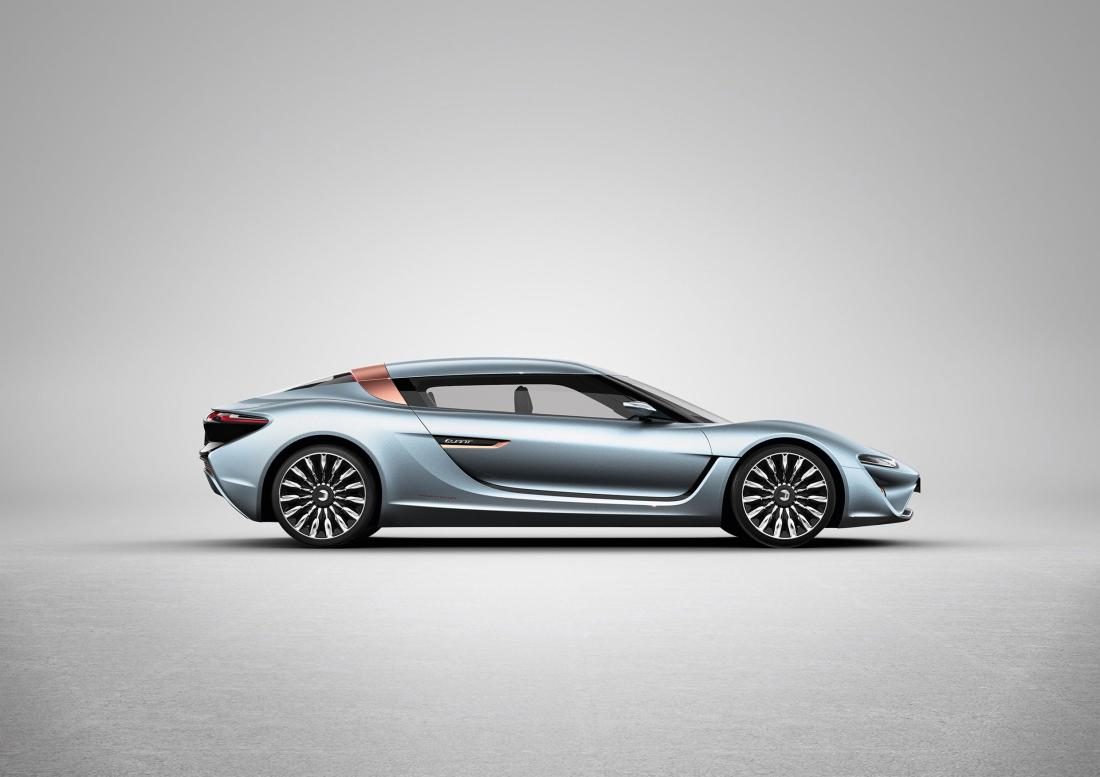 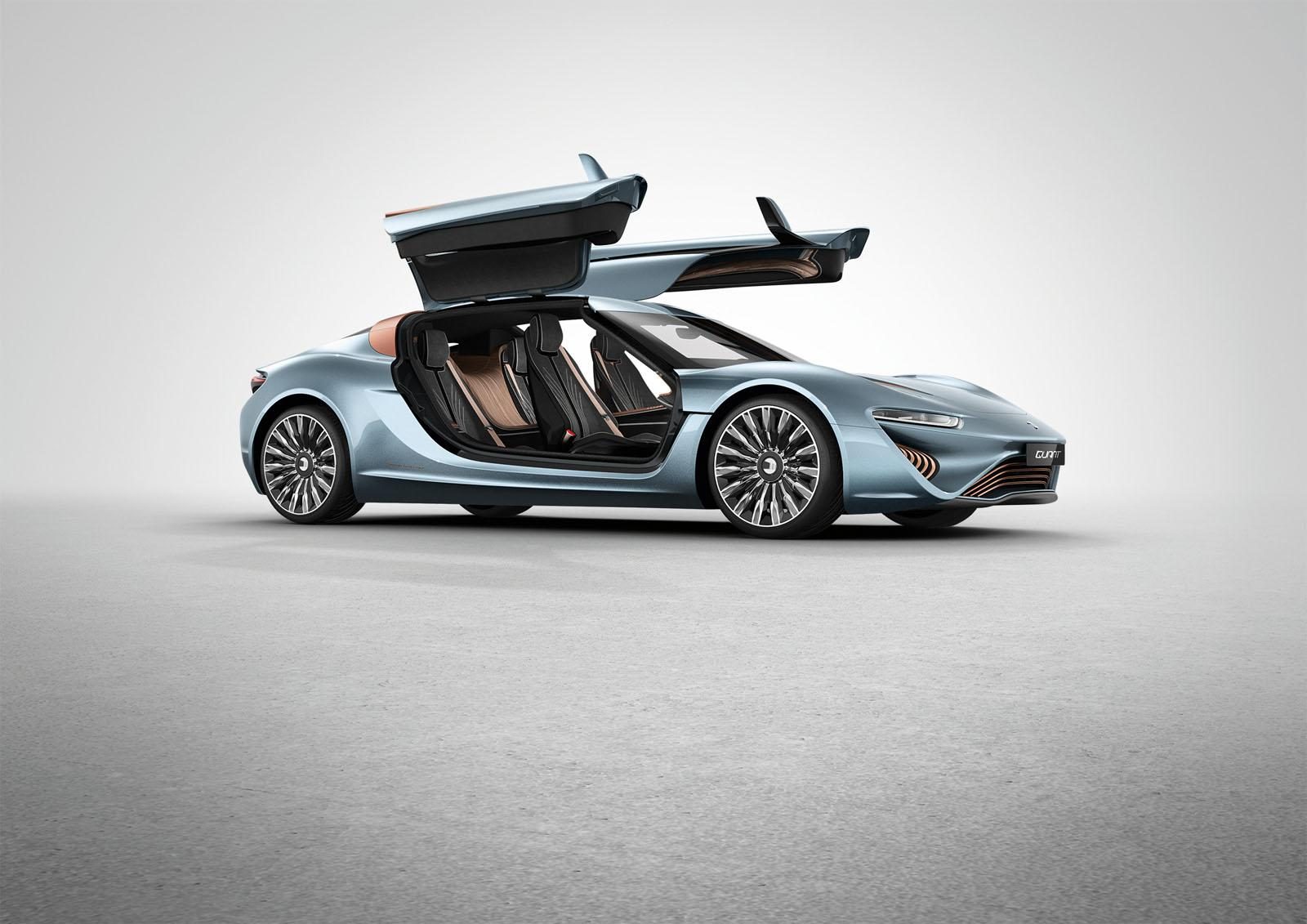 This vehicle contains four electric motors, and this saltwater process feeds the motor’s electricity. Viola: saltwater can be used to create an electric car.

Now, how efficient or effective is this vehicle truly? That can be debated.

A mainstream source noted “After making its debut at the 2014 Geneva Motor Show (pictured) in March, the saltwater technology has now been certified for use on European roads.” 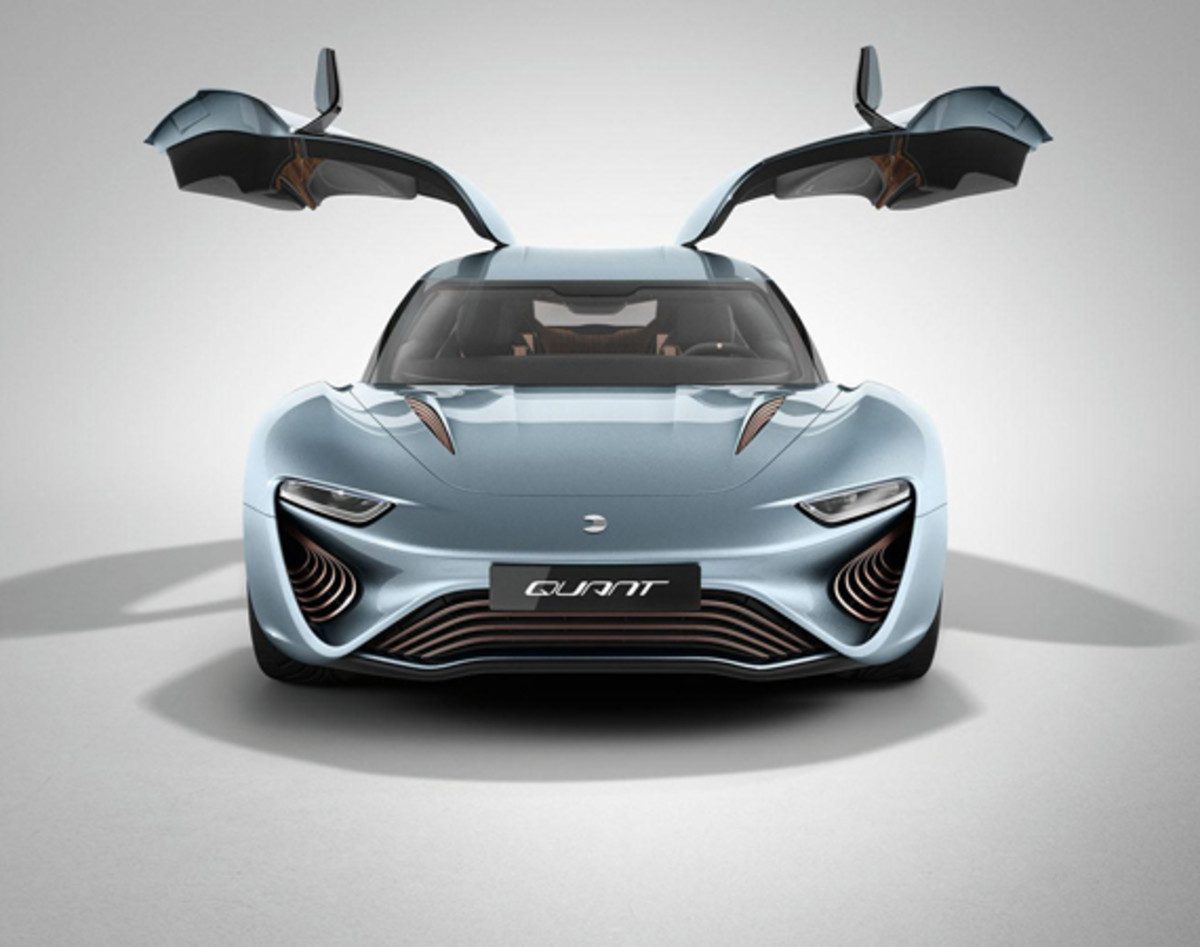 What is the company behind this possibly revolutionary design? Nanoflowcell AG, and it was reported recently that they are currently in the process of preparing the electric salt water vehicles for production on a mass scale.

“We’ve got major plans, and not just within the automobile industry. The potential of the NanoFlowcell is much greater, especially in terms of domestic energy supplies as well as in maritime, rail and aviation technology.” 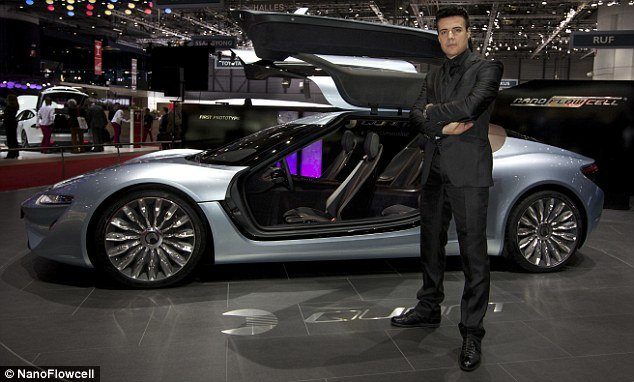 Believe it or not, all kinds of technological advancements like this have been made, some even made a hundred years ago. Did you know at the very beginning of the 1900’s, electric cars were extremely common? Technology truly was suppressed, and the military tried to create and patent the best things.

Because the best technology is always hoarded by the state, in the past the US Naval Research Laboratory developed a technology which utilizes hydrogen and carbon dioxide from common seawater, to convert it into a handy liquid, hydrocarbon based fuel.

The ocean is quite a mighty resource: imagine what people could do if that was used as fuel.

If this is truly something that can become practical on a wide scale, and the oil barons and people at the top of the pyramid truly did nothing to oppose it, wouldn’t that be suspicious?

Some people have observed a phenomena in which the world’s elite oil barons and oligarchs voluntarily drop the commodity of oil in favor of supposedly green, supposedly environmentally friendly technology.

One person claims they believe the Earth is actually shaped like a doughnut? Well, that’s enough to spur international headlines now. The person apparently wasn’t all too comfortable with the perception that our planet is shaped like some sort of disc, so Varuag, a member of the Flat Earth Society has at least proposed with…

By: Joe Martino via collective-evolution.com It seems that just about every week that goes by another person of ‘celebrity status’ or of social significance comes out sharing powerful thoughts geared towards inspiring others to think differently, reflect on our world, or reflect on ourselves. Sure, there have been many activists in our past and it…